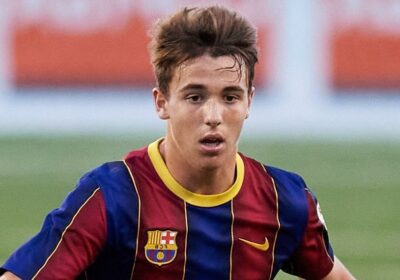 BARCELONA have handed youngster Nico Gonzalez a new contract with a staggering release clause worth £430million.

Gonzalez, 19, is yet to make a first-team appearance for Ronald Koeman’s side. 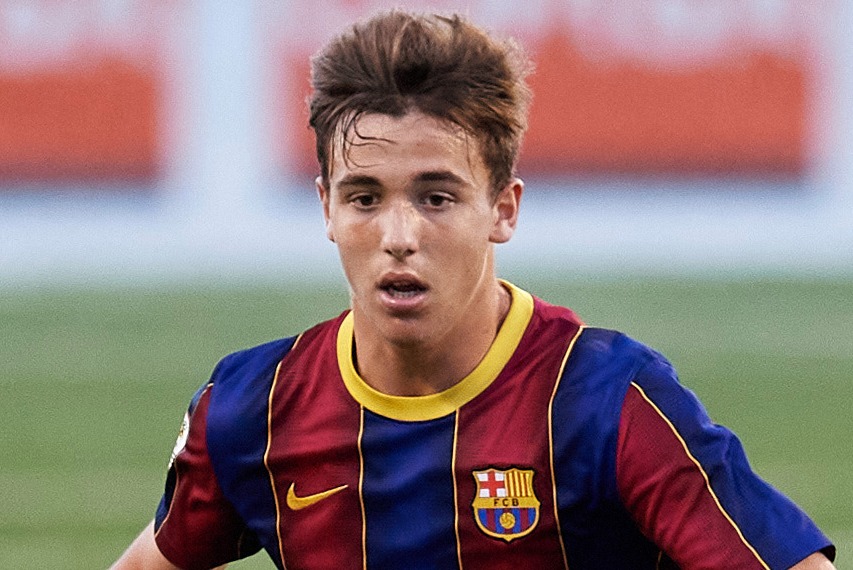 But the Spaniard is rated extremely highly by Nou Camp chiefs after starring for Barca’s ‘B’ team this term.

Holding midfielder Gonzalez has even been hailed as Sergio Busquet’s long-term successor in Catalonia.

And Marca claims there were offers from home and abroad for the prodigy to leave Barcelona this summer.

However, the LaLiga giants have moved to secure Gonzalez’s future by handing him a fresh contract until 2024.

And to prove their faith in his potential, Barcelona have also given Gonzalez a mega release clause worth £430m.

That has thrusted the youngster in the top ten of the world’s highest buyout figures.

Gonzalez is now ninth in the list, made up entirely of Real Madrid and Barcelona stars, despite being yet to make his senior breakthrough.

That puts him £7m ahead of both Gareth Bale and Gerard Pique. 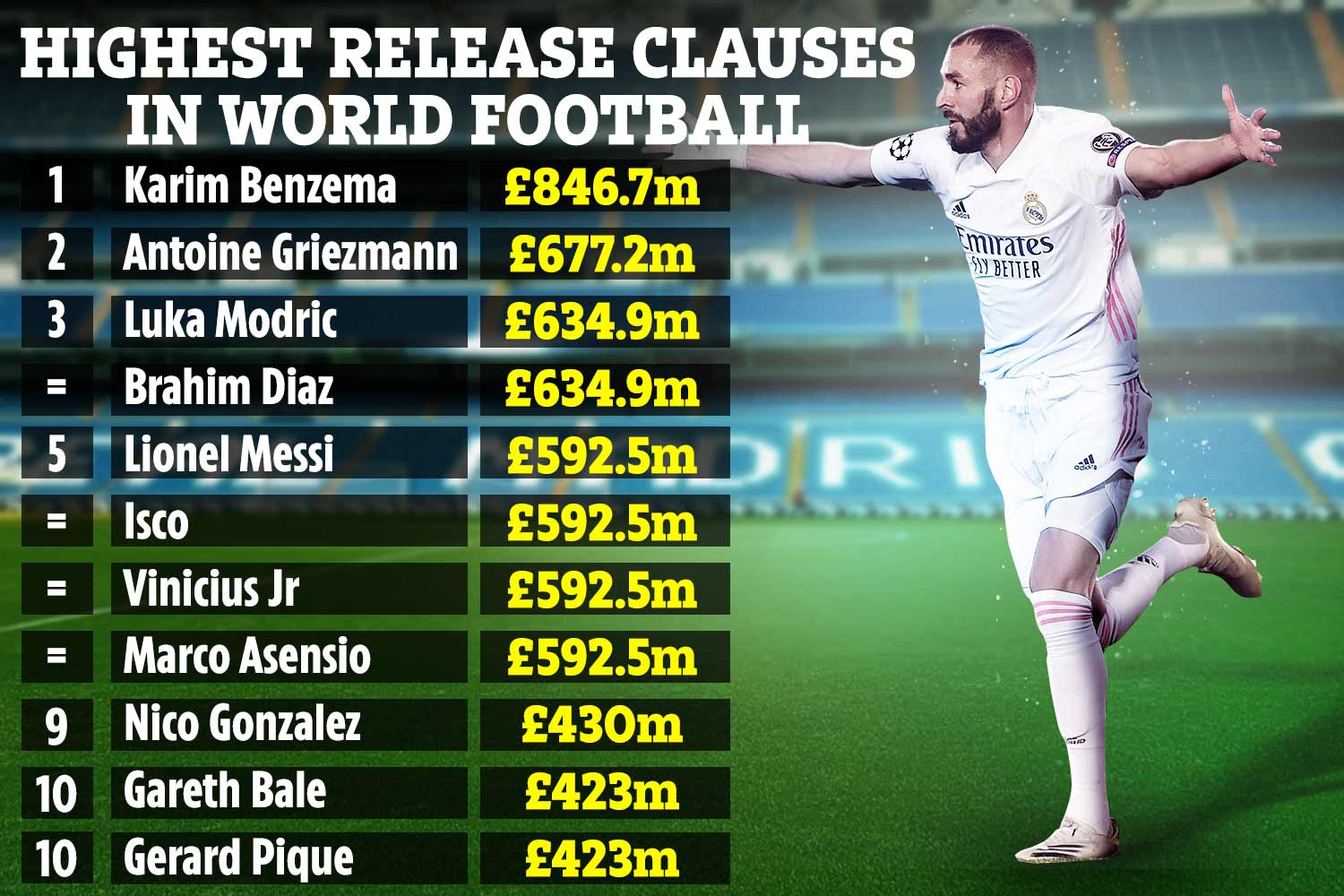 However, Gonzalez remains some way off the others, with Lionel Messi, Isco, Vinicius Jr and Marco Asensio boasting £592.5m clauses.

Luka Modric and Brahim Diaz are joint-third with £634.9m, with Antoine Griezmann second on £677.2m.

However, clear at the top of the list is Karim Benzema, who has a release clause worth a mind-boggling £846.7m.