The 20-year-old's move comes after Rafinha sustained a long-term injury sidelining him for six months. 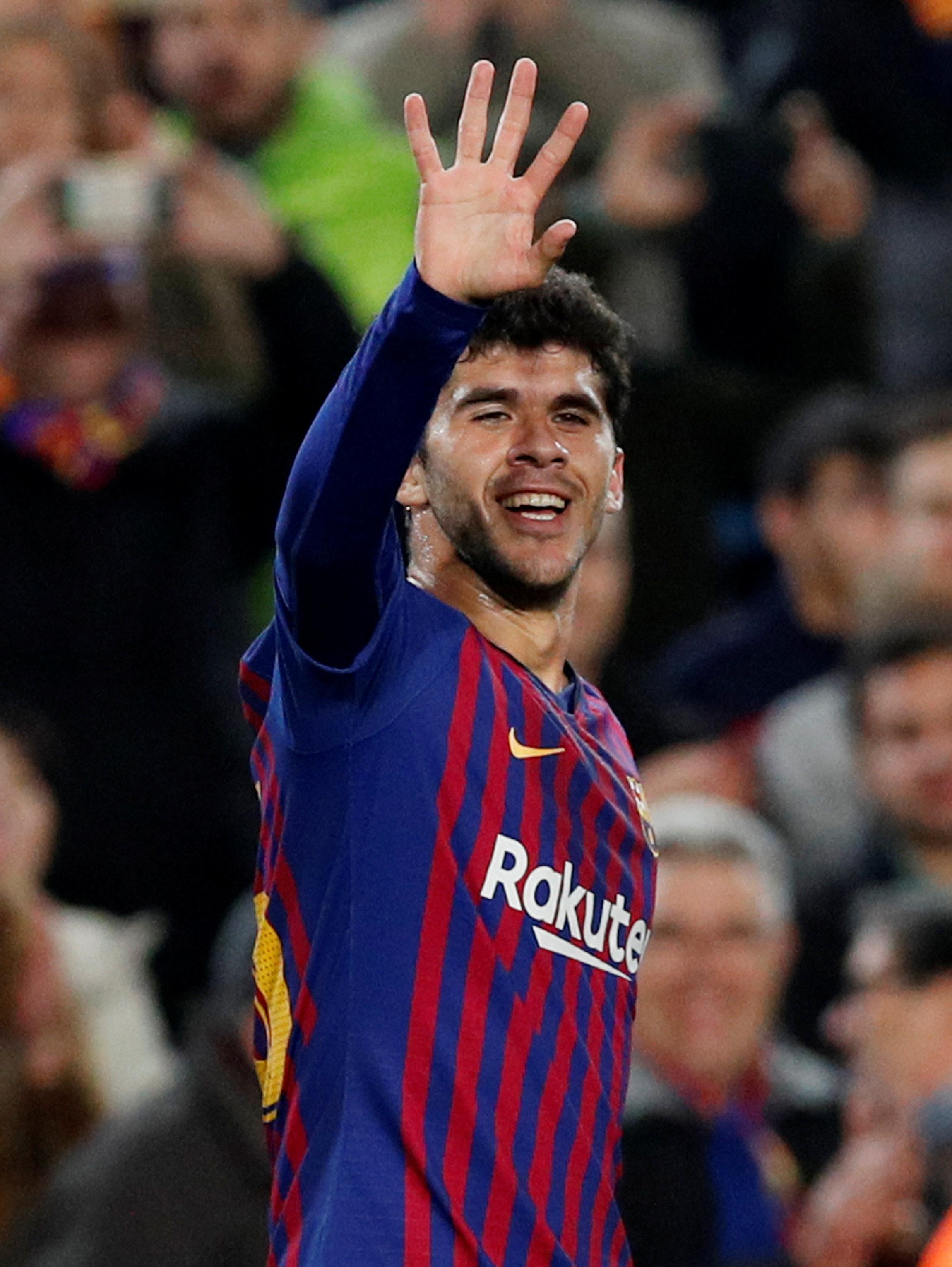 The midfielder is a La Masia product who, despite playing in the middle of the park, has impressed the coaching staff with finishing.

Alena has already trained with Leo Messi and Co, and featured in 10 matches for them in La Liga, but has remained assigned to Barcelona B until now.

He even scored his first goal for Barcelona in their 2-0 victory over Villarreal on Sunday.

The midfielder was supposed to be phased in to the first team in order to regain fitness following his muscle injury that sidelined him at the beginning of the season. 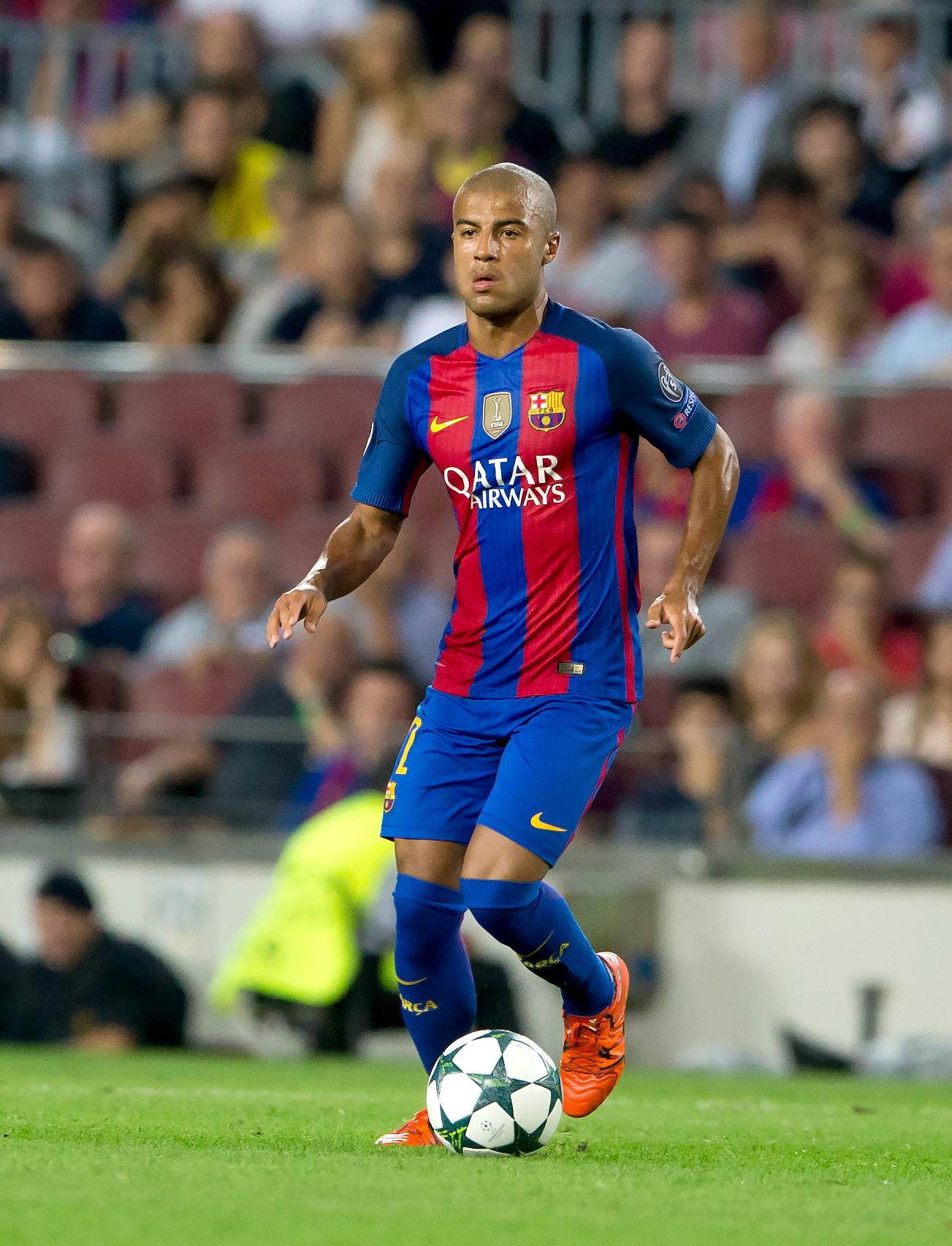 His promotion, however, was rushed following Rafinha's cruciate ligament rupture suffered in the 1-1 draw with Atletico Madrid – ruling him out for six months.

Alena will be given the No 21 jersey, once worn by Barcelona legends Luis Enrique and Lilian Thuram.

However, it is not as lucky number as it might seem to be – as it was vacated by the Catalans' flop Andre Gomes who found an escape route at Everton this season.

The No 21 shirt has also belonged to presumably one of the worst transfers in Barcelona's history – defender Dmytro Chygrynskiy. 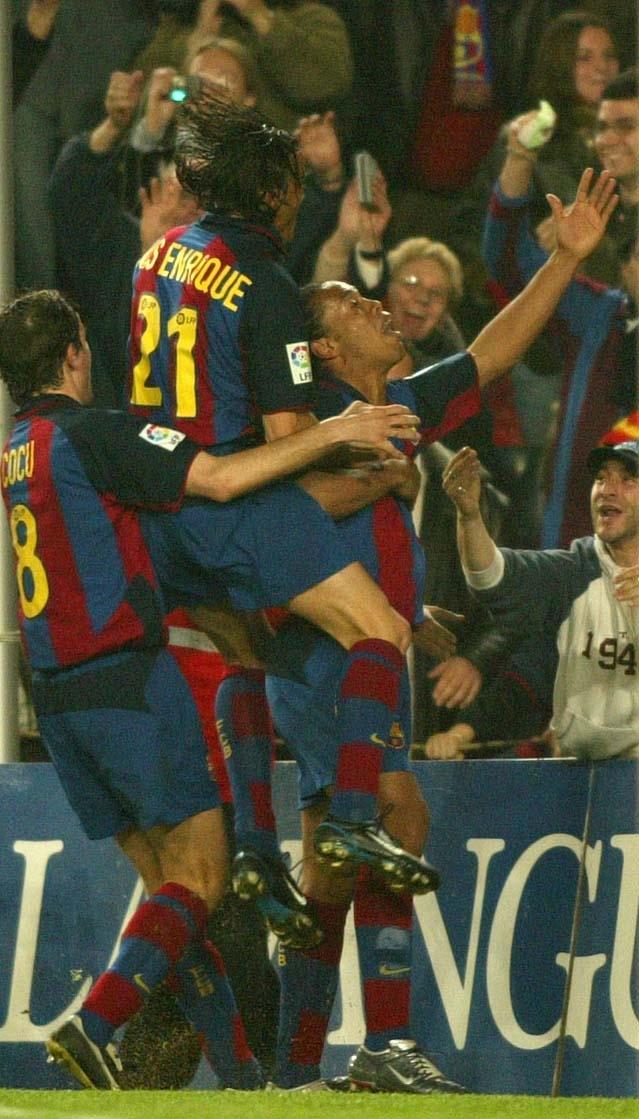 Barcelona are currently top of La Liga, one point ahead of Sevilla.

Their victory over Villarreal came after a three-match winless streak, including a 3-4 loss to Betis and 1-1 draws to Atletico Madrid and Inter.