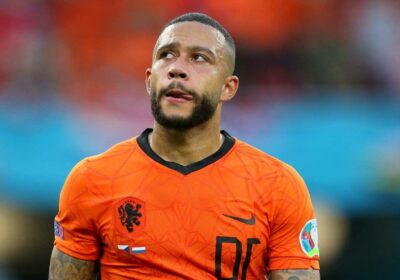 BARCELONA have cut Memphis Depay's salary by 30 per cent just weeks after joining the club, according to reports.

The Spanish giants have reportedly exceeded their LaLiga salary cap and have been forced to reduce the Holland international's wage. 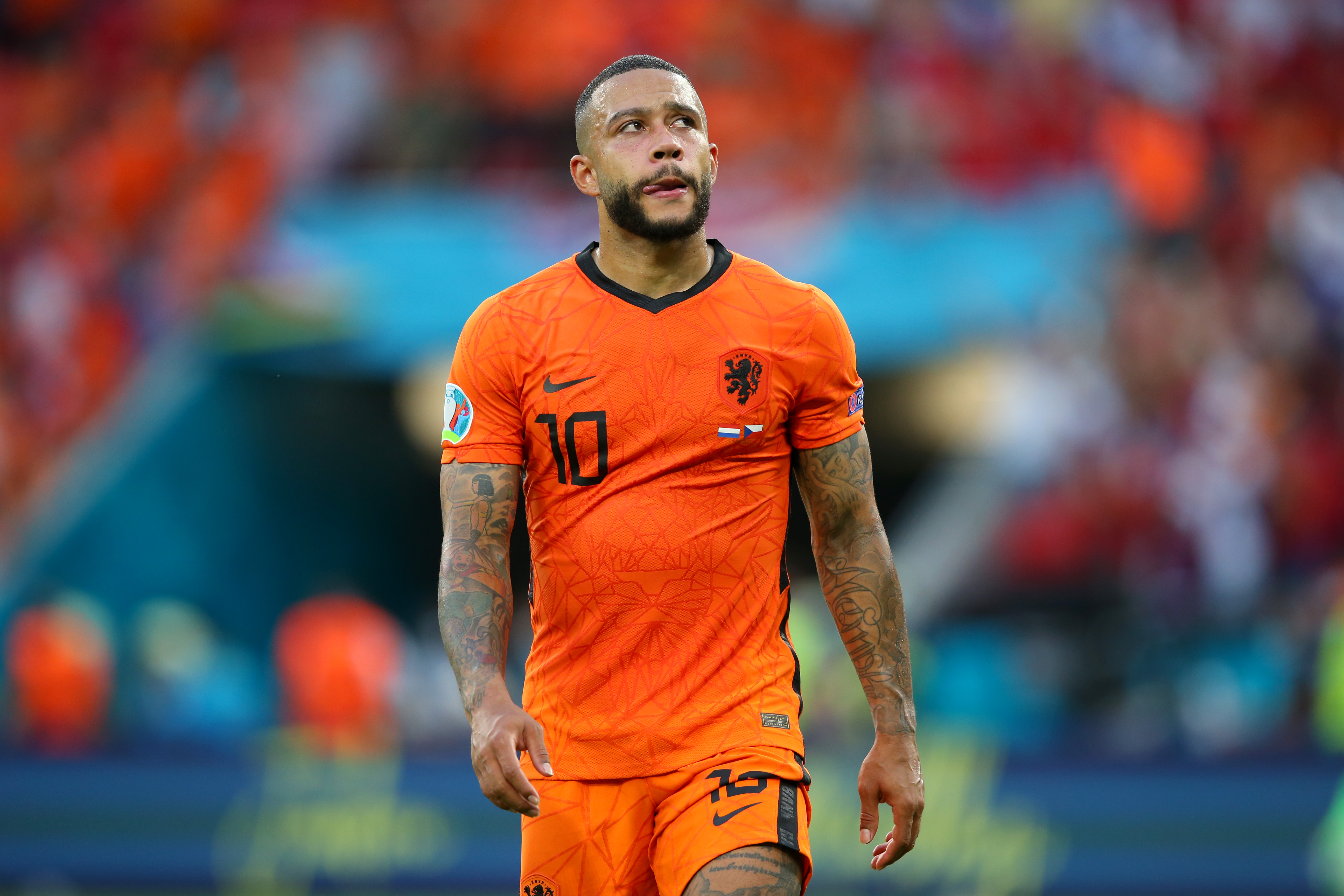 According to Goal, Depay's annual salary at Barcelona has been reduced from €7million (around £6m) to €5m (around £4.3m).

Barcelona reportedly need to cut their costs to operate under a salary cap, despite already agreeing deals with ex-Manchester City stars Sergio Aguero and Eric Garcia.

None of these contracts are believed to have been signed due to the club's dire financial status, with reports in March suggesting the situation is 'worse than expected'.

Barca are yet to agree a new contract with Lionel Messi and rumours suggest they cannot meet his demands until they slash their wage bill.

It's claimed Depay is happy to take a significant pay cut as he wants to fulfil a career-long dream of playing for the five-time European champions.

The club officially announced the signing of the former Manchester United winger in June after months of speculation.

Depay became a free agent earlier this summer after his four-and-a-half-year spell at Lyon came to an end.

The Holland international scored 20 goals in 37 Ligue 1 appearances last term to earn a place in his country's squad for Euro 2020.

Many pundits have tipped Depay to excel at Barcelona, including new Crystal Palace manager Patrick Vieira.