BARCELONA are reportedly set to revive their interest in Memphis Depay, Georginio Wijnaldum and Eric Garcia in January.

La Liga giants Barcelona failed in their attempts to sign the trio in the summer with the club lacking funds due to being hit by the Covid-19 crisis. 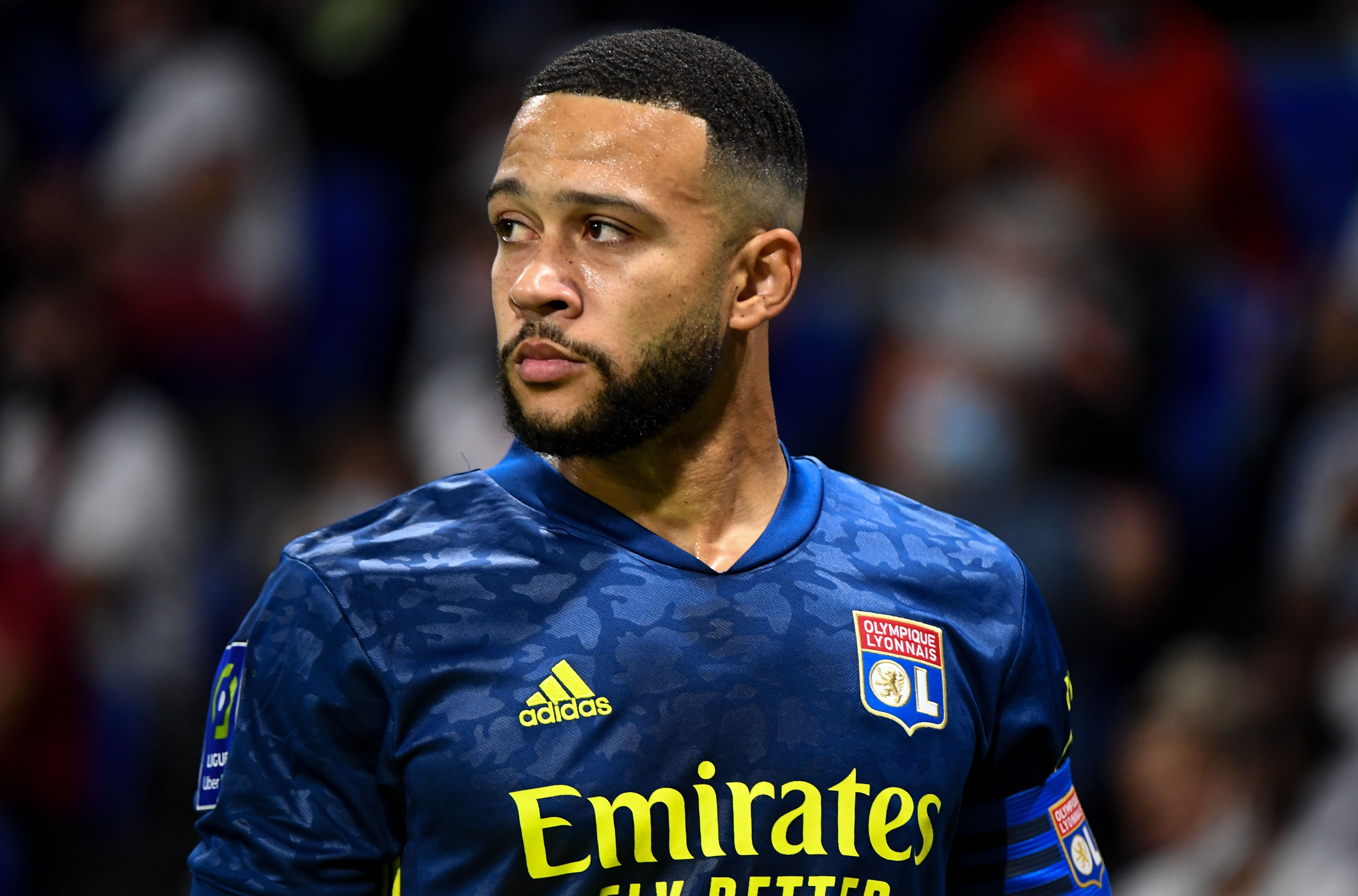 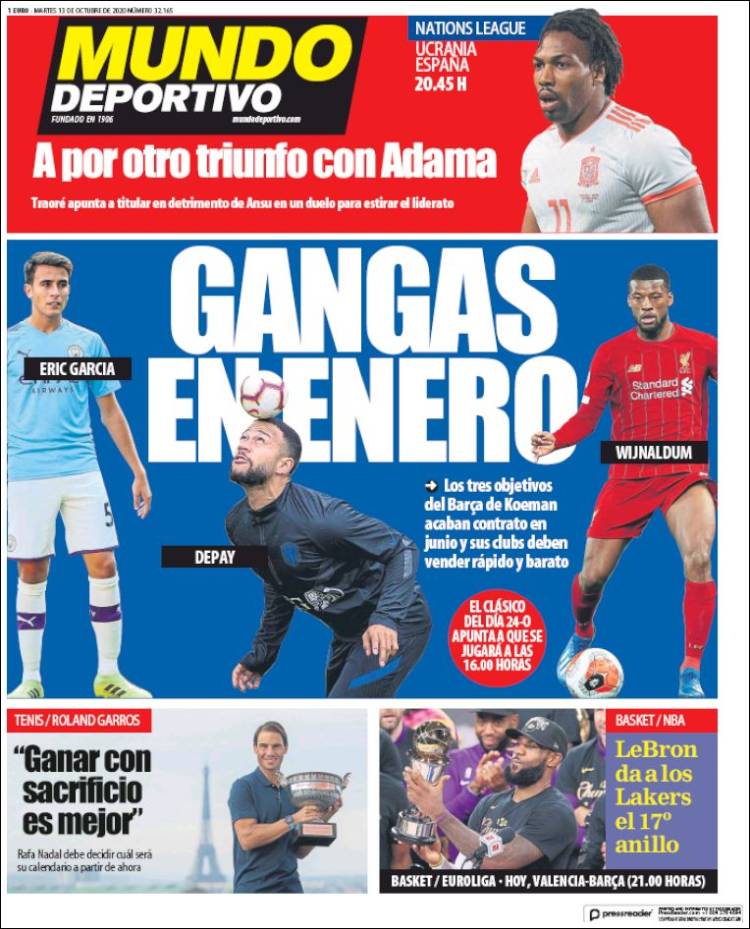 Ronald Koeman's side recently announced after-tax losses of £88million due to the effects of the coronavirus pandemic.

The Nou Camp side even had to slash players and staff's wages by 70 per cent after feeling the full economic impact of the deadly virus.

As a result, Barca were unable to land their main targets – a striker in the shape of Lyon's Depay and a centre-back in the form of Manchester City's Garcia.

And Liverpool midfielder Wijaldum was also of interest, and Barcelona are prepared to dip back into the market in the winter transfer window.

The trio are all set to become free agents in 2021, and according to Mundo Deportivo, the Spanish side will look to secure their services in cut-price deals.

They claim Barca will look to test City's resolve yet again having had a £16million offer rejected for him on deadline day.

But the Citizens could keep him on their books to provide cover if needed, leaving it likely that Barca will sign him on a free transfer.

Wijnaldum will also be monitored to see whether they can reach a deal with the Reds.

Meanwhile Barca will have to offload one of Ousmane Dembele or Martin Braithwaite if they want to bring in Depay in January.

Depay has spoke of his failed move to the Nou Camp as he claimed 'certain rules stopped it'.

And Lyon president Jean-Michel Aulas has confirmed that the Dutchman will push to join Barcelona in the New Year.

Aulas revealed: "He is going to do everything he can to find himself in a position where he moves there in January.

"Rudi Garcia, he fought with everything he had for Memphis to stay.

"I have not abandoned the idea of extending [Depay's] contract, but as he has always said no, it looks difficult to do.”