The Spanish giants are thought to be determined to avoid a clause with Liverpool activating. 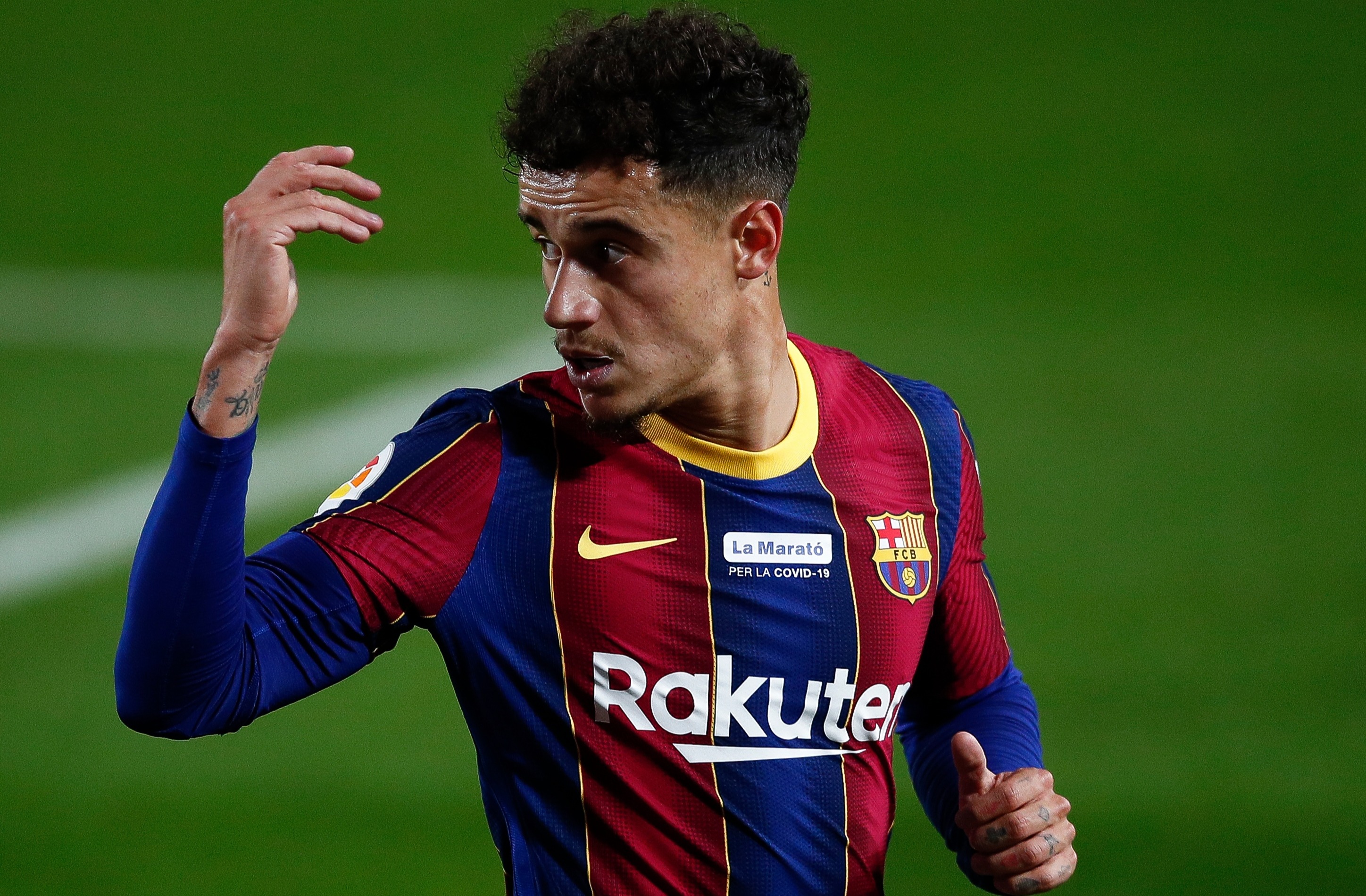 Coutinho moved to Barcelona from Liverpool in 2018 in a deal that could rise to £142m.

According to Sport, Barca will have to fork out £18m to give to Liverpool if Coutinho makes another ten appearances for the club.

Barcelona want to avoid the Brazilian reaching 100 games for them and are desperate to move him on.

Coutinho has only shown flashes of quality during his time at Barcelona and his move has failed to pay off.

The 28-year-old reportedly stalled on a new contract recently and his future at the Nou Camp has been up in the air.

Barca have been hit badly by the global pandemic and their financial clout has suffered a major blow.

The prospect of paying another £18m for Coutinho if he reaches this milestone has forced them to consider offloading him on the cheap.

Arsenal have reportedly shown an interest in the former Liverpool star but Ronald Koeman blocked a move after Coutinho returned from his loan at Bayern Munich.

Coutinho initially appeared to be improving under Koeman this season and has made ten appearances in LaLiga.

But it appears the club's financial problems have forced them to act and Coutinho could be shipped out at a major discount price.