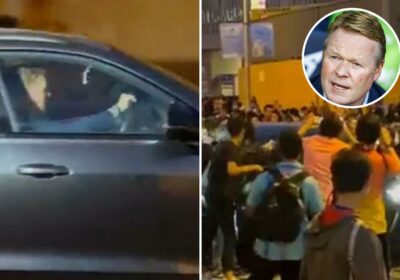 The furious supporters attacked as they exited the Nou Camp after seeing their side lose 2-1 to arch-rivals Real Madrid. 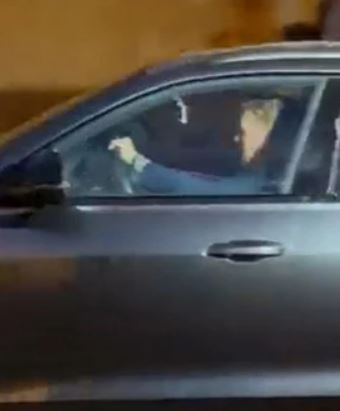 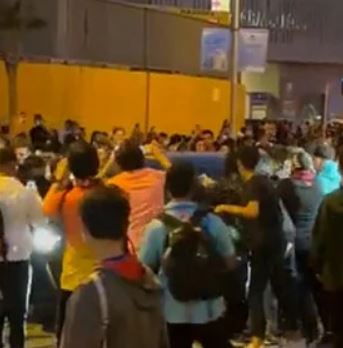 That made Koeman only the second manager in LaLiga history to lose his first three Clasicos – and first since Patrick O'Connell between 1935 and 1940.

And with plenty of the 86,422 fans inside the stadium already wanting the Dutchman sacked even before the weekend defeat, a minority's protests turned toxic.

A clip posted online showed the Barca manager met by a large group of furious supporters, who quickly spotted him and surrounded his vehicle.

A number of them began banging on the bonnet and windows of his Audi and insulting him as he tried to force his way through the crowd. 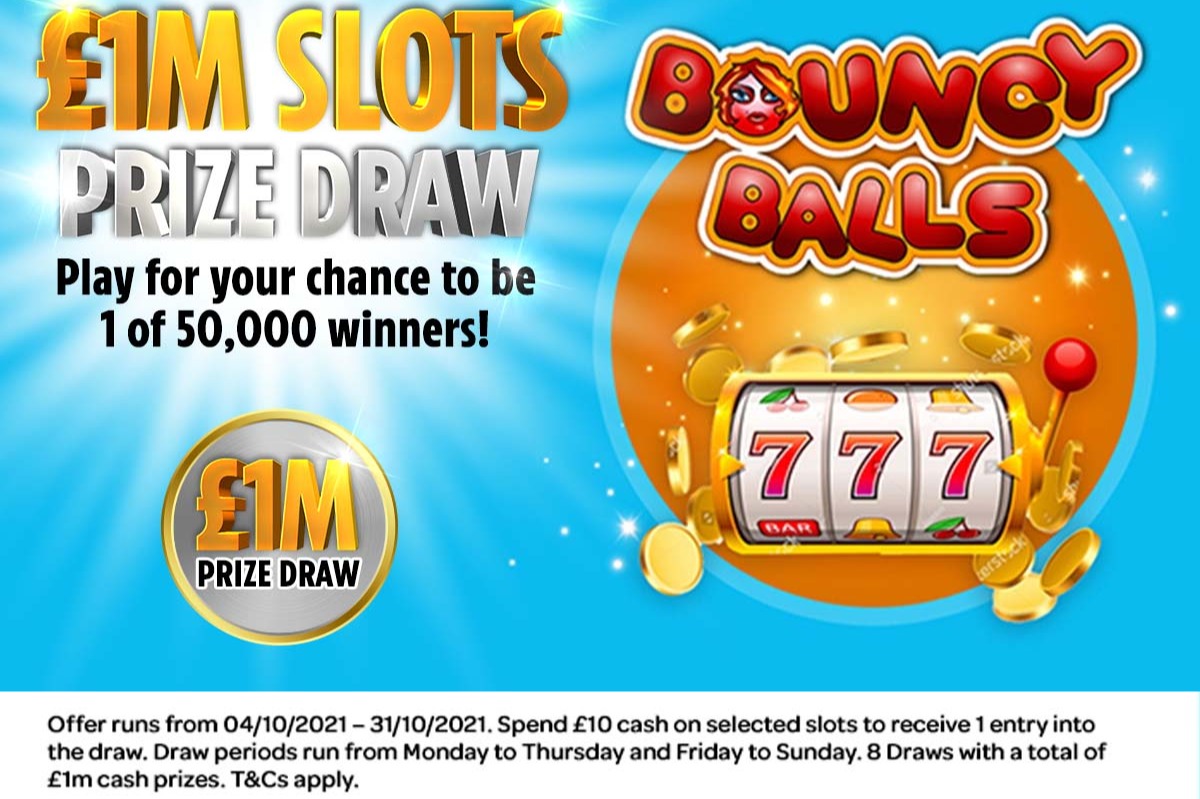 It said: "FC Barcelona publicly condemns the violent and disdainful acts that our manager experienced when leaving the Camp Nou.

"The club will take security and disciplinary measures so that such unfortunate events do not happen again."

Koeman was visibly frustrated as Sergino Dest squandered a glorious chance just moments before Alaba broke the deadlock with a swift counter.

His side struggled to test Thibaut Courtois and Vazquez sealed the points, sliding in on the rebound in the 94th minute.

There was still time for Aguero to turn home a consolation three minutes later but the Catalan giants slumped to ninth, six points adrift of LaLiga leaders Real Sociedad.

The former Everton chief said after the latest setback: “I am disappointed with the result but the team tried until the last second.

“We didn't create many clear opportunities. It was an even match but in the end the small details proved key.

“It is difficult to find positives from losing at home to Madrid, but I liked the attitude of the players and the fans.

“There is another game on Wednesday, the season is very long so we will keep fighting.” 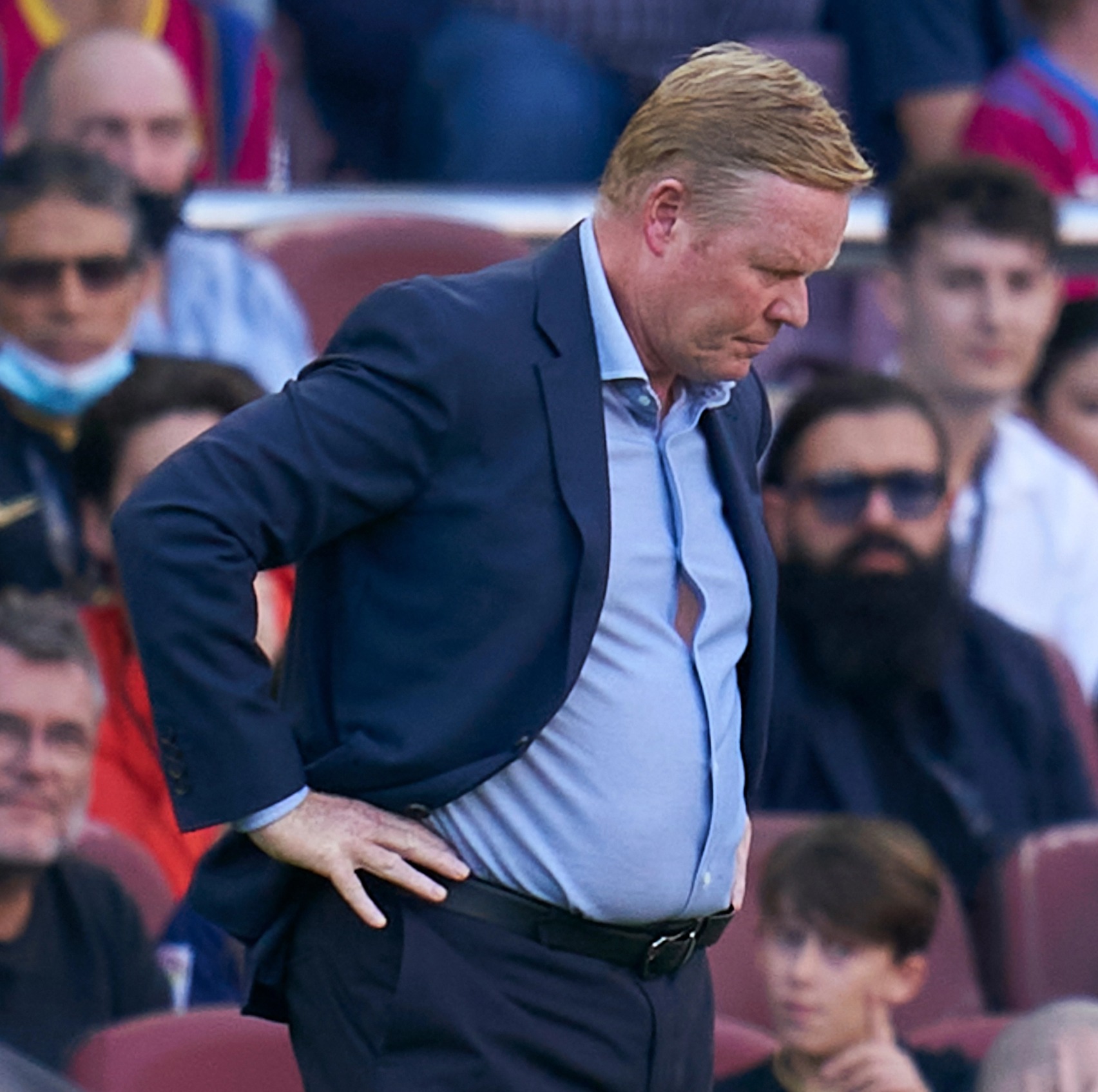