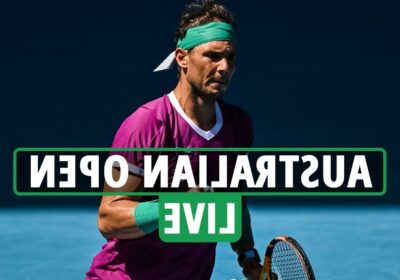 RAFA NADAL is through to the Australian Open quarter-final after a straight sets win over Adrian Mannarino.

Though there will be no British interest after Dan Evans lost to Canadian Felix Auger-Aliassime, also in straight sets.

Meanwhile, Naomi Osaka has been knocked out by American Amanda Anisimova.