ATLETICO MADRID will refuse to give Real Madrid a guard of honour when the two rivals meet on Sunday.

Real Madrid secured the LaLiga title with three games to spare on Saturday when they overcame Espanyol in a 4-0 win. 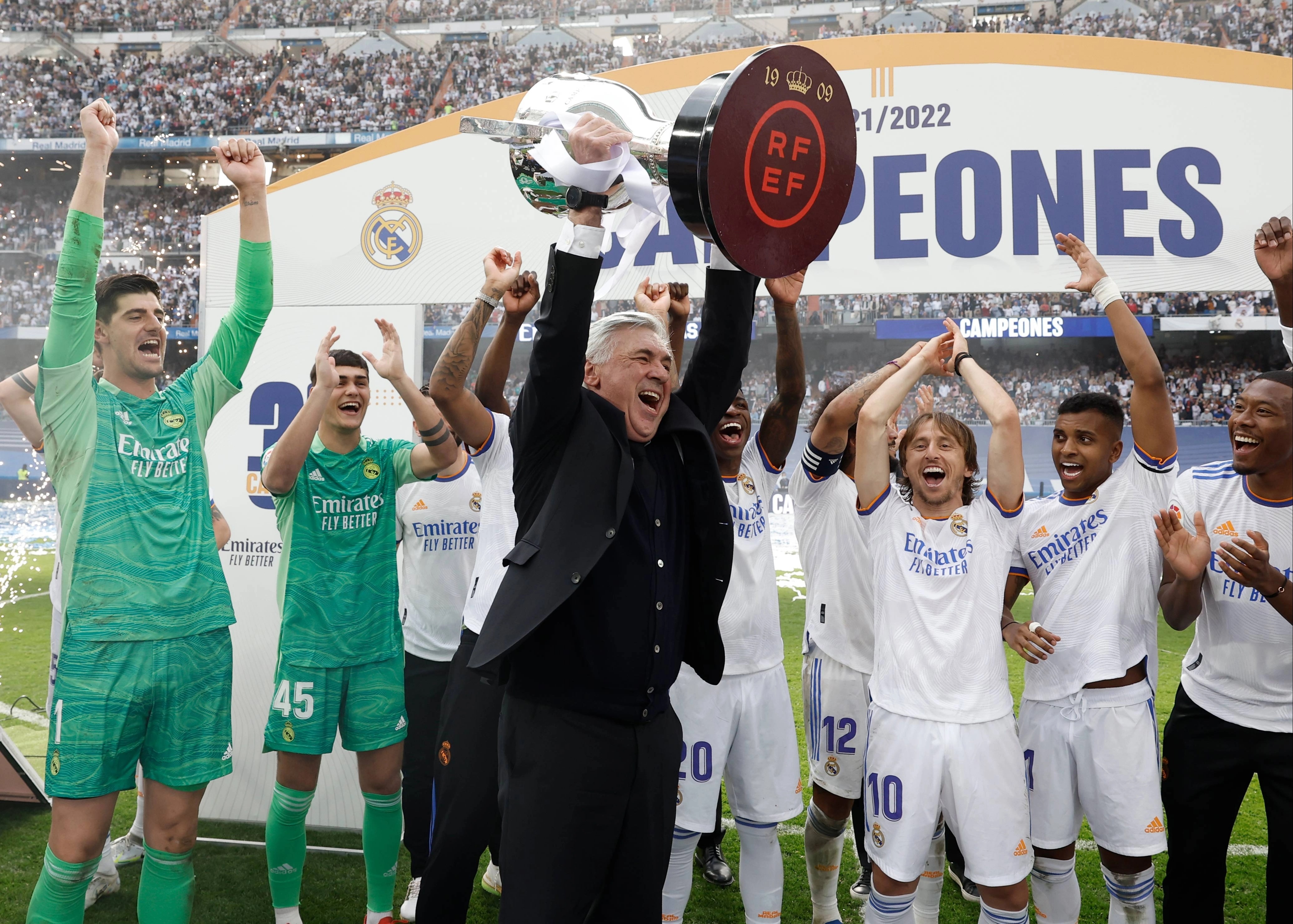 However, The Whites will not receive the traditional winners reception when they travel to the Wanda Metropolitano this week.

When offering their reasons for not giving the guard of honour before the derby, Atletico Madrid – as quoted by Marca – said: "Some want to turn what was born as a gesture of recognition of the champion into a public toll that must be paid by their rivals, also impregnated with the aroma of humiliation.

"Under no circumstances will Atletico Madrid collaborate in this attempt at derision in which the true values of the sport are completely forgotten and tension and confrontation between fans are encouraged.

"We have starred in several similar situations in recent years after winning different titles, including two Leagues, and on some occasions there was some kind of tribute by the rival team to our champion team and at other times there was not, but never generated an expectation or a controversy as exaggerated and artificial as the one we have been experiencing in recent weeks. 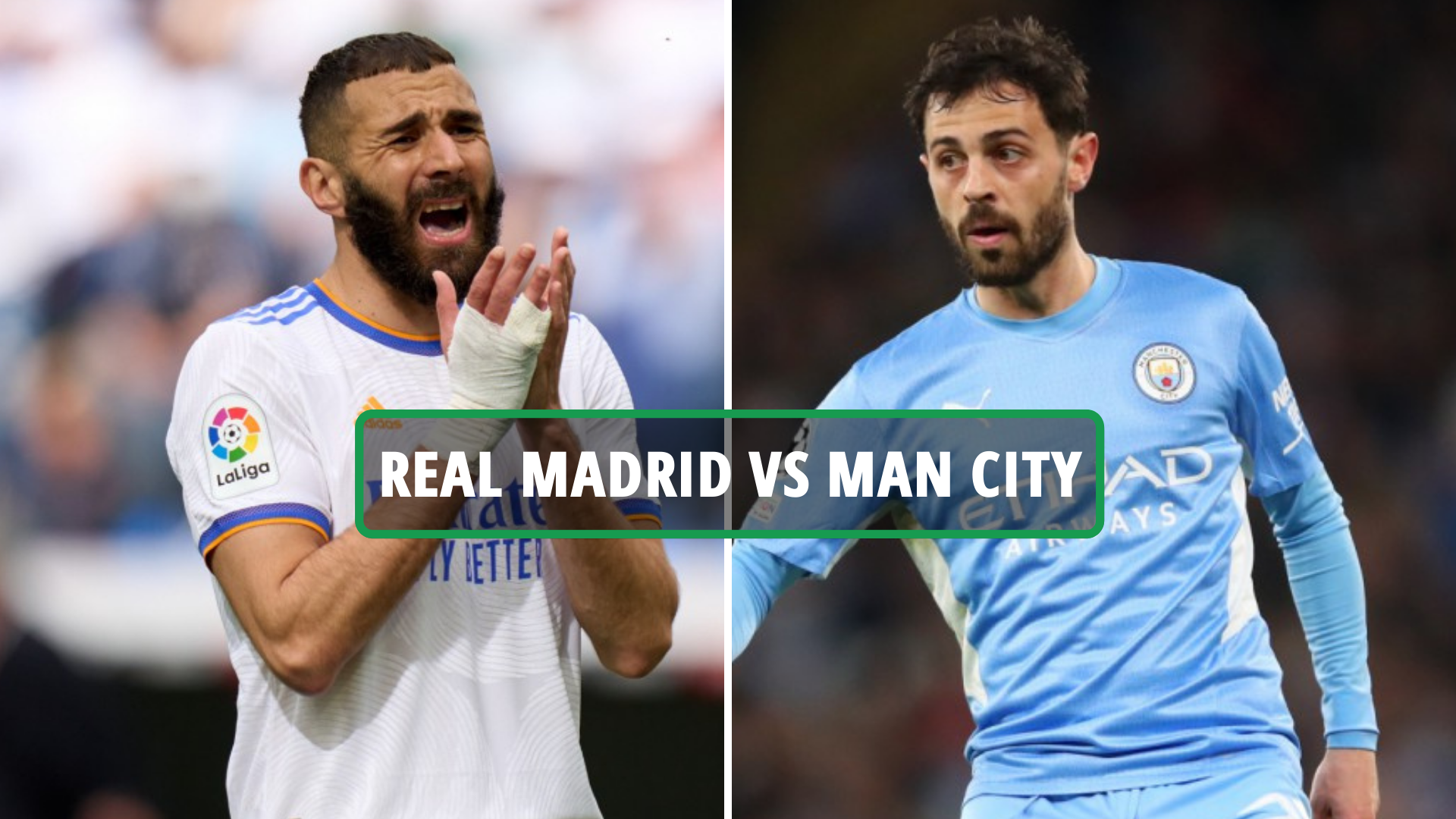 "Atleti is the last league champion. Does anyone remember any controversy about whether he should receive a corridor from his first rival after winning the title? No, because there was no debate."

Diego Simeone's side suffered a 2-0 defeat to Athletic Bilbao on Saturday.

After the game, defender Jose Gimenez immediately refused the guard of honour when questioned by reporters on it.

He said: "A guard of honour to Real Madrid? We congratulate them, but we have a lot of respect for our fans."

Captain Jan Oblak echoed his statement, adding: "As captain I'm one of those who doesn't like to give or receive the guard of honour.

"The club will decide and we'll do whatever is necessary." 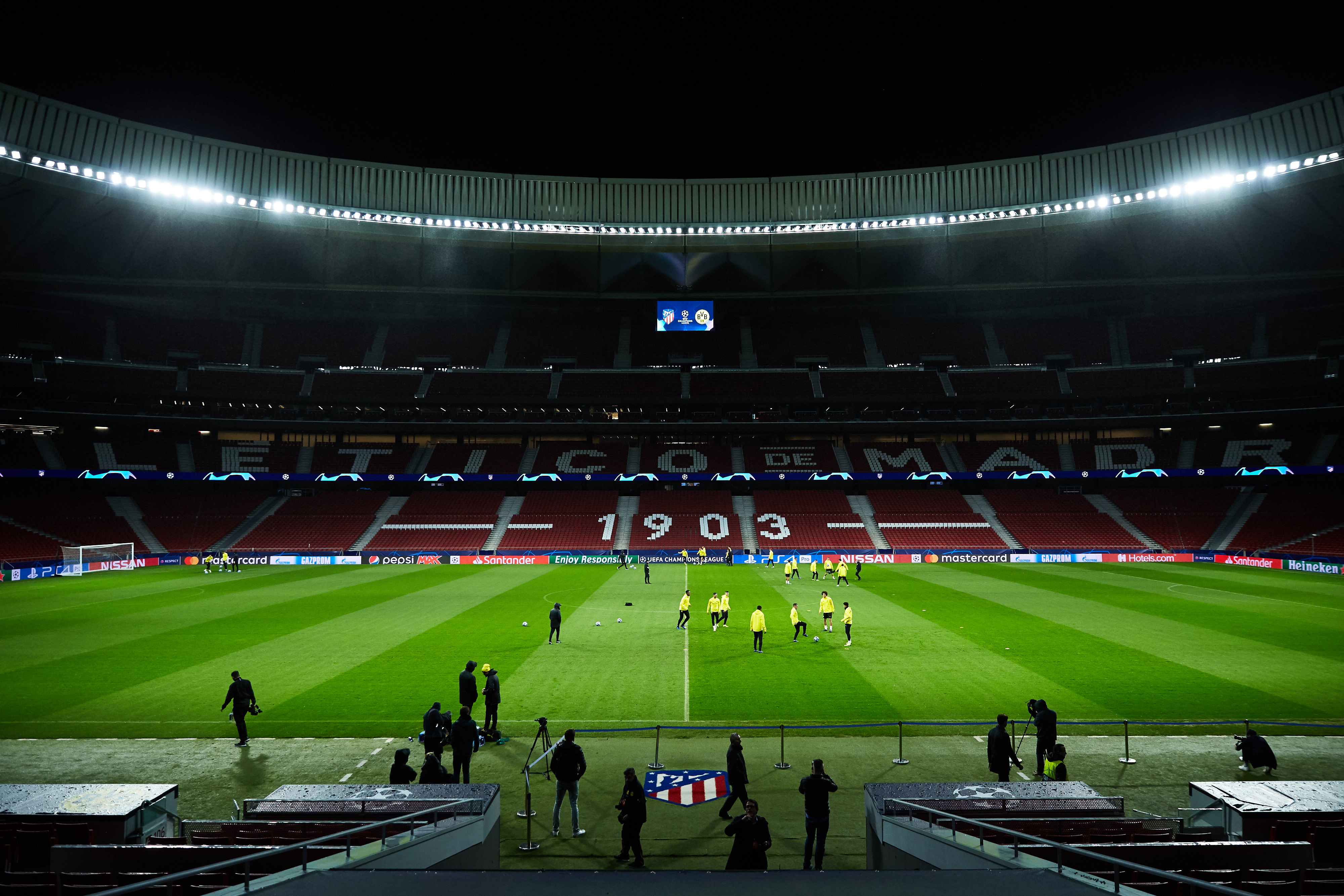