ATLETICO MADRID are 'dreaming' of reuniting Lionel Messi and Luis Suarez as they enter the race for the Barcelona icon.

The Uruguayan star, 33, was told he had no future at the Nou Camp by new boss Ronald Koeman earlier this summer. 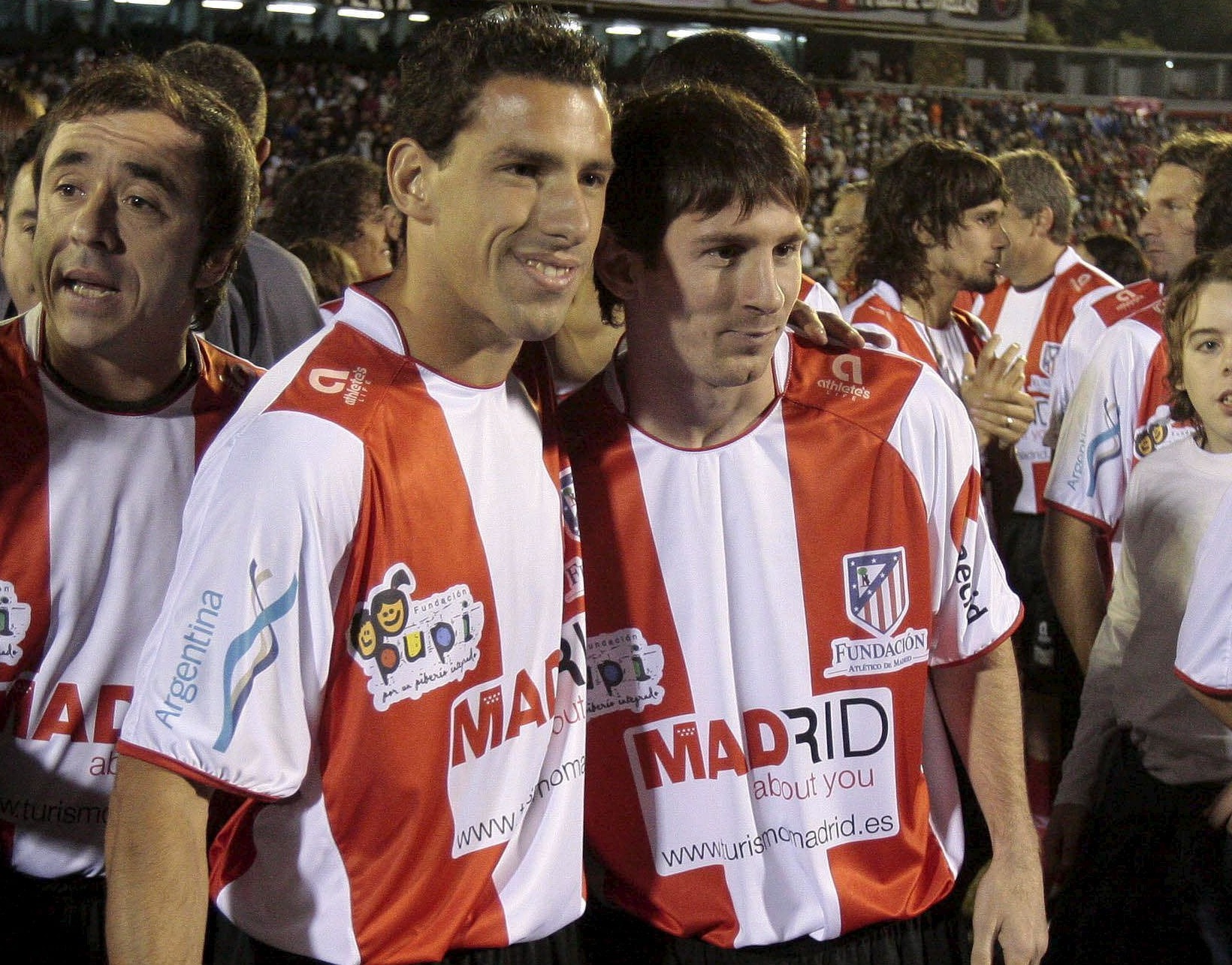 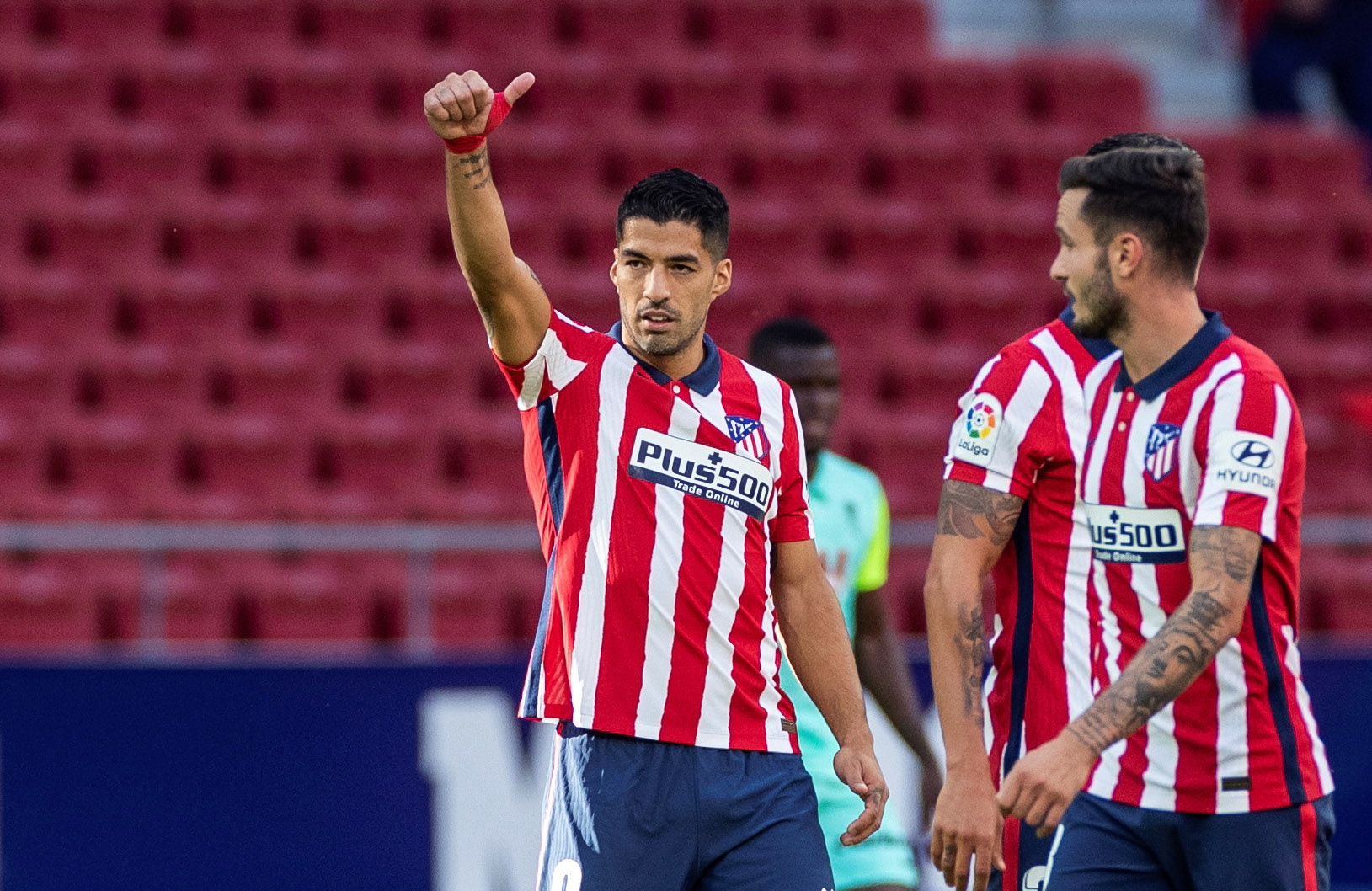 Hurt by the move, Suarez proved Barca chiefs they made a mistake by scoring twice and adding an assist on his Atleti debut.

Now Los Rojiblancos have revealed they are chasing the 'impossible dream' of landing wantaway Messi, according to Marca.

Messi made it clear he wanted to quit Barcelona this summer after falling out with club chiefs.

The Argentine legend, 33, ultimately stayed put – but is available on a free transfer next summer.

Atletico Madrid are now hopeful of landing Messi and partnering him with close pal Suarez at the Wanda Metropolitano.

Suarez could play a huge role in helping his new club sign Messi, too.

The players' partners are both very close, with Messi's wife Antonela reducing Suarez's other half, Sofia Balbi, to tears with a heartfelt goodbye after six years of friendship.

Messi, too, has already played in Atletico Madrid colours.

The Argentine played in a friendly game in 2009 alongside pal Maxi Rodriguez – then at Atleti.

And Atletico president Enrique Cerezo has revealed he has not ruled out a move for Messi.

Cerezo claimed: "With hope, anything is possible."

Manchester City were the runaway favourites to land Messi this summer, before he was convinced to stay at Barcelona.

Pep Guardiola will still be hopeful of reuniting with the player he once managed while Nou Camp boss.

But with Messi set to be free to speak to whichever club he wishes, Atletico could prove an enticing option.