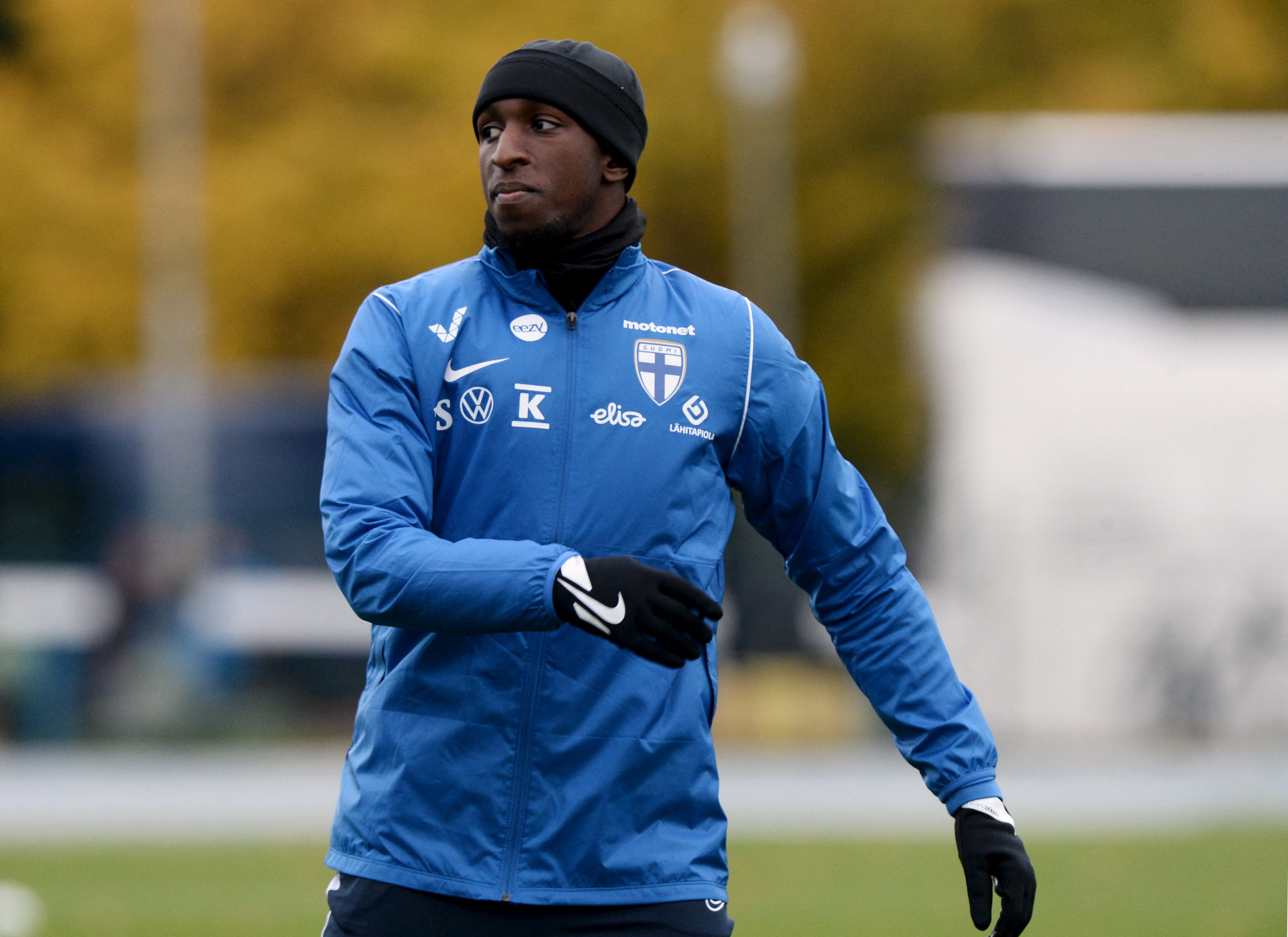 And the midfielder has gone from strength to strength ever since, playing a starring role as Rangers won the SPFL title last season.

He helped the Gers stay unbeaten throughout the entire league campaign, with his side conceding just 13 goals.

And now Gerrard wants to take Kamara to Villa Park with midfielder Marvellous Nakamba expected to be out for a lengthy spell, report TEAMtalk.

But Newcastle are also reportedly interested in the 26-year-old, and will have money to spend next month.

Everton, Watford, Southampton and Burnley are all said to be keeping tabs on Kamara.

Gerrard said of potential signings: “In terms of the January window, there’s obviously conversations at Villa.

"And there always will be behind the scenes identifying areas where we can improve.

“If the right person or bodies are there for us to bring in then we’ll certainly look to try and do that.

"But, obviously, there’s a lot of names being bandied about at the moment which we can’t control."