Aston Villa 3 Crystal Palace 0: Ten man Villans jump up to sixth thanks to goals from Traore, Hause and El Ghazi ASTON VILLA jumped up to sixth in the Premier League table after easily dispatching Crystal Palace on home soil.

Despite going down to ten men just before half-time following Tyrone Mings' dismissal, Dean Smith's men never looked like throwing away their 1-0 lead. 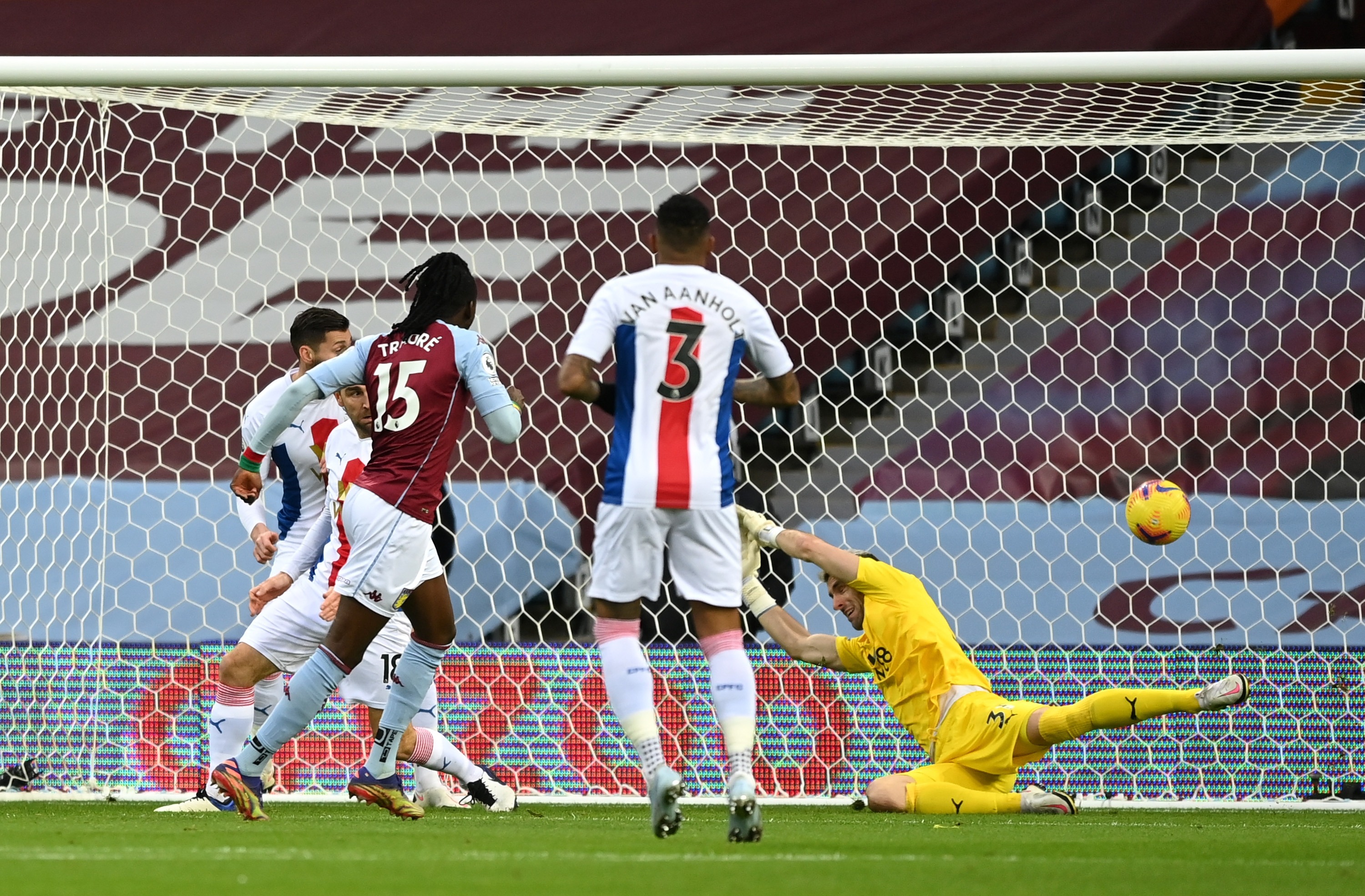 Villa raced into an early lead after Bertrand Traore fired home from close range in the fifth minute.

And they would have been two goals up going into the break had Jack Grealish not been denied by Eagles goalkeeper Vicente Guaita.

But the home side were reduced to ten men in the 44th minute after Mings was shown a second yellow card for a foul on Wilfried Zaha.

Villa failed to sit back in the second half as they continued to press, and their efforts paid off when Kortney Hause headed home in the 66th minute.

And the three points was secured ten minutes later when Anwar El Ghazi found the back of the net with a beautiful curling strike from an acute angle.

The Midlands outfit have now won their last two games in the top-flight, while Palace have failed to win any of their last four fixtures. 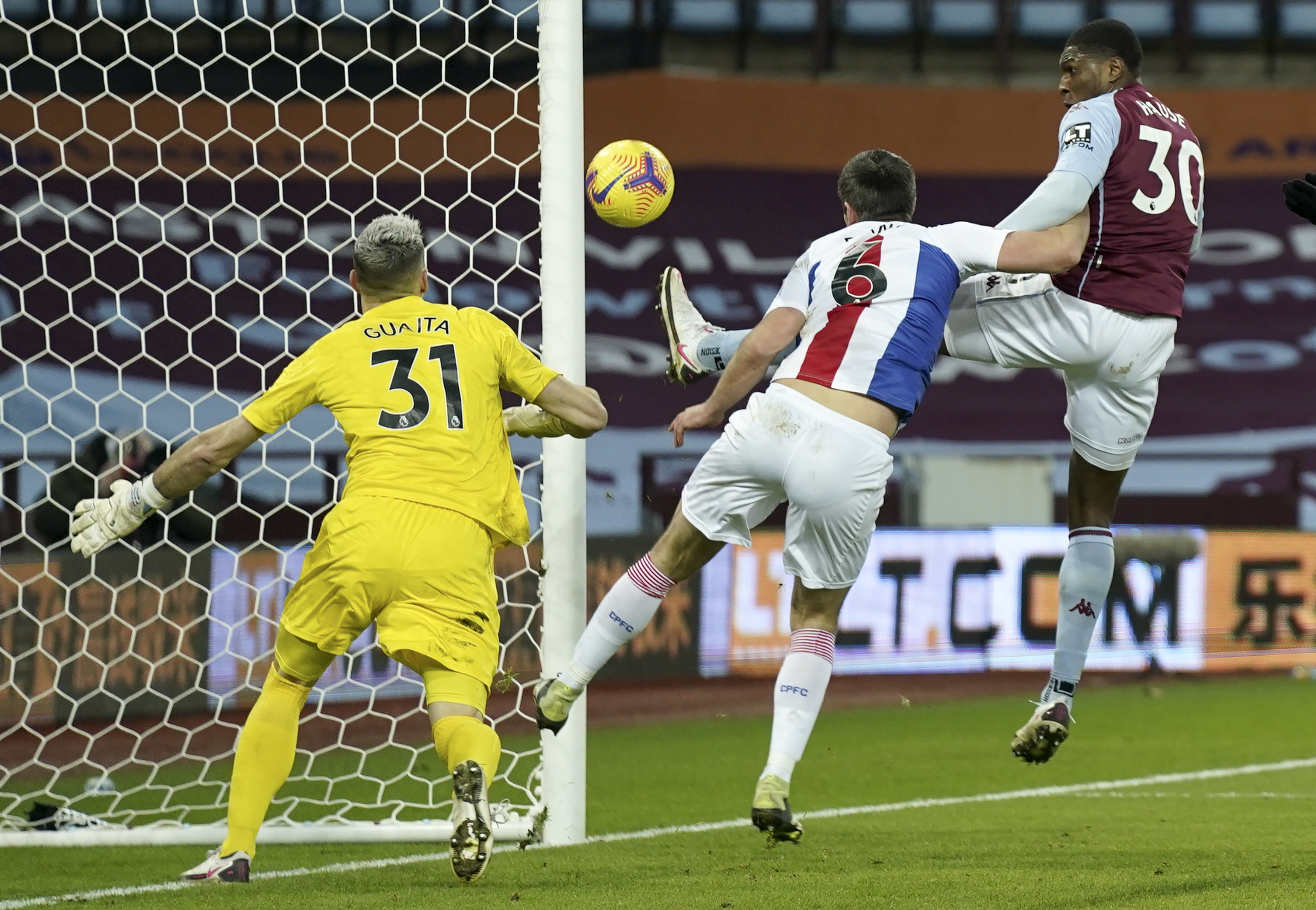 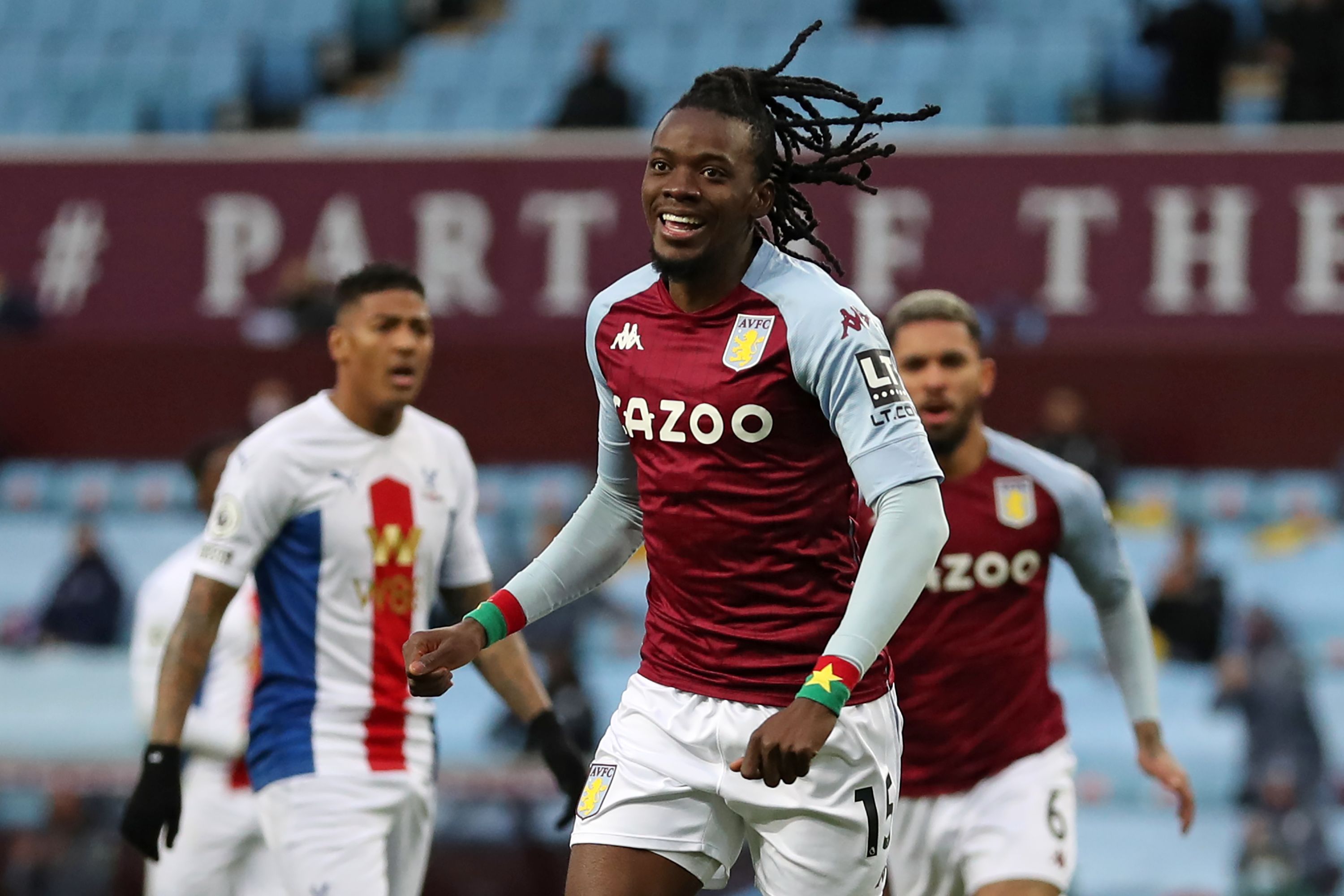 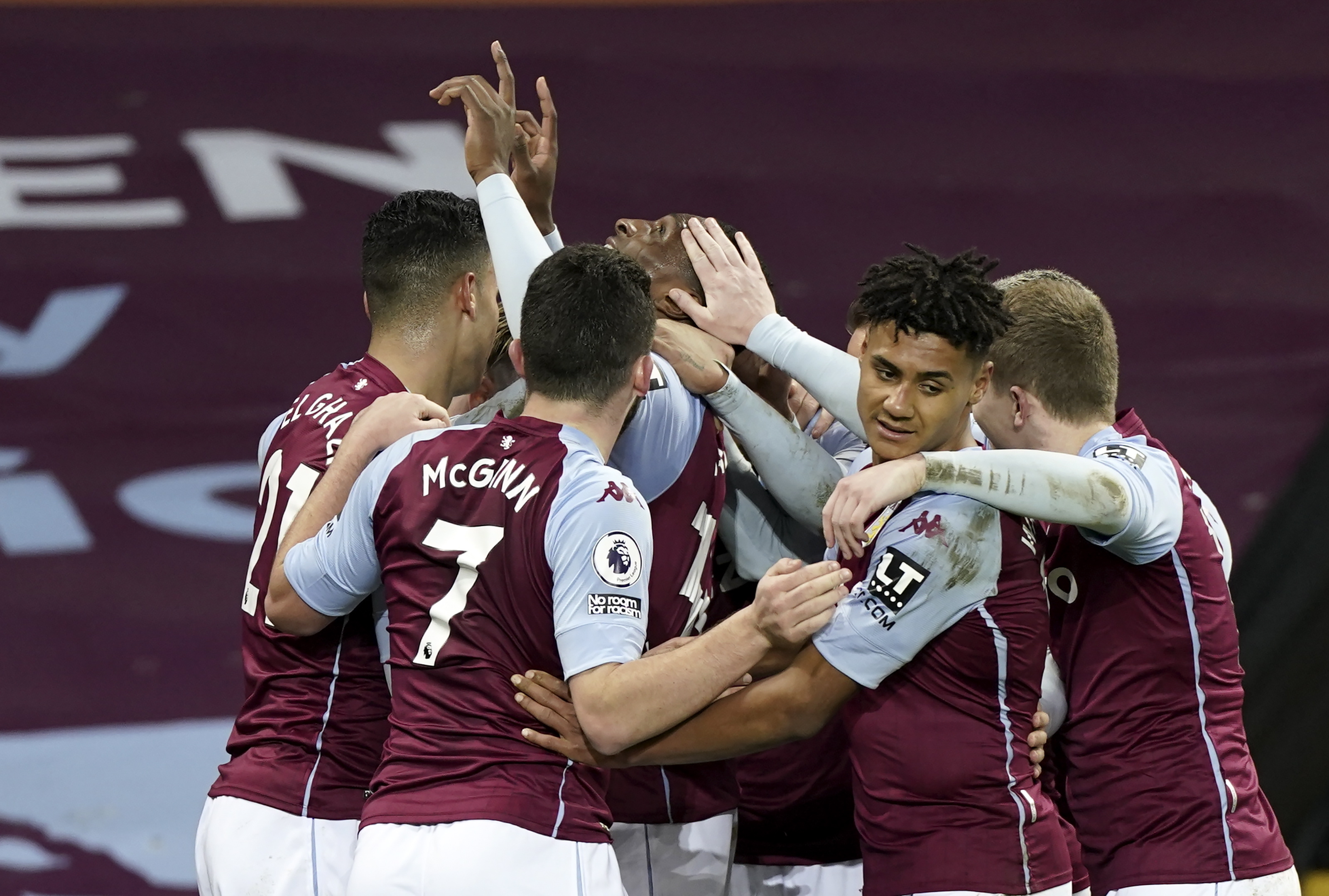 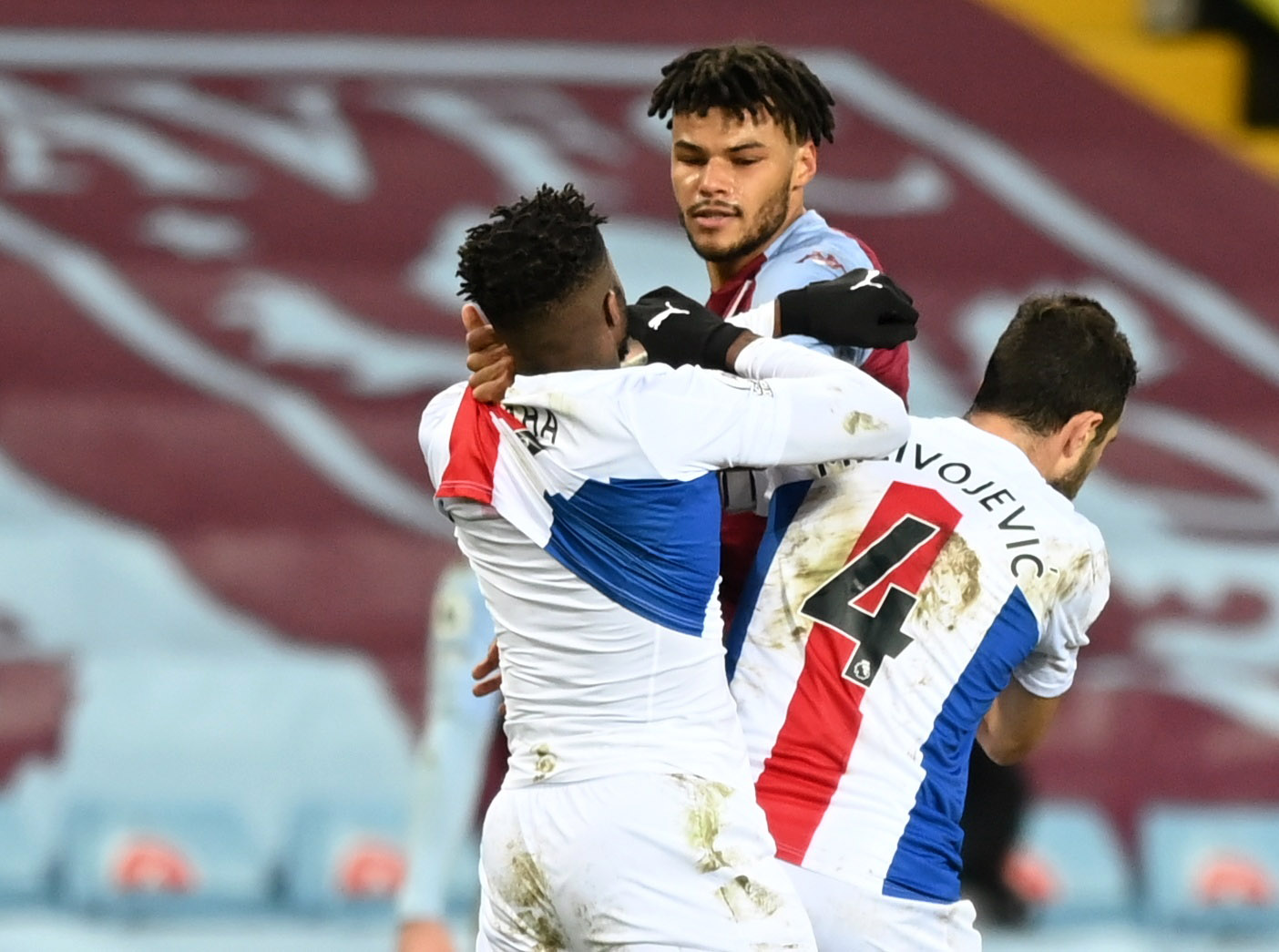 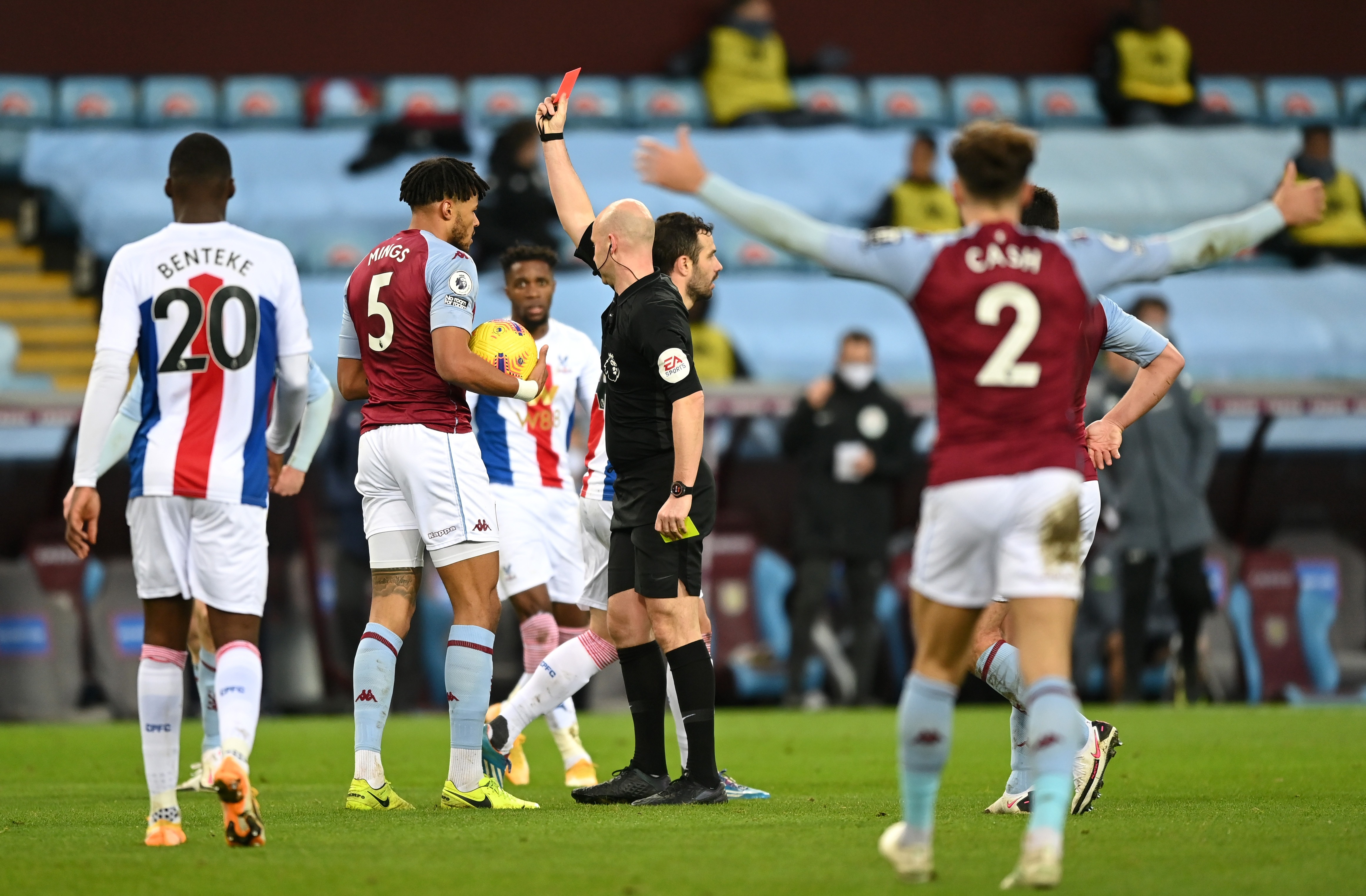 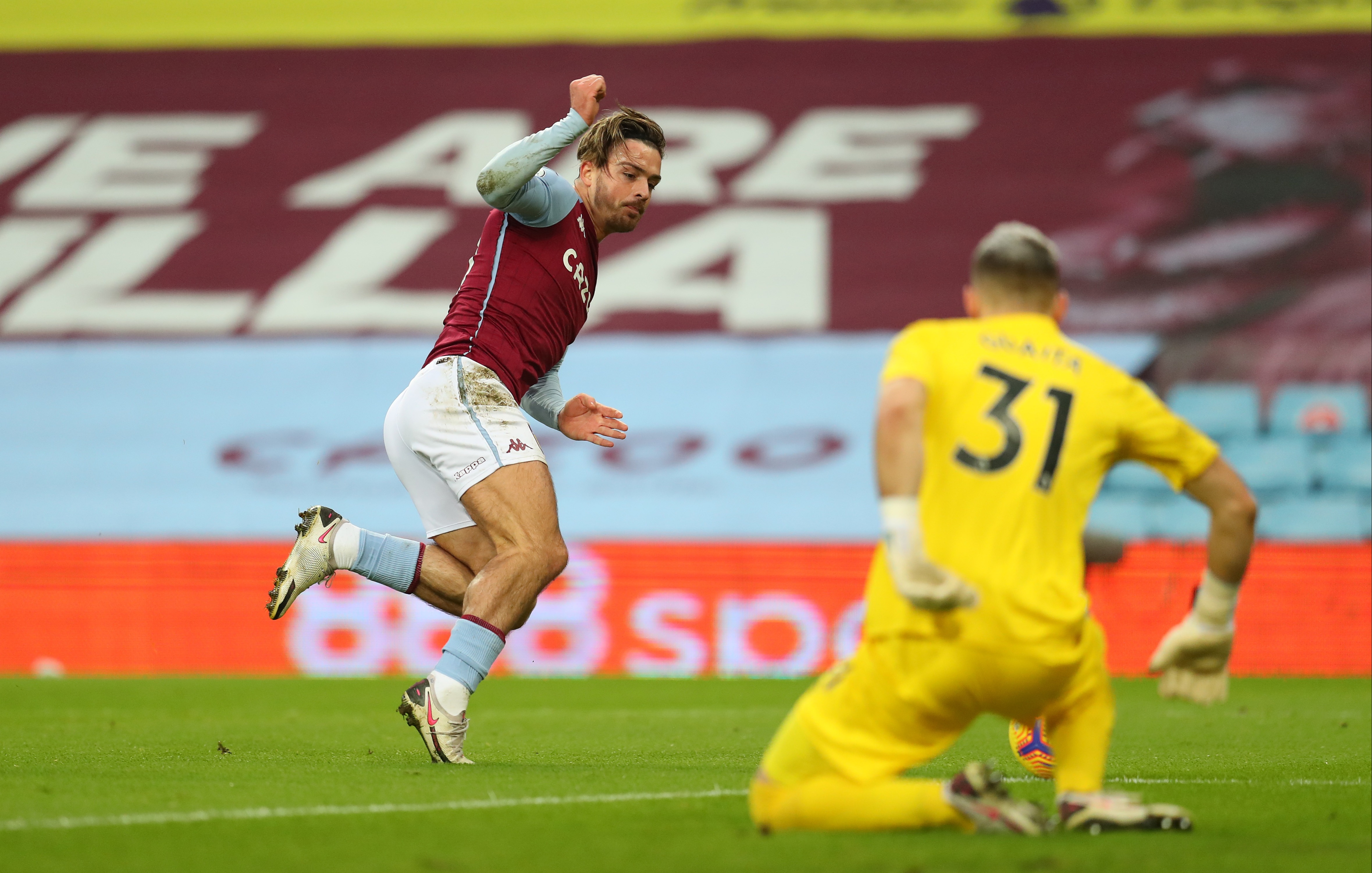 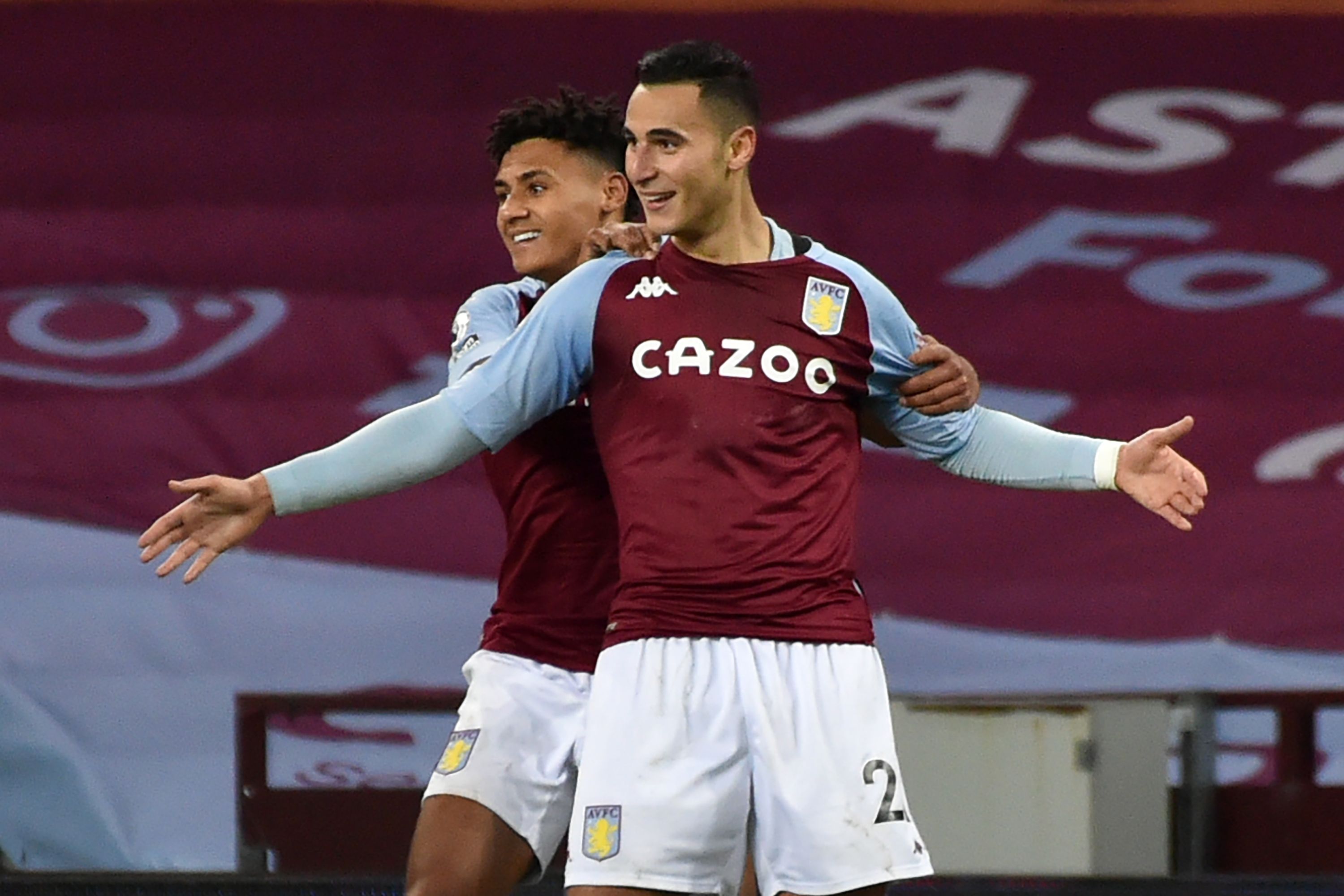