STEVE SMITH was dismissed for a duck in his first game back from his Ashes heroics.

The Australian batsman, 30, piled up 774 runs at a ridiculous average of 110.57 as the visitors retained the Ashes with a 2-2 series draw this summer. 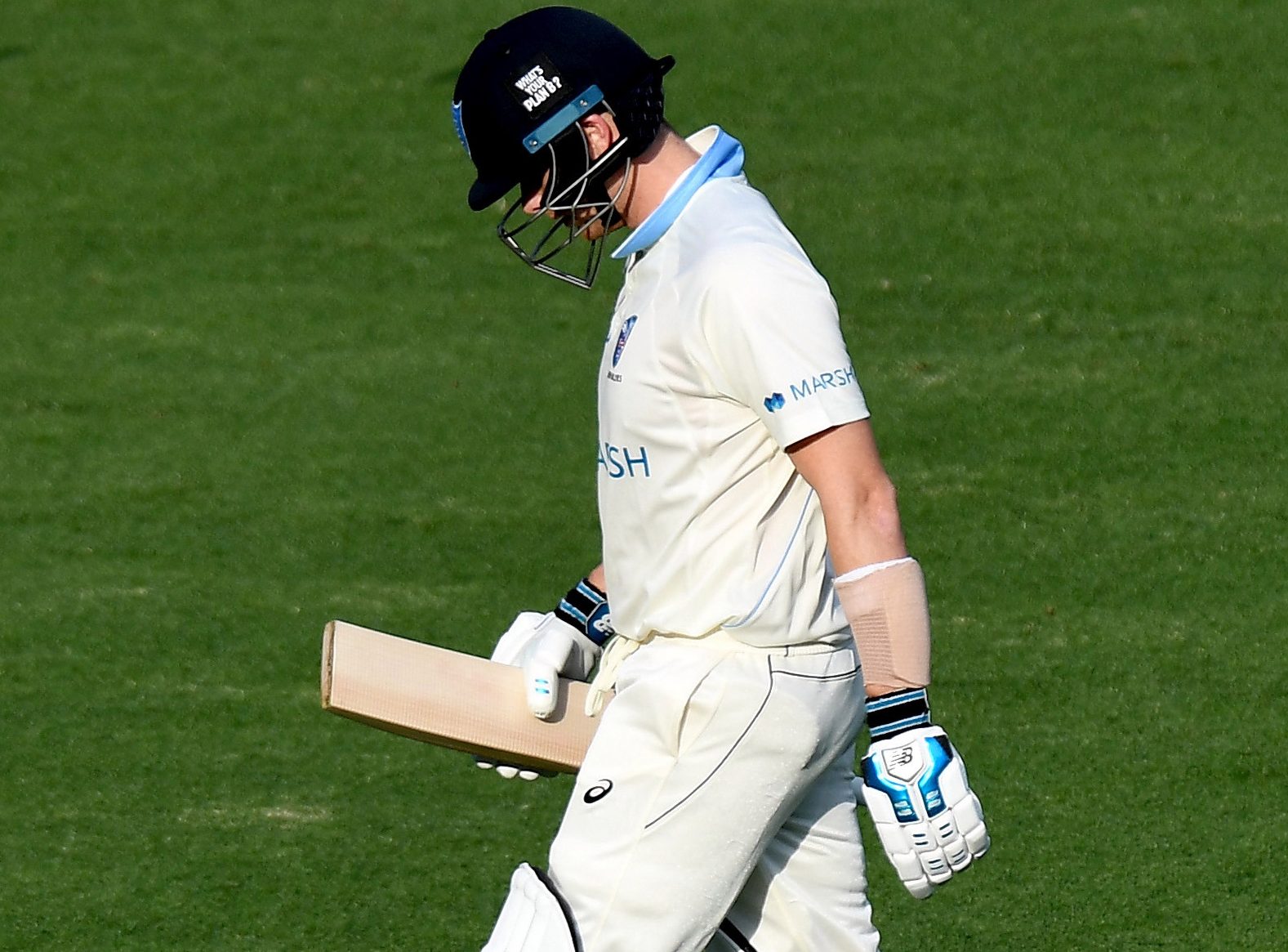 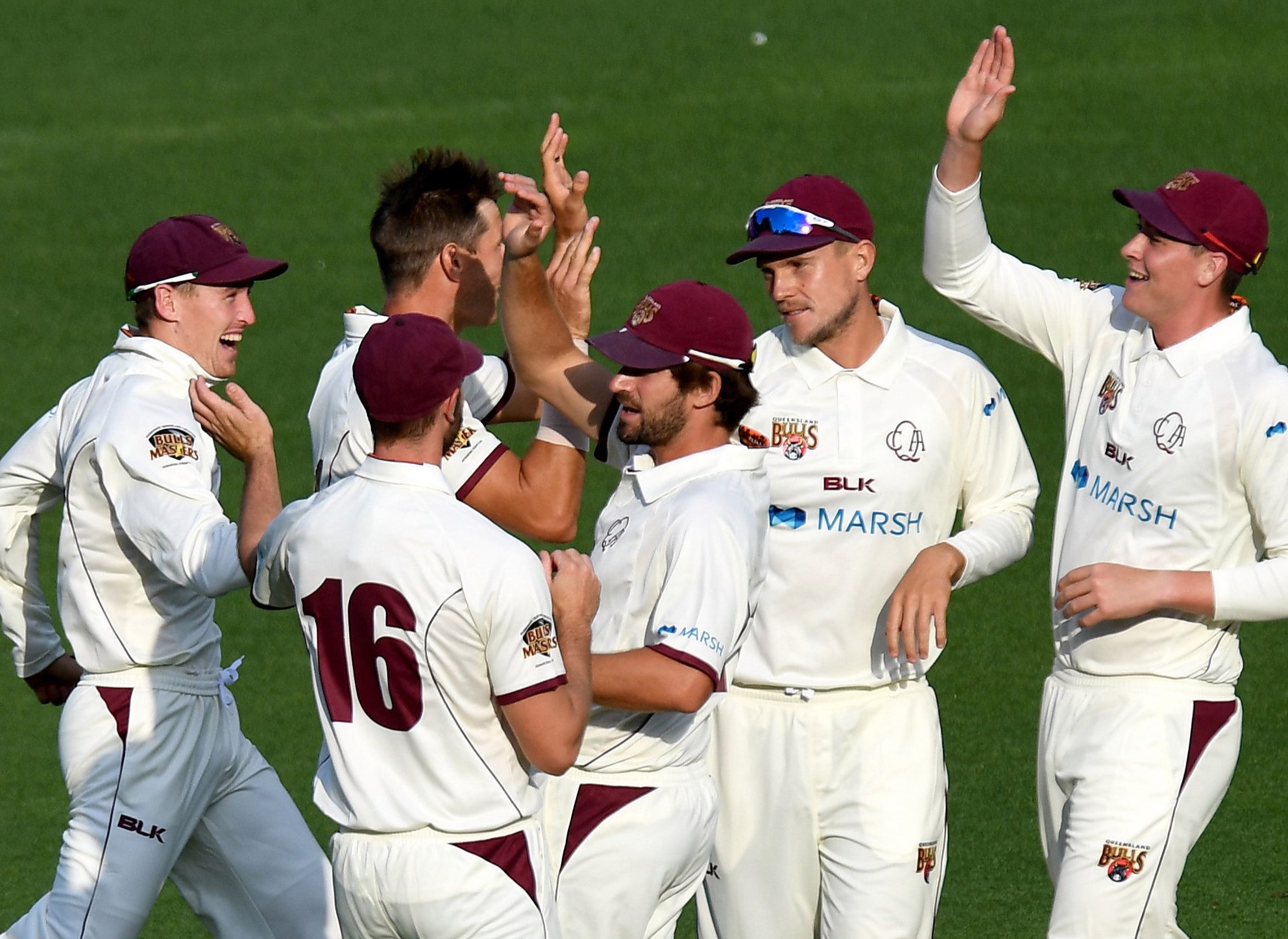 But in his first game back in domestic cricket, Smith was out fifth ball for nought to USA bowler Cameron Gannon.

In four matches in this summer's Ashes, Smith – back in England for the first time since his ball-tampering shame – was in outrageous form.

In a series dominated by the bowlers, Smith, Marnus Labuschagne and Ben Stokes were the only batsmen to come away from the series with any shred of credibility.

But Smith's average was more than TWICE that of Stokes and Labuschagne as England's ferocious bowling attack were left scratching their head time and time again at his brilliance.

Back on home soil for his first game back in Australian domestic cricket, in the Sheffield Shield, Smith would have been expected to carry on his red-hot form.

Coming in at No3 for New South Wales – joining David Warner at the crease – Smith survived his first four balls of his innings against Queensland.

But he then slashed a wide one and nicked the ball to the slips off the bowling of Australia-born USA international Gannon, easily his biggest scalp to date.

His dismissal meant New South Wales stumbled in their first innings, ending day one 50-3 – with Warner unbeaten on 27 – in reply to Queensland's 153 all out.

Gannon has a respectable first-class average of 27.56 with the ball, but has endured a real rollercoaster of a career.

The Sydney-born star, 30, was banned from bowling in 2013 for what was said to be an illegal action.

But he has returned to carve out a solid career in domestic cricket and recently featured for the USA in their T20 World Cup qualifiers.

The USA missed out on qualification at the hands of Bermuda and Canada in the regional round. 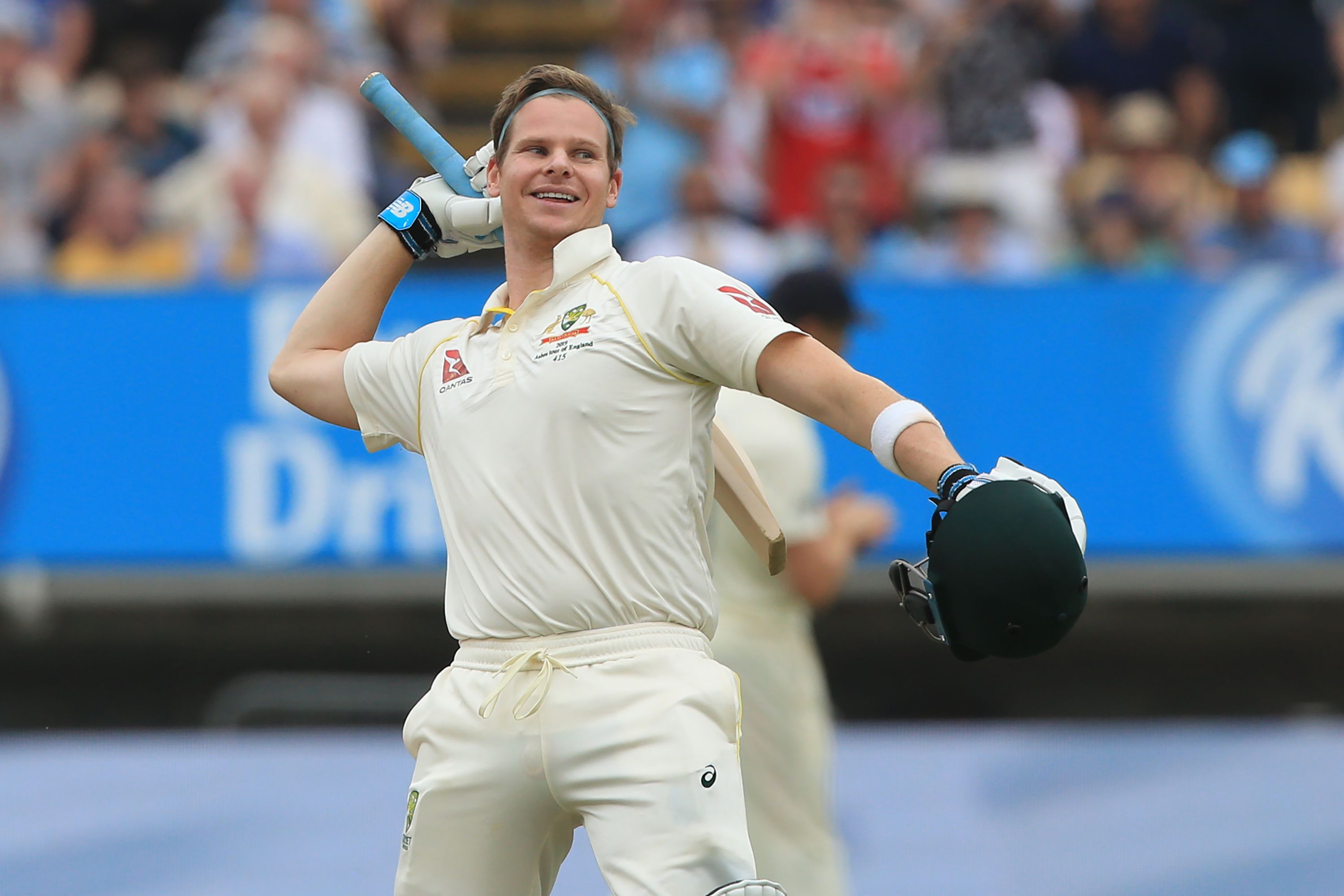