There are several cracking races to enjoy at the Berkshire track, including the Grade 1 Long Walk Hurdle. 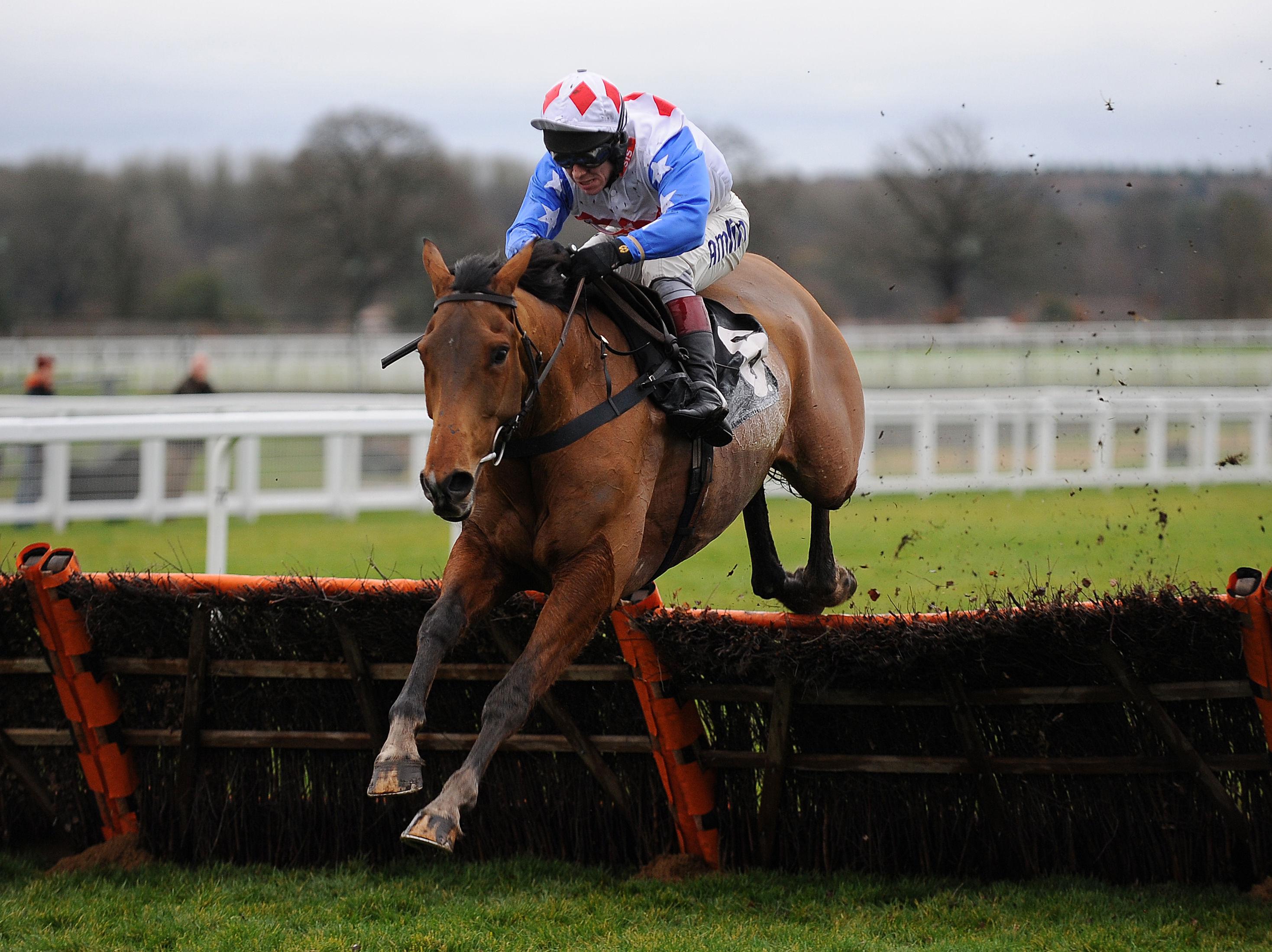 A wide open race to kick things off, and one in which BALLYART shades the vote.

He went down narrowly in a decent race at Chepstow last time out and he goes handicapping off a good opening mark.

Top-weight Newtide is the main danger following his decisive win at Hereford, while Almost Gold, Annie Mc and Potters Hedger are also in the mix.

ACTIVIAL was a shade fortunate to win at Haydock last month, with his nearest pursuer coming down at the last.

He was miles clear of the remainder, though, and remains the one to beat in this small field.

Dolos has loads of ability but is hard to win with, so a bigger threat may emerge from Kildisart.

Take a chance on HELL'S KITCHEN for the in-form Harry Fry.

He's flopped on his return at Aintree but is undoubtedly well-handicapped on the form of his convincing Kempton victory last season.

Janika rattled up three straight wins in France before joining his top yard, so he is feared most ahead of Magic Saint.

Several of these have a point to prove, so the value could lie with AGRAPART.

Nick Williams' seven-year-old is a proven stayer and will love the soft underfoot conditions.

He was staying on strongly and not far behind Unowhatimeanharry over 2m4f at Aintree in November, and his yard has a cracking record in this race.

Unowhatimeanharry returned to winning ways at Newbury but doesn't look the force of old.

Call Me Lord was progressing well at the end of last season but is taking a big step up in trip, so Sam Spinner could chase the selection home with a reappearance run under his belt.

The classy GOLD PRESENT won this race last year off 5lb lower, and he can defend his crown.

He shaped with plenty of promise behind Politologue on his return to action and should strip fitter for that run.

Thomas Patrick flopped badly in the Ladbrokes Trophy but would pose a serious threat if back to his best.

A brilliant race can go the way of Alan King's progressive mare LISP.

She was a ready winner at Fontwell two starts ago and ran a career-best when a close second in the Gerry Fielden at Newbury.

She is clearly on an upward curve and will get a strong gallop to aim at here.

Fiesole is one to note in the betting for last year's winning yard, while Fidux impressed on his last visit to this track.