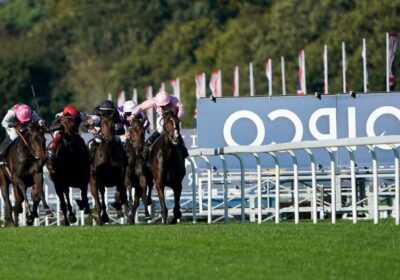 THE QIPCO Champion Stakes will become the richest race in the UK with prize money at British Champions Day receiving a huge boost.

The prestigious Group 1 race will be worth £1.2 million and a total of £4 million will be up for grabs at the Flat season finale at Ascot in October. 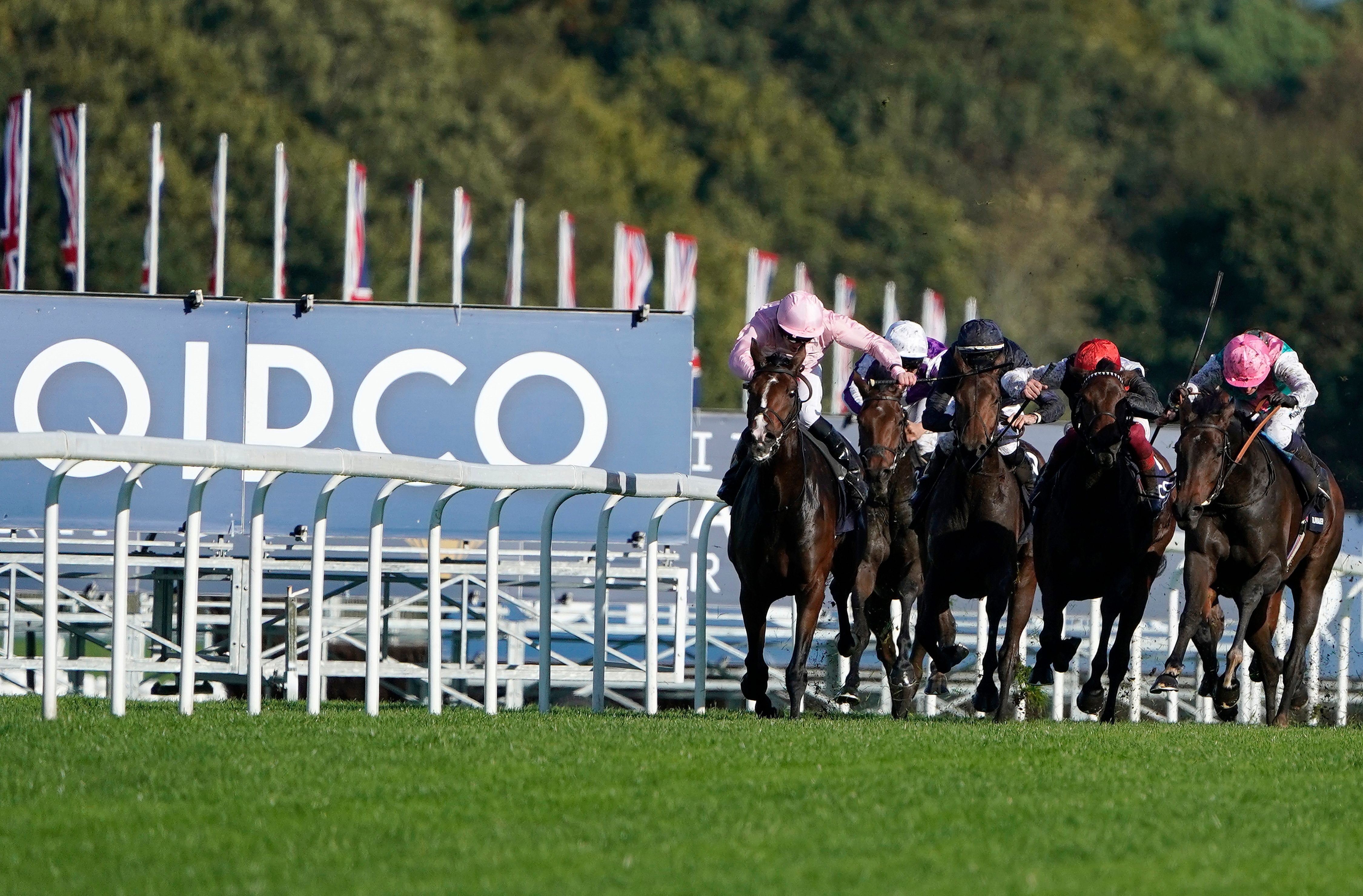 The purse for the Champion Stakes has increased by £450,000 on last year, when Addeybb won the big race under Tom Marquand.

And prize money across the whole meeting, which celebrates it's 10th anniversary this autumn and is the single richest day of racing in Britain, is up by 60% from £2.5 million last year.

The Queen Elizabeth II Stakes, which was worth just £650,000 last season, will now carry a prize pot of over £1 million.

The three remaining Group races on the card have also seen an injection of cash and are worth half a million each.

It is a big boost for the sport as prize money creeps back up towards pre-pandemic levels.

"We are pleased that this year’s raceday, which marks the 10th anniversary of our sponsorship, will be run for £4 million.

"The day has established itself at the pinnacle of the global racing calendar and it is only fitting that the prize money reflect that.”

Champion trainer John Gosden has been a critic of low prize money levels in the past.

And he welcomed the news, saying: “We are very grateful to QIPCO and British Champions Series for putting up such a valuable raceday.

"It is so important for British racing that there is internationally competitive prize money on offer for owners who are the bedrock of our sport.

"Champions Day has quickly become one of the most important racedays in the global racing calendar and with such generous prize money, I am sure that it will continue to thrive.”

The Champion Stakes is still some way behind other big races around the world in terms of prize money.

The Saudi Cup is worth an eye-watering £7.5 million, while the Dubai World Cup and The Everest in Australia are worth £5.69 million and £3.57 million respectively.