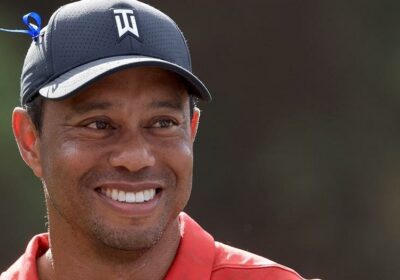 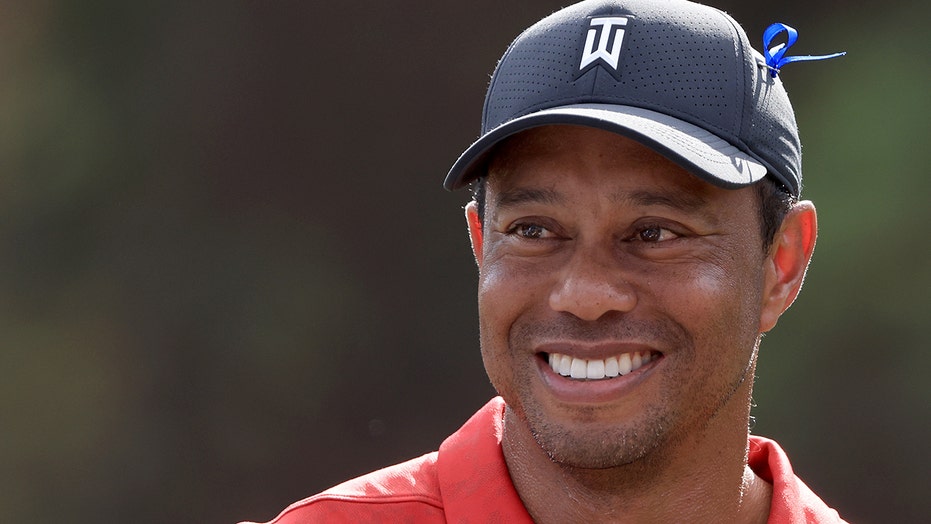 Speculation over whether Tiger Woods would play at the Masters next week in Augusta, Georgia, ramped up when his plane was spotted at a local airport and he reportedly took part in an 18-hole practice round.

While Woods has been seen on the golf course multiple times — even taking part at the PNC Championship in December — he has yet to compete in an event this year and has said he wouldn’t compete on the PGA Tour full time as he once did.

Woods has had back issues over the last decade and broke a leg in a February 2021 car crash in Los Angeles. Board-certified orthopedic surgeon Dr. Rahul Shah told Fox News Digital in a recent interview Woods’ injury history is “definitely eye-opening” but each injury and recovery process is different. 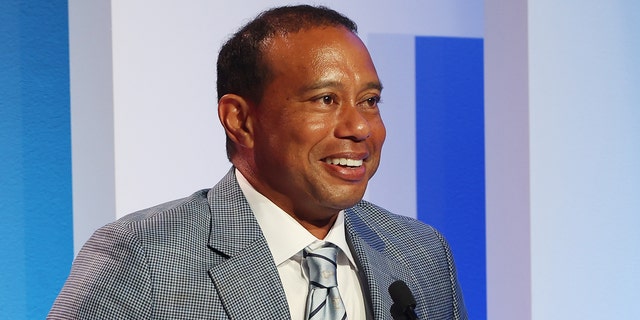 “The truth is you have to take each injury one step at a time. If you kind of chronicle his injuries, you start with multiple bumps and bruises growing up and then he had the significant torquing injury to his back where he blew out one of his discs,” said Shah, who specializes in complex spine conditions and minimally invasive surgeries.

“That gave him a problem, and he had to shave that down. Then it happened again, so they did another shave down. But it wasn’t enough, so then they had to do a surgery to basically get all of the area where that disc wasn’t working well to basically have it fused together.

“He recovers from that and all of these, of course, are salvages to try and get him on his wing. What this really speaks to is the amount of prior runway he had, the amount of ability he had because all of these (injuries) are basically whittling away at his skill. 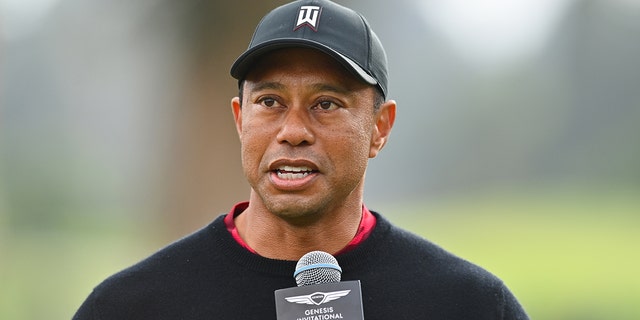 “Then he gets into this unfortunate (car) accident and what I can tell from what was leaked to the media, it seemed like it was going to be a while before he came back, and he’s made a significant recovery even faster than expected.”

Shah said it’s clear Woods is back in the mindset of being focused on his recovery and getting back on the course. He said playing in smaller competitions could help him ramp up for the bigger tournaments.

“Additionally, he’s made some significant progress with regards to playing small games,” Shah said. “There’s nothing like making progress in smaller arenas just to make sure you’re going to be able to make progress in bigger arenas. He recently had that father-son golf game, and he did well.

“I think that, overall, things are going to be more difficult, but he clearly has the skill set and wherewithal and the mental memory (and) the muscle memory that he’s cultivated to be able to at least give him the ability to make progress in some of these tournaments that are coming up.”

Woods’ last PGA Tour tournament was the Masters in November 2020, which was pushed back due to the COVID-19 pandemic. He hasn’t played a PGA Tour competition since. And while there is always a risk of injury, it’s the little steps he’s made in getting back into a rhythm that will help him.

“I think his likelihood for injury is higher. Is it catastrophic? The answer is no,” Shah said. “And the reason is because he’s basically gone through some smaller venues and has made progress and has been able to hold up. That tells you he has the stamina and ability to make progress.

“The real question is will he be able to hit the ball in the way he was able to prior to be able to get to where needs to be. And I think that may not be the perfect comparison or starting point. I think what we need to do is see how he makes progress and use his current games as his new baseline.” 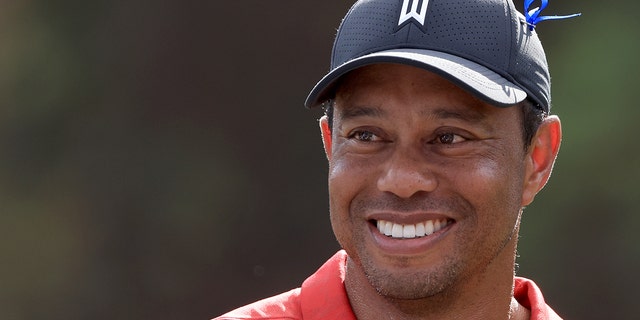 Tiger Woods smiles at the 12th hole during the final round of the PNC Championship at the Ritz Carlton Golf Club Grande Lakes Dec. 19, 2021, in Orlando, Fla.
(Sam Greenwood/Getty Images)

Shah, a former team doctor for the Orlando Magic and partner with Premier Orthopaedic Associates in New Jersey, expressed optimism Woods would be able to play the full four rounds.

“I think there’s a significant possibility that he will, particularly because he’s been training for it. We don’t see the training that he’s done behind the scenes. So, I do think that there is a really reasonable chance,” Shah said. “I would put it better than say 80% he can make all four days.”

The first round of the Masters begins April 7 and runs through April 10. Hideki Matsuyama is the reigning champion. He beat Will Zalatoris by one stroke in 2021.