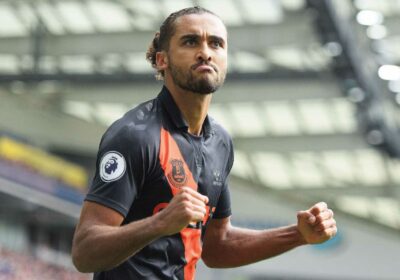 The England international has missed the majority of this season with a fractured toe. 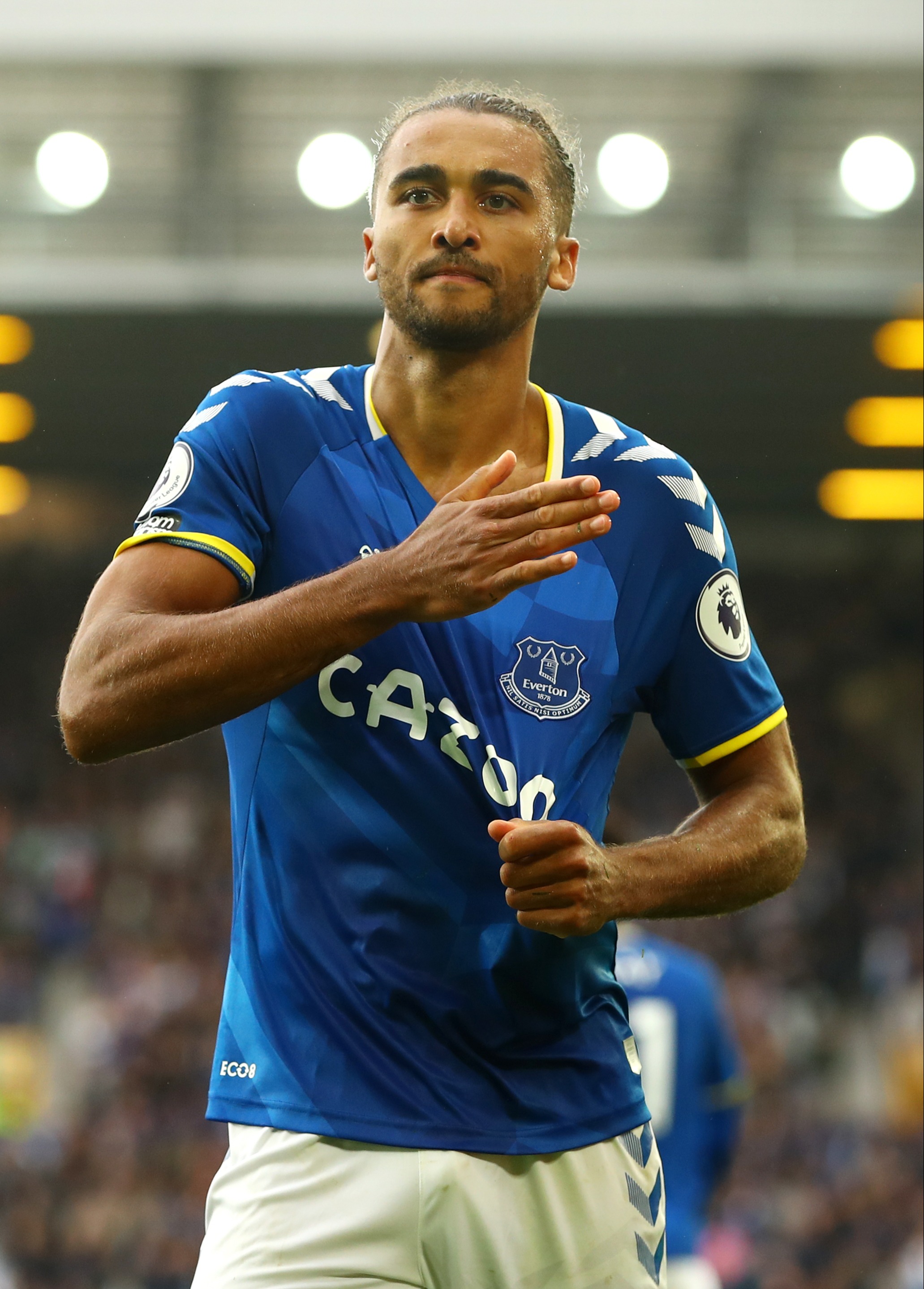 But it hasn't stopped him from attracting interest from a host of top clubs.

According to the Mirror, Arsenal want to sign Calvert-Lewin to replace Lacazette, who looks to be on his way out of the club.

The Frenchman, 30, is being tracked by clubs from across Europe, including Atletico Madrid, Newcastle, West Ham and Juventus.

Although Calvert-Lewin is under contract at Everton until 2025, boss Rafa Benitez has seemingly admitted there's a 'right time' to sell players.

He said: "Some clubs have been selling players at the right time, and with the money they received they improved the squad.

"That is something we have to learn. The owner is ready to spend money but we can't spend all the time without bringing money back in.

"So I think we have to be clever in the future but at the moment, at this time, we have to make sure we can bring the best out of our players."

The expectation is that Everton will ask for big money should anyone come in for Calvert-Lewin.

Alternatively, football.london suggest Aston Villa striker Ollie Watkins, who happens to be a life-long Gunners fan, could be a cheaper alternative to his England team-mate.