Arsenal verdict: Gunners out to seal Champions League spot at TOTTENHAM in cruel twist to top-four race after Leeds win 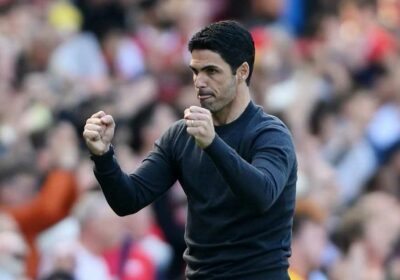 ANOTHER one successfully ticked off the list for Mikel Arteta's young guns.

Now all that's left to do is win Thursday night's north London derby and Champions League football will be secured for the first time since 2016-17. 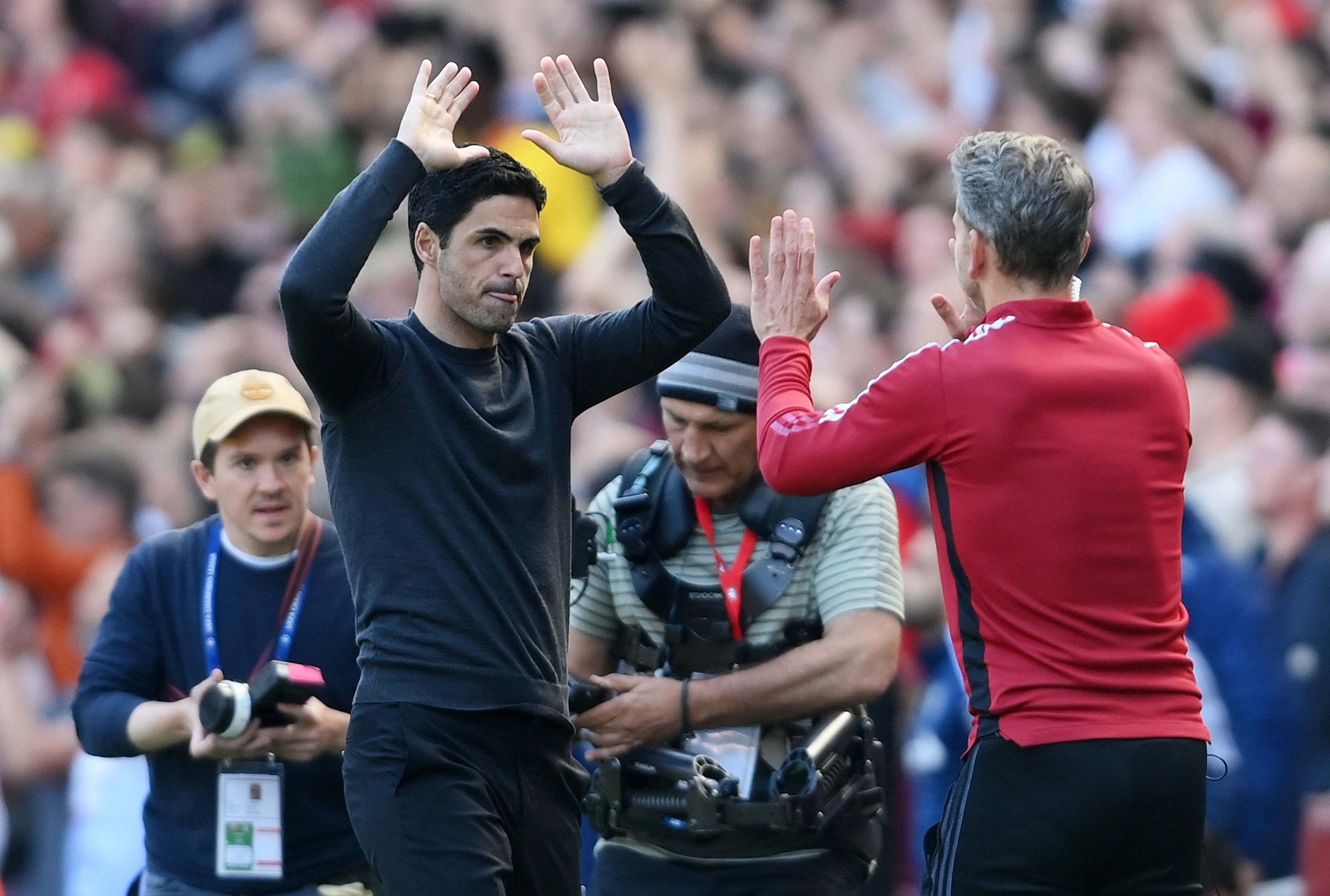 It will be no easy task though, proven by Antonio Conte's side stealing a point against Liverpool on Saturday night.

But the thought of clinching Champions League qualification against the Gunners' most bitter rivals is all the motivation Arteta and his side need.

And after spending the entire season in a battle for fourth-place, Arsenal could somehow end up miraculously ending the season in third place.

A 2-1 win at home to Jesse Marsch's Leeds saw the Gunners extend the gap over Tottenham to four points, while cutting the deficit to Chelsea to a single point. 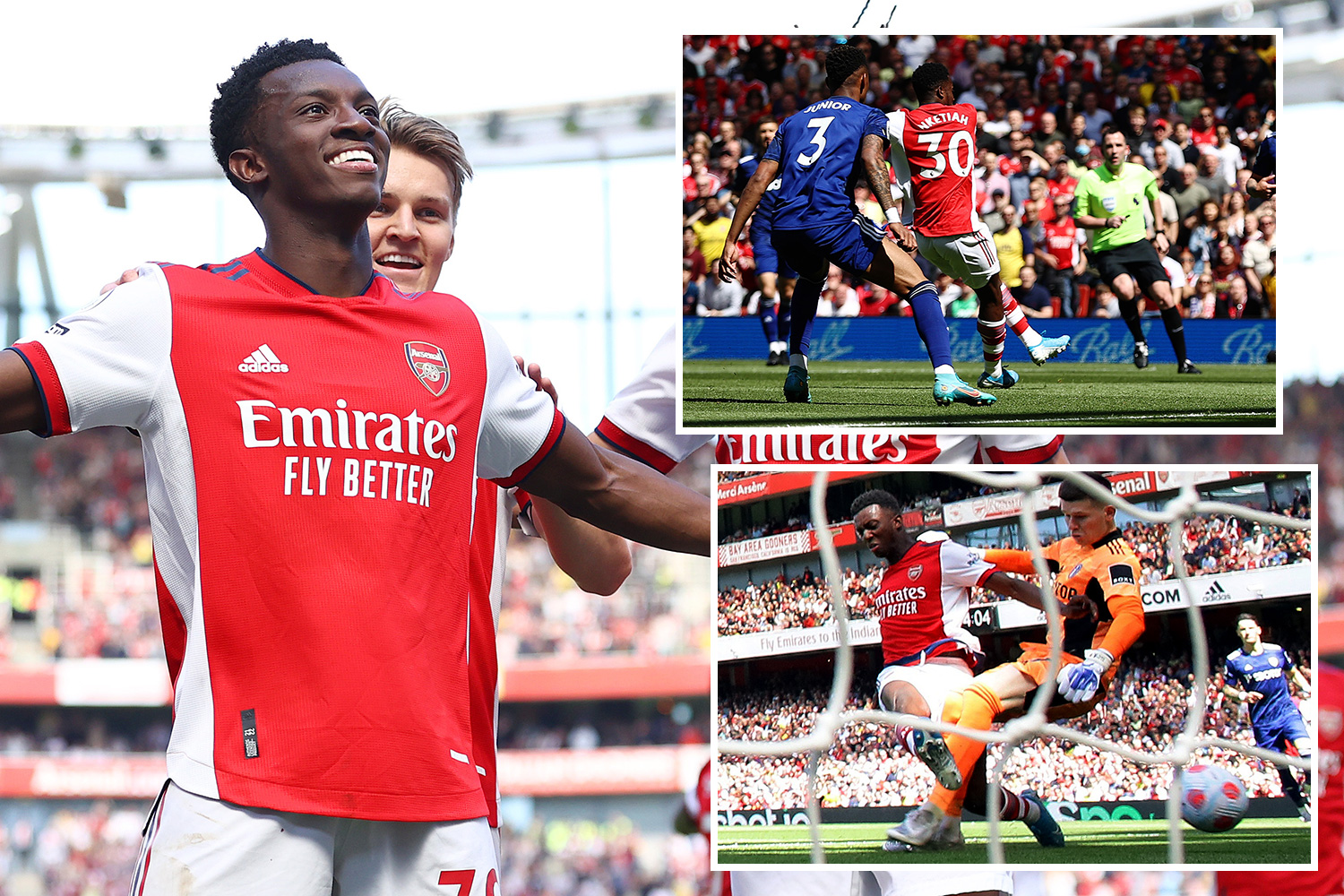 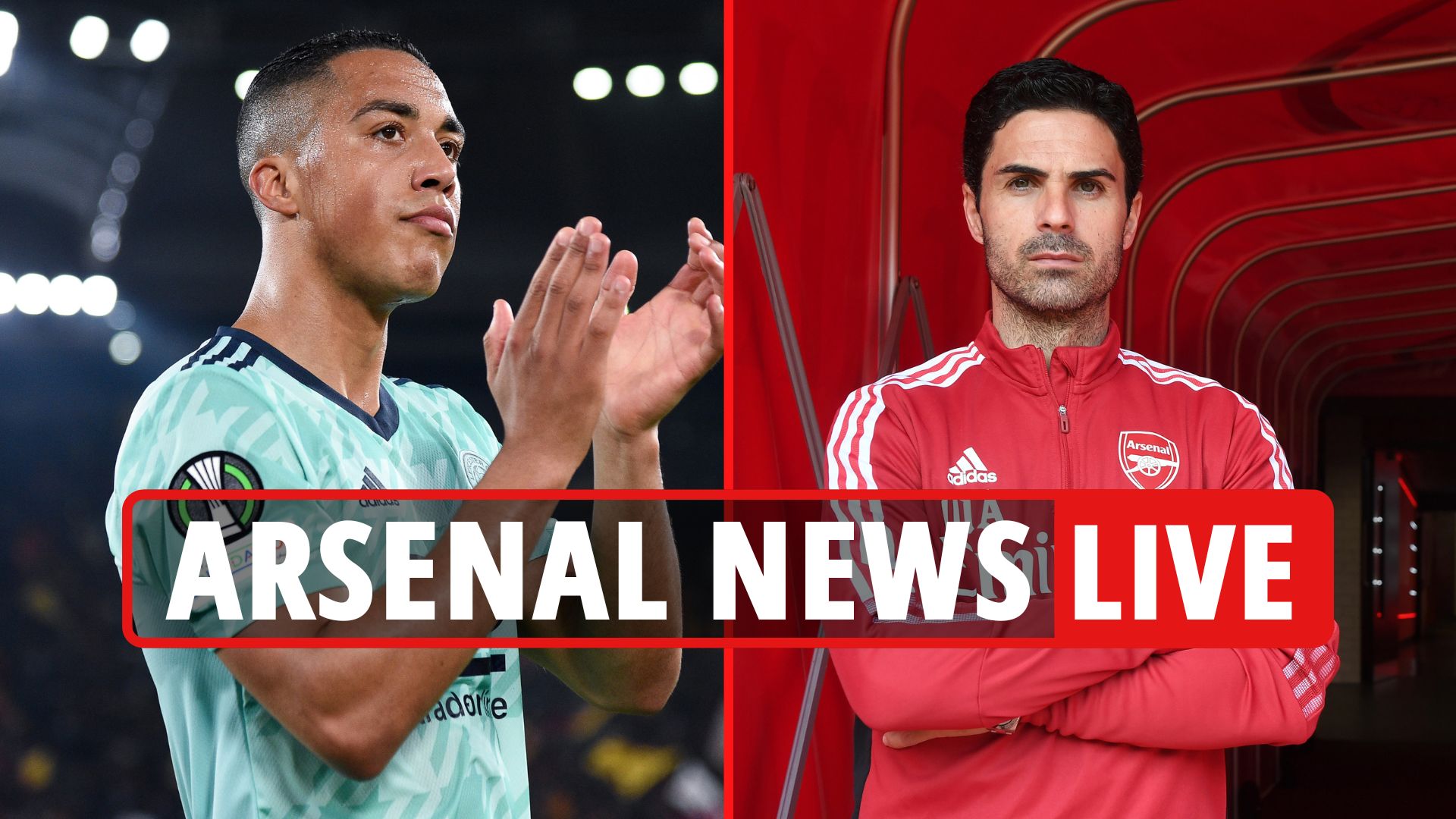 With three games left to play in the season Arteta's side have already matched their win tally from last season, picking up three points on 18 occasions so far this campaign.

Make it 19 on Thursday down the road in north London and the season will be considered a resounding success.

Here's what you may have missed at the Emirates