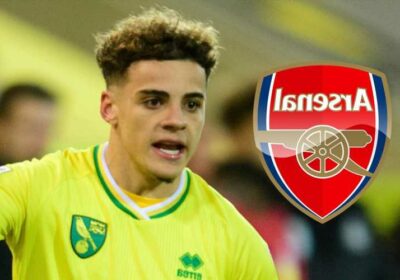 NORWICH CITY have reportedly told Max Aarons he is free to leave this summer with a host of clubs chasing his services.

The 21-year-old has helped the Canaries to promotion for a second time and they are closing in on the Championship title. 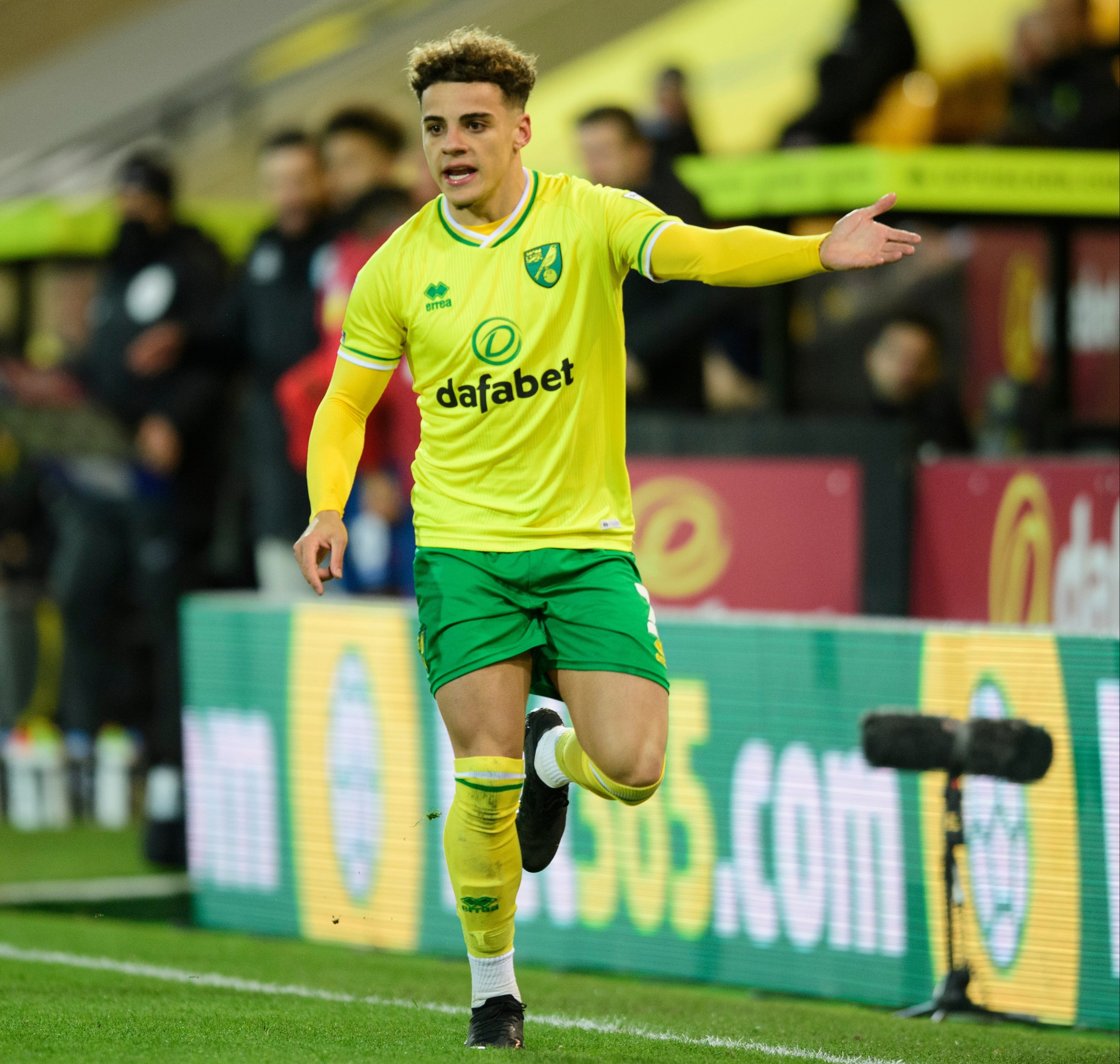 Despite their return to the Premier League, the full-back looks set to depart Carrow Road at the end of the season.

The Press Association claim Norwich will demand £30million for their academy graduate, who is under contract until 2024.

And they also state Aarons was told last summer he could leave this year after he decided to stay despite interest from elsewhere.

Barcelona and Roma are both believed to have had bids rejected for him in the last two transfer windows.

Norwich boss Daniel Farke has publicly praised the defender for his maturity and positive attitude this term after he decided to stay and help them return to the top-flight.

They still hope to retain his services again but allegedly will keep their promise to let him leave should an acceptable offer come in for him.

And there are a host of teams ready to battle it out to try and secure the England Under-21 ace’s signature.

Arsenal are one of the latest to be linked with a swoop for him.

And their North London rivals Tottenham, who sacked boss Jose Mourinho on Monday, have also been monitoring him for some time.

But Everton look to be out of the race to sign him.

Aarons is thought to be keen to stay in the south, which would scupper to the Toffees’ hopes.