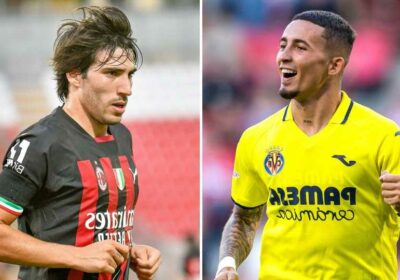 ARSENAL are still very interested in Youri Tielemans, according to reports.

It is stated that the Gunners will pursue the Leicester ace once a player has been sold.

However, it is not specified whether the sale of Lucas Torreira to Galatasaray, which has just been completed, will be sufficient or whether another player will also have to leave.

The North Londoners are also said to have made an enquiry for AC Milan's Sandro Tonali, who is reportedly available for around £46m.

The Bayer Leverkusen winger is said to be available for £60m, though it remains to be seen if the Gunners will push the boat out to that extent.

Moussa Diaby is not the only winger Arsenal are looking at, however.

The Gunners are said to be prepared to battle Liverpool for 19-year-old Yeremy Pino of Champions League semi-finalists Villarreal.

Get all the latest transfer news from around the world…