ARSENAL have joined Manchester United in the race to sign Kostas Manolas for a cut-price fee this summer, according to reports.

The Gunners could land the in-demand Roma centre back for just £31million due to a release clause in his contract. 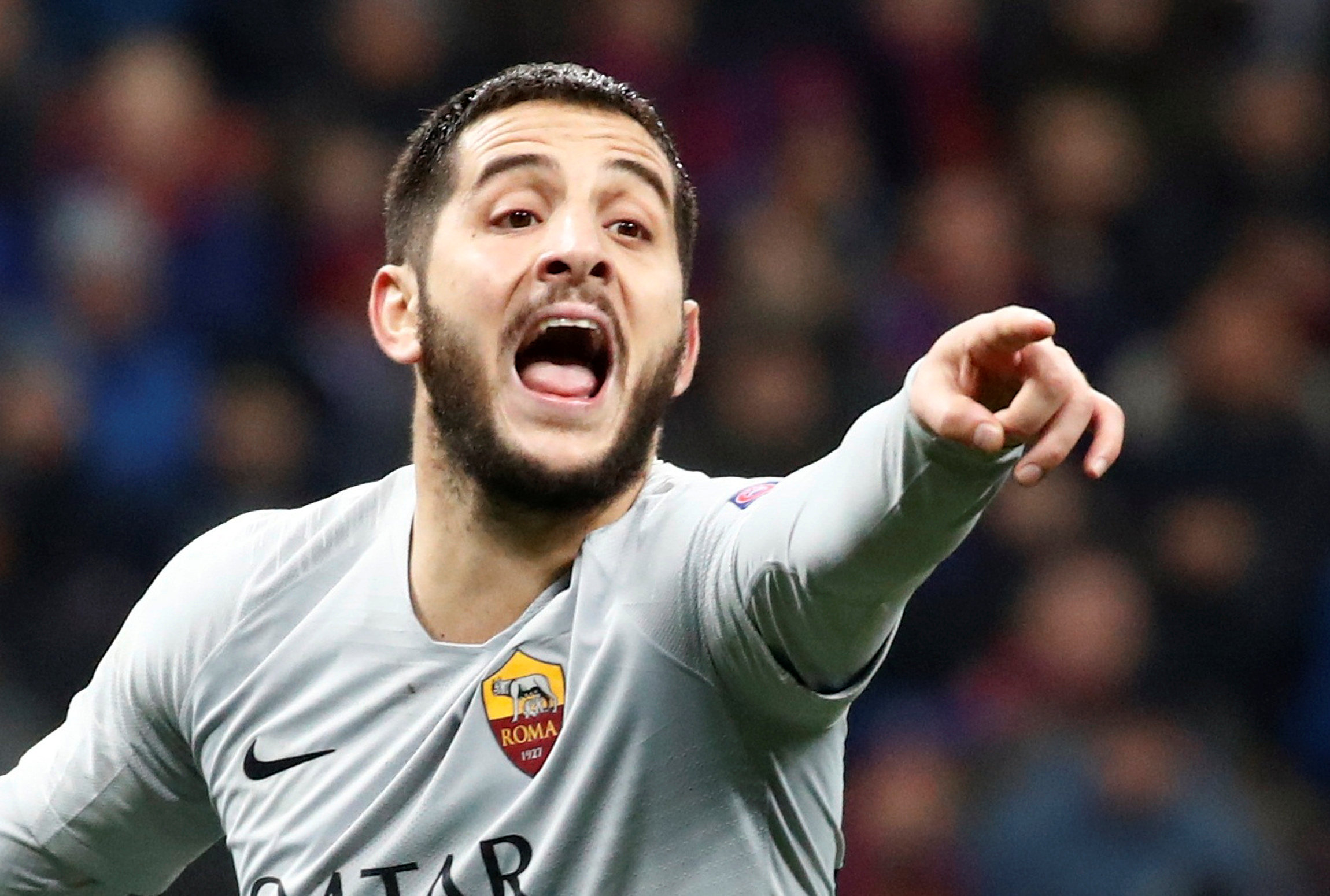 According to Calciomercato, the Greek star will be free to leave at the end of the season if Roma do not finish in the top four.

Claudio Ranieri's side are fifth in Serie A after 28 games – just two points ahead of Lazio, who have a game in hand.

But the Gunners are ready to swoop for him in the summer if he decides to leave the Stadio Olimpico.

Unai Emery will be keen to bolster his defence after he missed out on a number of top targets in January.

But Emery's men will face competition from league rivals United – who are desperately hunting for defensive reinforcements.

Roma are aware of the interest and want the defender's representatives to remove the clause from his contract that allows him to leave for £31m.

Failing that, the Italian side want the buyout clause to be increased to around £43.7 million.

Monolas is also being monitored by Serie A leaders Juventus and German giants Bayern Munich.