ARSENAL are willing to sell £20million-rated stopper Emiliano Martinez this summer, according to reports.

The Argentine was impressive between the sticks after stepping in for the injured Bernd Leno last season. 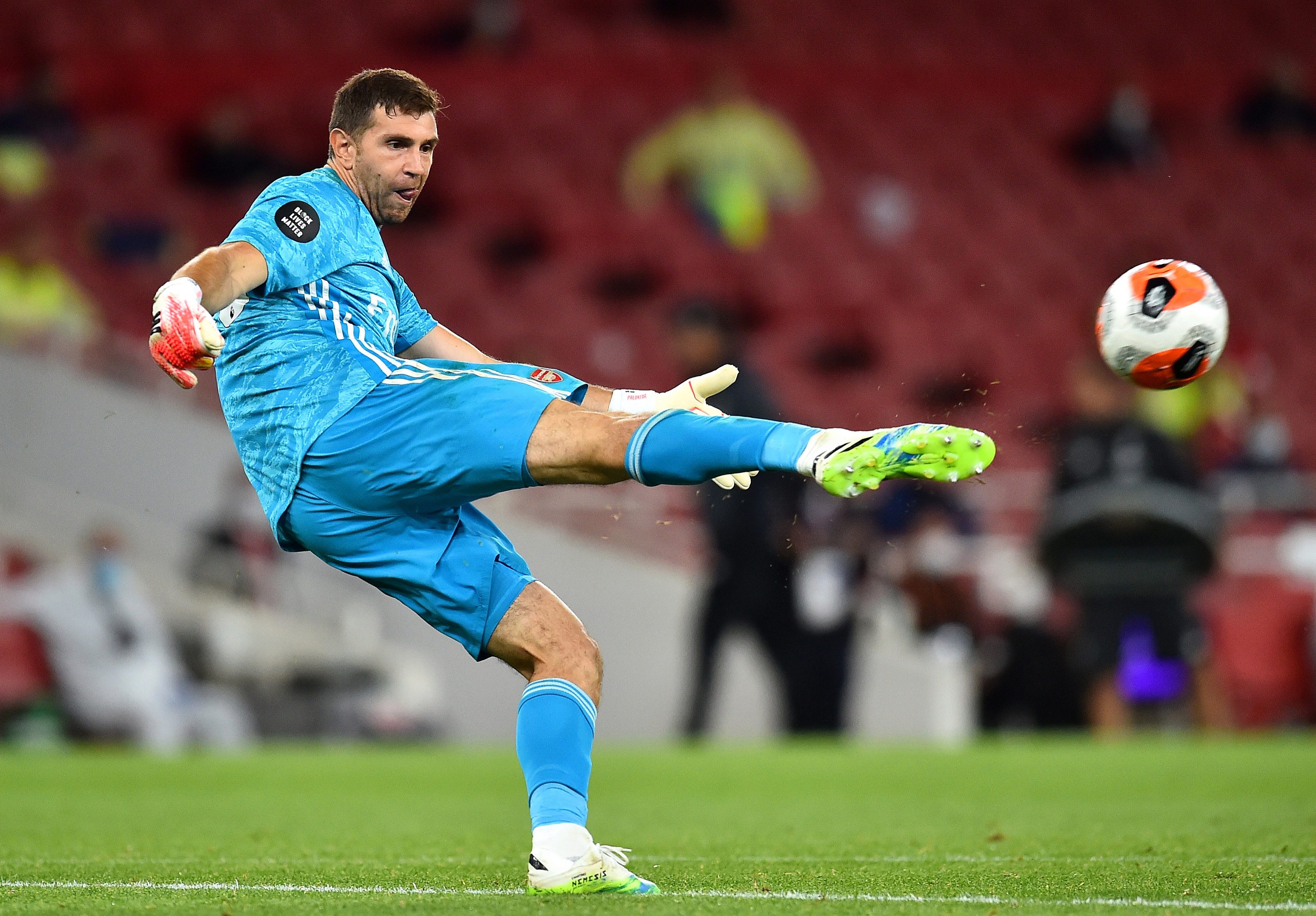 But following Leno's return to fitness, Martinez could be cashed in on.

According to The Athletic, the departed Raul Sanllehi had wanted £20m for Arteta's No2 goalkeeper.

But Martinez, 27, is hoping that his decade of hard work with the Gunners will be respected – and that he will be let go for under £10m if needs be.

His intention to become Argentina's No1 has been made clear, and he feels that he has to be playing regular first-team football in order to do so.

He told Argentine radio station Continental last month: "I have shown the club that I can play for them and when I return next season, I need to have more games. That is the only way I will stay at Arsenal.”

“My target is to consolidate my place with Arsenal and to become the Argentina No1. I won’t stop until I get that and if I don’t play for Arsenal, then clearly, I would move on.”

Valencia and Real Betis are believed to be interested in the 6ft 5in ace, who is so far uncapped for his country.

The Gunners had been intending on handing Martinez a new contract, with just two years left to run on his current £20,000-a-week deal.

But the coronavirus pandemic put negotiations on hold.

Should Arsenal cash in on Martinez, they will look to sign a new No2 this summer – with Brentford's David Raya on their radar. 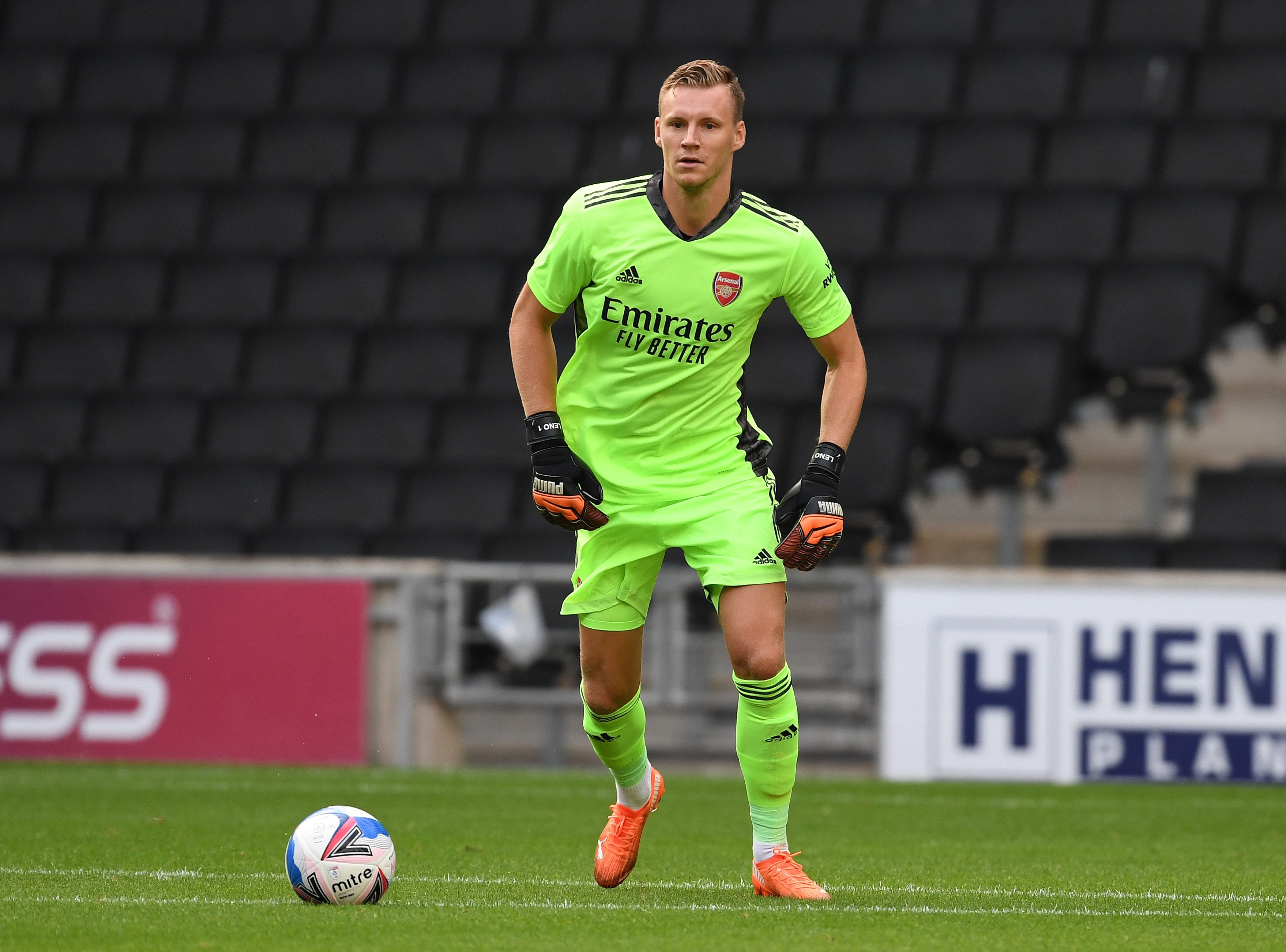 Third choice Matt Macey, 25, has one year remaining on his contract, and the Gunners currently have no intentions of extending his deal.

Ahead of the Community Shield this weekend, Arteta said of his goalkeeping situation: "I don’t want to keep them both happy.

"I want the one that is not playing to be upset — but upset and then challenge the next player to make him better, or if not, earn his place to do that. It’s not easy to do that.”