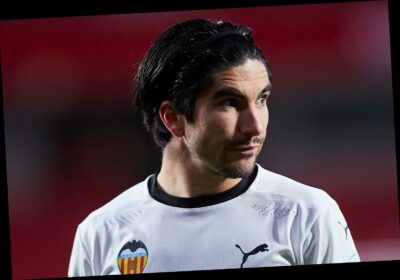 The 24-year-old has continued to impress this season with six goals and five assists across 13 games in all competitions. 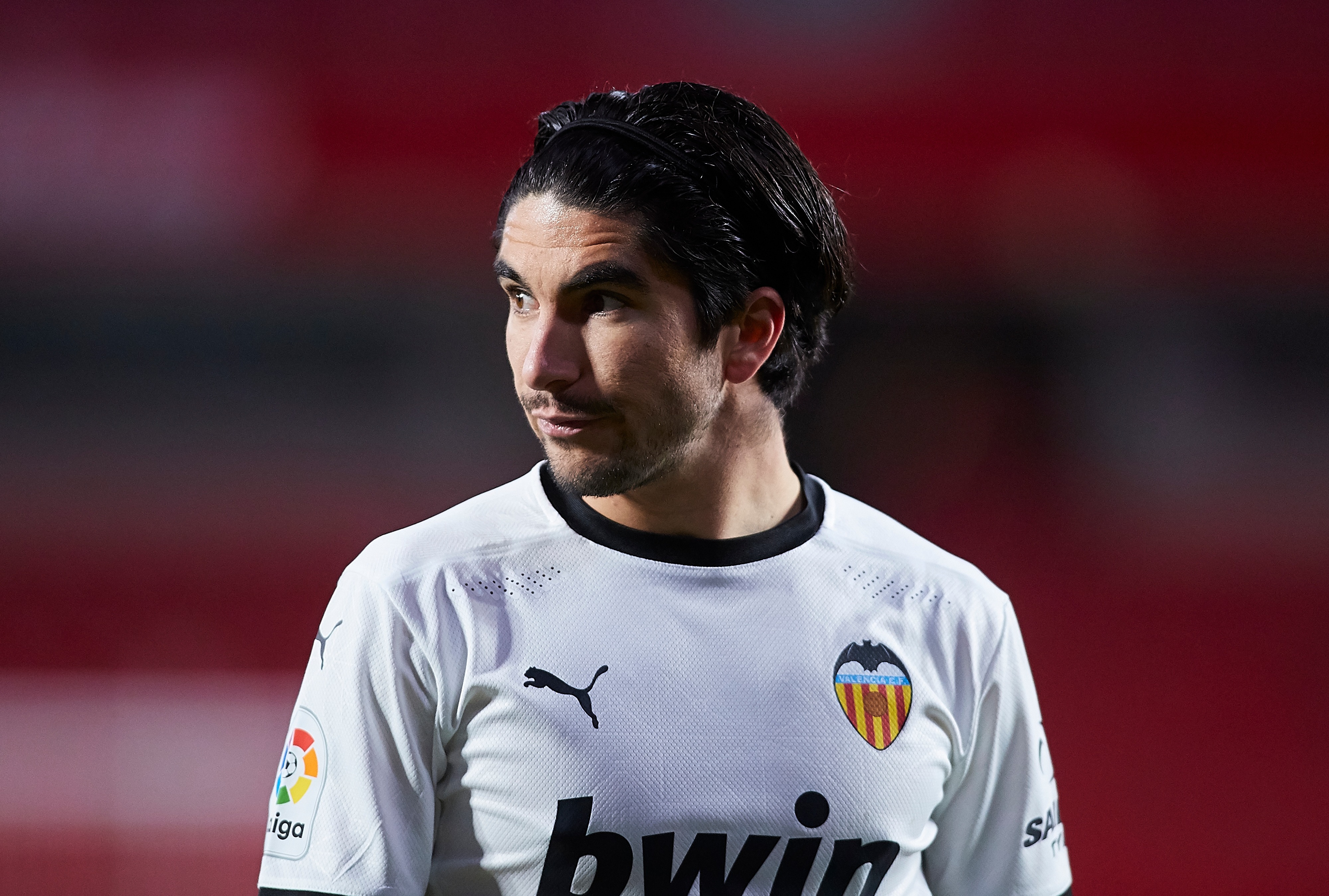 Mikel Arteta's side were first linked to Soler ahead of last summer's transfer window.

But El Desmarque claim the Gunners are still keen to sign the former Spain Under-21 star.

Arteta is keeping a close eye on him as he continues his search for a new midfielder.

Soler – who was previously linked to Manchester United – is under contract until 2023.

But Valencia could be forced to let him leave to ease the club's financial issues.

The Spanish side are slumped at 17th in the table with just three wins from 16 attempts.

But Soler has continued to prove his potential for Javi Gracia's cash-strapped side.

He hit the headlines in November when he scored three against Real Madrid during his team's 4-1 win.

Arteta's side are also reportedly continuing their chase for Real Madrid playmaker Isco.