PIERRE-EMERICK AUBAMEYANG singled out Thomas Partey for praise after he 'locked down' three Manchester United midfielders.

The £45million deadline day signing was the star of the show as Arsenal beat Ole Gunnar Solskjaer's side 1-0 at Old Trafford. 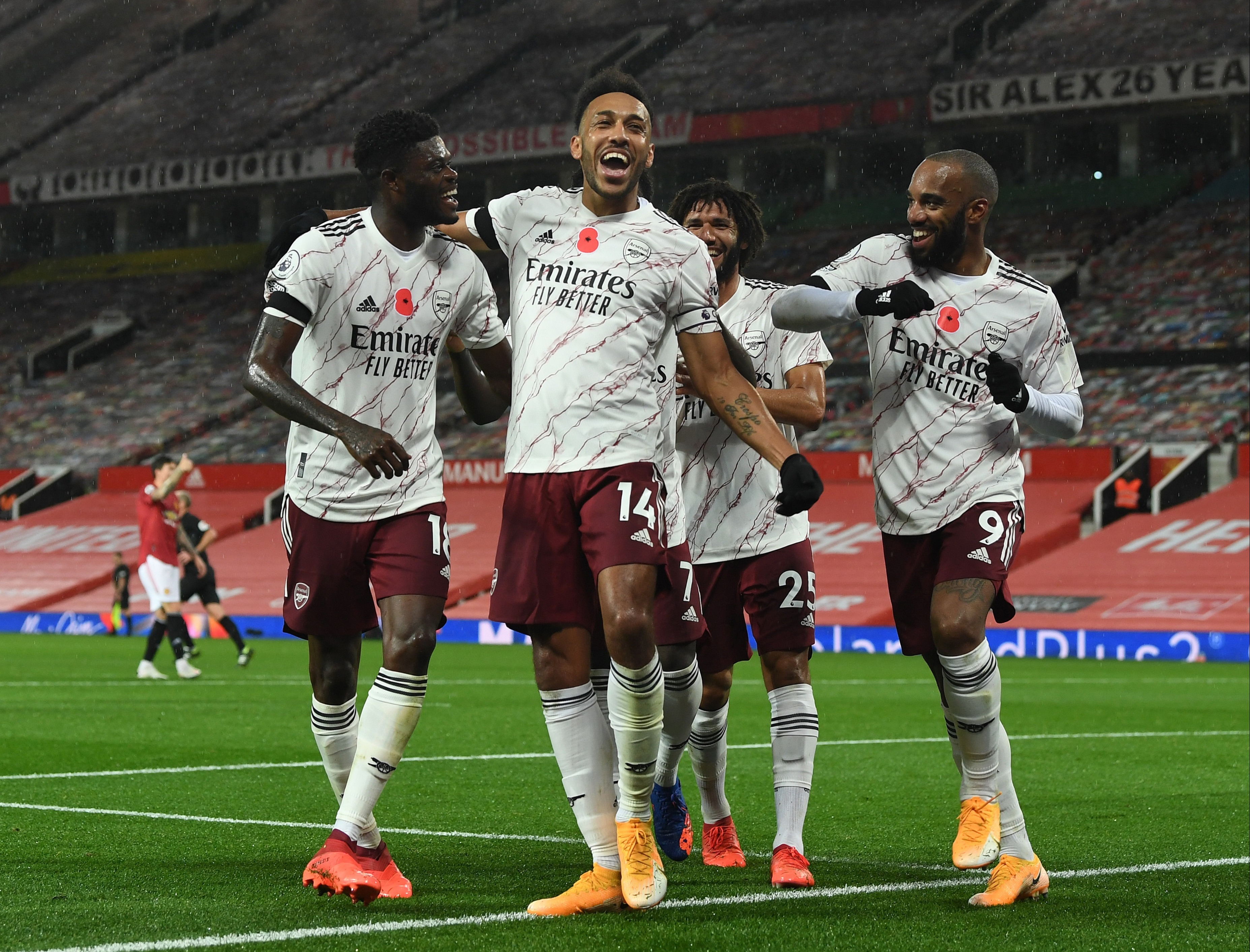 Partey was up against Bruno Fernandes, Paul Pogba and Scott McTominay in the midfield.

But the 27-year-old earned rave reviews as he managed to keep a lid on the United trio.

Speaking in the club's matchday programme ahead of their win over Molde, Aubameyang said: “It was a great performance from the whole team and it was great to see Thomas Partey play like that even though he’s not been here long.

“Off the pitch, he’s a really humble guy and you can see that on the pitch as well because he really gives everything in the game.

“He is really simple and quiet, so humble, and we all really like him.

“On the pitch, his strengths are his energy and the way he can stop counter-attacks and dangerous situations. That’s really important for us.”

Before he added: “I think he locked down three of Manchester United’s midfielders on Sunday – that’s my point of view anyway – and that’s really important for us.

“Also he can play forward really well when he regains the ball and that’s a good point for us." 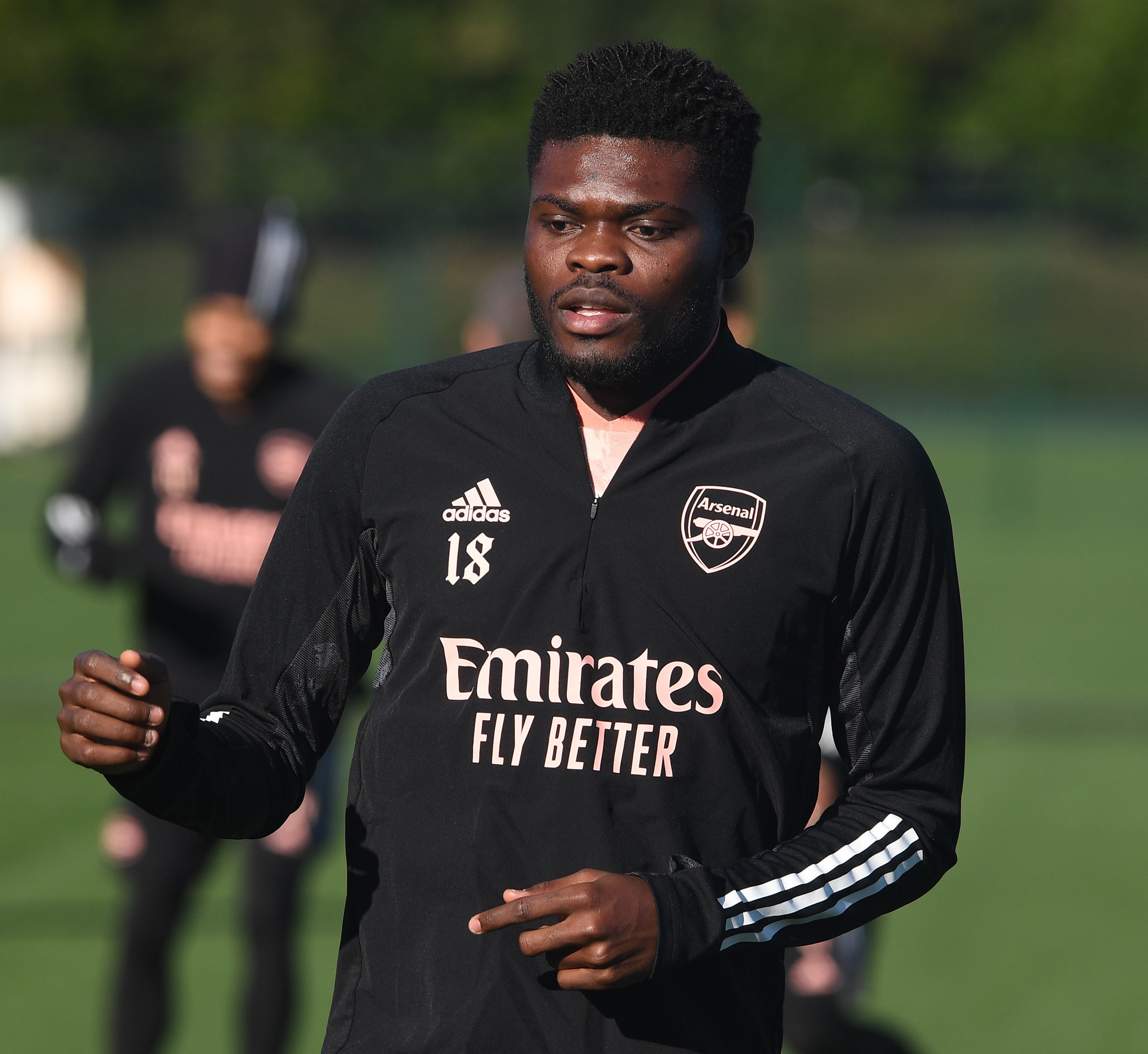 Incredible stats show the impact that the former Atletico Madrid star had on the game.

He put in the most successful tackles and won an incredible ELEVEN duels.

And Partey showed his prowess with the ball too as he had the best passing accuracy of 93 per cent and the most dribbles completed, 4.

"You have to contribute with everything and today he did a brilliant job in all departments."

But Gary Neville does not think Partey was Arsenal's best signing of the summer window.