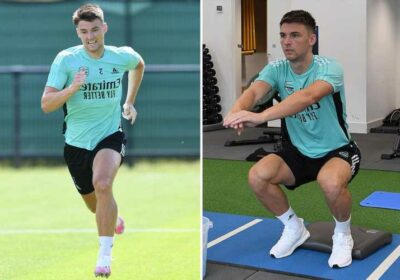 After taking part in Euro 2020 with Scotland, the full-back was granted four weeks off by the Gunners. 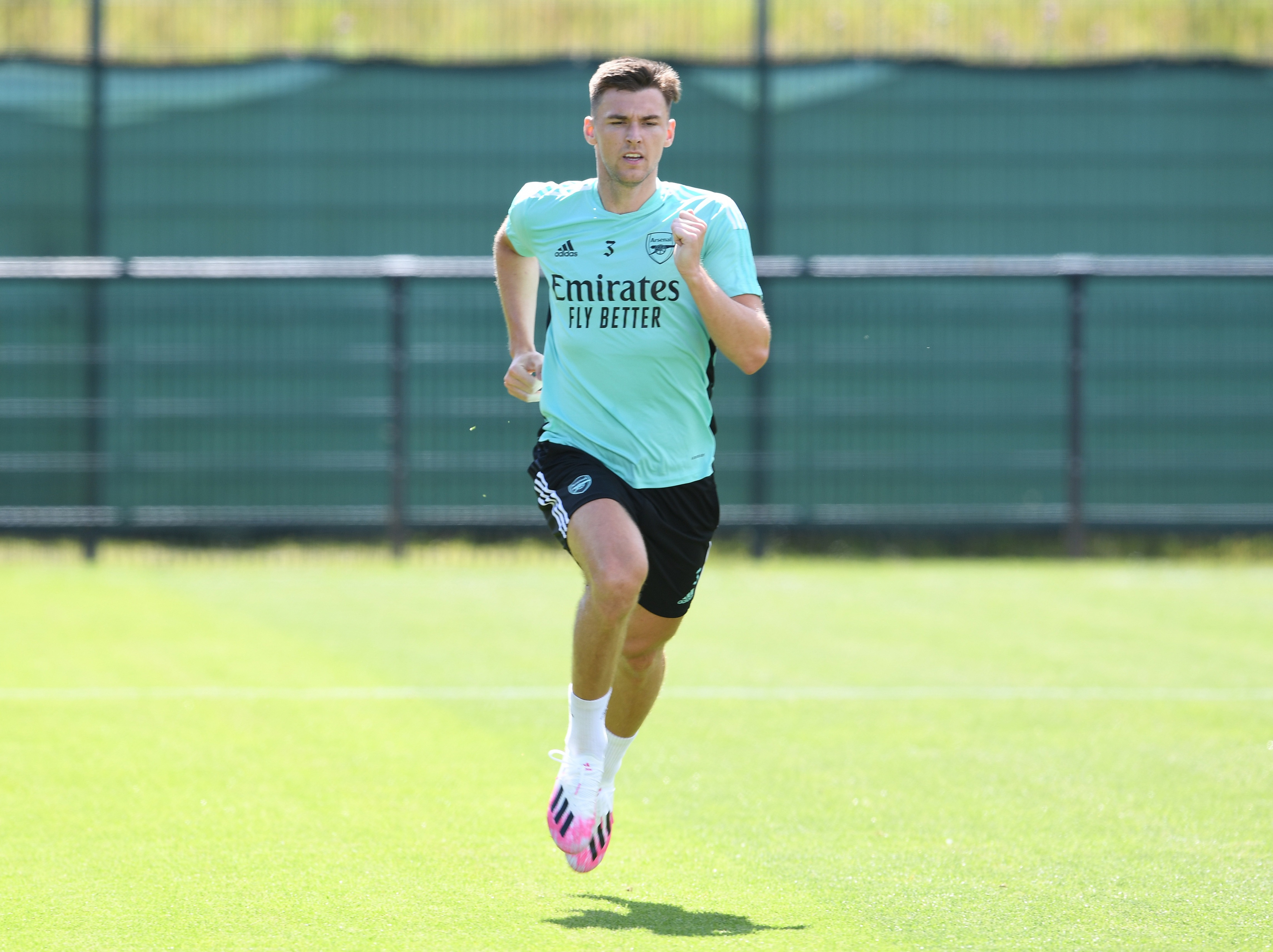 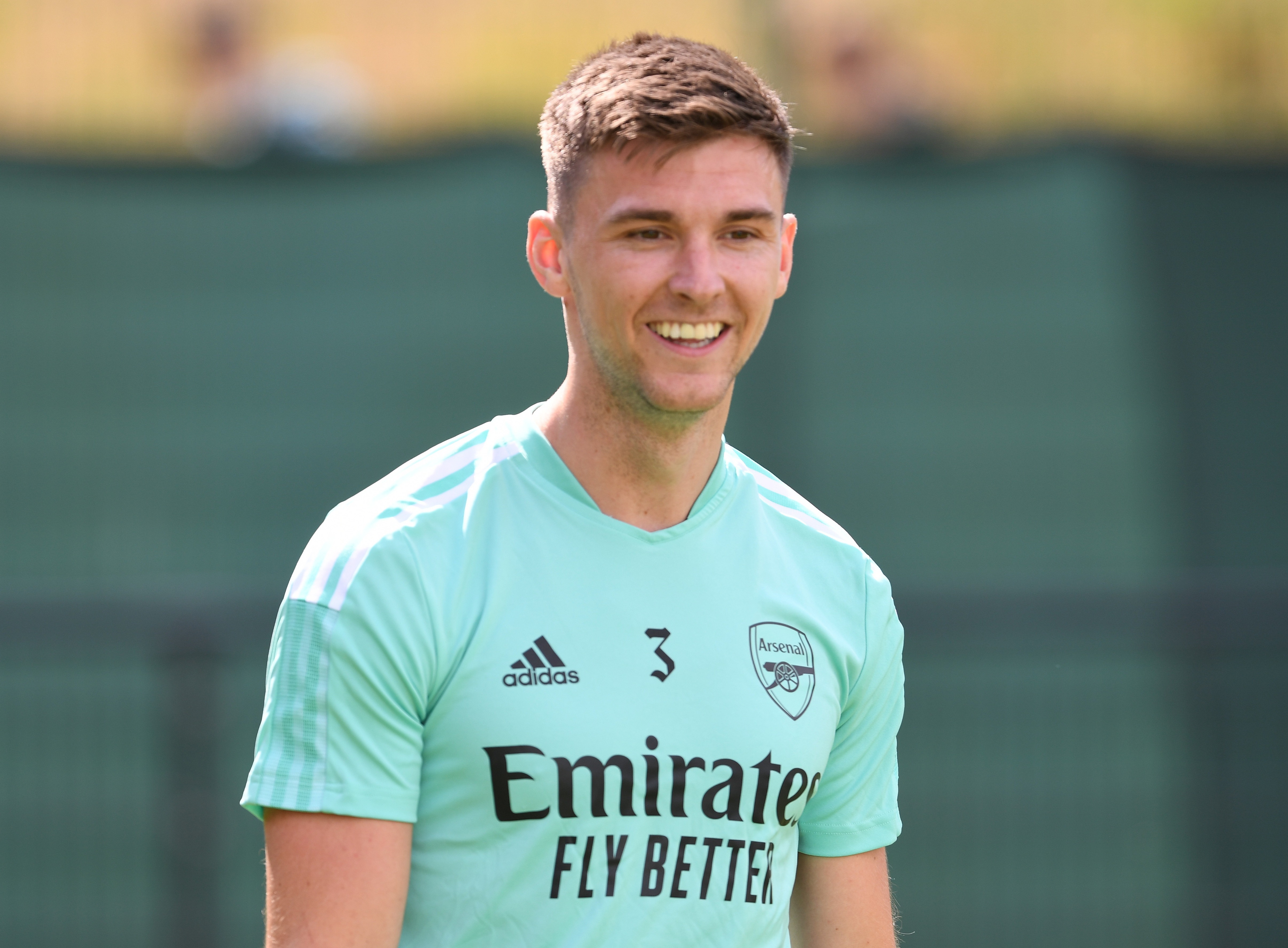 But after just three, he has opted to join his team-mates at the Oriam Performance Centre in Edinburgh.

Tierney spent his first day back being put through his paces in an individual training session.

But he could be available for Saturday's clash with Rangers at Ibrox.

The 24-year-old's return came just a day after Arsenal's humbling 2-1 defeat to Hibernian at Easter Road.

A side featuring the likes of Pierre-Emerick Aubameyang, Willian, Mohamed Elneny, Nicolas Pepe, Alexandre Lacazette and Emile Smith Rowe fell to the Scottish Premiership side.

Boss Mikel Arteta will be hoping for a better display against his old side Rangers at the weekend.

And Tierney's availability will only help matters, as a veteran of many Old Firm derbies during his time at Celtic.

On seeing news of the defender's early return, one fan wrote: "Wants to beat Rangers that badly." 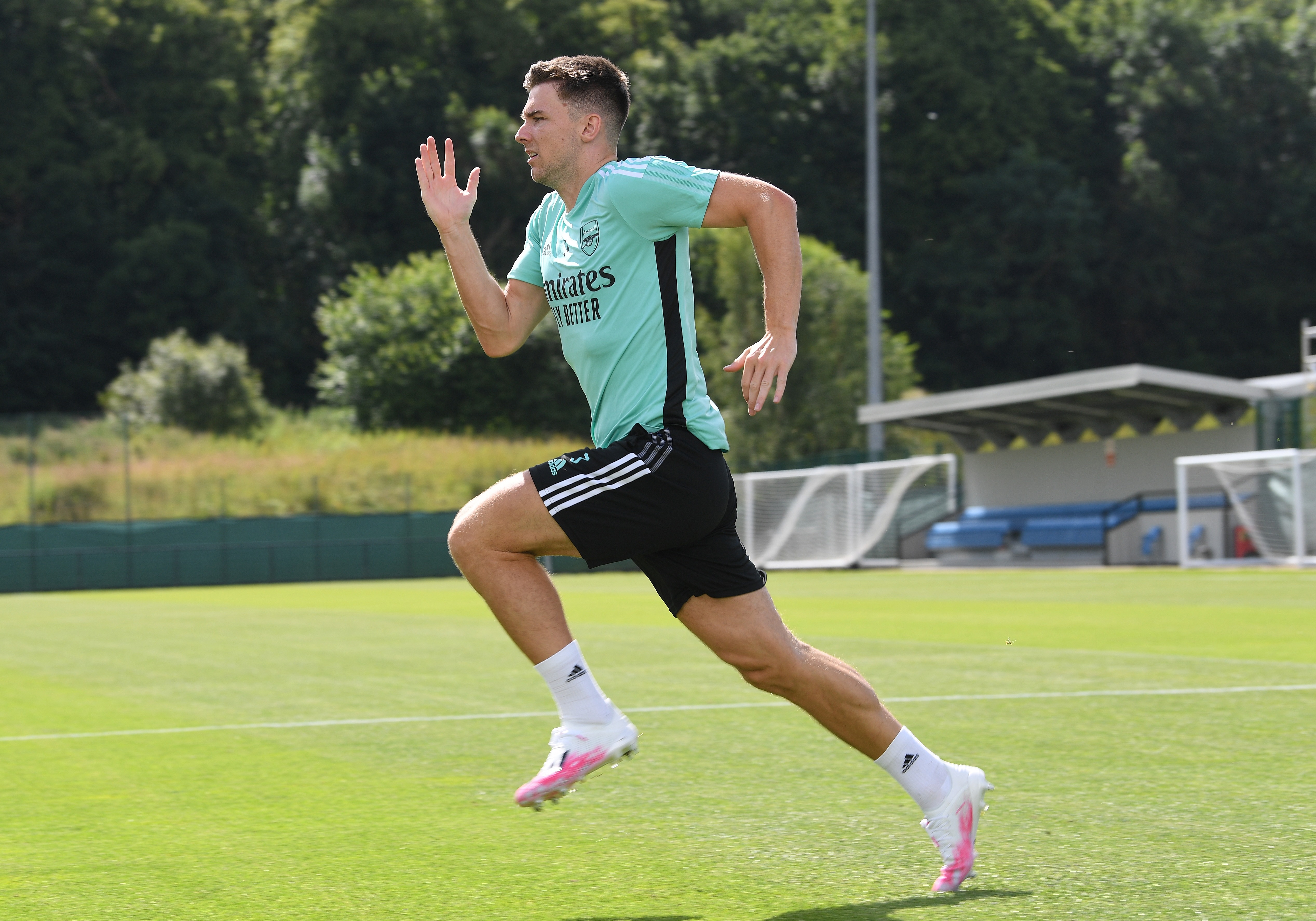 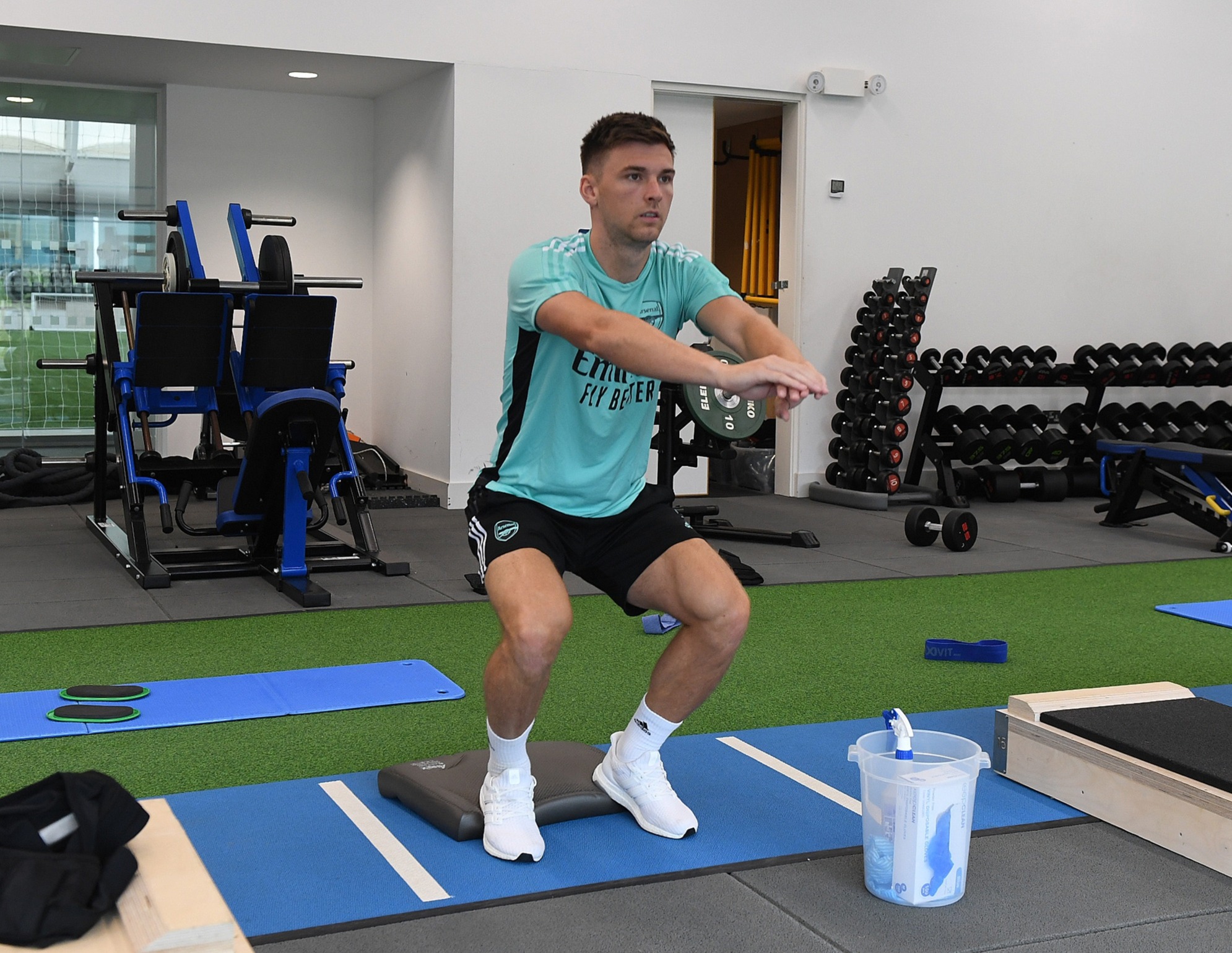 Another added: "Somebody give this man an armband."

Chatting ahead of Saturday's match, Arteta said: "It’s a very good game for me especially because I played there and it is a really special place. I’m looking forward to that game."

And on Tuesday night's disappointing result, the Spaniard added: "Well I’m always disappointed when we lose a football match but it is the first game, we played with many kids and we only had four training sessions.

"We’ve trained really hard and you could see that the players were a little bit leggy. I think we conceded the first goal, an accident, and the second goal was clearly offside.

"We created many, many chances but we didn’t score. That’s what pre-season is for, to take the things that we haven’t done well into a training session and then improve." 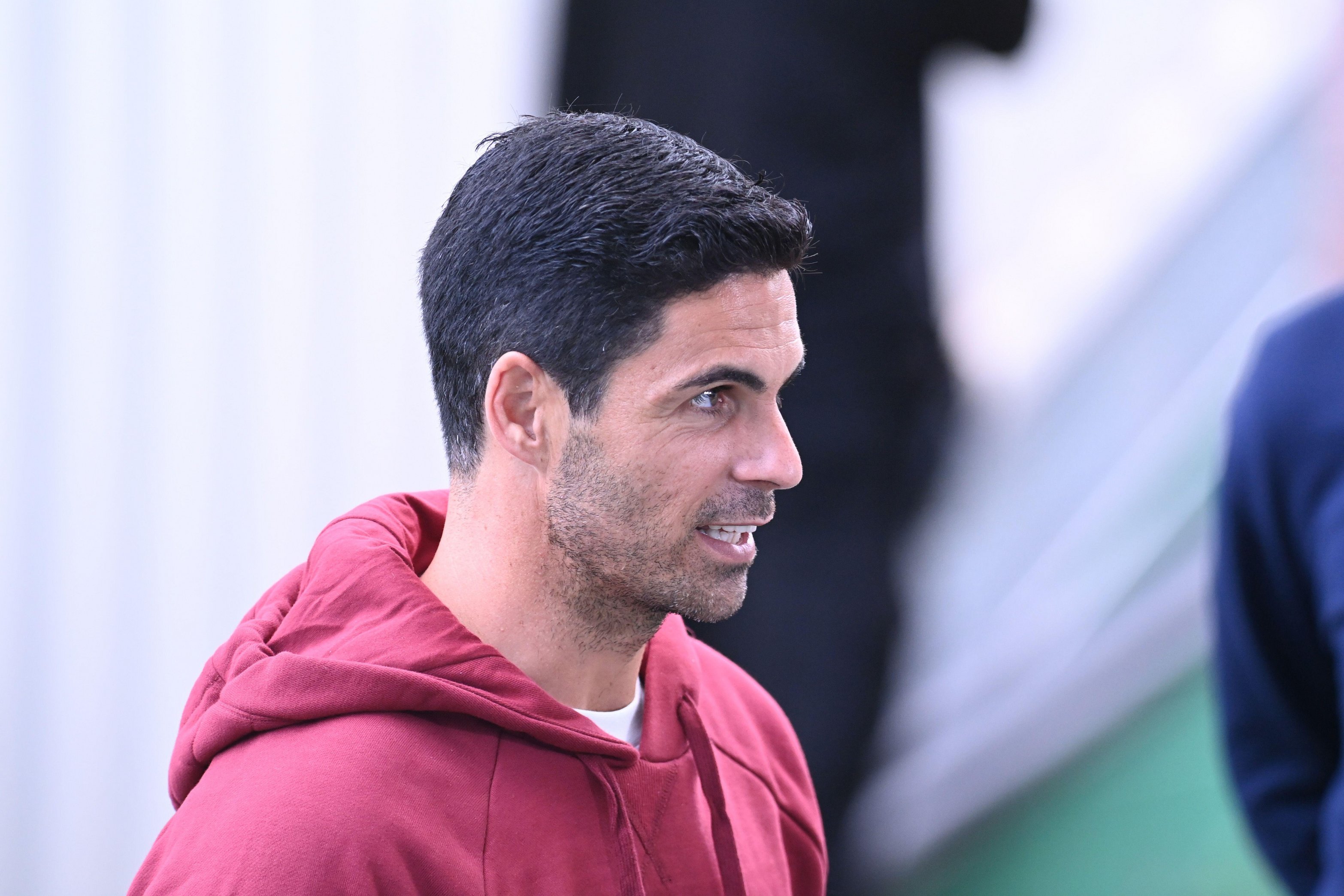