ARSENAL midfielder Joe Willock has been rewarded with a long-term contract at the Emirates following his impressive start to the Premier League season.

The 20-year-old – who made his senior debut for the Gunners in September 2017 – started the opening three games in the top-flight. 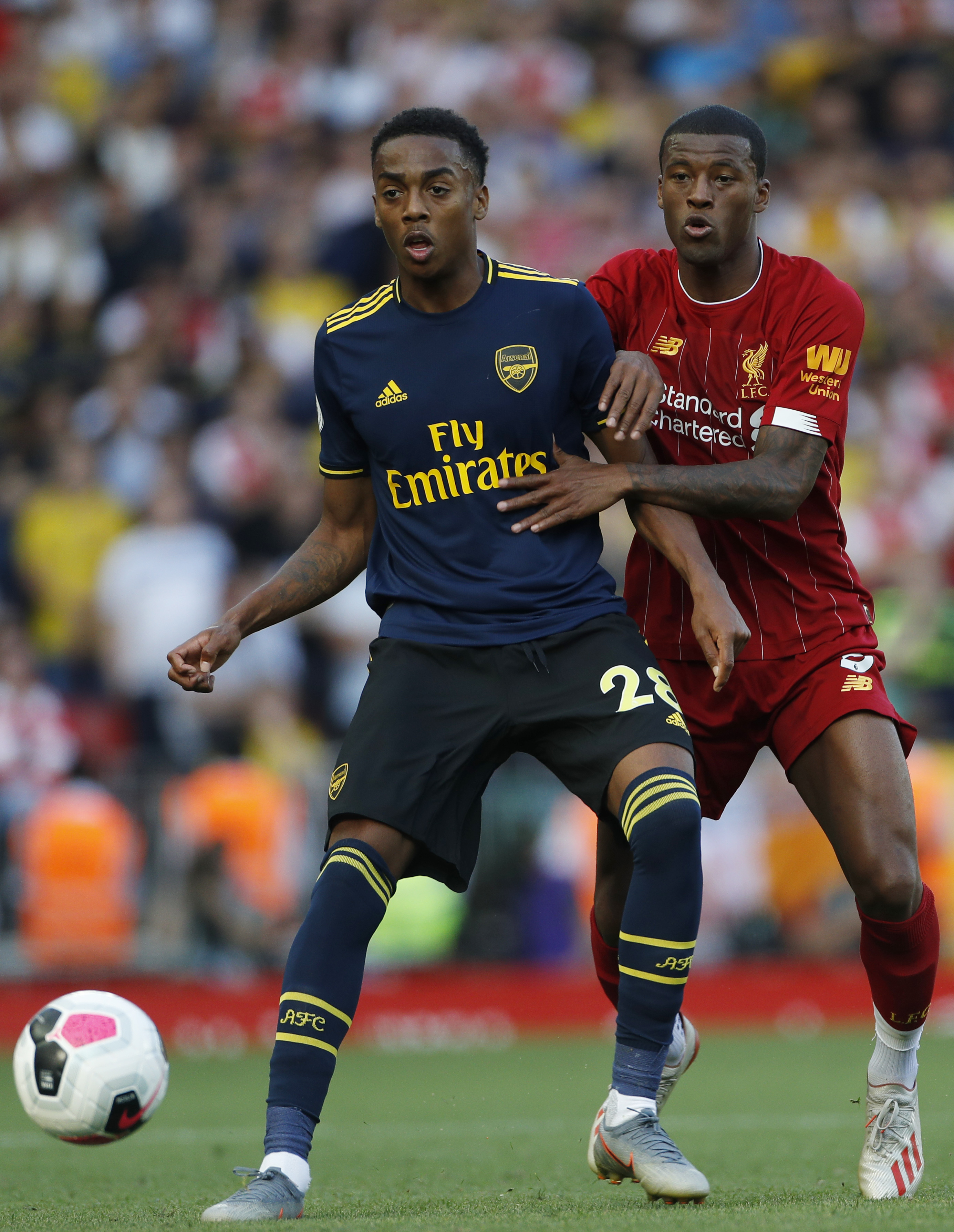 He has racked up 20 appearances in all competitions for the North London side after progressing through the youth ranks.

It is understood that his new deal is up until the end of the 2022/23 campaign.

Speaking of his new deal, he said: "To be at this club is an amazing feeling and I've always wanted to play for the Arsenal first team, and now I'm doing that.

"Since the age of four-and-a-half it's always been my dream. To sign a new contract today, it's a brilliant feeling for me and my family.

"As a young boy growing up in the academy I've always wanted to play at the Emirates and play in front of the fans, so to do it, it's only right in my heart and mind to know this is the right club for me and to carry on my future here is brilliant.

"The manager has put a lot of faith in not just me, but in a load of youngsters so far already this season. It's so encouraging in training every day he's encouraging us.

"To play in front of the fans and with my best friends is amazing and I'm just trying to play my best and continue every day.

"I need to continue working hard and striving to play at my best, I feel like I can add more goals to my game and more assists and keep on affecting the game in the best way I can and helping us to win.

Boss Unai Emery added: "Joe has progressed a lot in the last year. He is technically strong and has shown the confidence to take responsibility and play his game whatever the occasion or opposition.

"I’m looking forward to working with to help him develop further and fulfil his potential."

Willock will be hoping to be recalled to the starting XI against Watford on Sunday with Granit Xhaka and Lucas Torreira doubts to play due to injury.