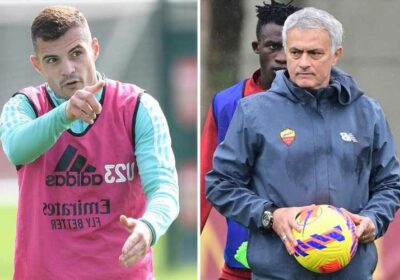 GRANIT XHAKA could be set for a January move to Roma, according to reports.

The Arsenal midfielder has long been on manager Jose Mourinho’s radar at the Stadio Olimpico. 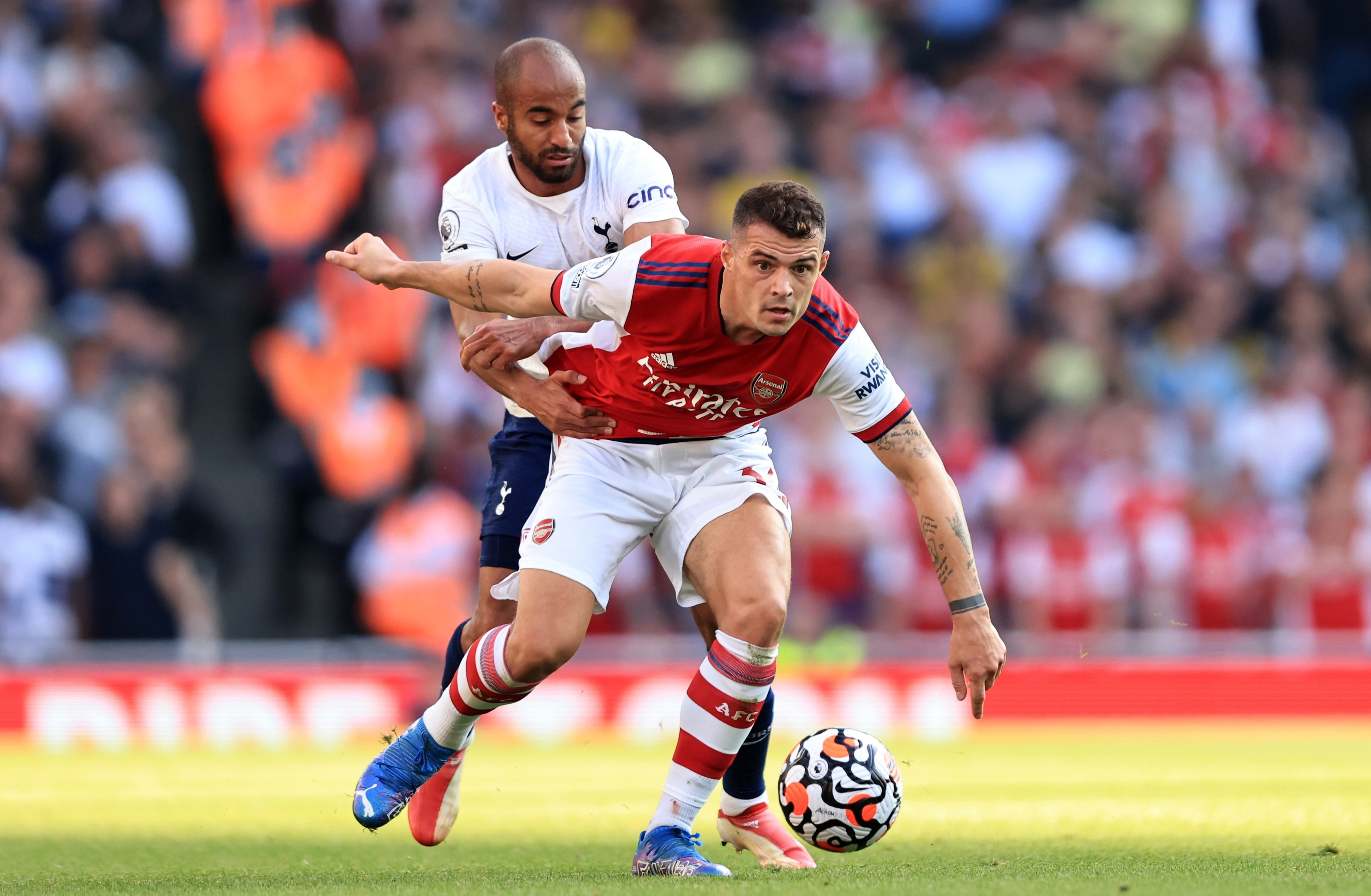 The Special One was reportedly lining up a Xhaka bid over the summer but that was axed when the 29-year-old signed a new long-term deal.

Now though, reports in Italy suggest the Serie A giants could return with a bid this winter.

Italian daily Corriere dello Sport claims it is ‘not impossible’ that Mourinho may seek to ‘reopen a channel’ for the player.

Switzerland international Xhaka has seen playing time limited at the Emirates this season.

He was sent off after just 35 minutes in Arsenal’s 5-0 drubbing by Manchester City back in August.

He then sustained a serious knee ligament injury that has kept him out since the beginning of October.

During that time the likes of Ainsley Maitland-Niles and Albert Sambi Lokonga have shone in Mikel Arteta’s midfield.

That could make minutes even harder to come by when Xhaka does regain full fitness.

His new contract at the Emirates is one stumbling block – that runs until 2025, meaning any transfer is likely to cost big money.

And Roma are also eyeing Borussia Monchengladbach’s Denis Zakaria as a possible alternative, with Xhaka thought to be second choice behind his fellow Swiss.