ARSENAL are 'seeking further advice' after defender Kieran Tierney was told to self-isolate for 14 days.

The Gunners left-back, 23, was one of the four people considered 'close contacts' of Scotland team-mate Stuart Armstrong who tested positive for coronavirus on international duty. 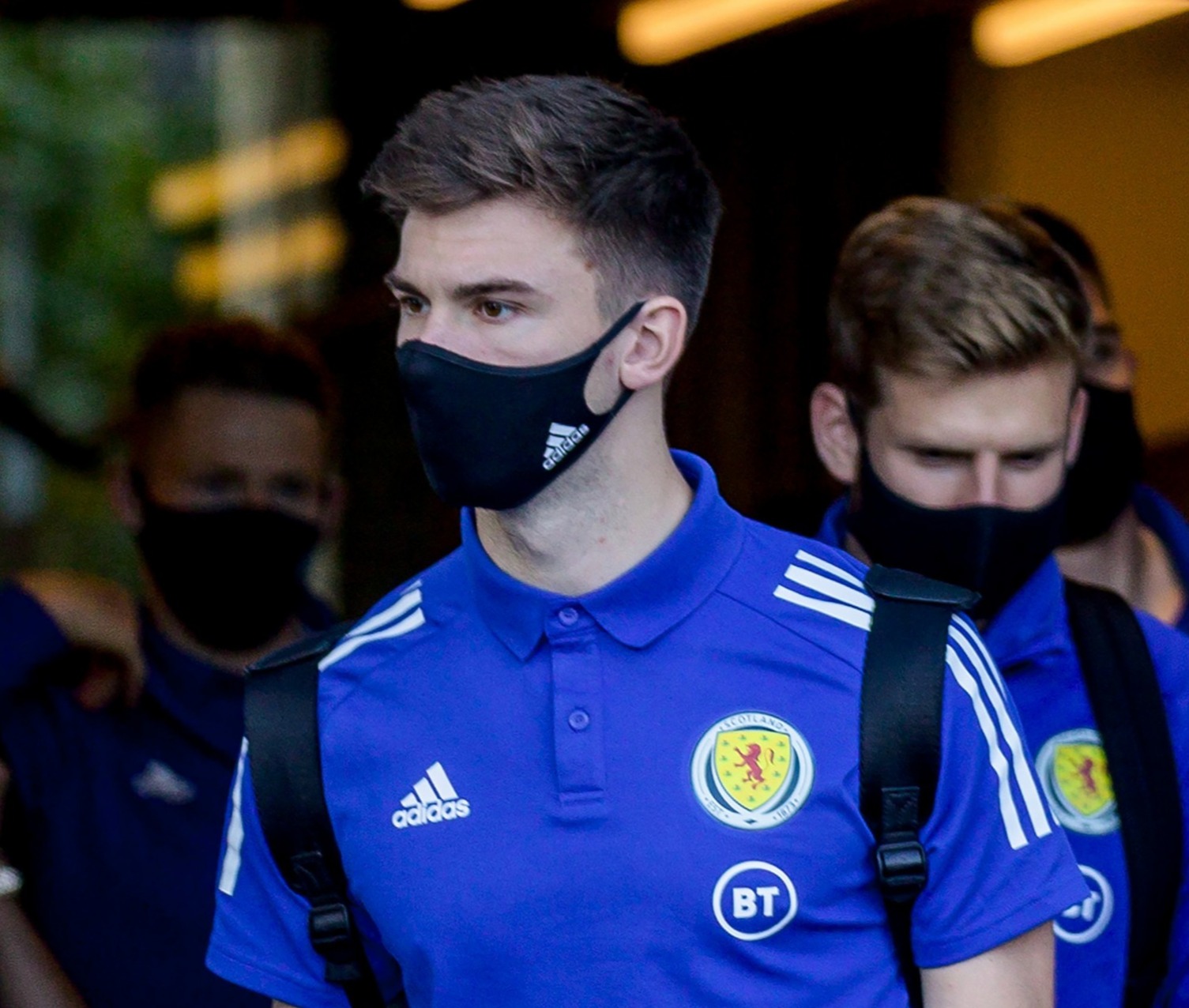 Celtic star Ryan Christie has also been ordered to quarantine for two weeks – despite both he and Tierney returning negative results.

It means Steve Clarke's preparations for the crucial Euro 2020 play-off against Israel are now in chaos.

Scotland also face Slovakia on Sunday and then Czech Republic next Wednesday, both at Hampden Park.

But Arsenal are keen to get clarification on Tierney's situation.

The club take on Manchester City in a crunch clash on October 17, just ten days away, with Tierney currently set to be unavailable.

Ironically, Armstrong must only self-isolate for ten days from yesterday meaning he could turn out for Southampton at Chelsea on the same day.

A Gunners statement read: "The Scottish FA have today announced that Southampton player Stuart Armstrong has returned a positive test for Covid-19 while on international duty with the Scotland men's national team.

"Within the announcement, the SFA confirmed that all other members of the squad have returned negative results. 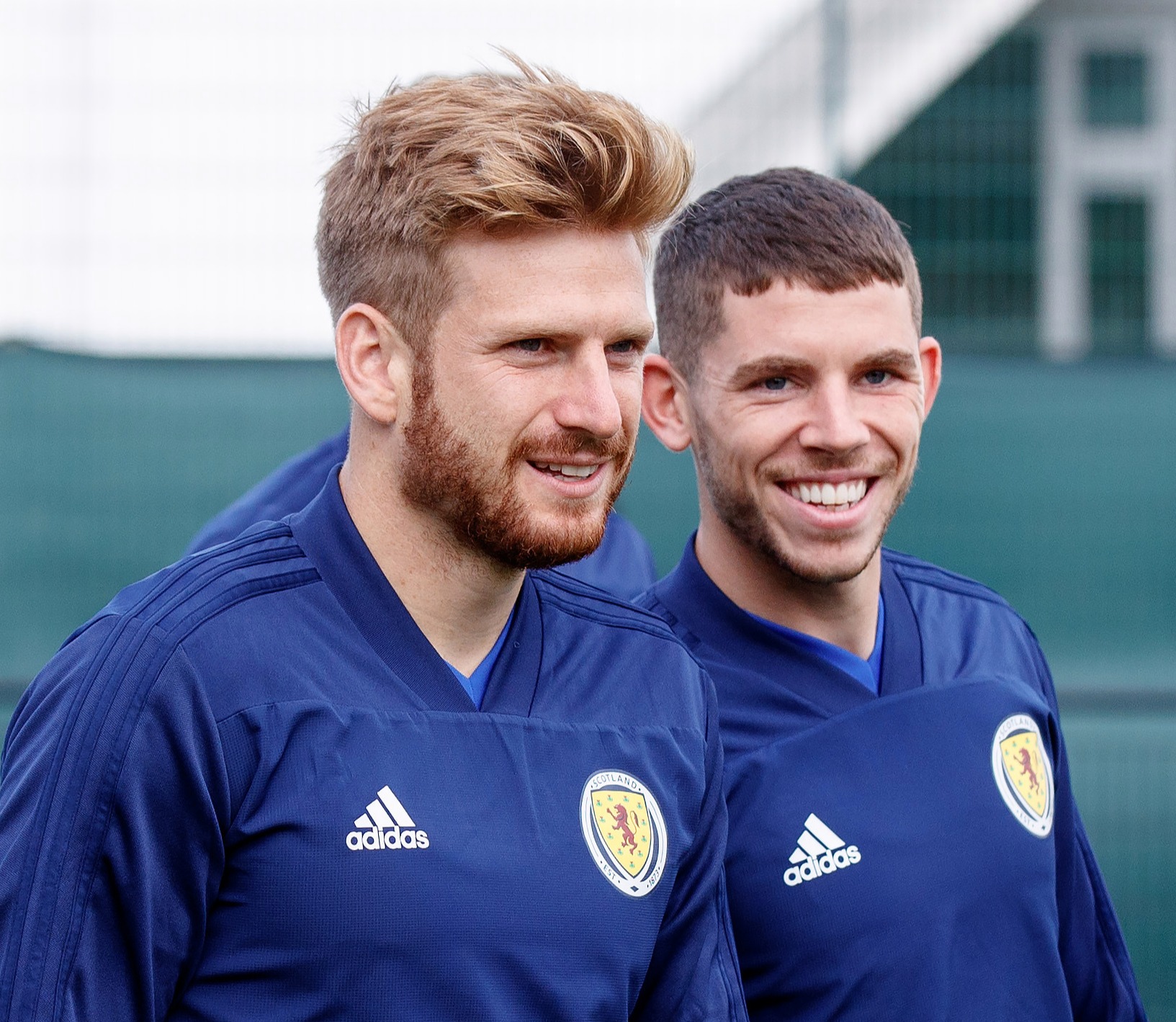 "However, the Lothian Health Protection Team in Scotland have identified two players and two members of the backroom staff as 'close contacts'.

"As a consequence, our defender Kieran Tierney and Celtic player Ryan Christie – along with one physiotherapist and one masseur – have been advised they will require to self-isolate for 14 days as of yesterday (Tuesday, October 7).

"Our medical team have confirmed that Kieran was socially distant at all times from the player who tested positive and has broken no rules regarding Covid-19 protocols.

"We are currently seeking further advice and clarification of the details."

Tierney, who has played in three of Arsenal's four Premier League games so far this season, admitted he is 'frustrated' by the situation, especially after his result was clear.

He said: "I'm so disappointed and frustrated to be in this situation.

"I have adhered to all regulations and made sure I was socially distancing from my team mates in the hotel. I've also tested negative.

"I know Arsenal and the SFA are now in discussions with the Scottish authorities to gain a further understanding."