The 25-year-old has banged in nine goals in the top-flight this season – just one strike behind the Arsenal ace – with the duo occupying the top two spots. 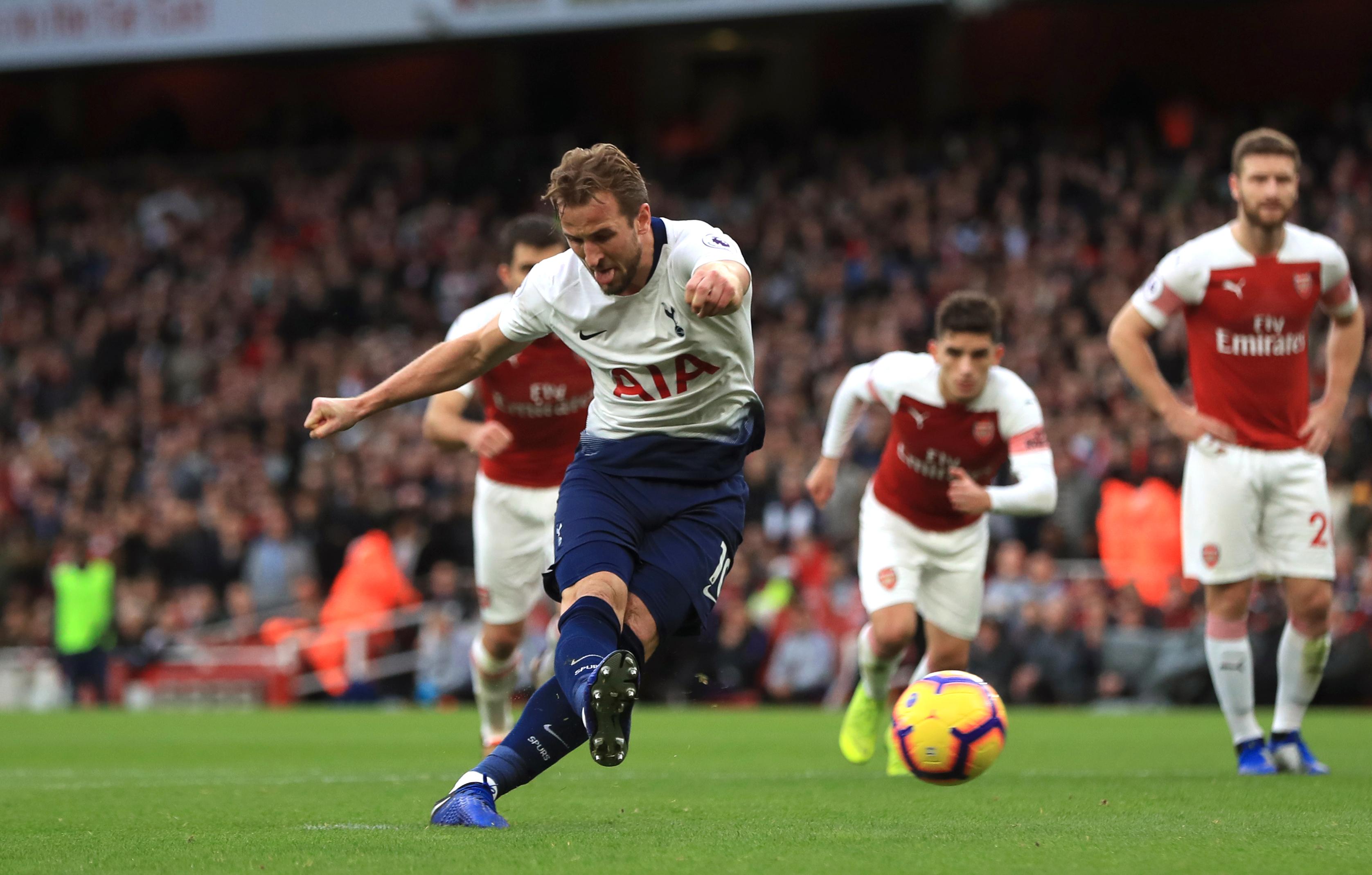 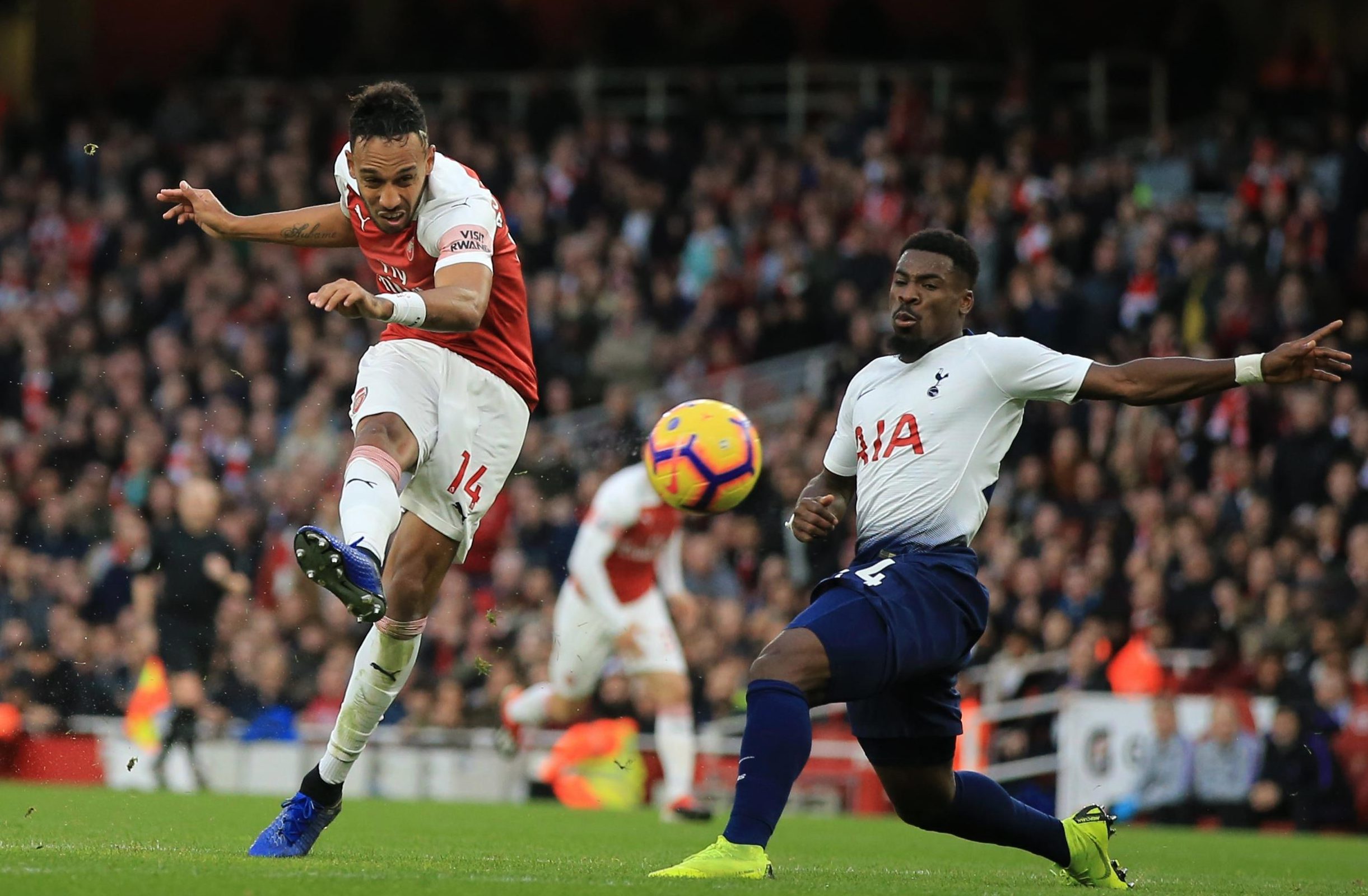 Kane has found the back of the net in his last three league outings, and has revealed he has grown confidence following his World Cup Golden Boot success.

Speaking to reporters, he said: "When you've done it on the biggest stage of them all, the World Cup, you can look back and gain confidence from that.

"If you're going through a spell where you're not scoring, a couple of games here and there, you know you can do it at the highest level. You guys know what I'm like now.

"I know what I can achieve and I'll work as hard as I can to keep reaching goals and reaching more." 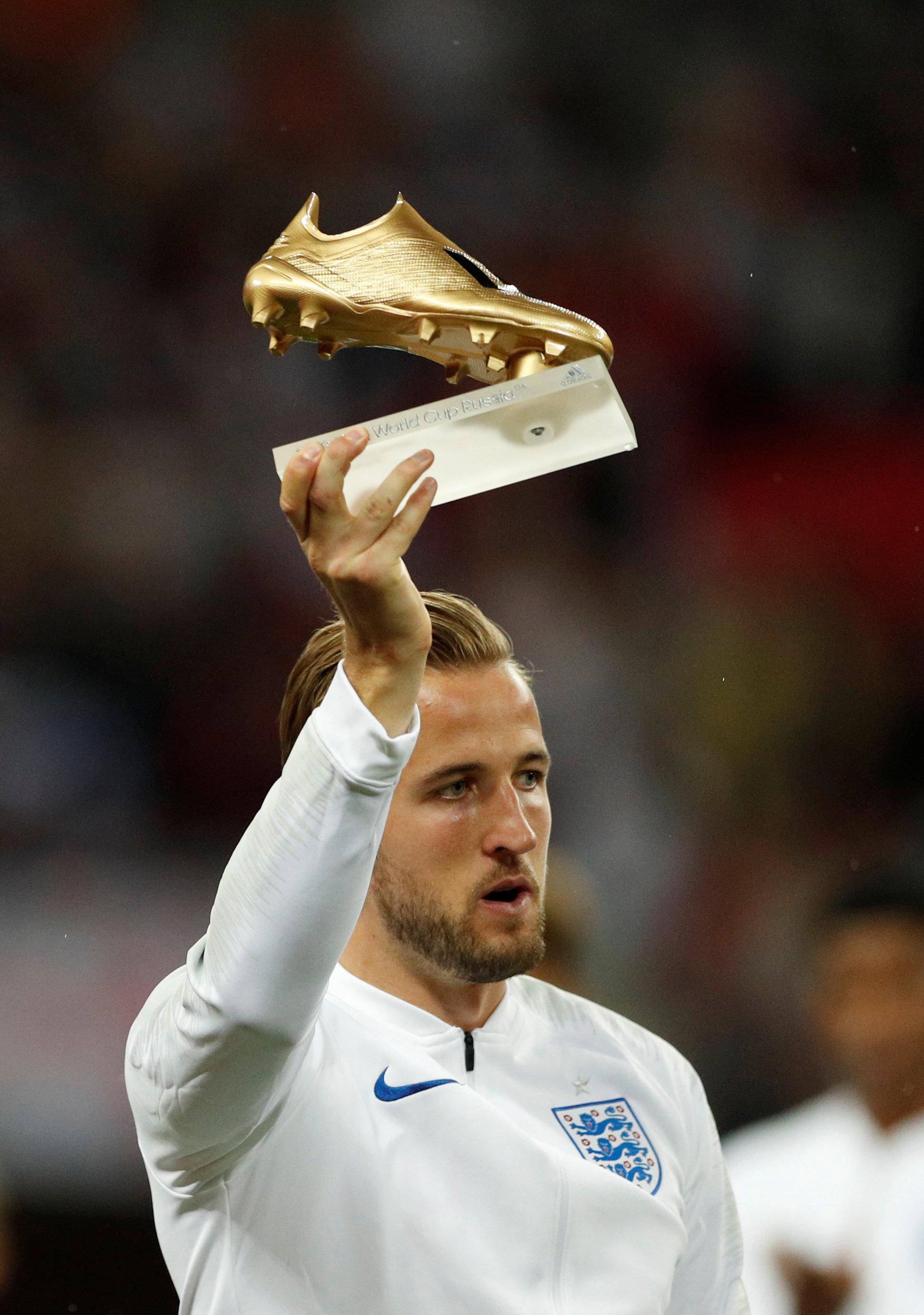 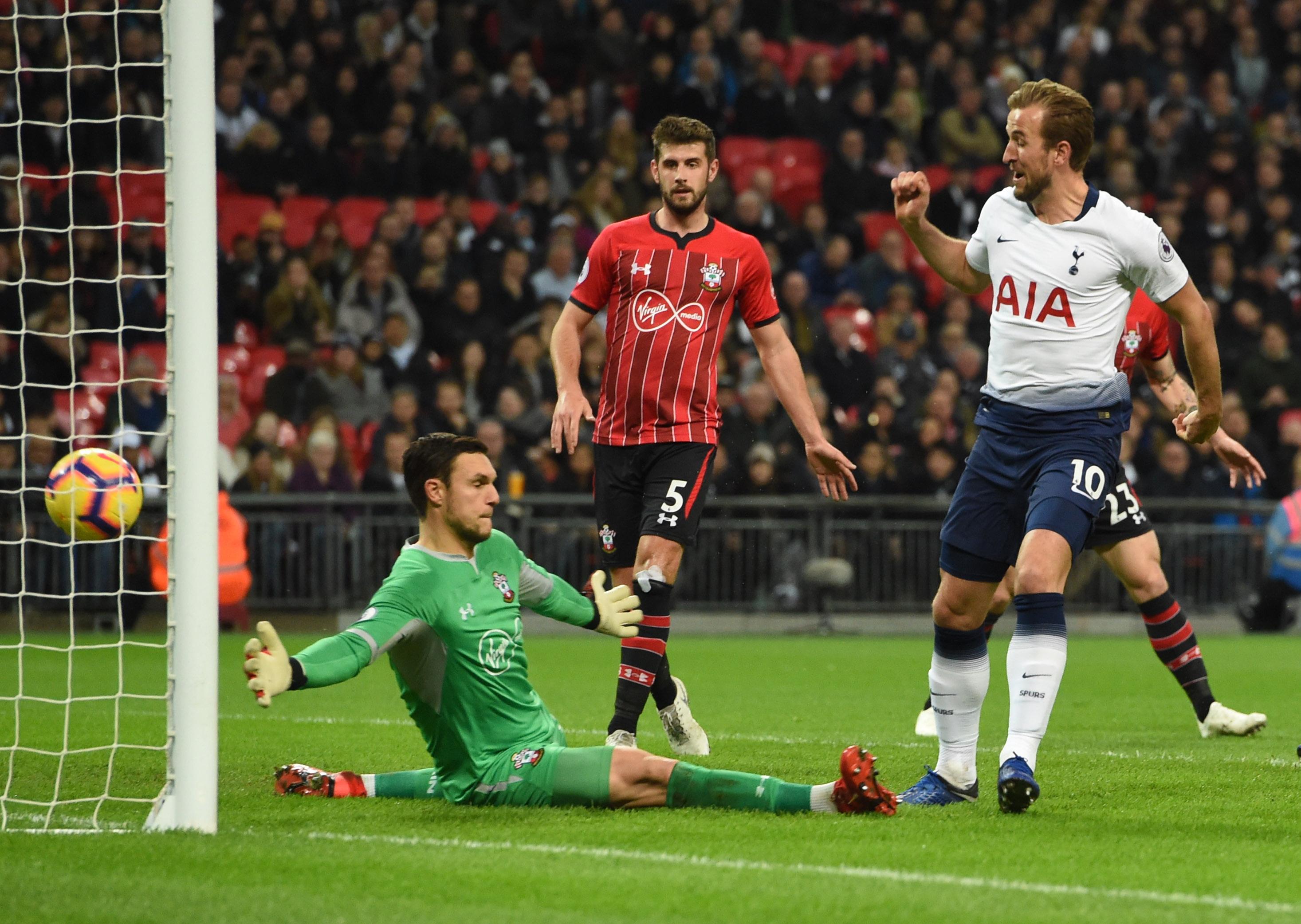 Before adding: "Since I've been in the Premier League, it has had some of the best strikers in the world.

"Aubameyang is at the top end at the moment. There's quite a few on eight or nine goals so it's important for me to carry on doing what I'm doing.

"There's still a lot of the season to go, but I'm happy with where I am."

He will be hoping to carry on his purple patch in front of goal tomorrow night when Spurs face Leicester at the King Power Stadium.

Mauricio Pochettino's side currently sit in third place in the table – two points clear of London rivals Chelsea and Arsenal.