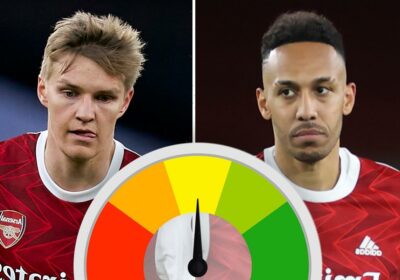 ARSENAL'S disastrous season has reached rock bottom after Villarreal dumped them out of the Europa League in the semi-finals.

In a match that lacked any real quality, the Gunners just didn't turn up as they had no urgency and desire to reach the final in Gdansk later this month. 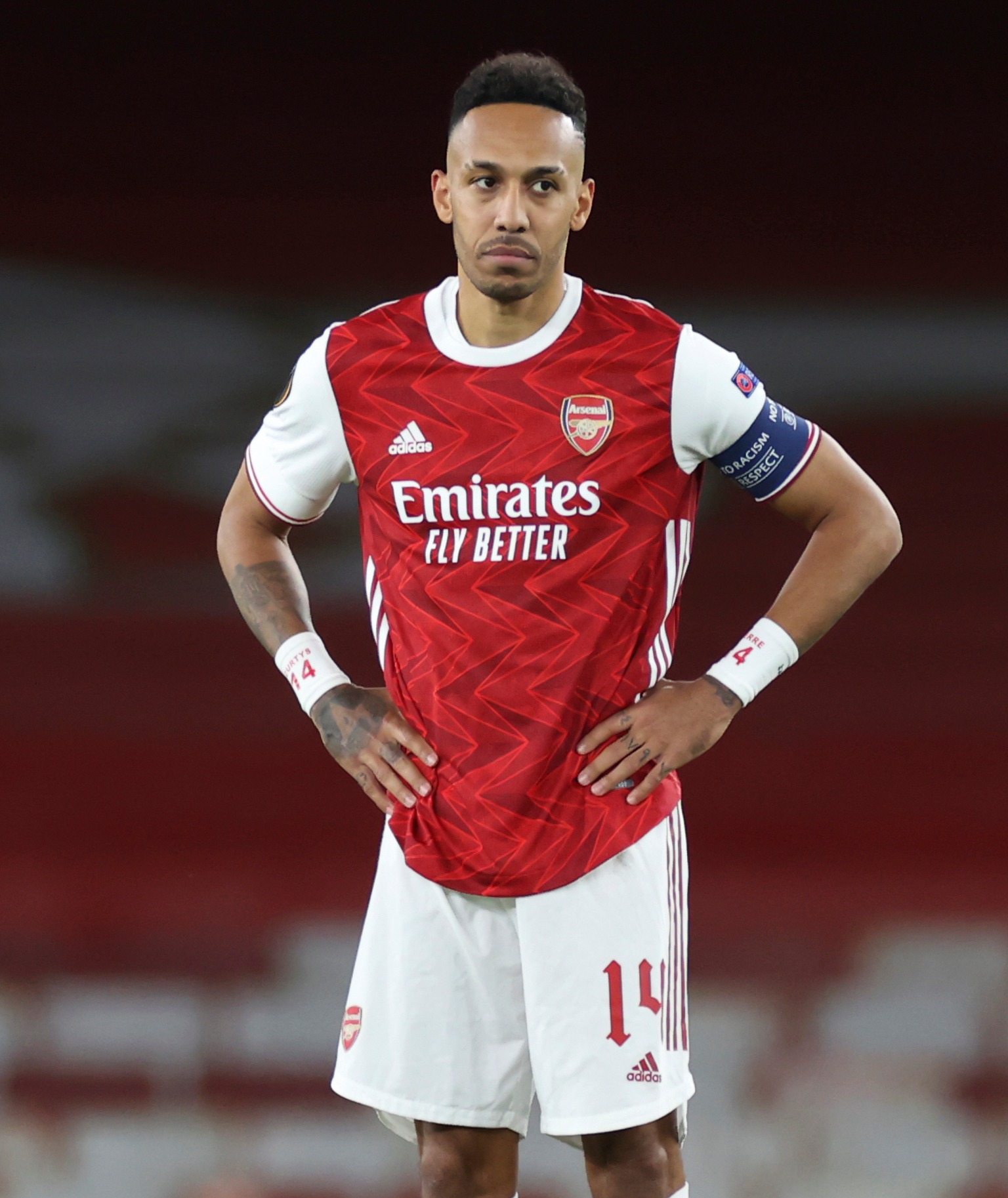 The North London side can have no complaints as Mikel Arteta's suffering side disappointed for the umpteenth time this season.

And they now face the prospect of being without European football next term for the first time since the 1995-96 campaign.

Here's how SunSport's Jake Lambourne rated and slated the Gunners following the 0-0 draw.

Denied Samuel Chukwueze from opening the scoring with a smart stop early on.

And he made a couple of vital stops in the second half to keep his side in the game.

Constantly looked to overlap down the right channel, but often couldn't find a team-mate when whipping a cross in.

And he left gaps at the back when he bombed up and was too slow to get back into his position.

A better showing than last week as the former Bolton man cleared away the danger instead of looking for a risky pass to play out of the back.

But again he is occasionally slow to read the play and gets caught out of position.

Had two headed shots, both off target.

A composed performance from the Spaniard who stopped a number of attacks by standing up to danger.

Strong in the air and neat in possession, it was a tidy display from Mari. 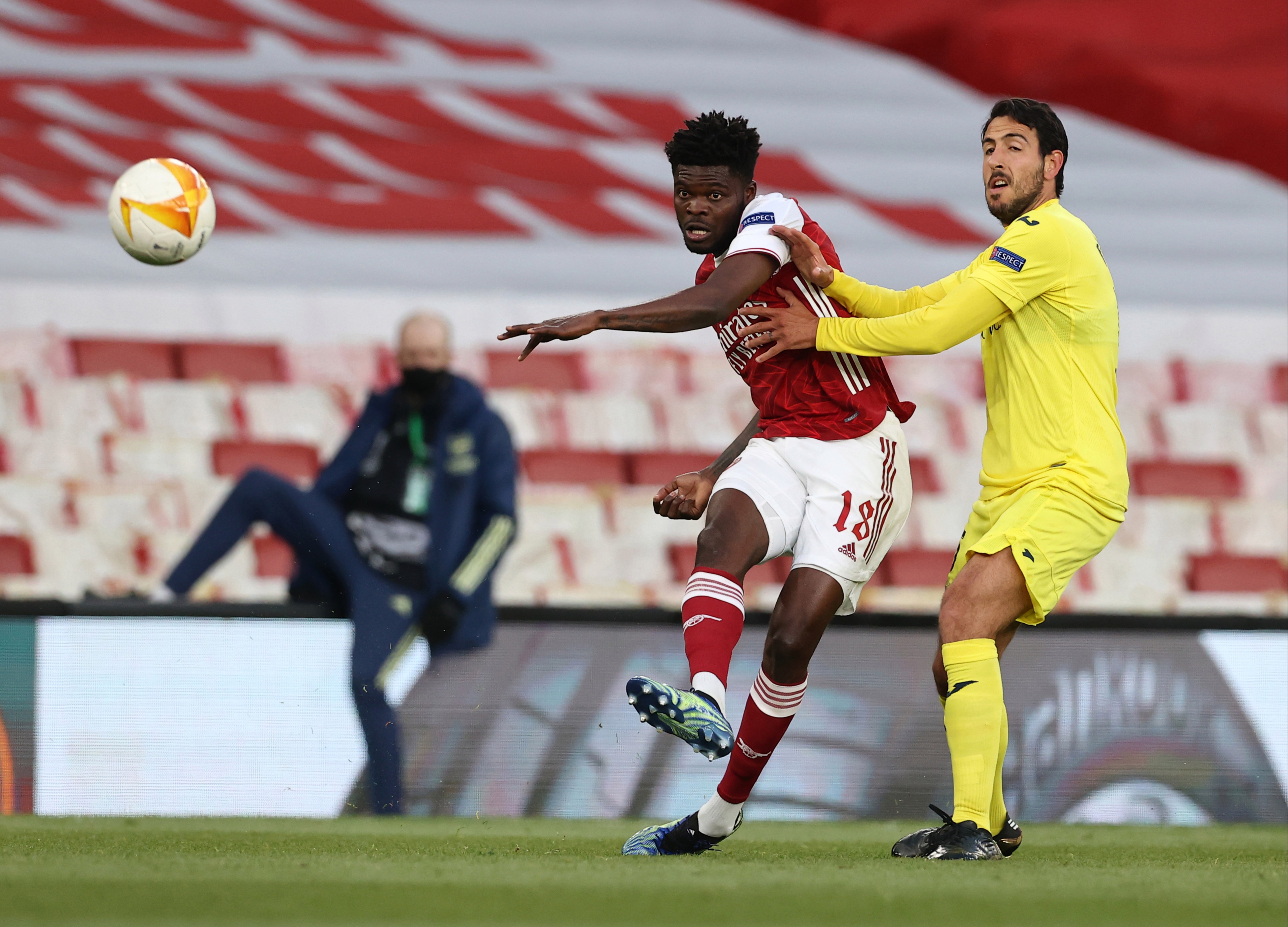 A late entry into the starting XI after Granit Xhaka was injured in the warm-up, the Scotsman provided energy that Arsenal have been missing in recent weeks.

But he grew tired as the game went on as he often held his knee during a break of play.

Another underwhelming performance from the man signed to transform Arsenal's midfield.

The Ghanaian used his strength well on a number of occasions, but his passing often lets him down and he sometimes dribbles into danger.

Playing in a deeper role, the ex-Huddersfield youngster did well in tracking back and always looked to make himself available for a pass.

But the 20-year-old missed a glorious chance to put his side ahead when his lofted effort drifted wide of the post.

Arguably Arsenal's most liveliest player on the pitch, as the Ivorian constantly looked to beat his man and go forward at all times.

Had a chance to score, but like many of his team-mates, couldn't direct his effort on target.

Lacked quality in the final third as he couldn't find the killer pass to unlock the defence.

It wasn't a good performance from the Norwegian who showed little urgency with or without the ball. 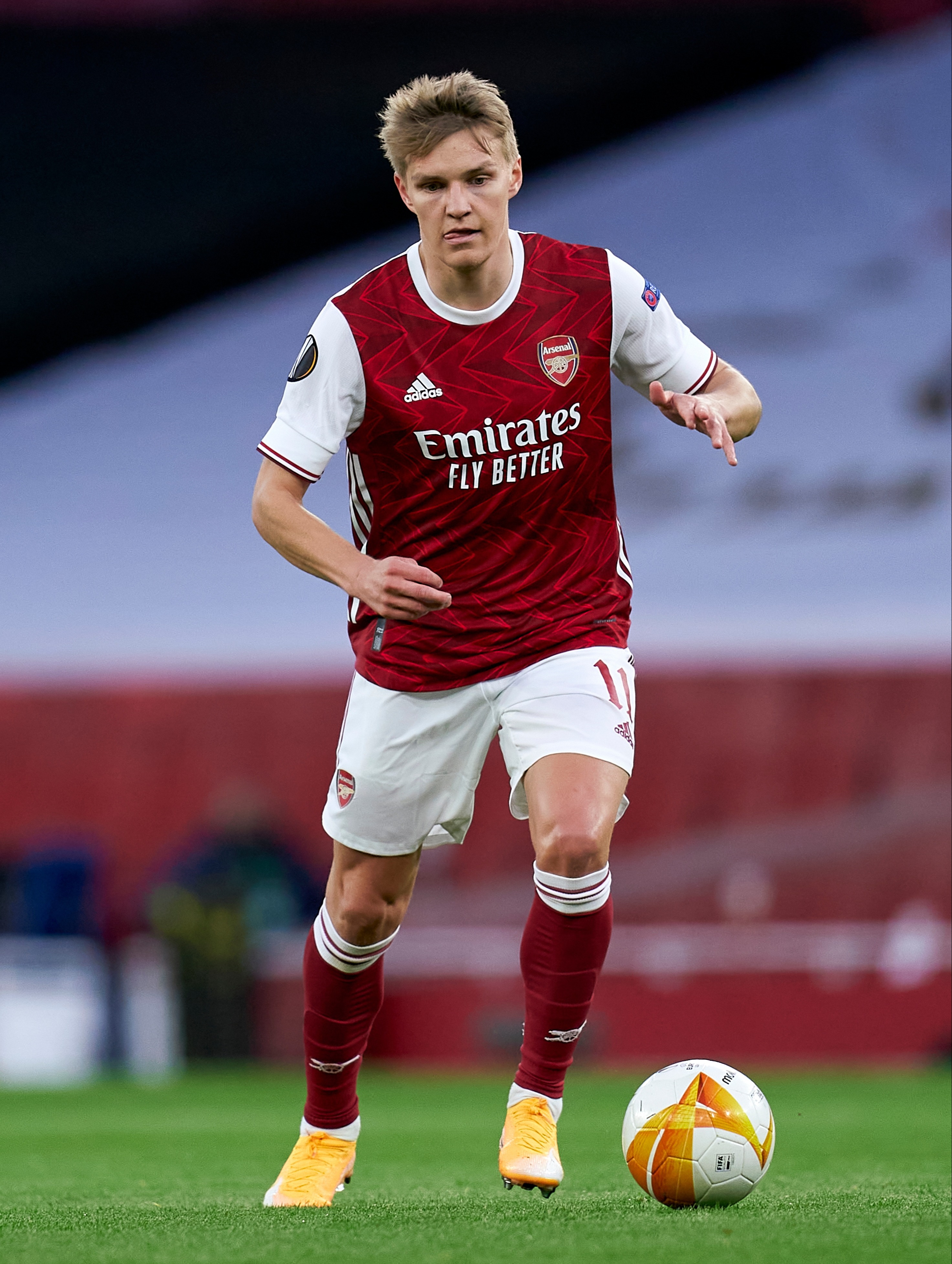 A quiet performance from the Gunners darling who struggled to get involved in the action.

A very poor outing from the winger who offered next to nothing going forward.

Came agonisingly close to breaking the deadlock after his volley nipped the outside of the post.

And he again struck the woodwork from six yards out when he met Bellerin's cross as his header somehow stayed out.