ARSENAL will allow Reiss Nelson to leave on loan before the October 5 transfer deadline, according to reports.

The England youth international has fallen down the pecking order at the Emirates since the arrival of Willian from Chelsea. 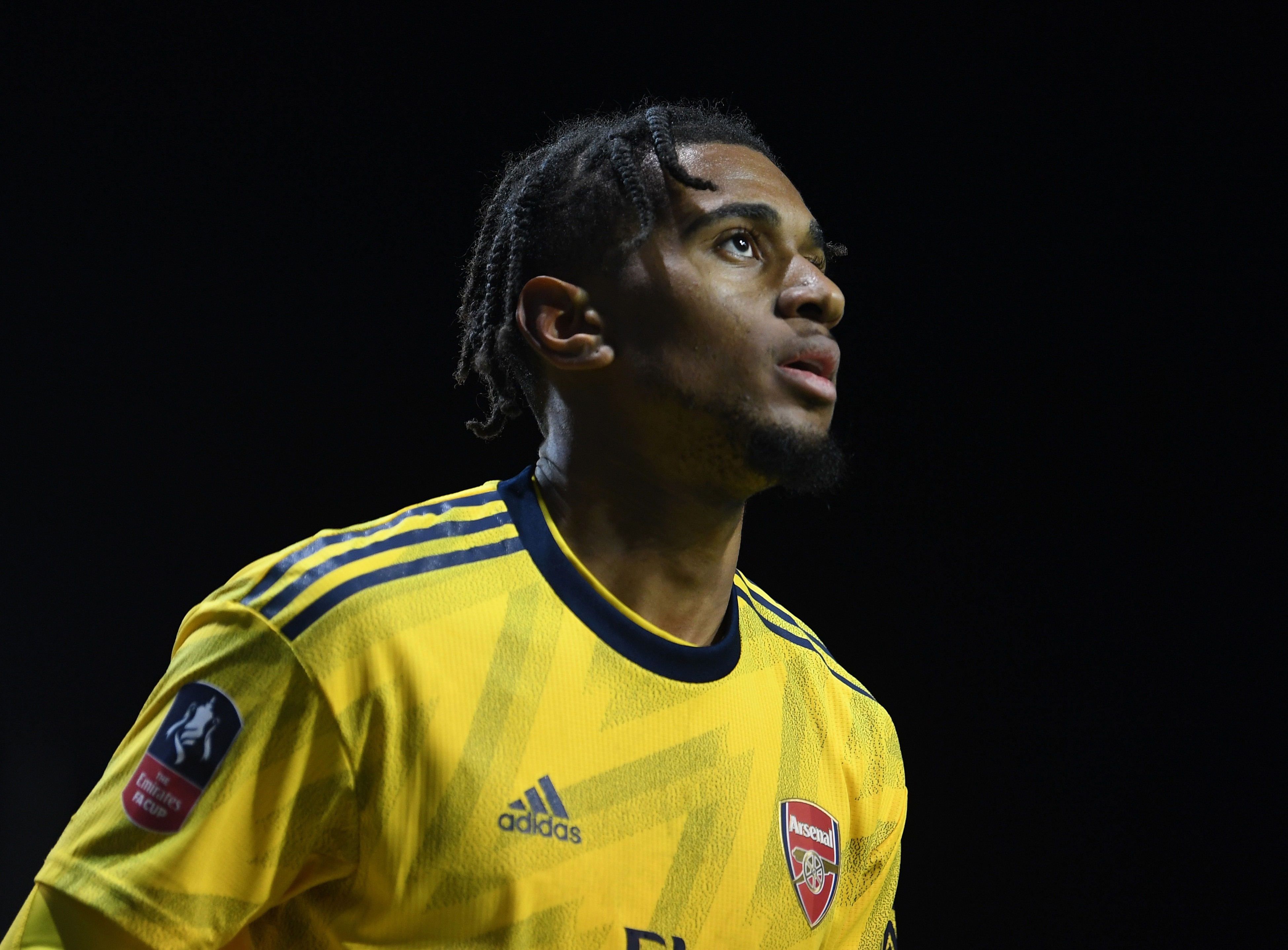 And having not even made the substitutes' bench for either of the Gunners' Premier League matches so far this season Nelson, 20, could be headed for a new temporary home.

According to David Ornstein, there are no shortage of interested parties – but the potential move is at an early stage.

Nelson burst onto the scene under Arsene Wenger, making 16 appearances in the legendary Frenchman's final season in charge.

He was then allowed to join Hoffenheim on loan in the Bundesliga, flourishing as he quickly became a regular.

The Londoner appeared 29 times under Julian Nagelsmann, including five outings in the Champions League.

He played eight minutes as a substitute in the Community Shield triumph over Liverpool last month.

But the Gunners are happy to let him go and shine again as he did at Hoffenheim. 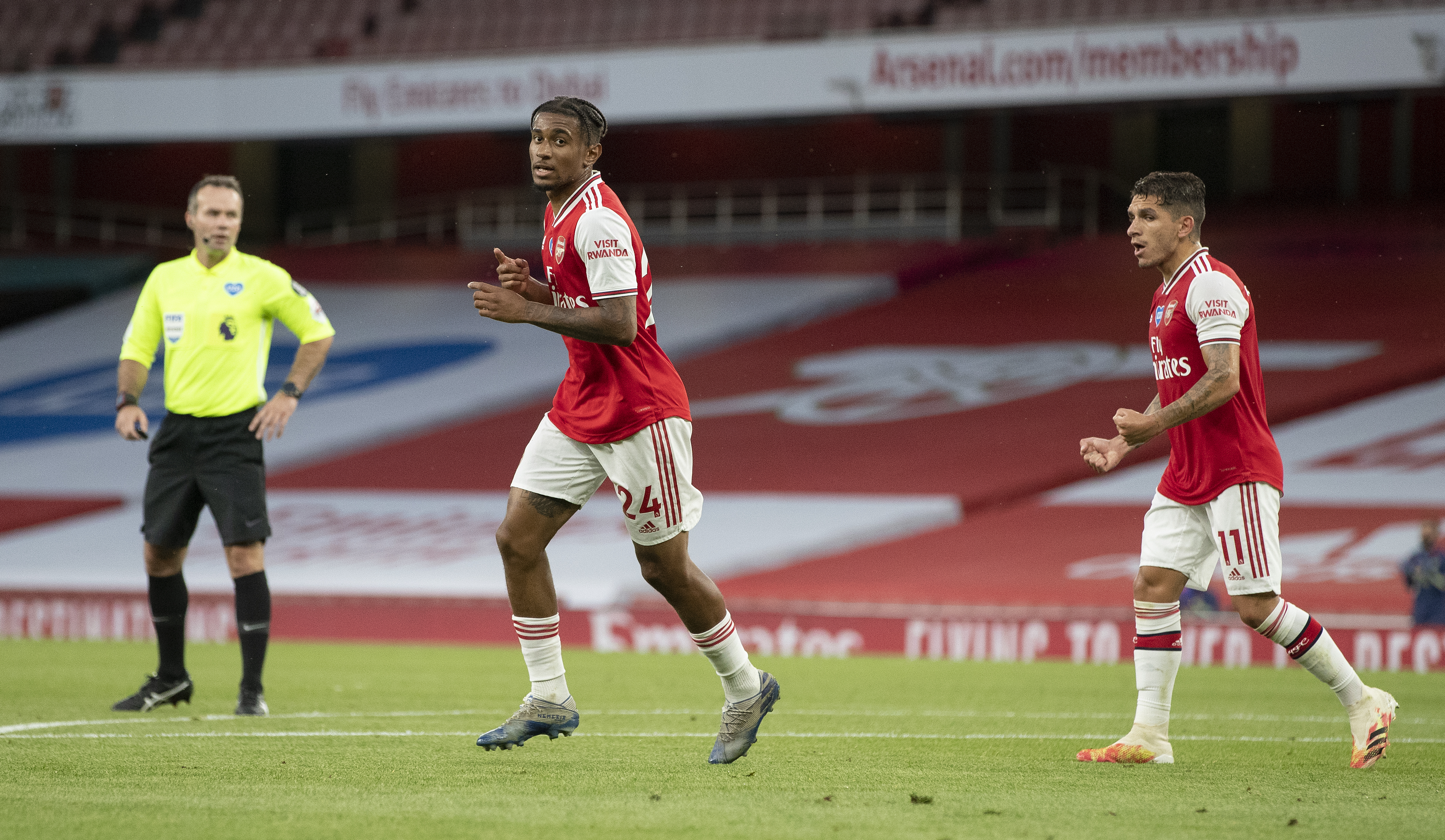 Last week Arteta, 38, said on the matter: "I think they all realise the competition we have in forward positions.

"I’ve already spoken with Reiss about it and I really like the way he’s training.

"I think we both agree about how much he’s improved in the last few months and he’s going to carry on pushing himself and the rest of the team.

"I think if you ask any of those 27 players if they need to play, they will all say ‘Yes, of course. I need to play regularly and I need minutes.’

"But at the moment it’s just not possible playing one game a week and with this rule of just being able to have 18 players, it’s very difficult to give everyone the same minutes – impossible." 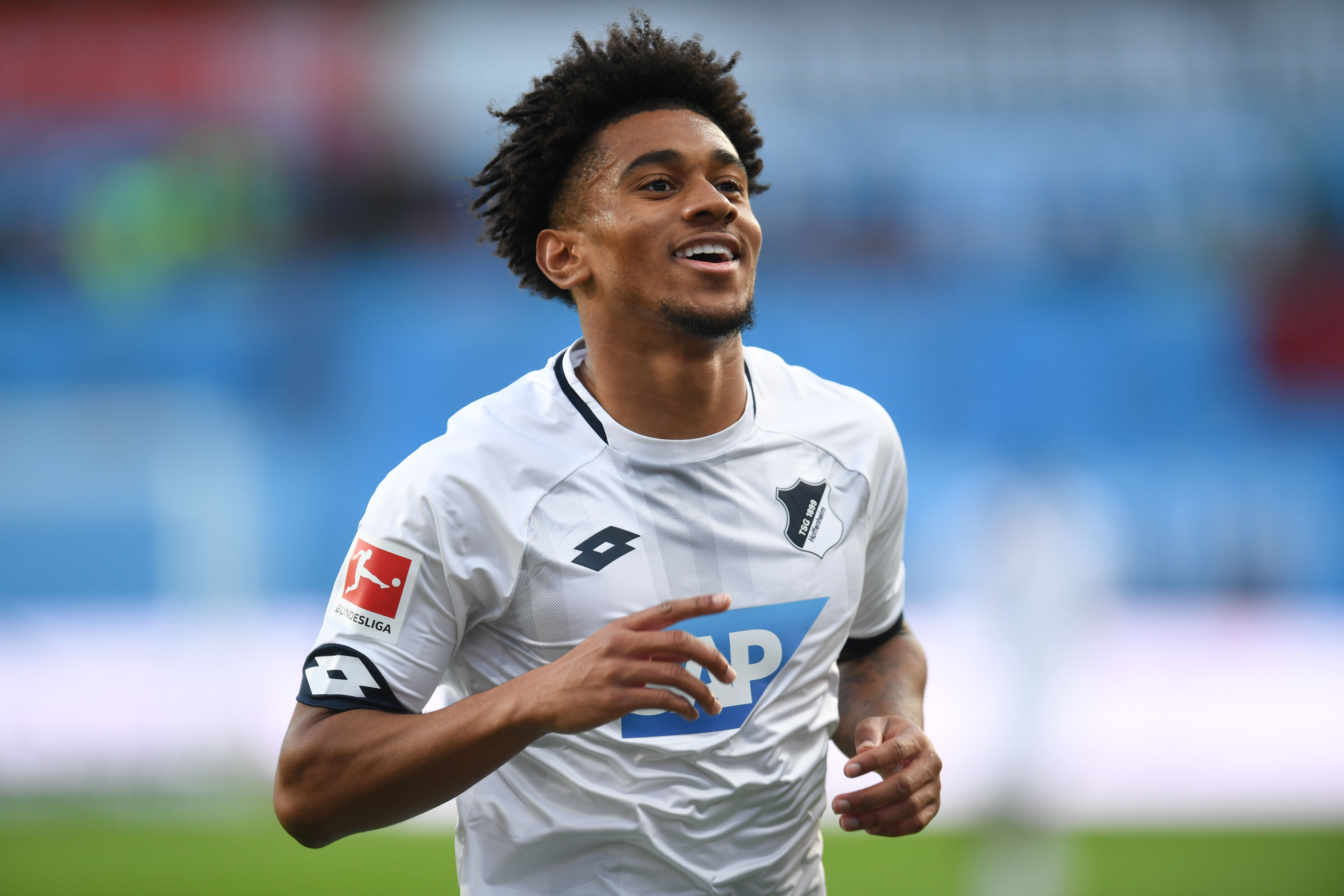