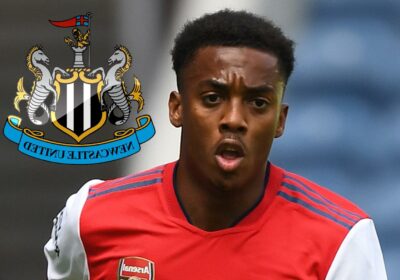 NEWCASTLE are interested in signing Arsenal star Joe Willock on a permanent transfer, according to reports.

The 21-year-old spent the second half of last season on loan at the Magpies, winning the Premier League Player of the Month award in May. 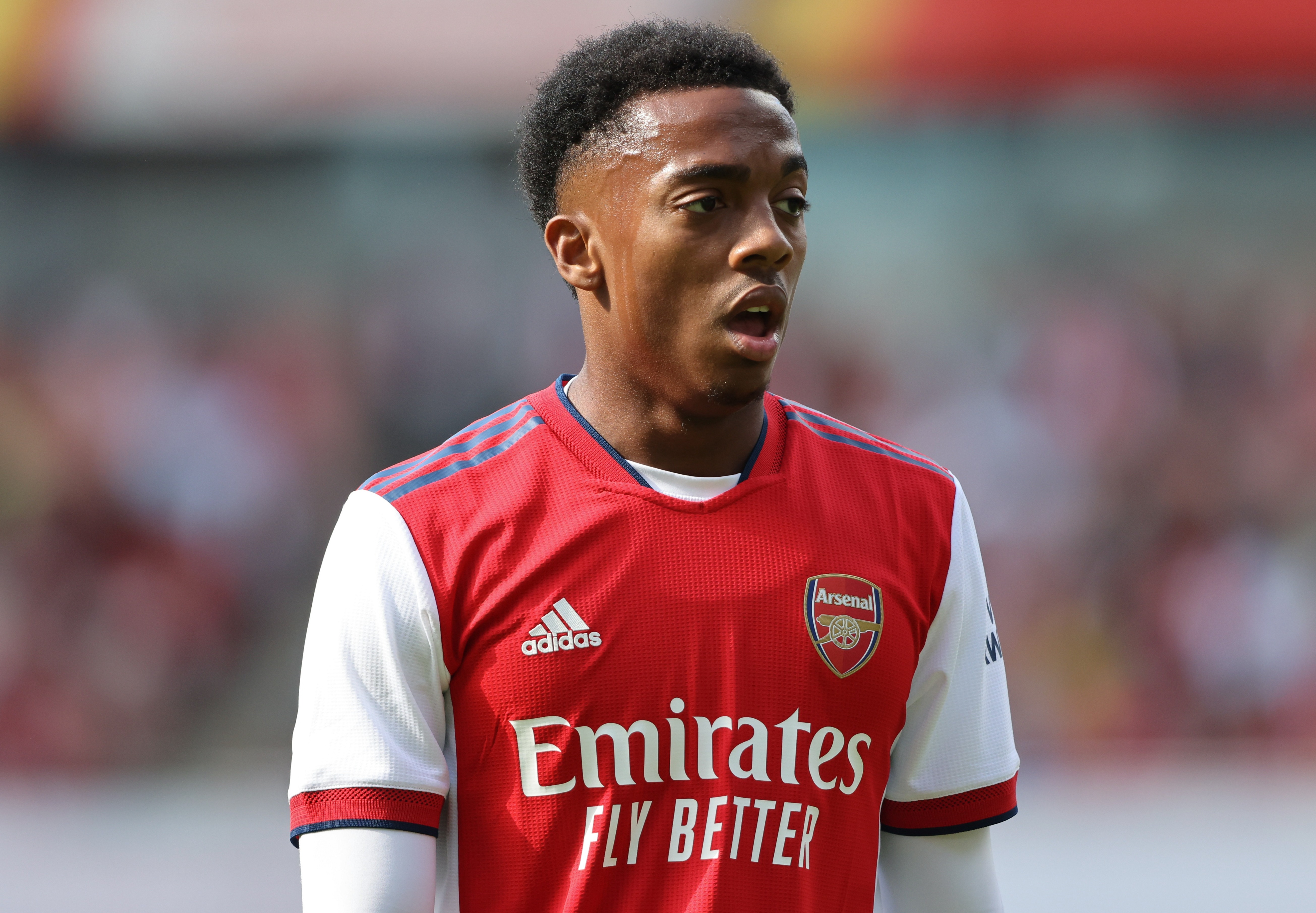 According to the Daily Mail, Newcastle have opened negotiations with the Gunners in a bid to bring Willock back to St James' Park.

The Geordies are reportedly willing to pay £20million for the midfielder, who scored eight goals in 14 Prem appearances for them last term.

Willock is said to be manager Steve Bruce's No1 transfer target this summer as the ex-Sunderland boss looks to keep Newcastle in the top flight.

It's believed Arsenal are willing to let the player leave and are considering using him in player-plus-cash deal for Leicester star James Maddison.

Willock played 17 games in all competitions for the Gunners last season before his loan, having featured 44 times during the 2019-20 campaign.

The 20-year-old midfielder spent last season on loan at Norwich, making 45 Championship appearances to help the Canaries win the title.

And Newcastle are thought to be keen on Manchester United defender Axel Tuanzebe, with the Old Trafford club reportedly demanding a £5m loan fee.

Matt Ritchie's second-half strike was followed by a brace from Dwight Gayle as the hosts entertained 20,139 fans inside St James' Park.

Newcastle finished 12th in the Premier League last season and a repeat of that feat will be considered a success due to their limited budget.