The England international is currently sidelined and has been told by the Gunners they will not be renewing his current deal which expires next summer. 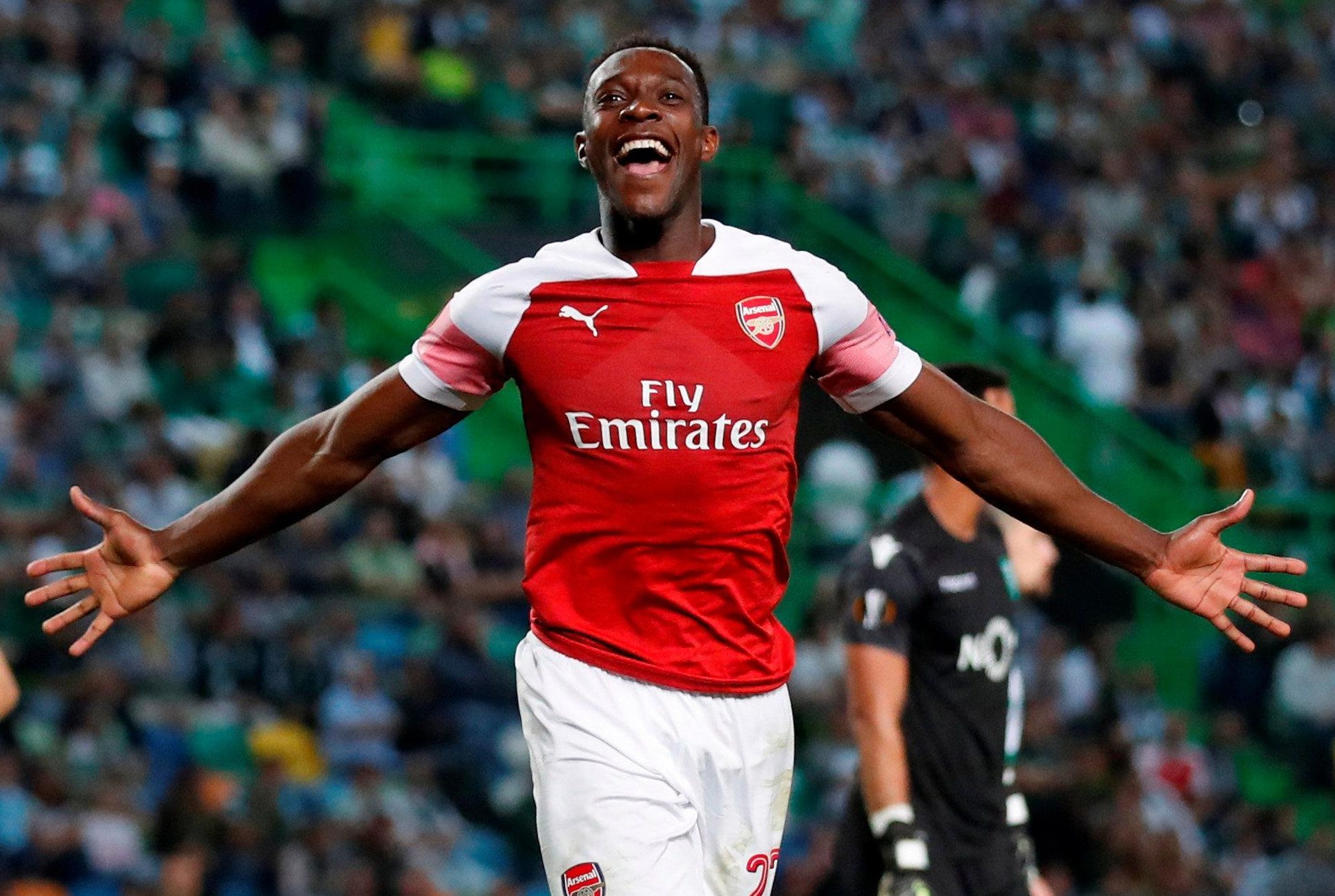 Leaving the Toffees as 3/1 favourites to sign the 28-year-old on a free transfer.

Leicester are second favourites at 5/1 ahead of Wolves (6/1) as a host of Premier League clubs have been linked by the bookies.

Welbeck would follow in the footsteps of former Arsenal teammate Theo Walcott who arrived at Goodison Park in January earlier this year.

Betfair's Katie Baylis said: "With reports that Welbeck is set to leave Arsenal next summer and with no offers forthcoming, the door is wide open for a number of clubs to approach him.

"We make Everton the 3/1 favourites, with Leicester at 5/1 and Wolves at 6/1 for his next club if he does end up leaving the Emirates.” 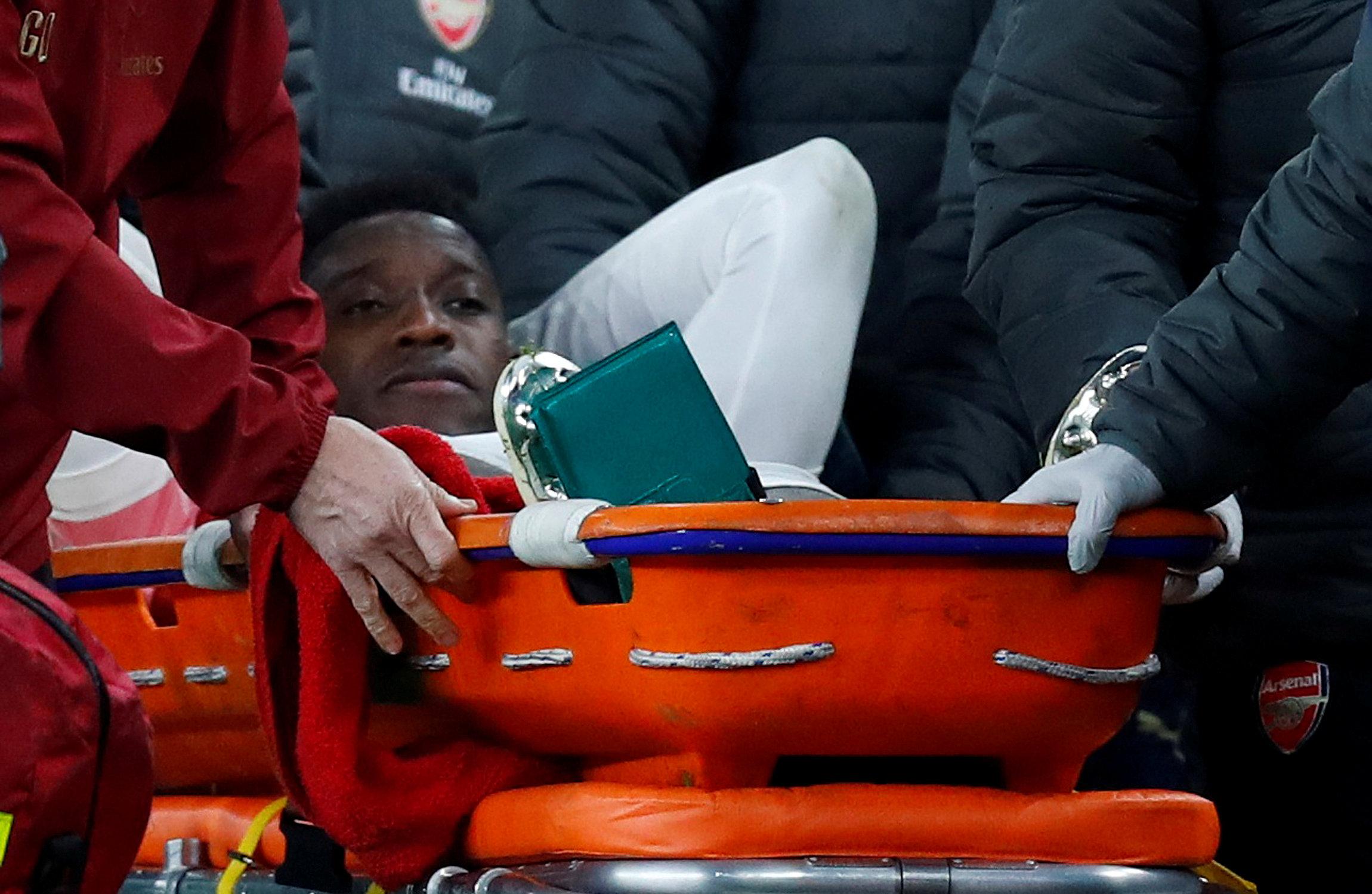 Welbeck is currently out injured with a broken ankle and is set to follow in the same footsteps as Aaron Ramsey and leave when his contract expires.

It's been reported the Gunners have made it clear there will be no new deal for Welbeck who required surgery after landing awkwardly against Sporting Lisbon last month.

Injured players have suffered the same fate at Arsenal after Santi Cazorla and Abou Diaby's contracts also ran down.