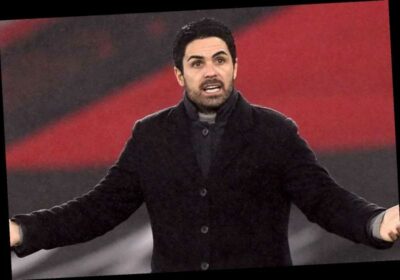 ARSENAL will have to play their Europa League ties with Benfica on neutral territory or see their entire squad locked away in quarantine for ten days.

The Gunners are due to fly to Lisbon for their last-32 clash, with the return leg at the Emirates the following week. 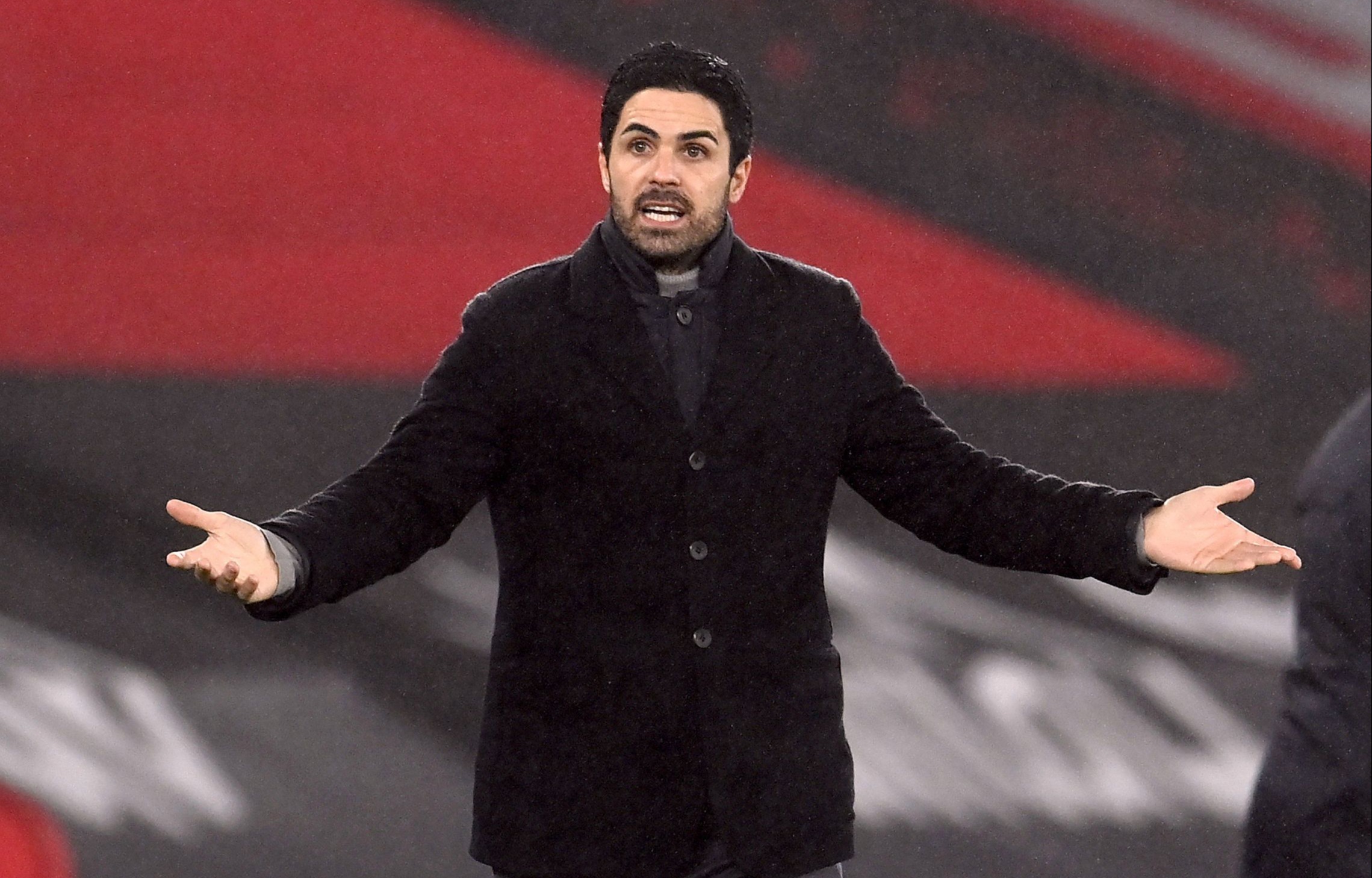 But the government today announced strict new regulations are in force for arrivals from ‘Red List’ countries which see everyone bussed directly from an airport to a hotel for isolation against new mutations of Covid-19.

Portugal is one of the countries on the red list, meaning if Arsenal travelled to Lisbon the group would be quarantined immediately on their return.

And SunSport has confirmed there is NO elite sport exemption to sidestep the rules – and it is unlikely that situation will change any time soon.

A government source said: “The rules are clear given the gravity of the public health situation.

“It is for the football authorities to consider appropriate plans for fixtures and events – national governing bodies are aware of this.”

Until Prime Minister Boris Johnson’s announcement on Wednesday, the Gunners had been left in the dark about where the venue would be played amid confusion if the existing travel rules would apply to them.

But there are no doubts now, and Arsenal will step up their ongoing dialogue with Benfica and Uefa to come up with suitable venues to stage the matches in a country where there is no travel restrictions.

Uefa rules for their tournaments this season make allowances for teams being hit by regulations imposed to restrict travel during the coronavirus pandemic.

The latest development will now cause concern with Fifa, who are due to stage a series of World Cup qualifiers across the globe during the March international break.

If bans are in place it would threaten the chances of players being able to report for duty.

Arsenal will be able to field new signing Martin Odegaard when they do take on Benfica.

The Norwegian playmaker joined on loan from Real Madrid until the end of the season on Wednesday.

Odegaard replaces Mesut Ozil, who was officially unveiled by new club Fenerbahce on the same day.