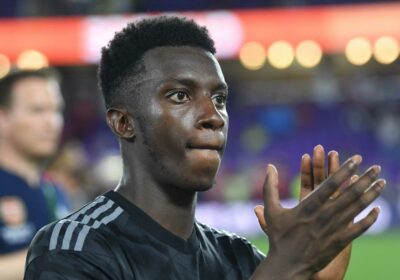 ARSENAL lost for the first time in pre-season earlier today, going down 2-1 to Brentford in a training ground friendly.

A second-string Gunners side got some valuable minutes under their belts as the season approaches, but couldn't overcome Thomas Frank's men at London Colney. 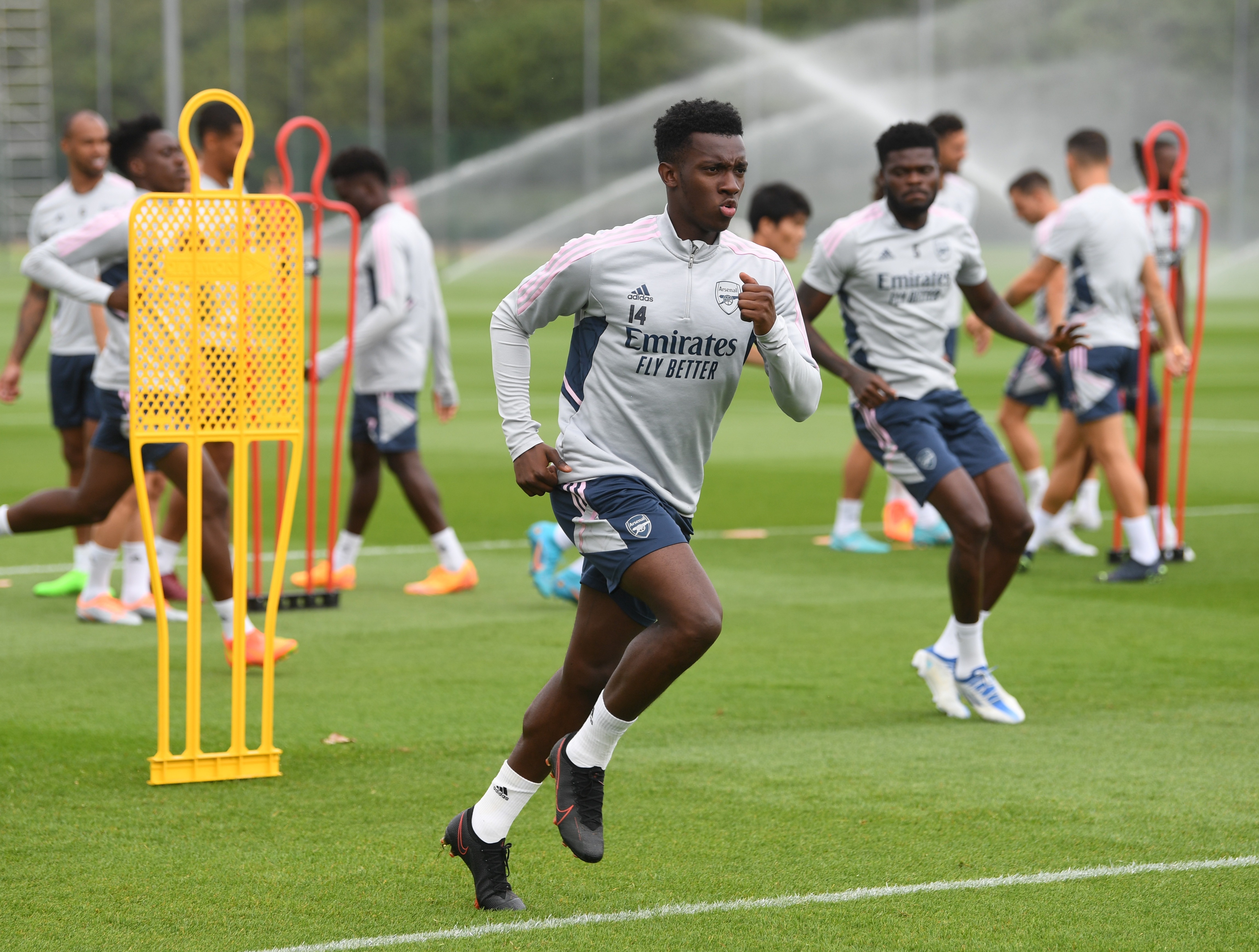 The strike was Nketiah's second of pre-season, after he scored in the 3-1 win over Orlando City. 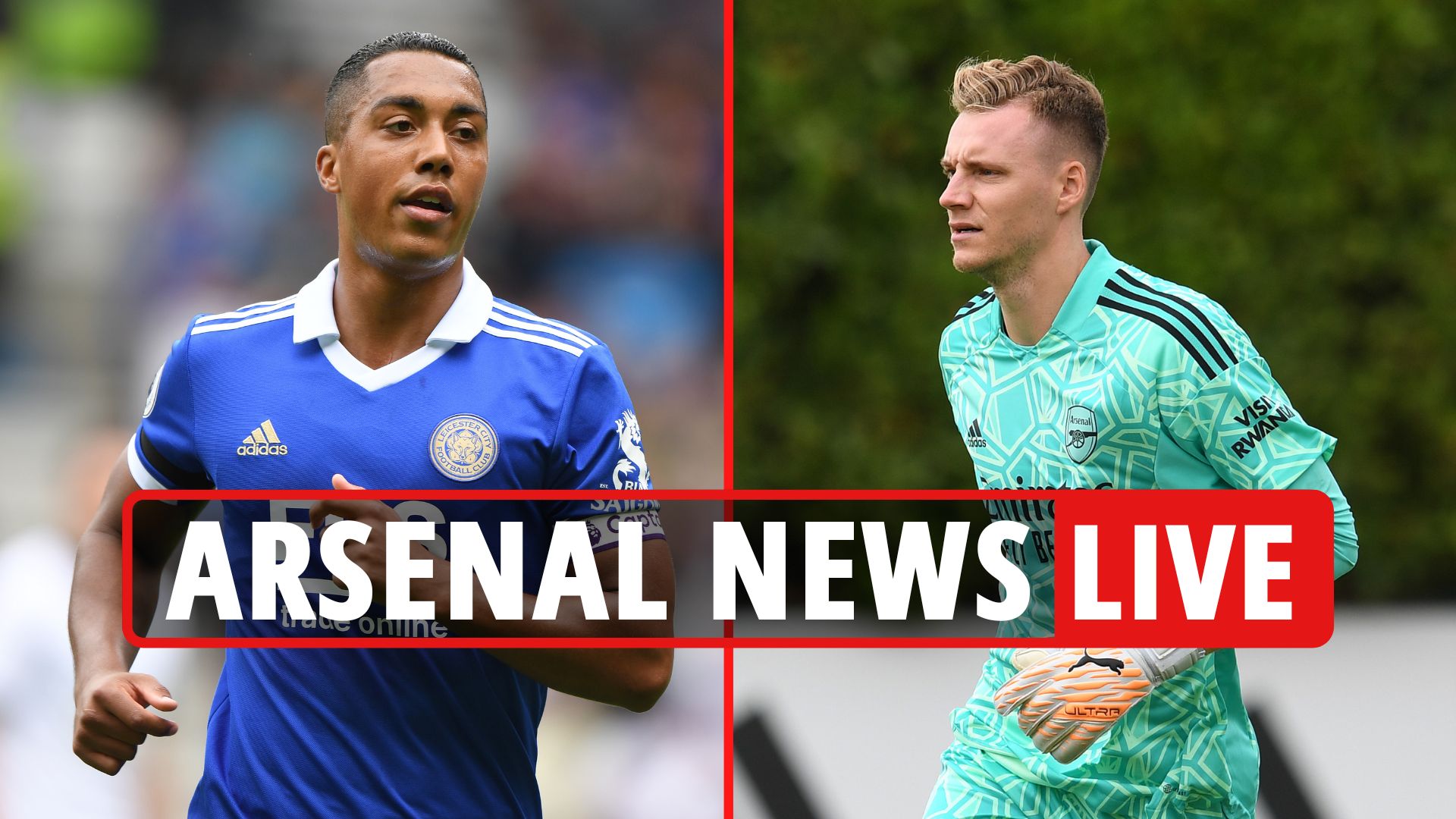 He is set to compete with Gabriel Jesus for a starting berth this season after penning a new long-term £100,000-a-week contract at the end of last season.

In fact, it was Brentford that would soon regain the lead through Trevitt.

The 19-year-old finished in the box after being found by full-back Rico Henry on the stroke of half-time.

JUVE GOT TO GO

Arsenal tried desperately to produce an equaliser in the second half, going close via efforts by Nketiah, Albert Sambi Lokonga and Nuno Tavares, among others.

But the Bees held firm to claim victory.

Arsenal were able to give 90 minutes to American keeper Turner, while Cedric Soares, Rob Holding and Nuno Tavares joined youngster Reuell Walters in the back four.

Mohamed Elneny, Maitland-Niles and Lokonga made up the midfield, with Charlie Patino getting a late cameo from the bench.

Marquinhos, Nketiah and Nelson were up top.

Brentford's side featured summer signing Keane Lewis-Potter, who joined from Hull in a deal potentially rising to £20million.

Next up for the Gunners will be Sevilla, with the Spanish side travelling to North London to contest the Emirates Cup on Saturday.