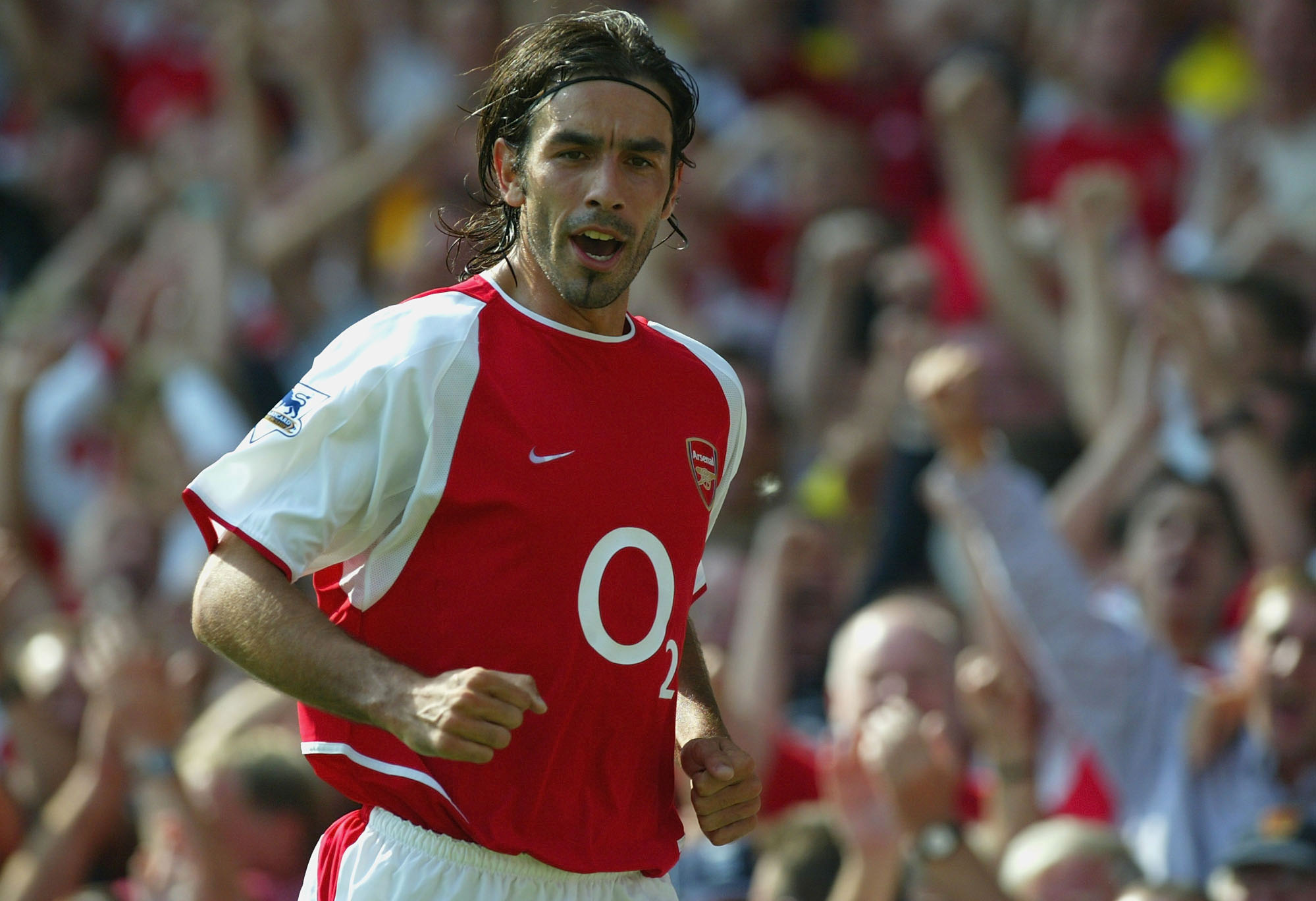 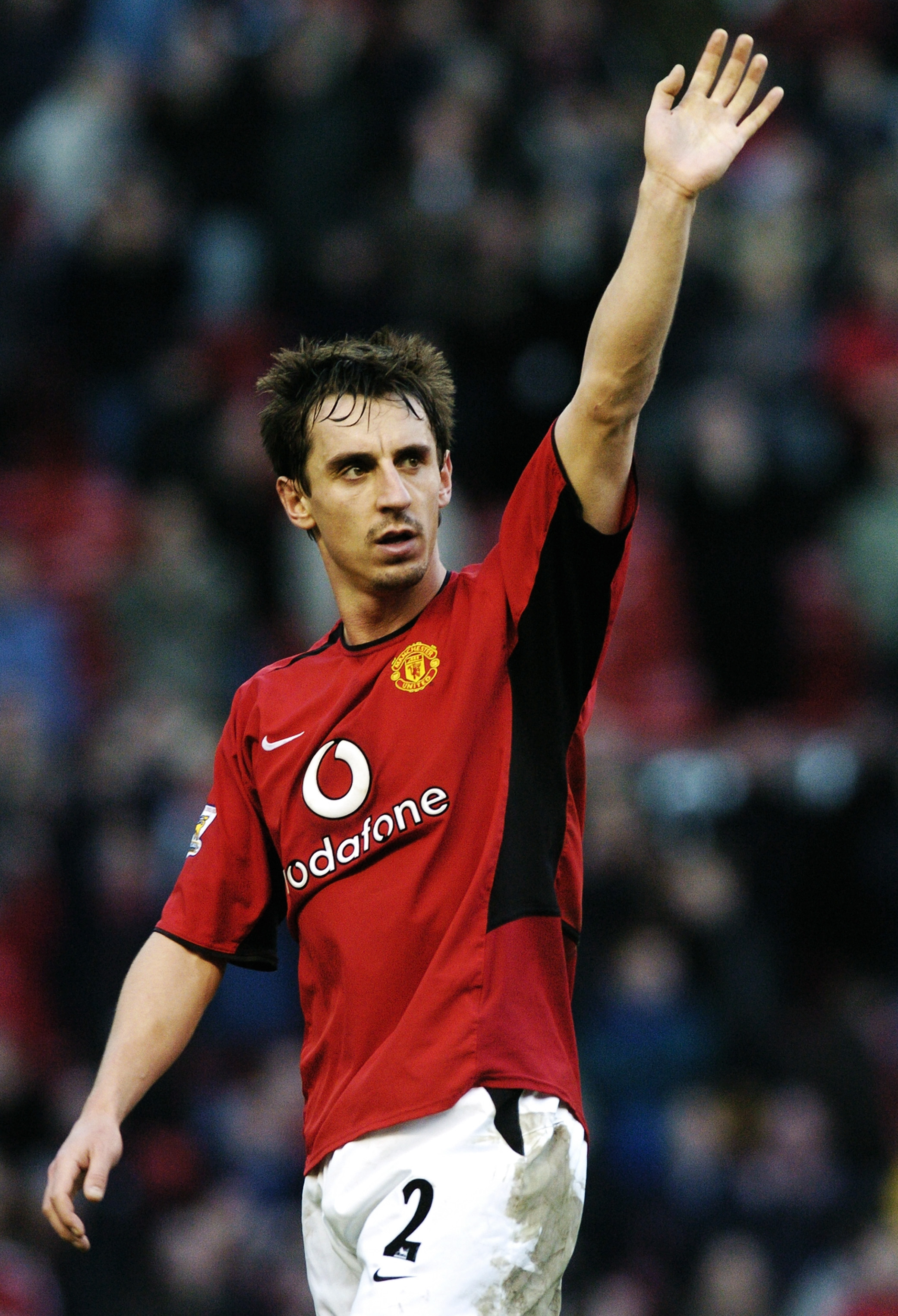 The Frenchman admitted to The Times: "My record against them is catastrophic and I know it."

And Neville, in particular, made him 'suffer'.

The pair would directly clash with Pires favouring United's right side of the defence.

He continued: "My friend Gary Neville.

"It was in English, so I didn’t understand anything, but I knew they weren’t nice words.

"He was always talking to me, always barging me, always looking for me. He knew how to unsettle me.

"And unfortunately, he won. I had run-ins with him, with Wayne Rooney. All the time."

Neville enjoyed 'psychological' battles with his opponents, and thrived in it.

Pires continued: "And yet I had the same thing in training, with Lee Dixon.

Despite the horrible head-to-head record against United, Arsenal won the Premier League title two times out of Pires' first four seasons at the club.

And the 48-year-old says there wasn't much difference in quality between the two clubs, it came down to 'small details'.

He said: "We had the same level, honestly.

"It’s difficult to say who was the best. The matches were always special. They came down to small details, to the qualities of individual players. But they were always great matches.”