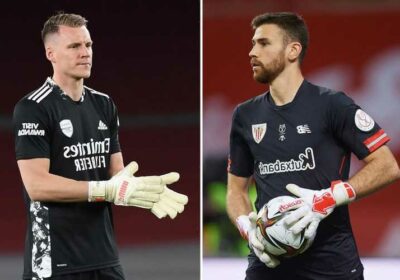 The German shot-stopper has come under fire in recent weeks after making a number of high-profile mistakes. 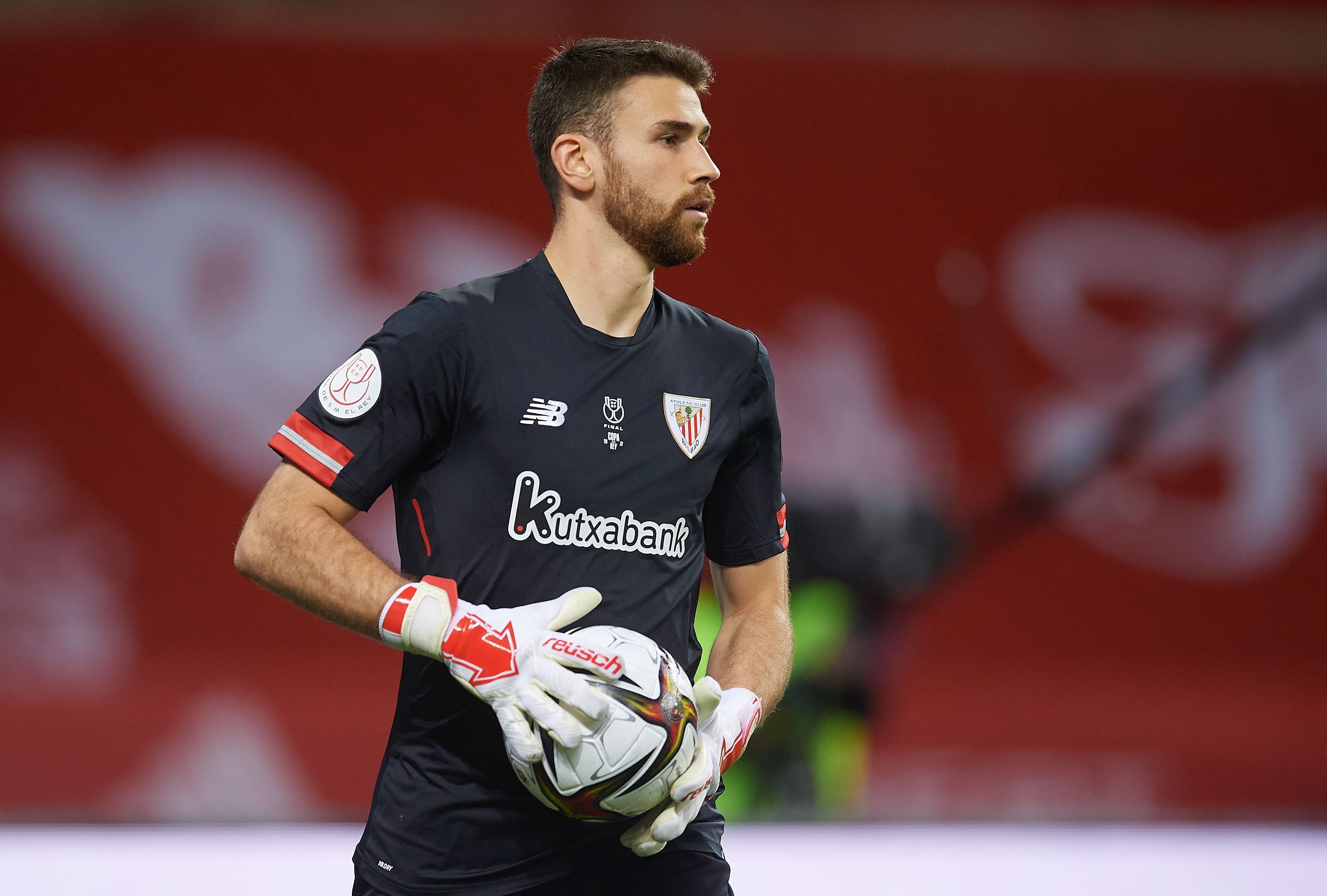 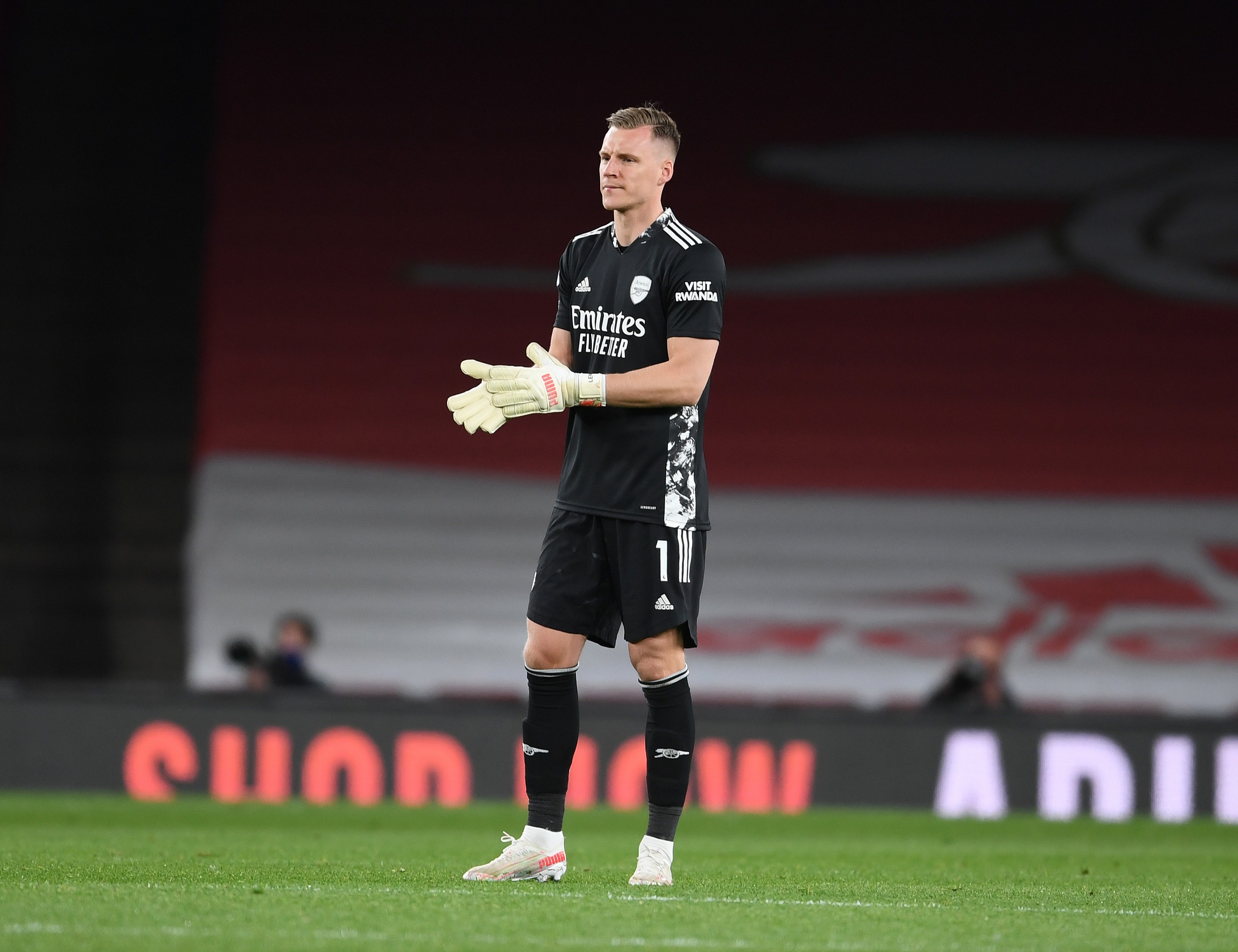 His horror gaffe on Friday saw Everton win away at Arsenal for the first time since January 1996 as he somehow let the ball go through his legs.

And he was guilty for goals conceded in the 3-3 draw against West Ham, the 3-0 defeat against Liverpool and in the 3-1 win over Olympiacos.

As a result of his dismal displays, La Razon claim that the North Londonders are keen to sign Simon.

They state that Mikel Arteta is a fan of his Spanish compatriot, who has appeared in all of Bilbao's 32 LaLiga games this term.

It has also been stated that West Ham, Borussia Dortmund and Monaco are all keeping tabs on the 23-year-old.

A move to lure Simon away from Spain could prove tricky with the player signing a new contract in August until 2025.

And Simon has stressed that he would like to end his career in Bilbao, as he said: "Since I arrived here the club’s values and philosophy have been instilled in me.

"The moment they proposed a renewal I had the feeling of a dream come true and I’m very happy to be here for another five years."

Arteta spoke of Leno's form after the 1-0 defeat against the Toffees, as he remarked: "I think we have two really good goalkeepers.

"Mat [Ryan] got a chance [vs Fulham] because he deserves it.

"I said before the game that he'd been training really really well and Bernd is our number one keeper and he's been doing well and errors are part of football."