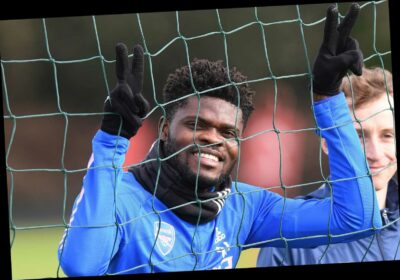 THOMAS PARTEY has handed Arsenal a timely boost after returning to full training.

The powerhouse midfielder has missed the last three matches with a hamstring injury picked up in the 1-0 loss to Aston Villa on February 6. 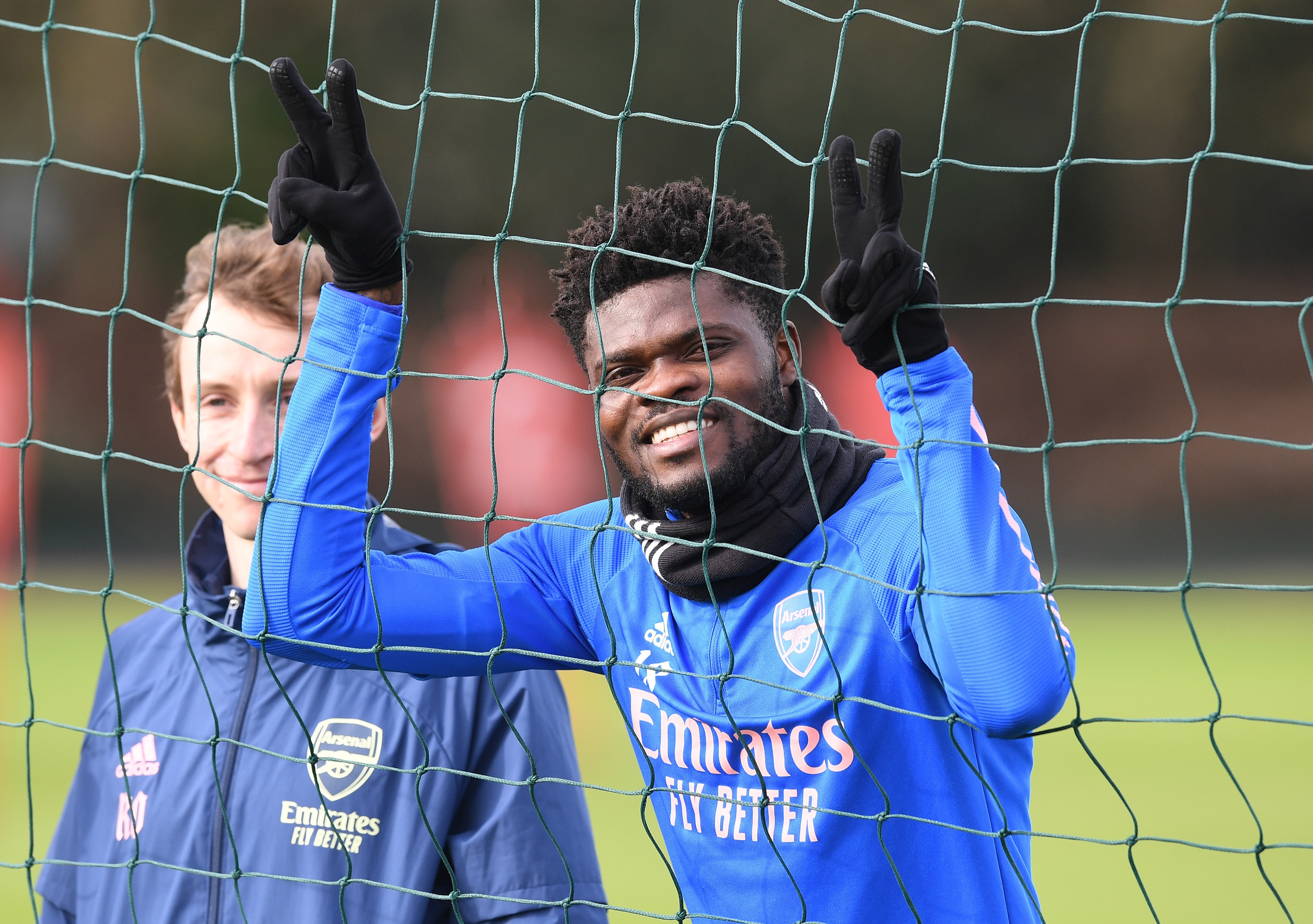 But the £45million summer signing from Atletico Madrid looks set to return to the side for the Gunners' Europa League second-leg with Benfica.

The duo battled out a 1-1 draw in Rome thanks to Bukayo Saka's away goal.

Boss Mikel Arteta will need to determine whether Partey is fit enough to start the reverse fixture in Athens on Thursday.

Arteta will be eager to get his key man match fit knowing that success in the Europa is their most likely route to the Champions League.

Partey, 27, has shown glimpses of his ability this season but his progress has been hampered by a string of injuries.

The Ghanian has been limited to nine league starts while featuring just once in Europe.

He trained individually on Saturday but wasn't ready to take on Manchester City the following day.

Partey then joined the rest of his team-mates during the week and Arteta will be hoping he can rely on giving the player a regular run of minutes. 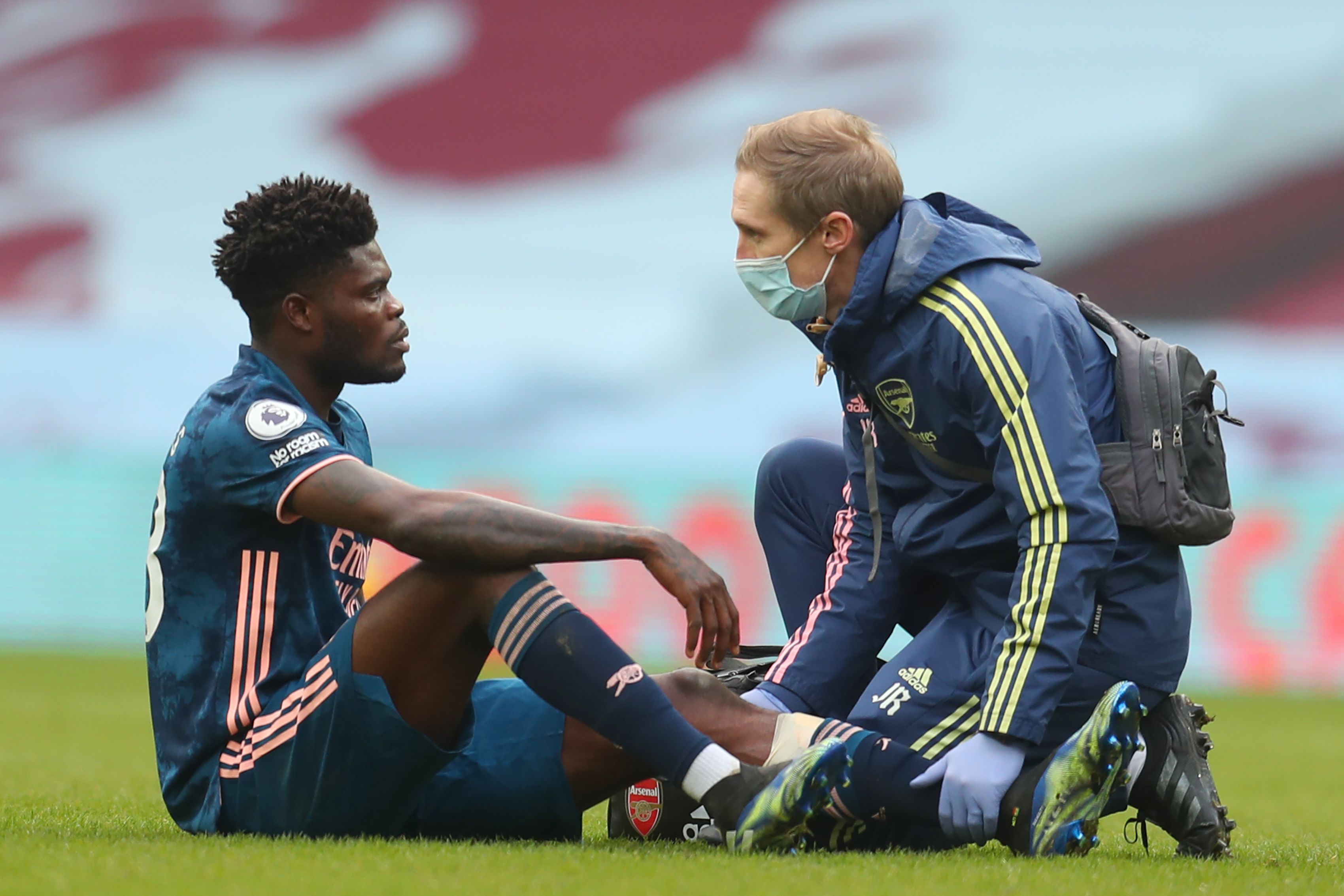 In other team news Arteta is likely to be without defender Rob Holding.

The centre-back was the Premier League's first concussion sub against Man City.

Ahead of Thursday's match, Arteta said of Holding: "That’s a call that has to be given by the doctor. And that’s the communication that we got with him so we decided to make the concussion sub.

"That’s what they told me [that Holding had concussion] so if that’s the case he will miss a few days [of training] I think."