ARSENAL fans have been reminded of the rules of football after they desperately tried to claim Everton's opener shouldn't have stood.

Phil Jagielka scrambled the ball home after panic in the Arsenal box, but it was something in the lead-up that raised questions. 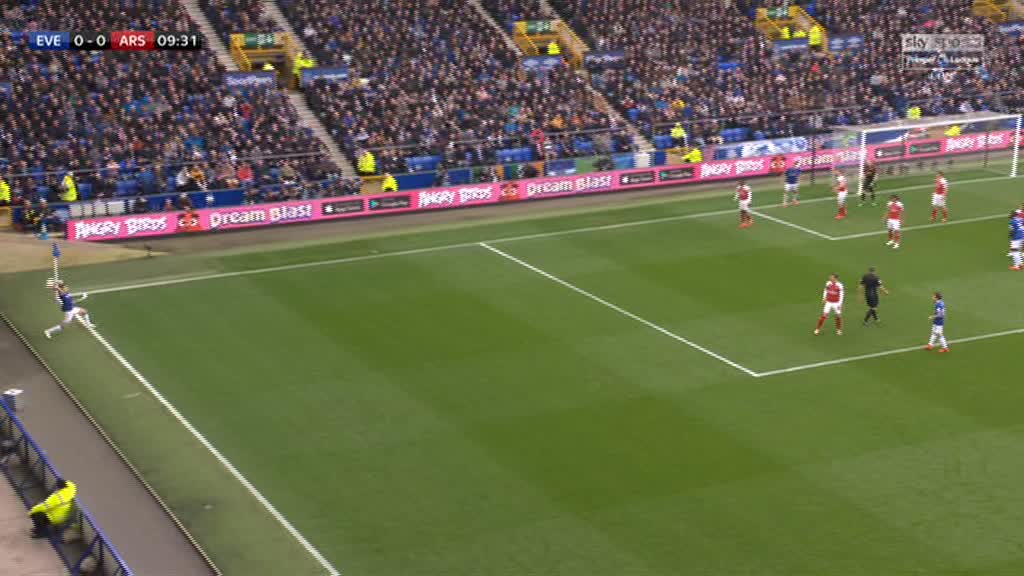 Lucas Digne's foot was seen over the line when he took a throw-in – and Gunners fans on Twitter were adamant it was a foul-throw.

But according to the FA rules it was perfectly legal.

It reads: "At the moment of delivering the ball, the thrower must have part of each foot on the touchline or on the ground outside the touchline."

The still of Digne taking the throw-in was shared on social media, with Arsenal fans furious that it was allowed – wrongly.

It led to rival supporters pointing out that there was nothing wrong with it – with one Spurs fan sharing a screenshot of the FA rules.

And another added: "Legal so long as part of his foot is on the line. Pity so many are clueless when it comes to the laws of the game.

Even a Hull City fan scoffed at the desperate attempts, writing: "Part of the foot is on the line so it’s not even a foul throw."

It was a sweet moment for the goalscorer Jagielka, who wasn't even supposed to be starting the game at Goodison.

The former England man only got the nod after Michael Keane fell ill in the warm-up. 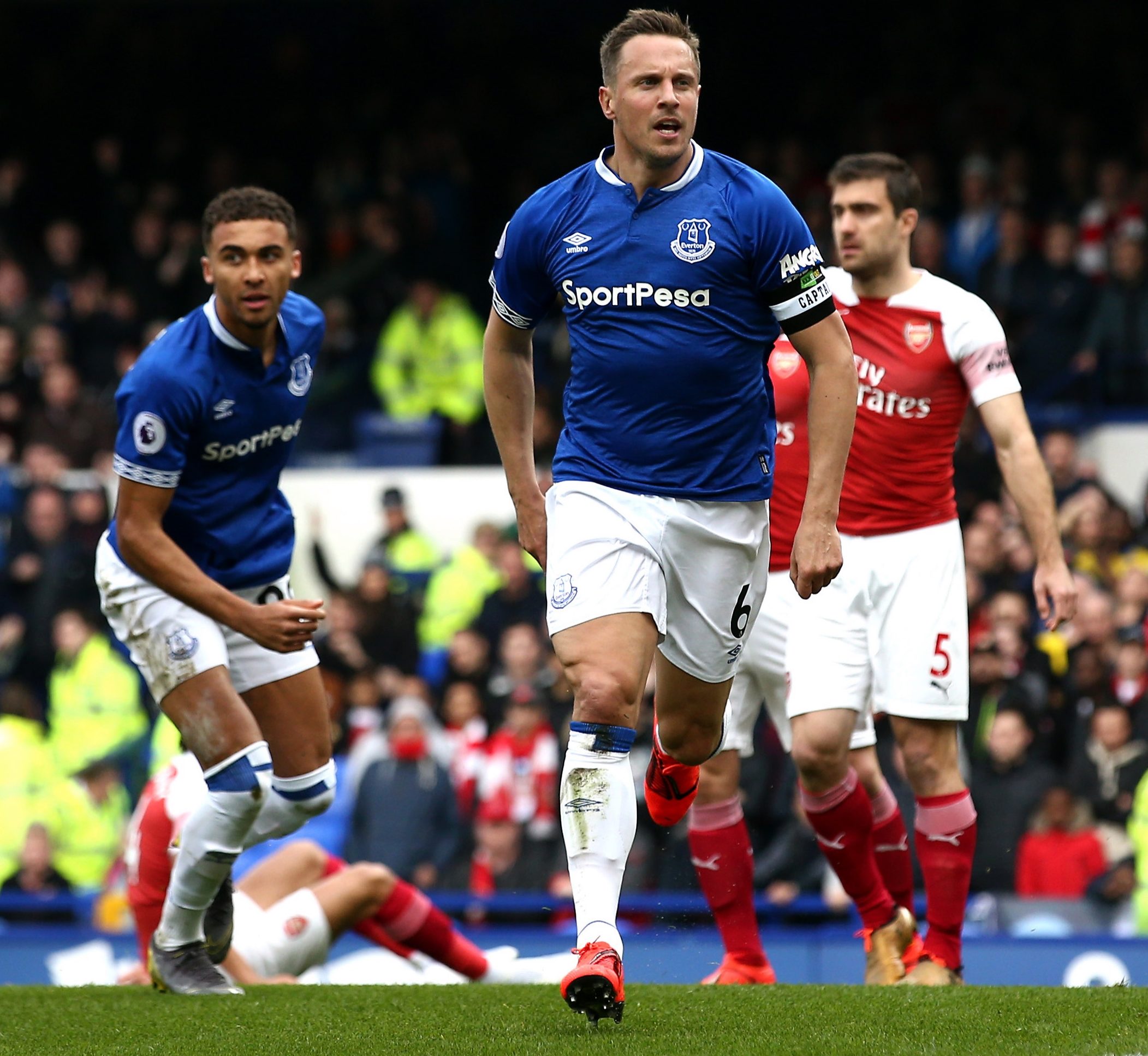