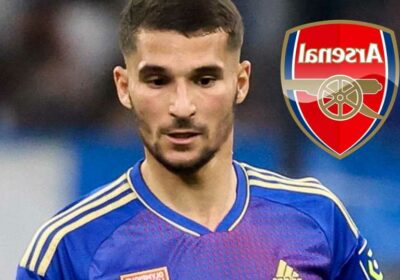 ARSENAL have been joined in the race to sign Lyon star Houssem Aouar by Real Betis, according to reports.

The midfielder, 24, is a long-term target of the Gunners but Lyon had always stood in the way of his exit. 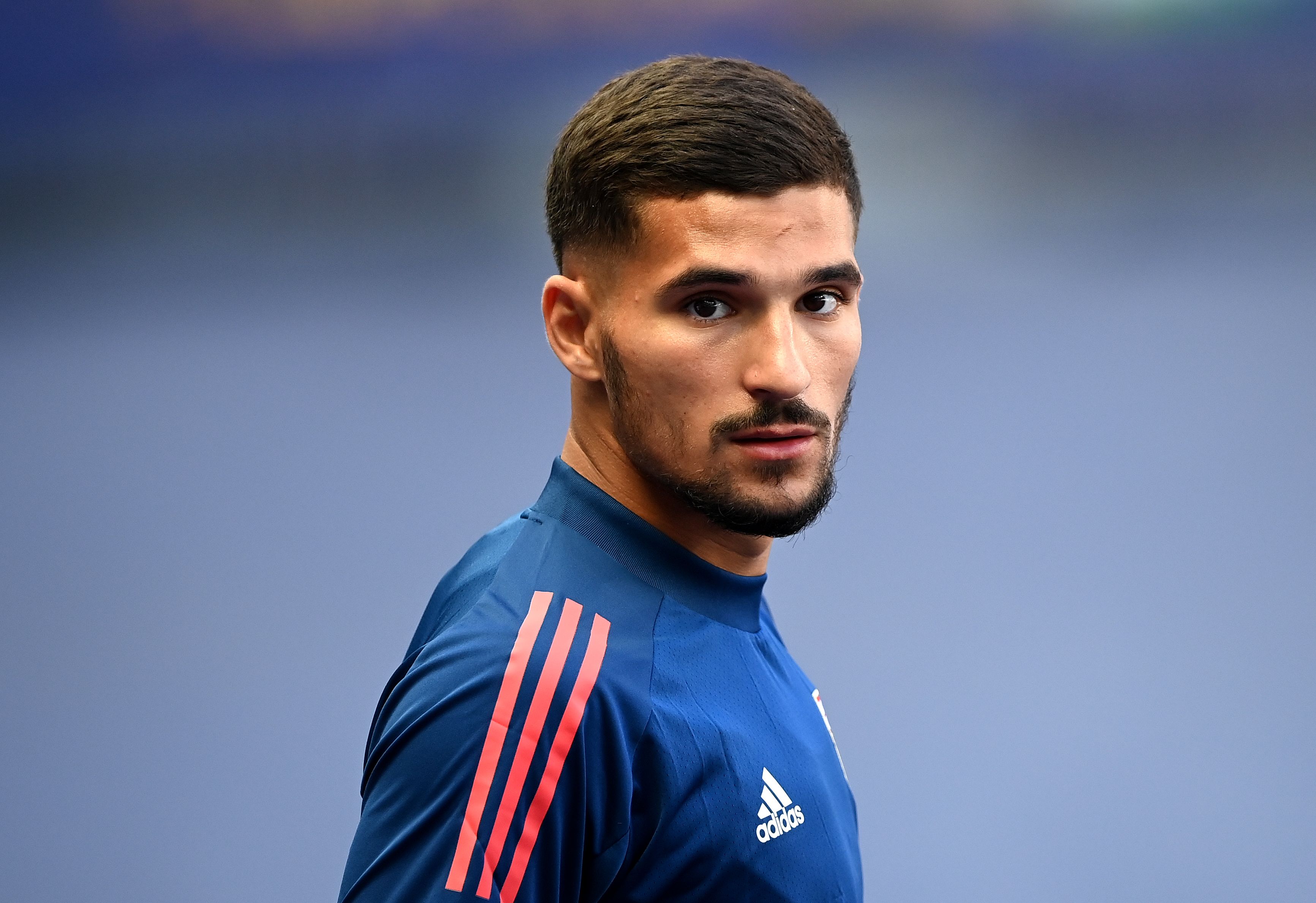 But that is reportedly no longer the case with the French club open to selling the Frenchman, according to L'Equipe.

Aouar is in the final 12 months of his contract and could be available for as little as £17million.

But that could place the midfielder out of Betis' price range with the Spanish side hoping to use William Carvalho as a makeweight in the deal.

Arsenal may also look to make a bid with Aouar a cheaper alternative to the likes of Youri Tielemans. 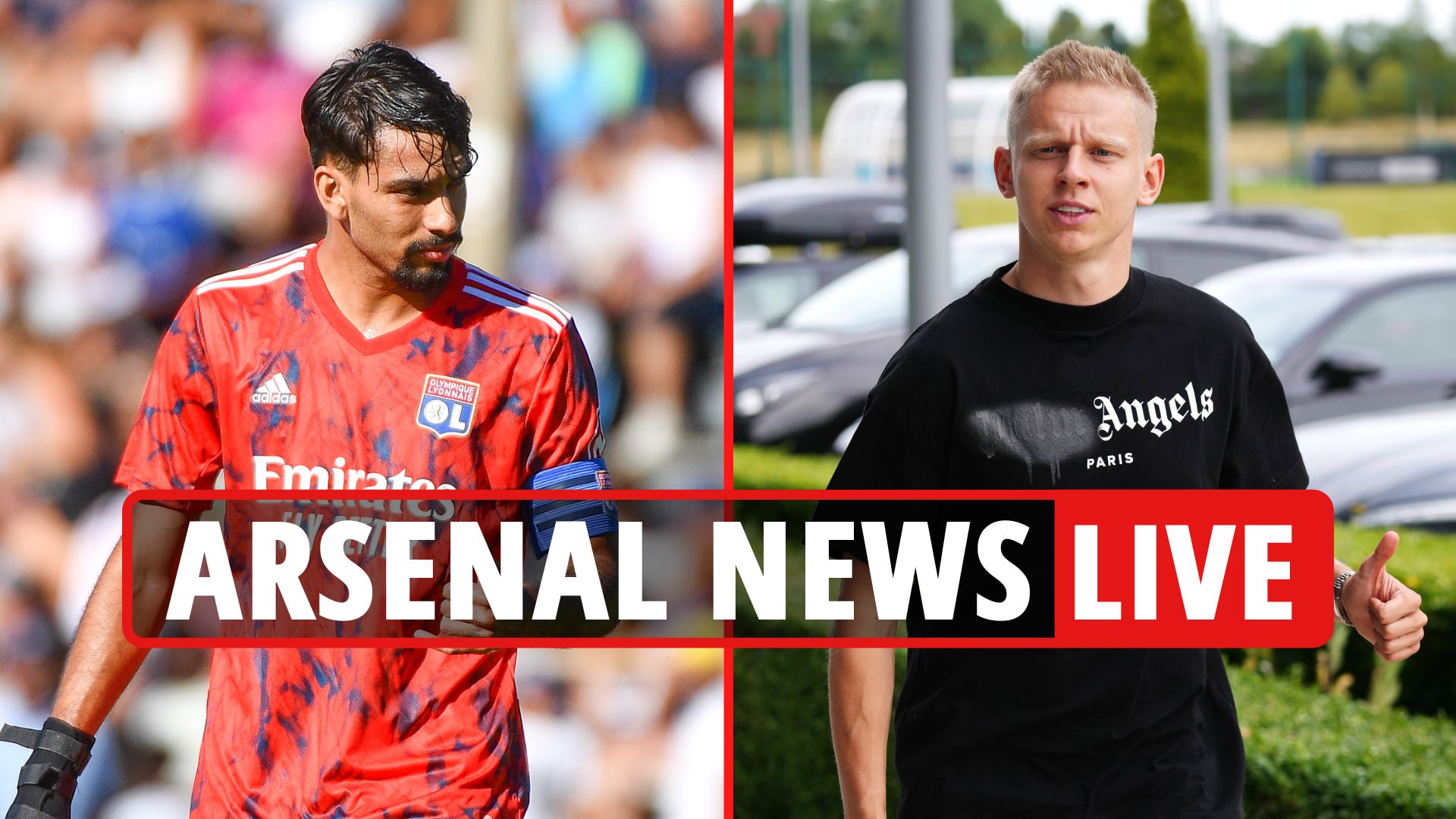 And the Gunners could have the upper hand on Real Betis as the midfielder is said to be keen on a Premier League move.

Reports earlier in the summer claimed Arsenal were prepared to complete a cut-price deal for Aouar.

Arsenal tried to sign the one-cap France international last year and did hold talks with his representatives.

Aouar, who was also previously linked with Liverpool, was still keen to secure a transfer to the Emirates even when a deal fell through.

Mikel Arteta now has several other midfield targets in mind, with Zenit's Brazilian star Wendel the latest to be linked.

Arsenal are also looking to take advantage of N'Golo Kante's contract situation by launching a shock bid for the Chelsea star.