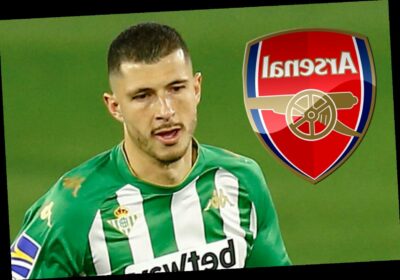 The 26-year-old has been a key part of Betis' upturn in form with his combative displays in the middle of the park helping Manuel Pellegrini's men rise to sixth in LaLiga. 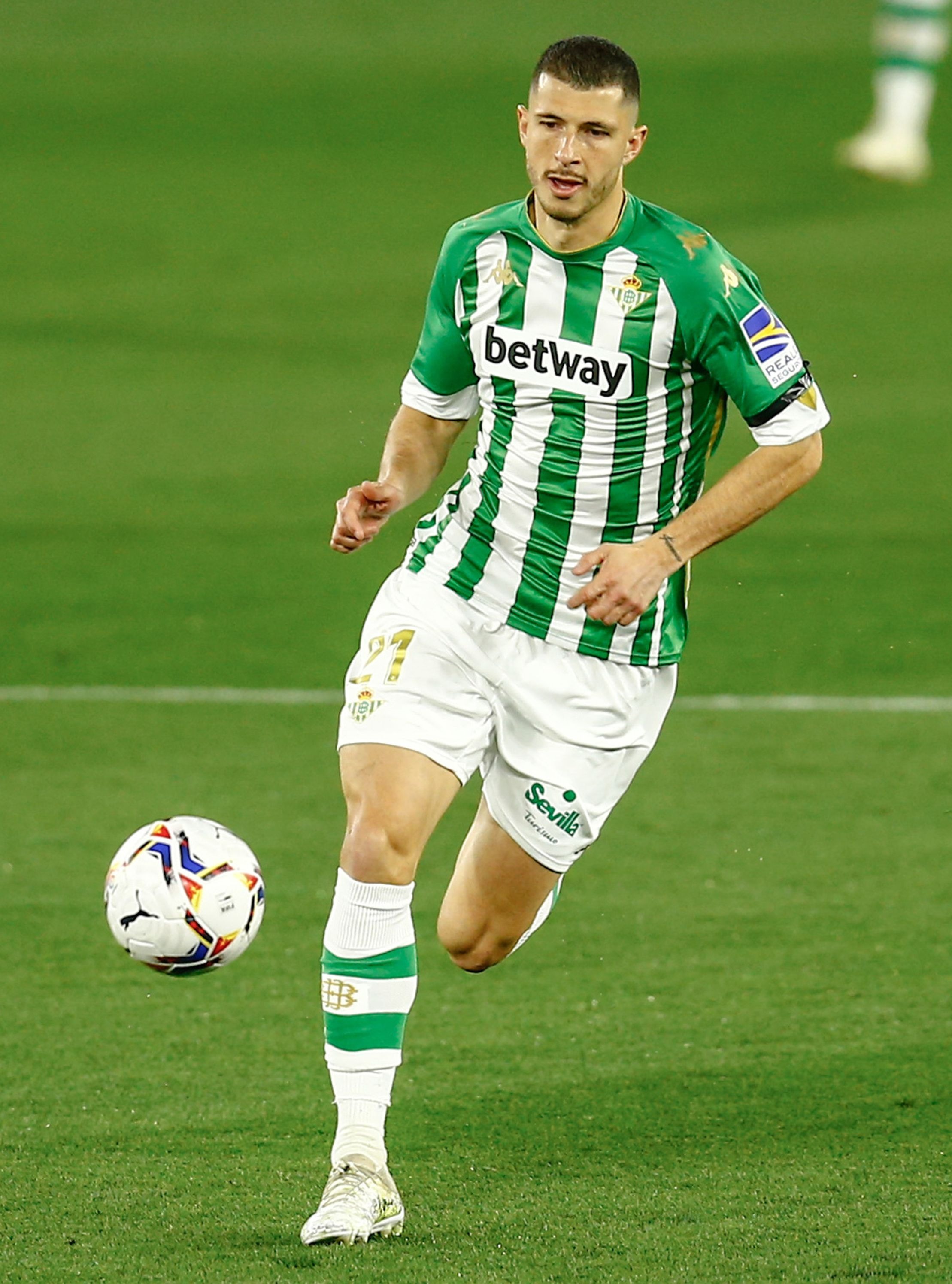 And Mundo Deportivo reports the Gunners have been scouting the player for months and will make their move this summer.

Despite playing through the pain with muscle problems in the last few weeks, the defensive midfielder has turned heads in 25 league games this term.

Rodriguez has a deal in Andalusia until 2024.

But Arsenal stand a good chance of poaching Rodriguez for less than his release clause with Betis set for a huge windfall.

Mikel Arteta is frustrated with the performance of his side with the North Londoners floundering down in ninth in the Premier League.

The Spanish boss is understood to not be entirely satisfied with the form of Thomas Partey – after the club signed the Ghanaian for £45m from Atletico Madrid on deadline day last year.

Partey has managed just 966 Prem minutes this season across 15 games.

Cash-strapped Betis are likely to offload a number of stars this summer to balance the books in line with LaLiga's economic regulations.

The Argentine international first made his name for River Plate and has won ten caps for his country since making his debut in 2017.

Betis are preparing themselves for an offer when the window opens and will find it hard to say no if a sizeable financial package is on the table.