ARSENAL are reportedly 'ready to invest' in Lautaro Martinez as they eye up a summer swoop for the Inter Milan striker.

The 24-year-old could be set for a shock exit despite penning a long-term contract at the San Siro in October until 2026. 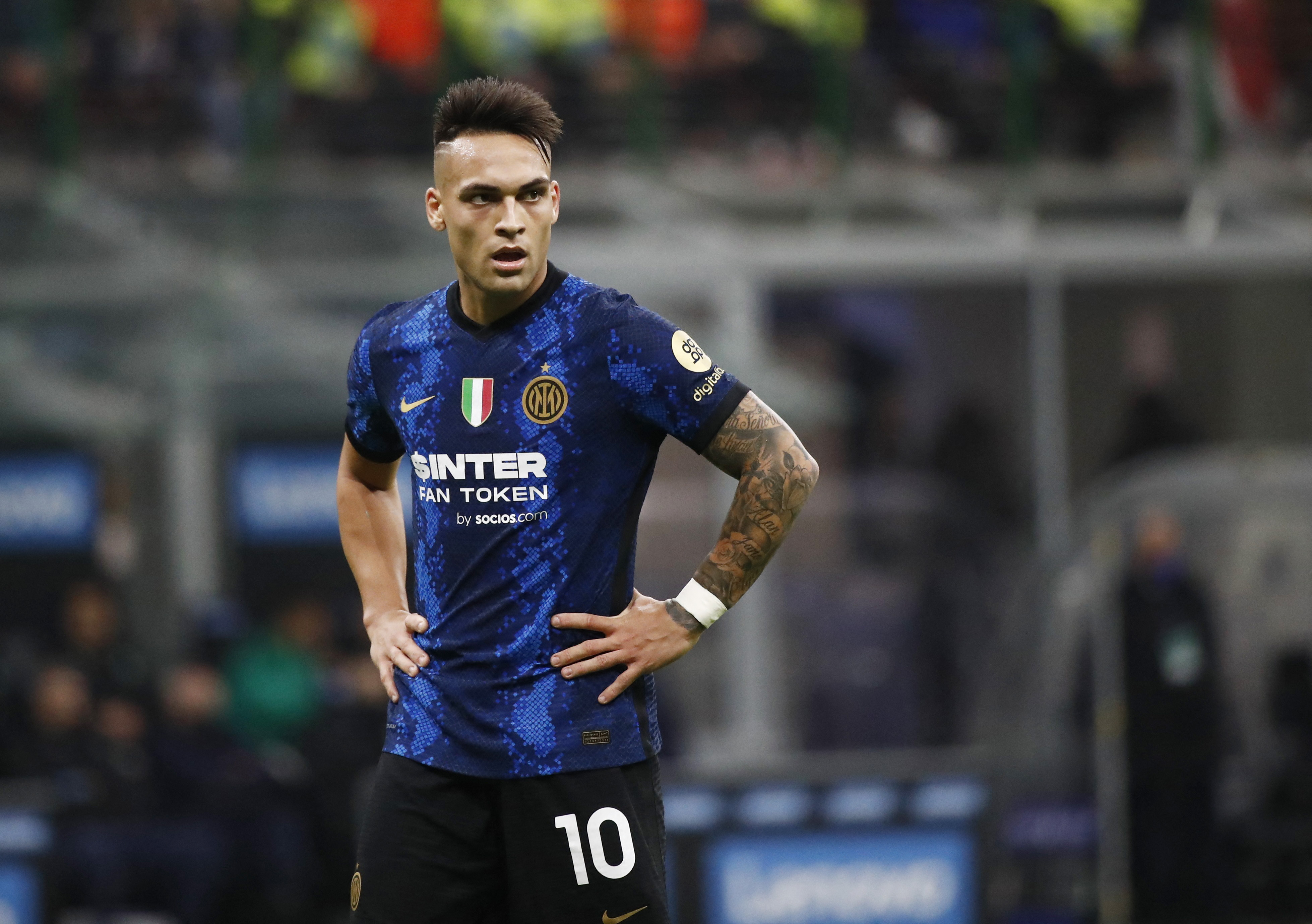 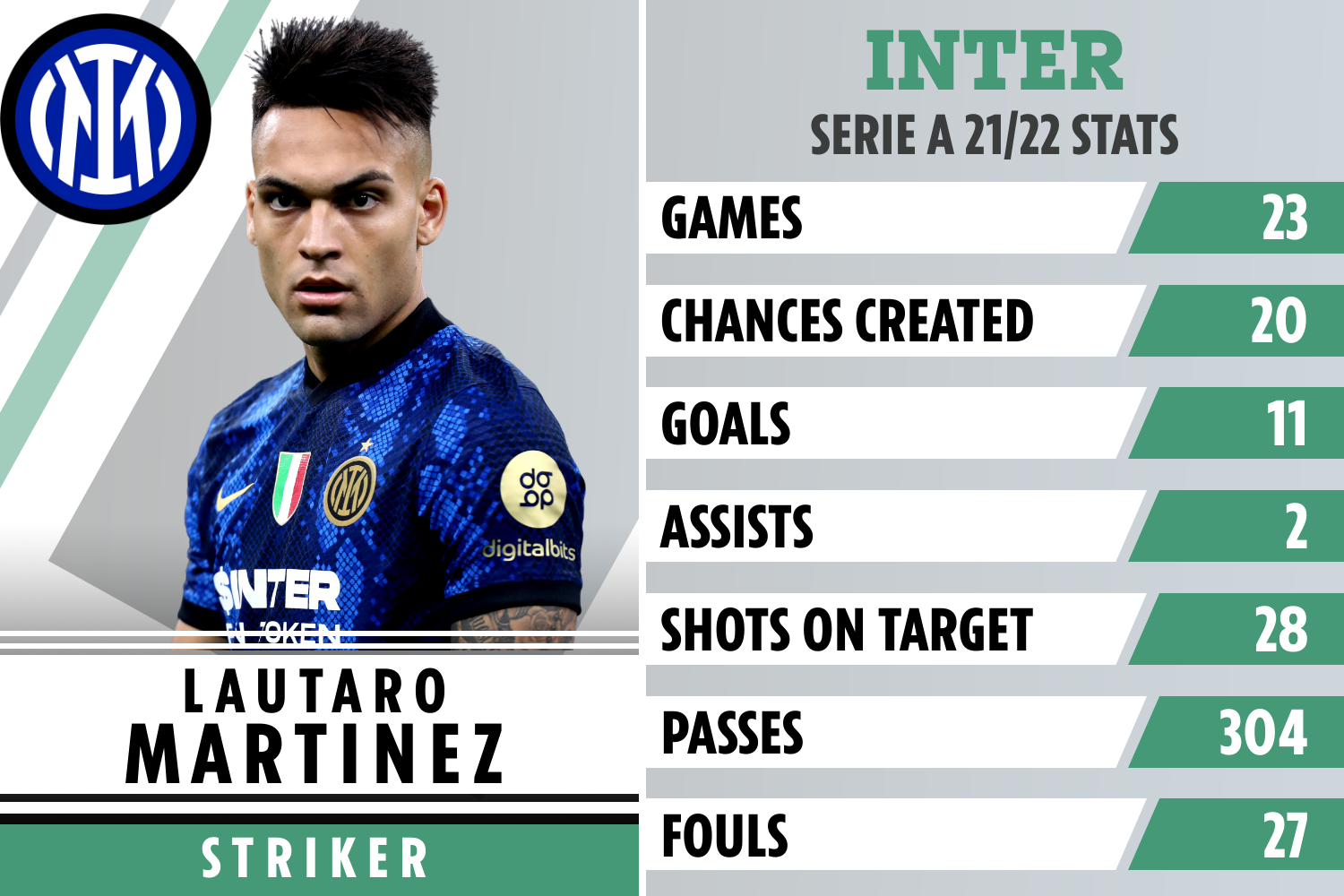 Mikel Arteta's side were linked with a move to bring the Argentina international to the Emirates last year.

A £275,000-a-week contract was claimed to be on the cards, but the transfer failed to materialise.

However it was said this week that the Gunners had reignited their interest amid rumours Martinez could be sold.

And Calciomercato have insisted how the North London outfit are prepared to splash the cash on the ex-Racing Club ace.

It is understood that the Serie A giants would be willing to part ways with Martinez should they receive a fee in the region of £67million. 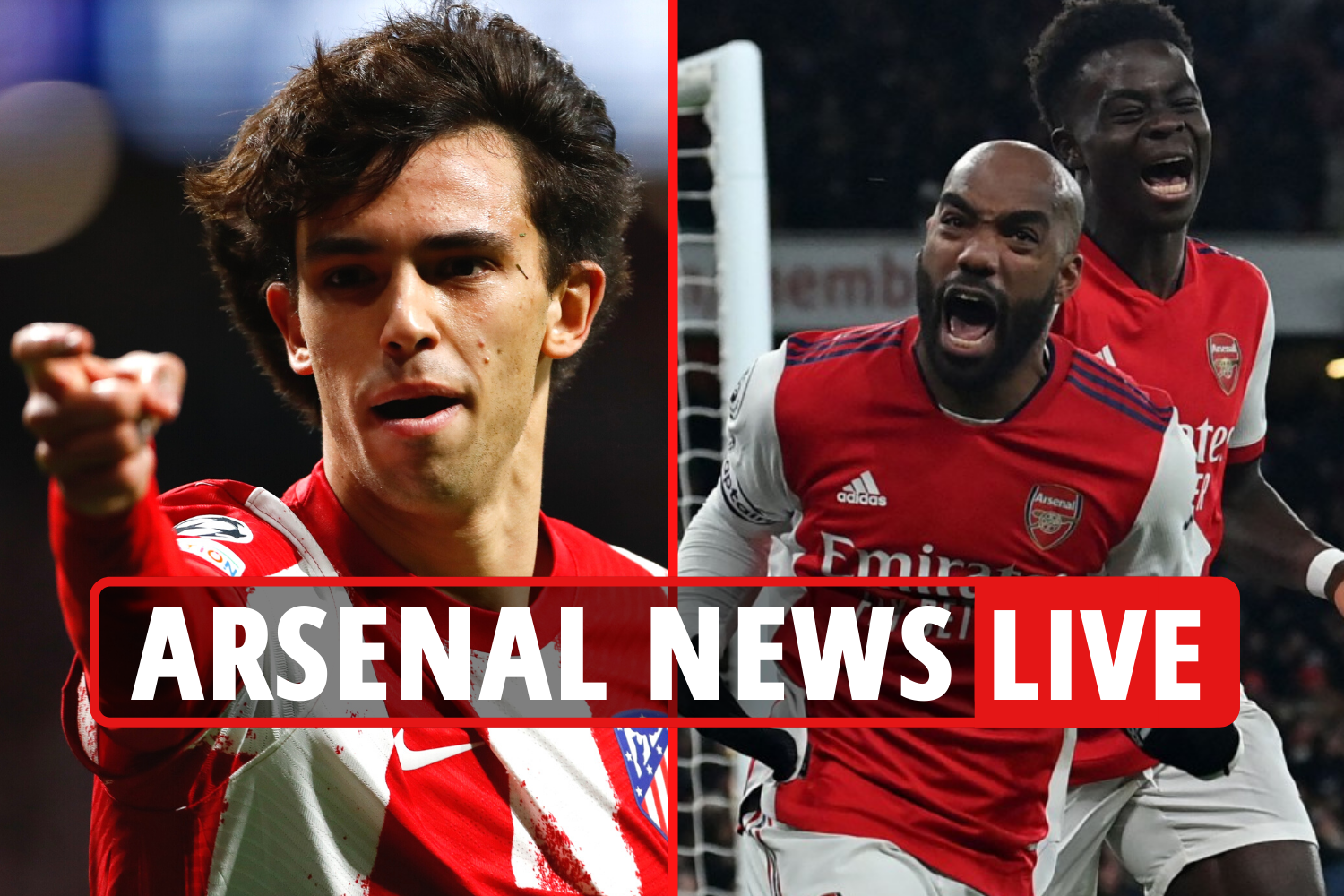 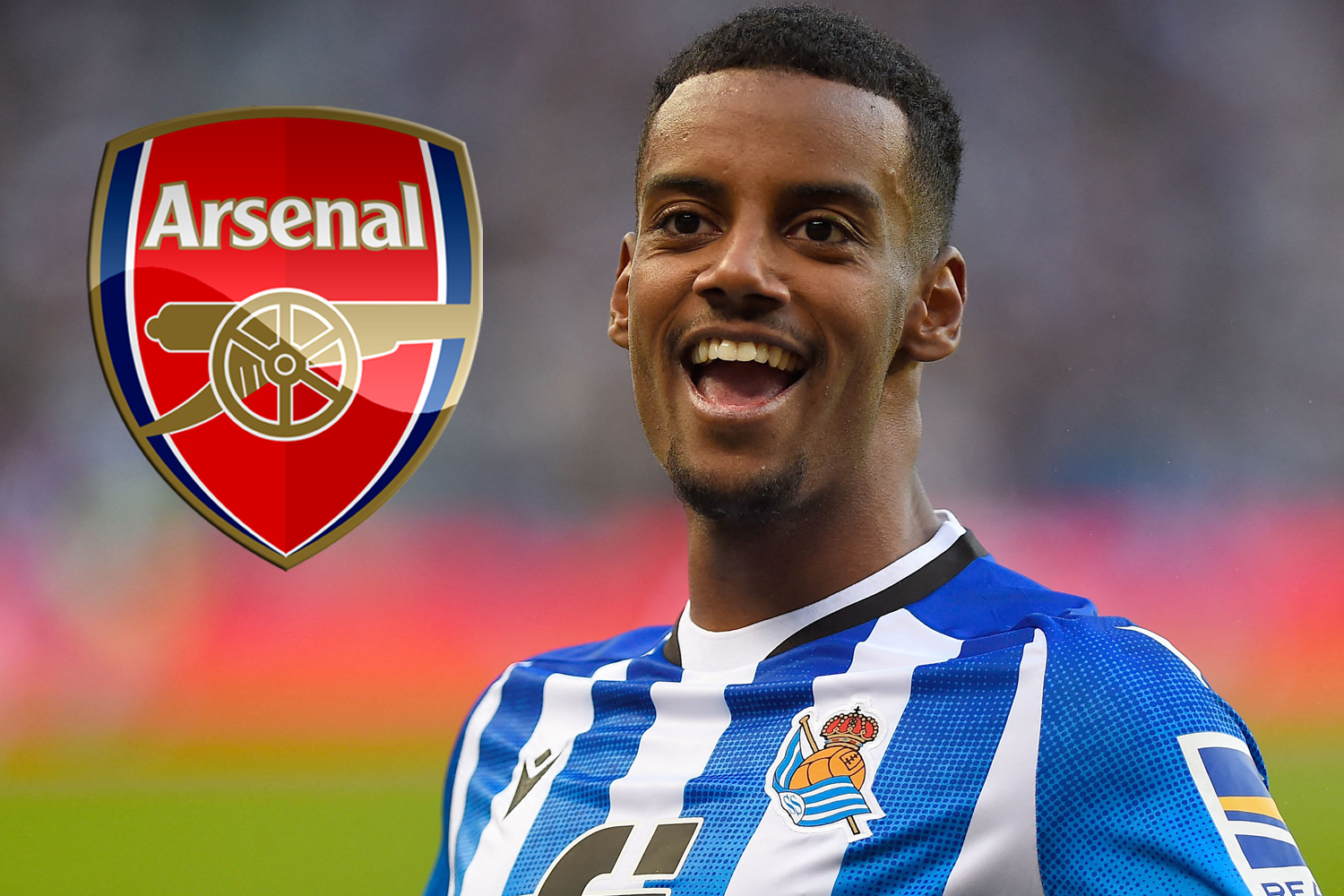 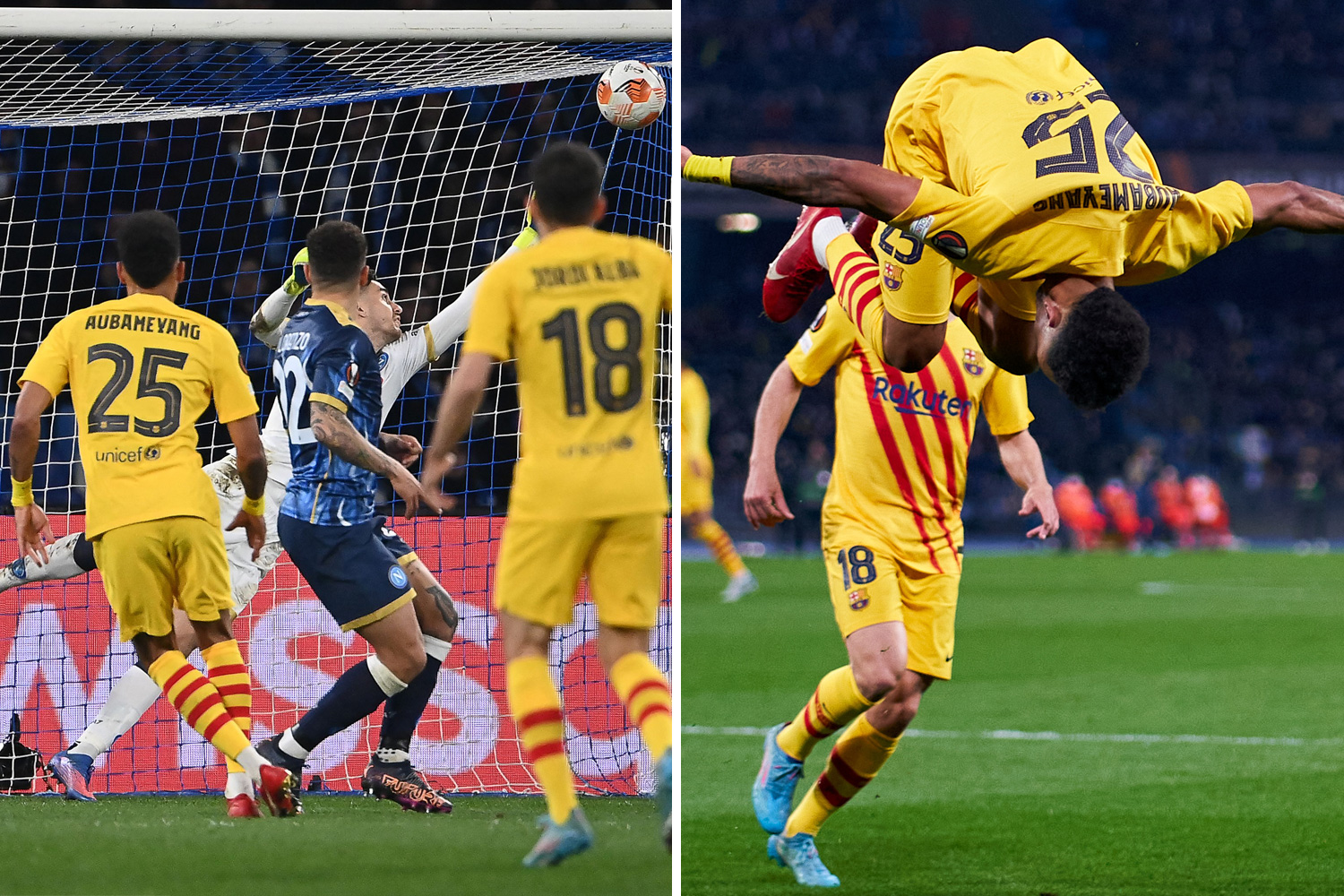 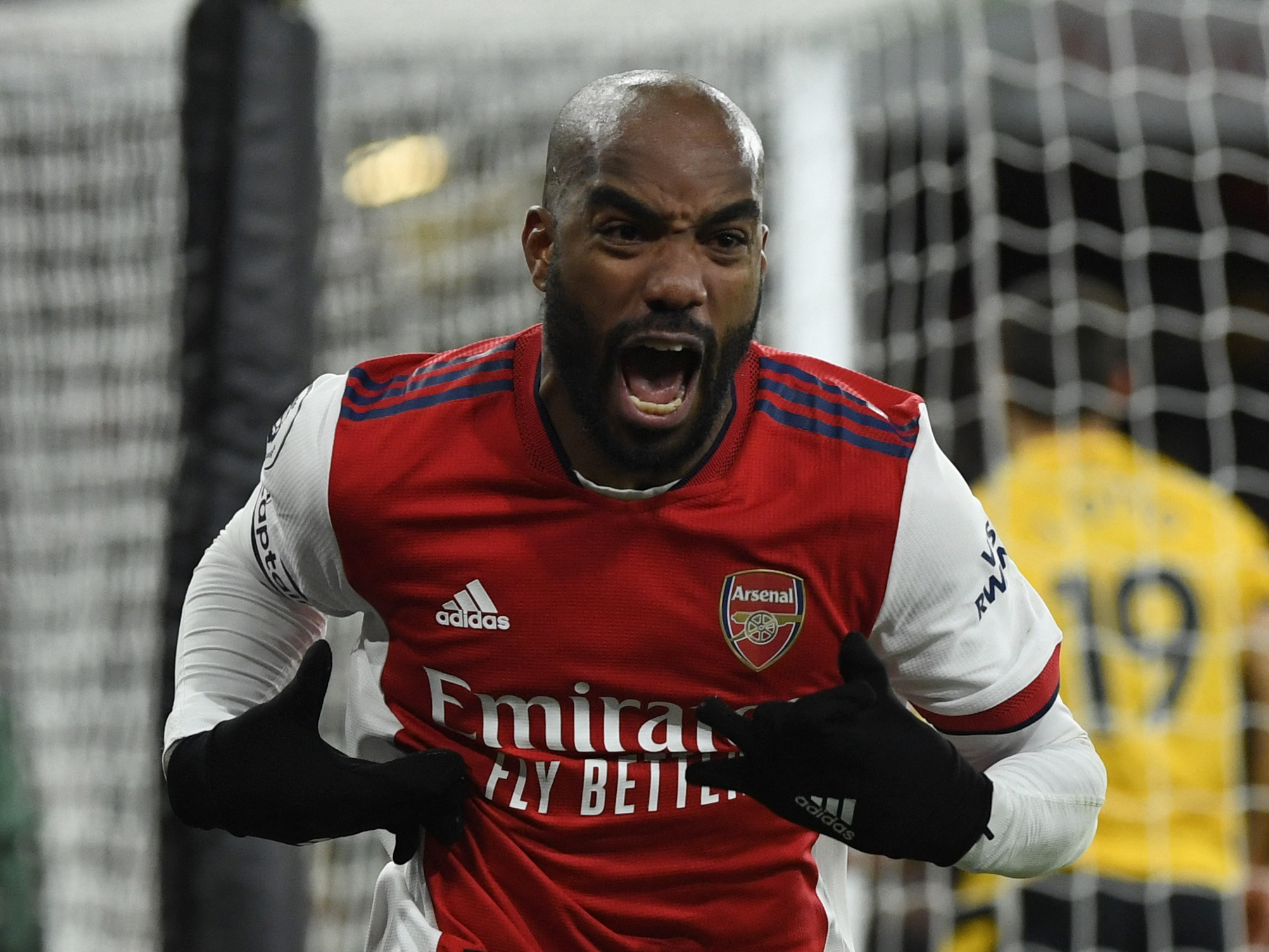 LAC WOULD HAVE IT

They even stated that Liverpool could be an option for the forward in a recent report.

Despite a strong start to the season where Martinez scored 11 top-flight goals in 16 games, he hasn't found the back of the net since December 17.

His run of seven matches without a goal has coincided with the Nerazzurri dropping to second in the table.

Martinez's agent insisted this week that his client remains happy at Inter and isn't thinking about departing at the end of the campaign.

Alejandro Camano said: "There are no problems. Lautaro Martinez is not going to leave as he's really happy at Inter. 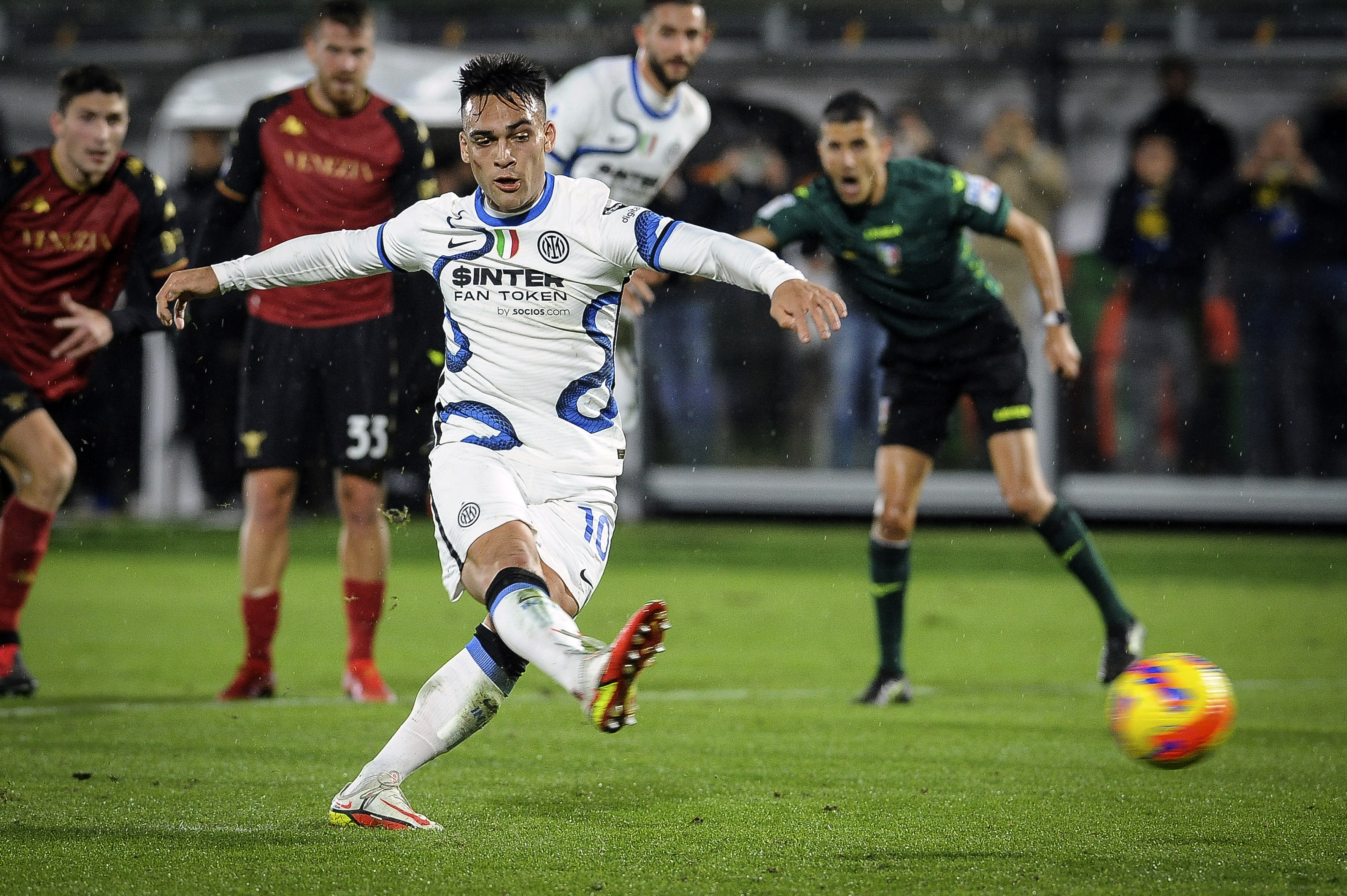 “Lautaro doesn’t think about himself, he only thinks about Inter.

“He wants to help and wants fans to be happy.

“Lautaro wants Inter to win, he is not interested in personal success. We must remain calm because Lautaro is happy at Inter and is happy with Inter fans.”