ARSENAL'S defensive crisis hit rock bottom after Sead Kolasinac became their third full back to be injured in just one week.

And it means struggling stand-in boss Freddie Ljungberg could be forced to turn to teenager Zech Medley after winger Bukayo Saka had to replace Kolasinac. 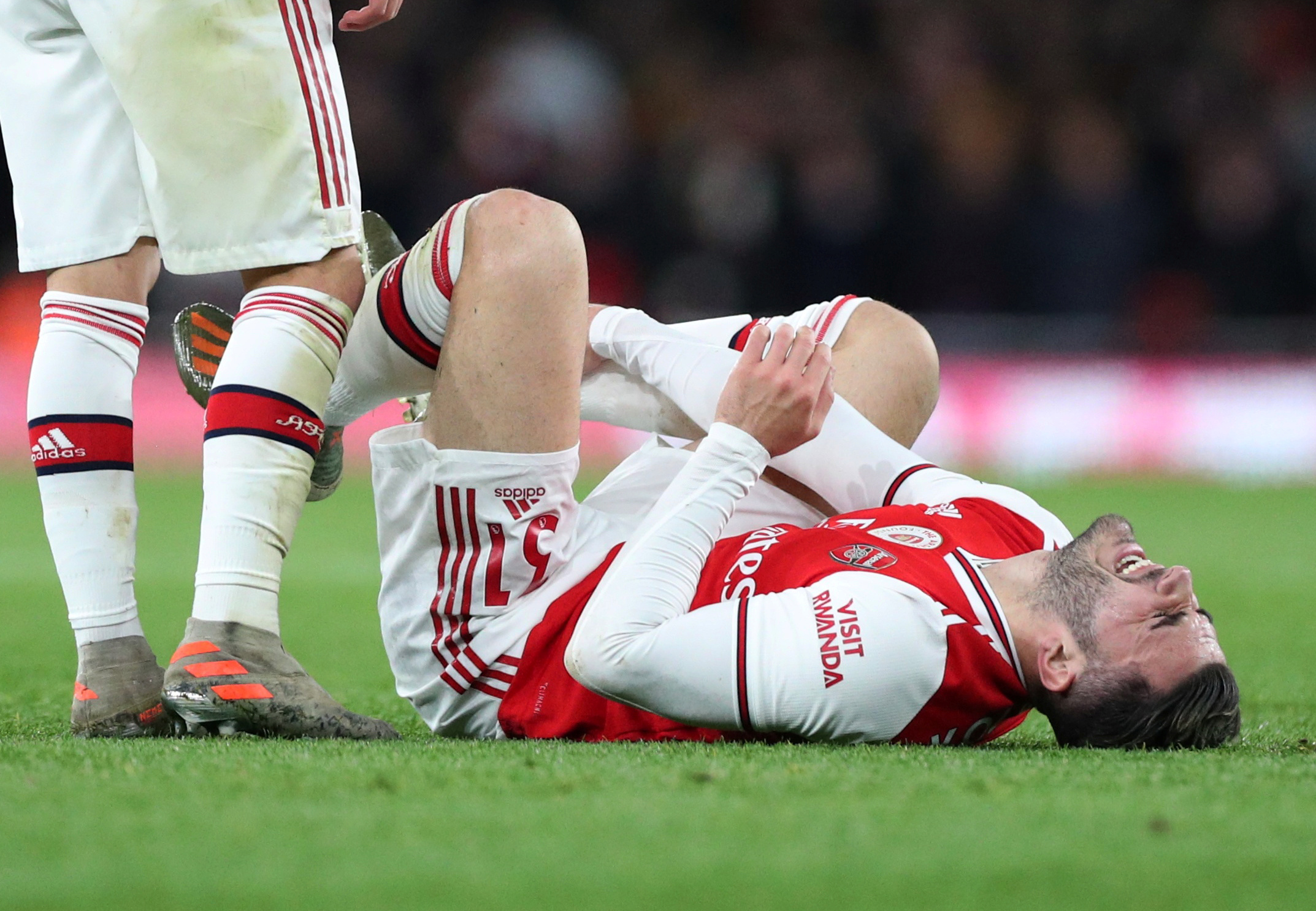 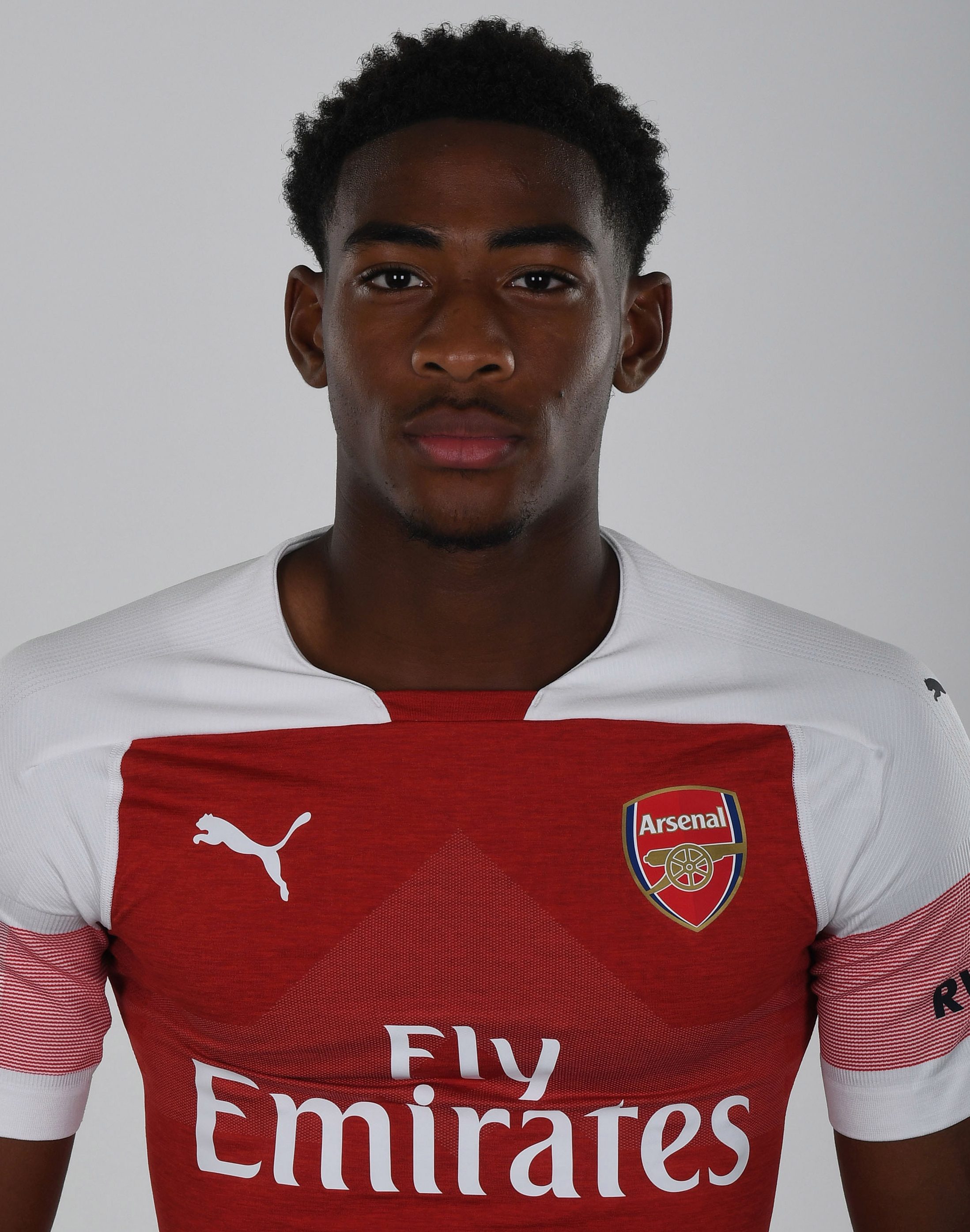 Left back Kolasinac was forced off after 38 minutes of the Gunners' clash against Man City at the Emirates.

The Bosnian now joins Kieran Tierney and Hector Bellerin on the sidelines.

City raced into a 3-0 lead at half-time after two goals from Kevin De Bruyne and another from Raheem Sterling piled more misery on Ljungberg.

And it looks like the temporary boss could be forced to go down into his Under-23s to find a suitable replacement.

And the Gunners' official website says he "has shown his quality as a full back and is capable of driving forward into the midfield" – despite mainly being used as a centre-back.

Medley, who is from Greenwich, was an unused sub in Arsenal's Europa League 2-2 draw against Standard Liege earlier this week.

He has started three games for Arsenal in the Premier League 2 this season and made one appearance from the bench, scoring in the 3-1 win over Blackburn last week.