ARSENAL defender Sead Kolasinac has tested positive for coronavirus while on international duty with Bosnia and Herzegovina.

The 27-year-old returned a positive result for Covid-19 on Wednesday morning and will now miss tonight's Nations League clash against Italy. 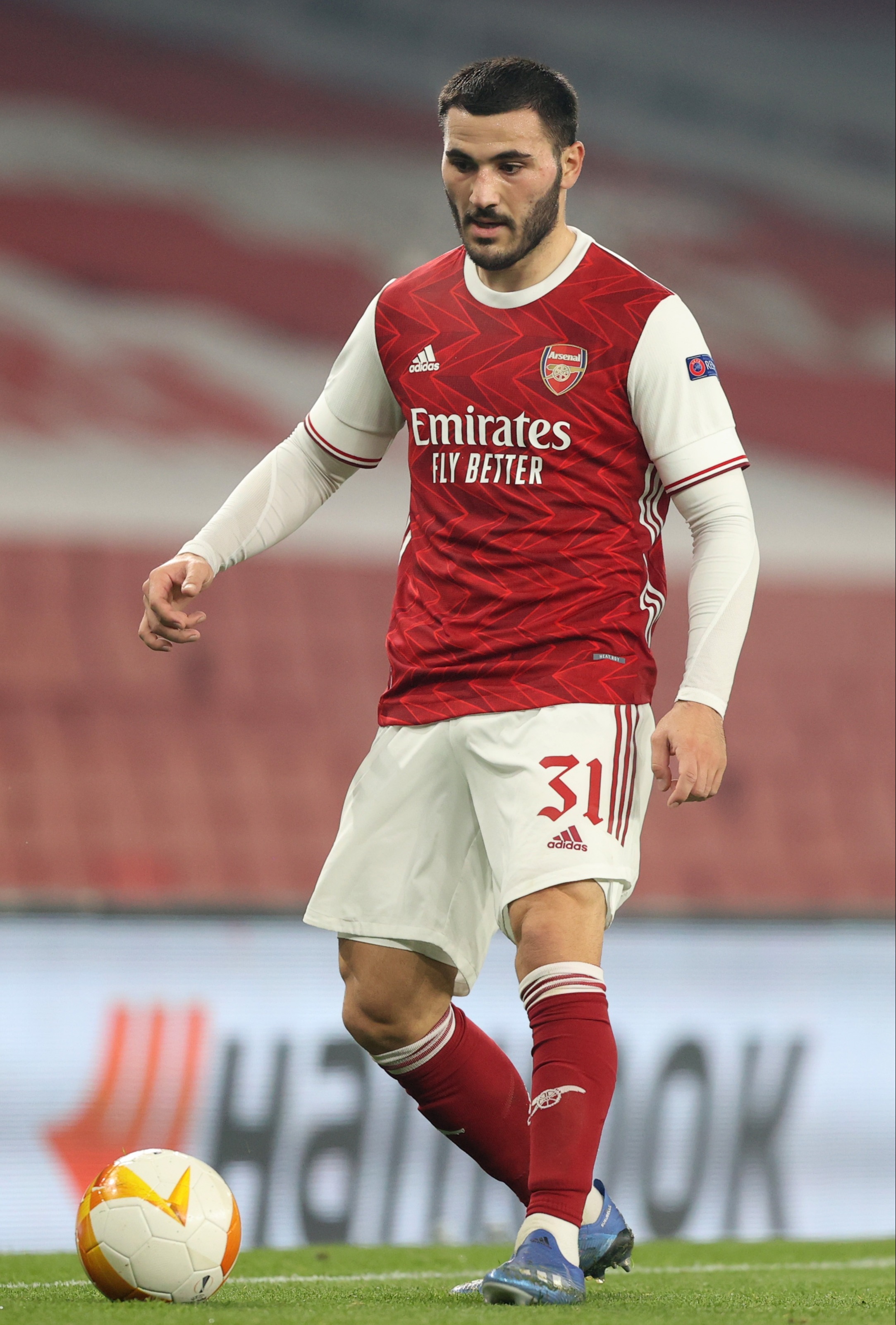 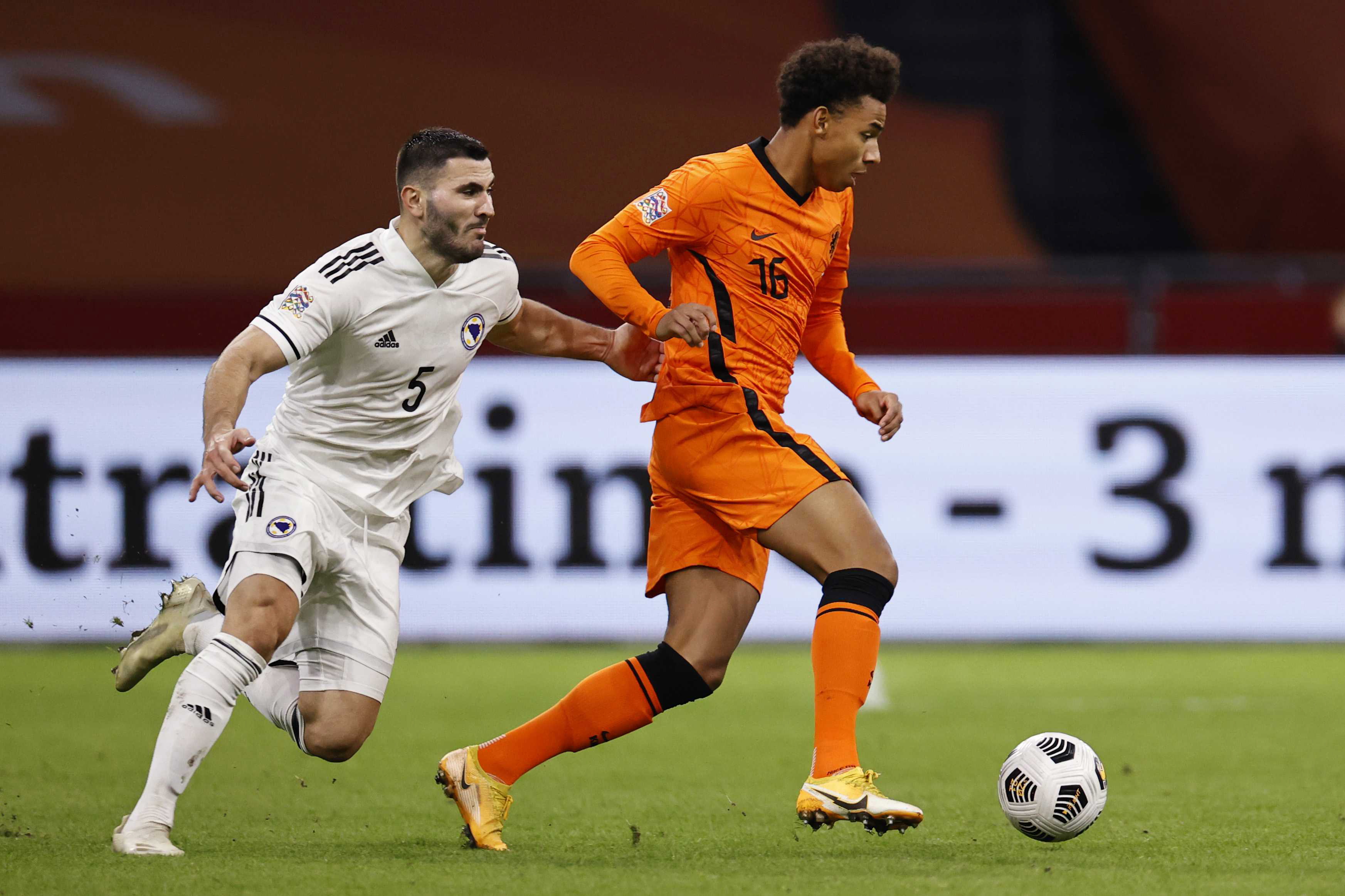 His team-mate Ibrahim Sehic has also been ruled out of the League A Group 1 fixture after testing positive for the virus as well.

Kolasinac played the full 90 minutes as his country fell to a 3-1 defeat to the Netherlands on Sunday.

He then trained with his Bosnia team-mates on Tuesday night before returning a positive result the following morning.

And Kolasinac, who must now enter a period of self-isolation, has become the latest Arsenal player to miss Sunday's trip to Leeds.

The former Schalke star is also a major doubt for the Gunners' Europa League clash against Molde a week on Thursday.

Arsenal are already without Mohamed Elneny for the away game at Elland Road after the Egyptian tested positive days after international team-mate Mo Salah also contracted the virus.

The 28-year-old midfielder is showing no symptoms and is now back in Cairo isolating.

Meanwhile, Willian will reportedly have to prove he has not got Covid-19 before being admitted back to training after jetting to Dubai.

Current UK travel advice states international travel from England is restricted 'except in limited circumstances such as work or education'.

But the Gunners star posed for a photo with popular Turkish chef and butcher Nusret Gokce – aka Salt Bae – at one of his steak houses in the United Arab Emirates.

As reported by The Telegraph, Willian is now back in England but was not forced to self-isolate.