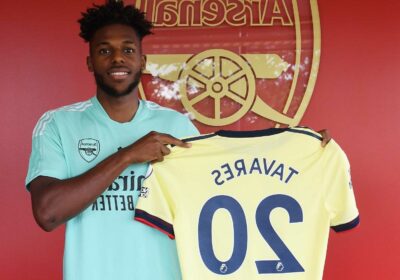 The Portugal Under-21 international has signed a long-term deal with Mikel Arteta's side. 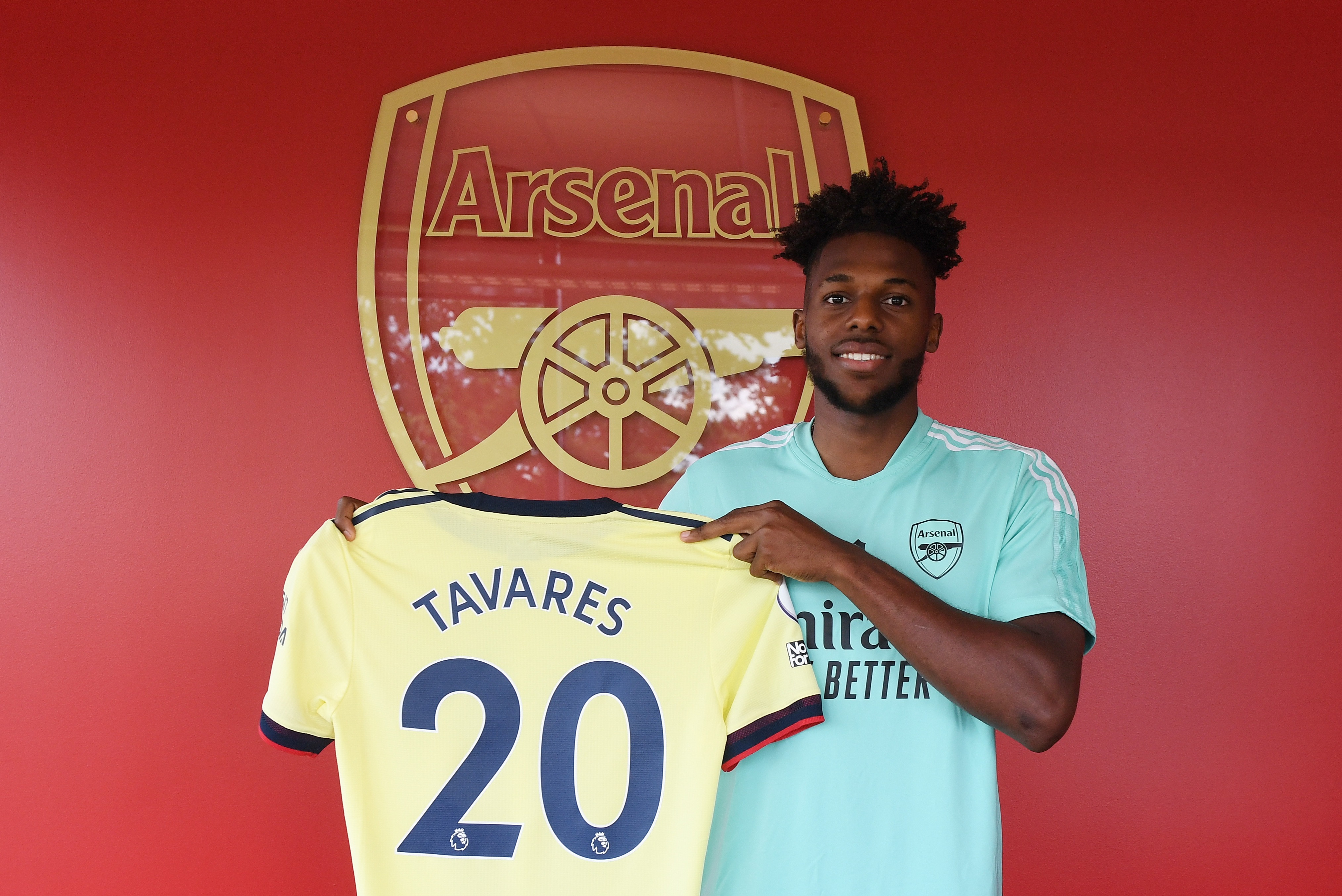 Arteta told the club website: "We welcome Nuno to the club. He is a young player with great promise who has developed very well with Benfica in recent seasons and has also shown his quality by being part of Portugal Under-21s.

"Nuno’s arrival will give the squad extra strength and options in defence, particularly with this energy on the left side of the pitch.

"We look forward to Nuno’s arrival soon, his integration into the Arsenal family and playing in front of our fantastic supporters.”

The 21-year-old is Arsenal's first signing of the summer as Arteta looks to rebuild his squad after a disappointing season.

The Gunners failed to qualify for Europe for the first time in 25 years after finishing eighth and Arteta is under pressure to revive the club's fortunes.

Tavares came through Benfica's youth system and progressed up into the first team.

The left-back made his debut in the Portuguese Super Cup win over Sporting Lisbon in 2019.

Tavares made 25 appearances for Benfica across the last two seasons and came on as a substitute in the second leg of their Europa League last-32 defeat at Arsenal in February.

Technical director Edu said: “Nuno is a talented young player who was wanted by a number of clubs across Europe.

"He will provide strong back-up in the left-back position. We look forward to him growing and developing with us and becoming an important member of the first-team squad.”