The Arsenal boss has been tracking the Club Brugges striker this season and is weighing up a £15million move in January. 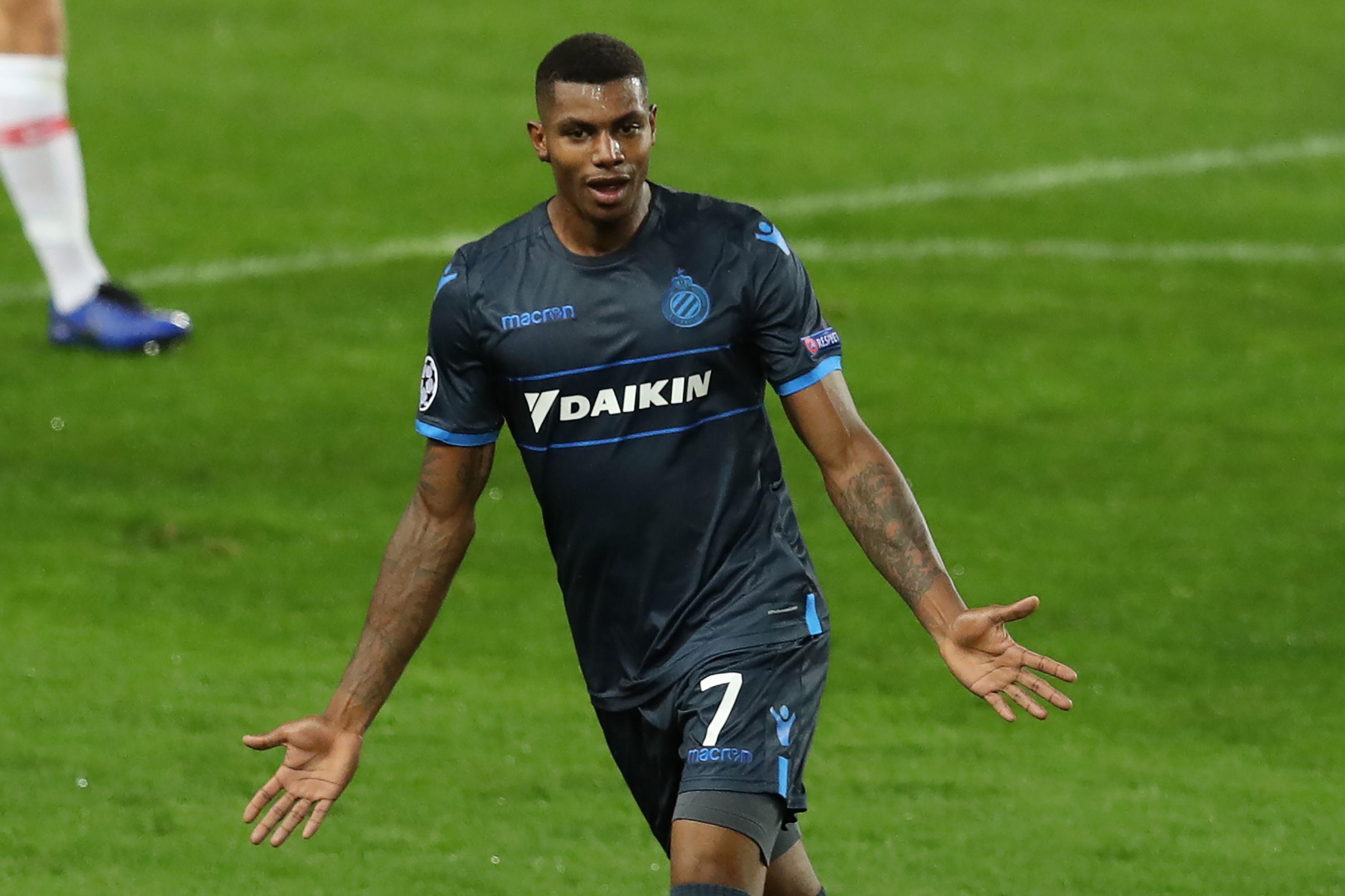 Wesley, 22, has been in stunning form in the Belgian First Division and netted against Monaco when he played against Gunners legend Thierry Henry in the Champions League.

Emery will go up against Fiorentina and Valencia for the forward, who started his career with Trencin in Slovakia when he moved to Europe from South America.

Wesley has a long-term contract with Brugges, until 2023, but his club could be tempted to cash in with a decent offer.

Emery is looking to add competition to his strike-force of Pierre-Emerick Aubameyang and Alexandre Lacazette. 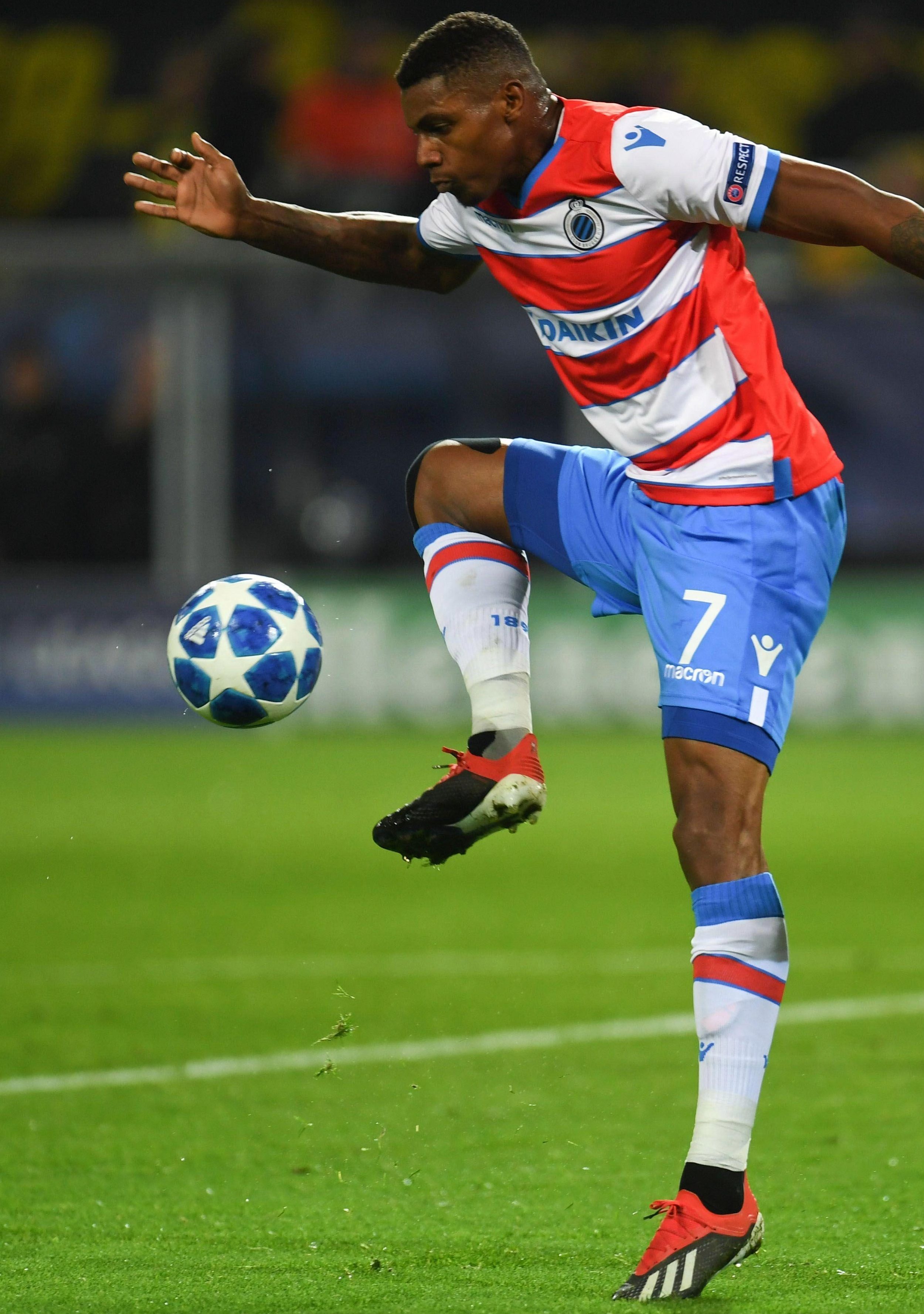 His priority is signing a left-back over fears Nacho Monreal will leave at the end of the season when his contract expires.

He also has a long-standing interest in Sevilla midfielder Ever Banega, who he worked with in La Liga. 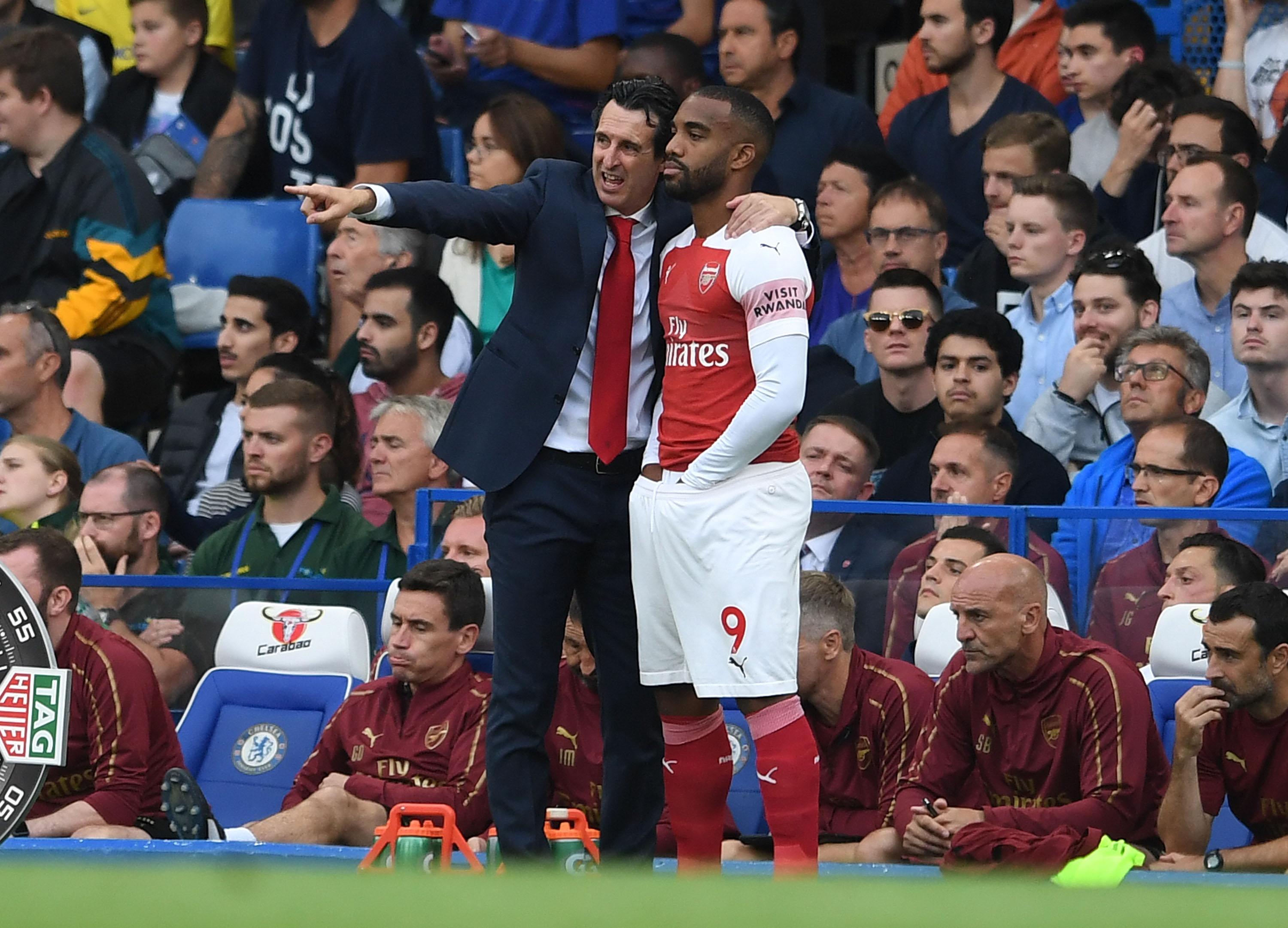