The Paraguay international played a central role in The Five Stripes winning the MLS Cup in just their second season as a franchise. 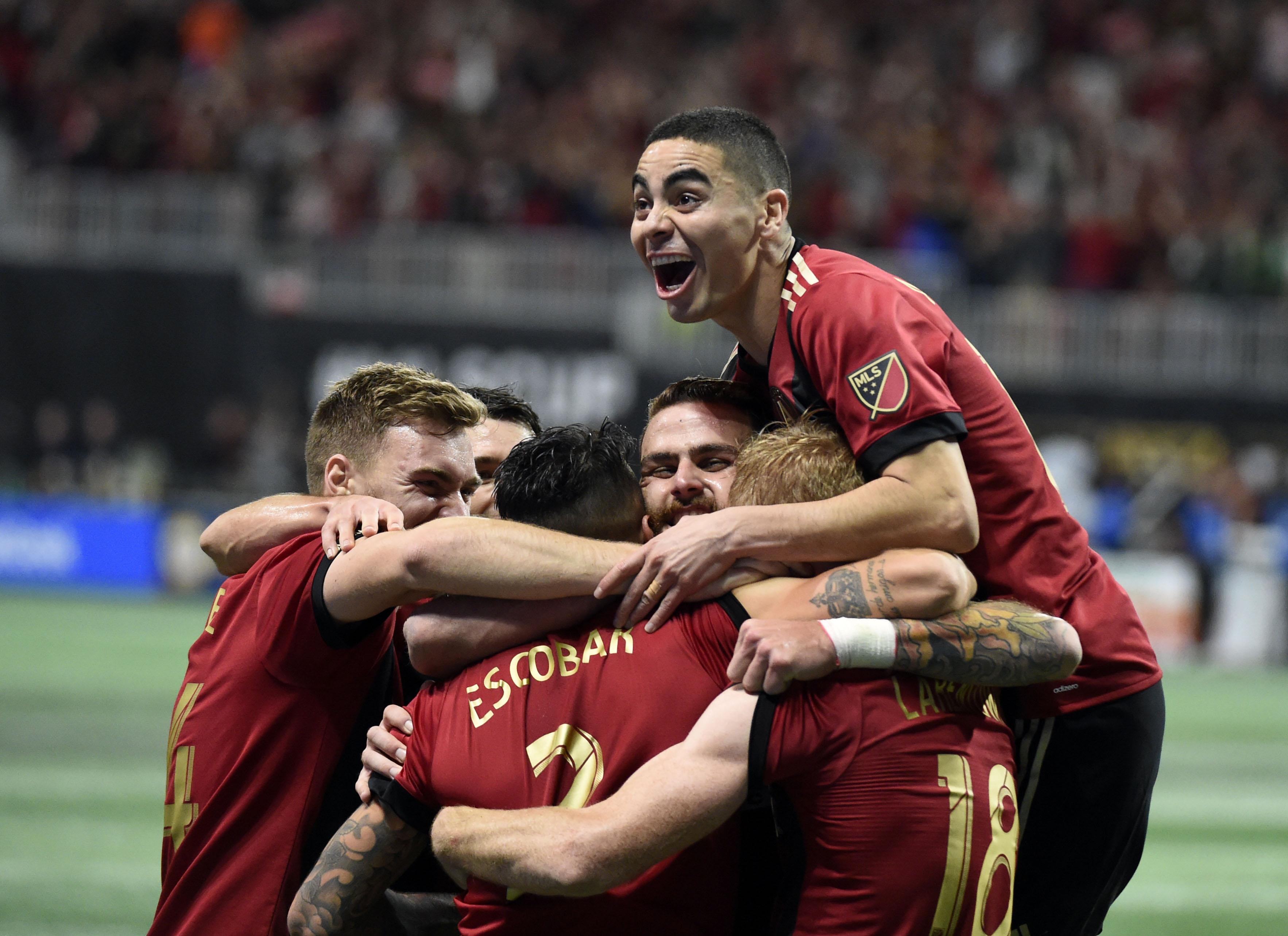 Almiron scored 13 goals and contributed 13 assists in 38 appearances for Atlanta, as they swept aside their rivals before beating Portland Timbers in the final last Sunday.

Those displays earned him a nomination for the MLS MVP prize, which was eventually scooped by his teammate Josef Martinez.

Naturally, Almiron's exploits have sparked interest from Europe with Rafael Benitez having reportedly identified the player as his number one transfer target ahead of the January window.

Gunners boss Unai Emery has also been noted with an interest but both Premier League sides must splash out if they want the deal to come to fruition. 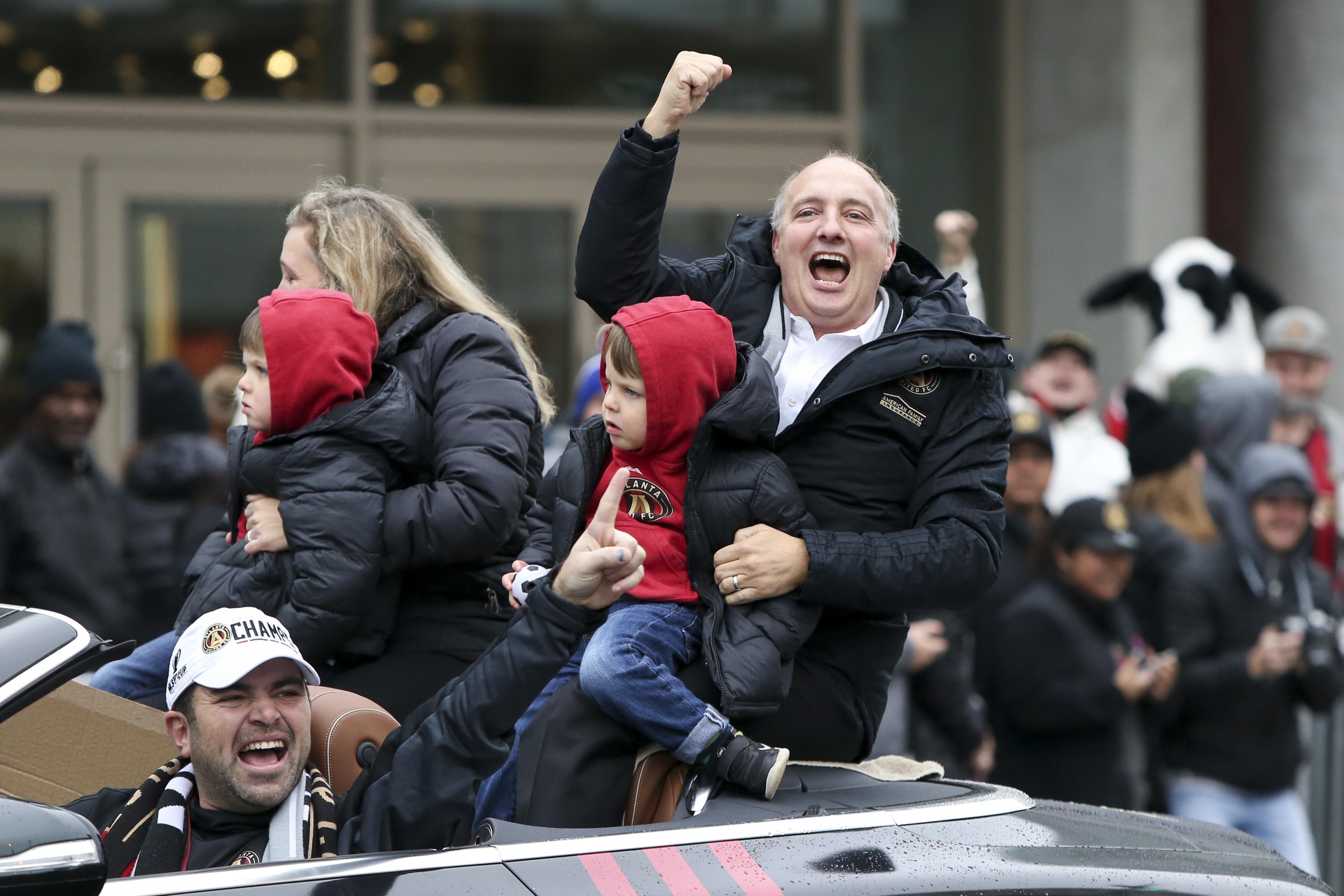 Atlanta president Darren Eales told The Mirror: “I will only get out of bed when it starts with a 3! That is the sort of level it has to be for a player of his quality.

"I am not surprised there is interest from top clubs. He has got great ability.

"He is faster with the ball than without. He reminds me a lot of Gareth Bale in that respect, from when I was at Spurs." 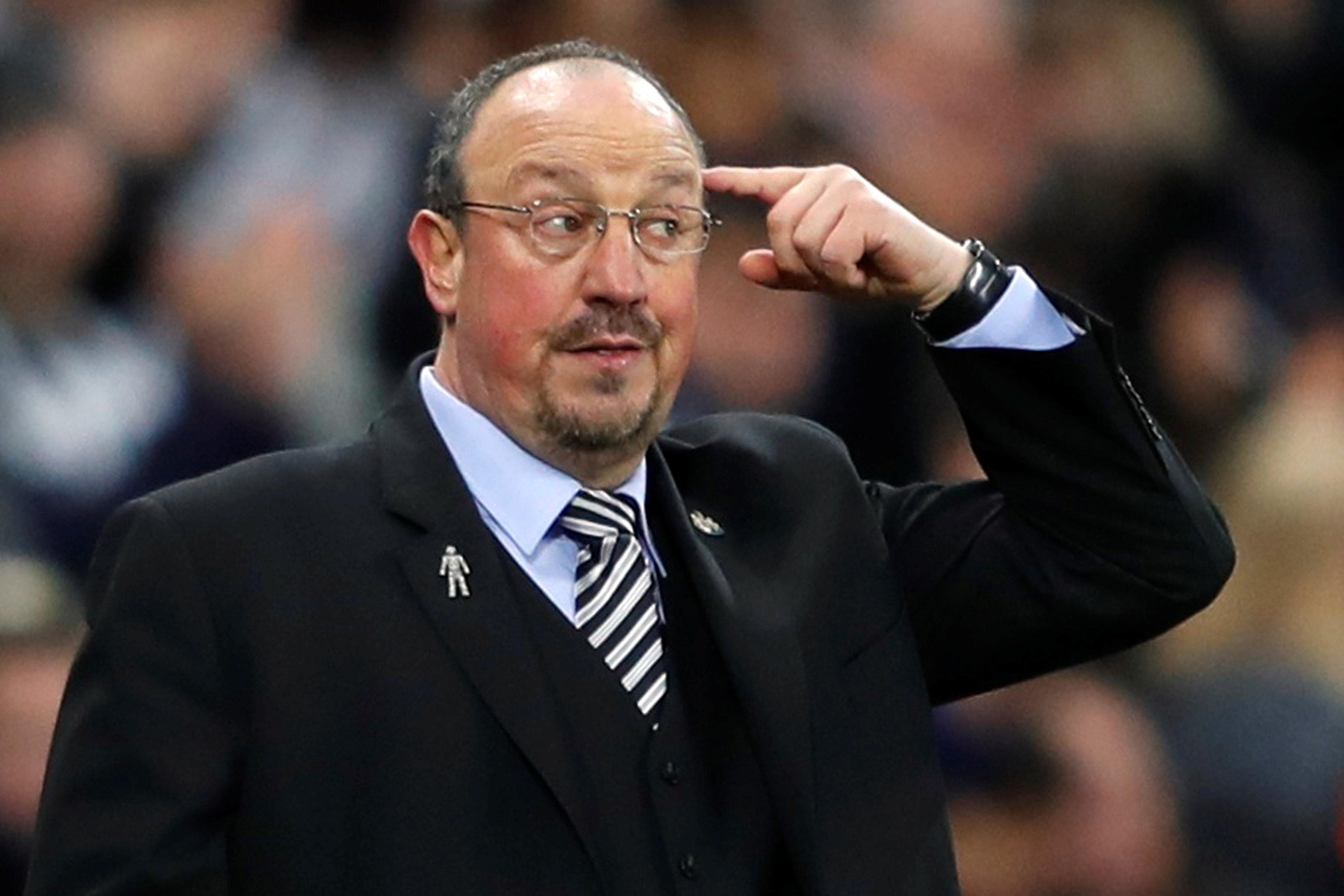 Spells with Cerro Porteno and Lanus came prior to Almiron's move to the United States, where he has made a name for himself.

He netted nine goals and made eight assists in 32 outings in his maiden season in Atalanta's inaugural campaign but his performances have dramatically improved this term.

Eales added: “He went from Paraguay to Argentina, proved himself, then came to America. One of his greatest qualities is he does both sides of the game. He is a mercurial talent.

“He scores free kicks, he sets up people, like Josef Martinez in our final. He also tracks back. 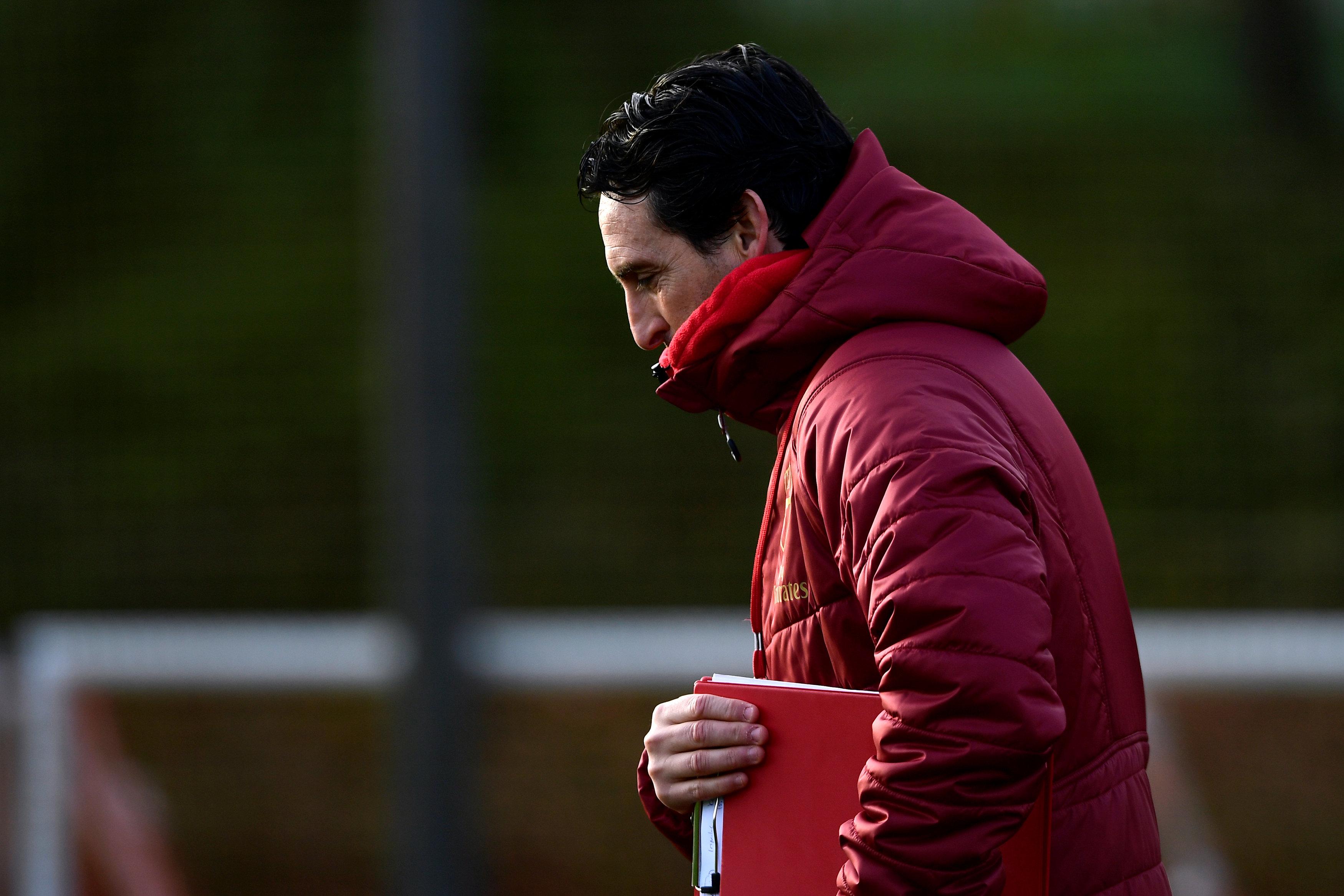 "He will make a 60-yard run to get back. He is the ultimate in terms of going both ways. He is a team player.

“The reality is he is under contract at a club that has just won the title and he plays in front of over 70,000 fans and has an owner who is a billionaire and has had the taste of winning… so it has got to be an offer that is going to be good for the player, good for the league and most importantly good for Atlanta United.

“We have seen the speculation that has been frankly derisory.

"The figures have been chump-change. 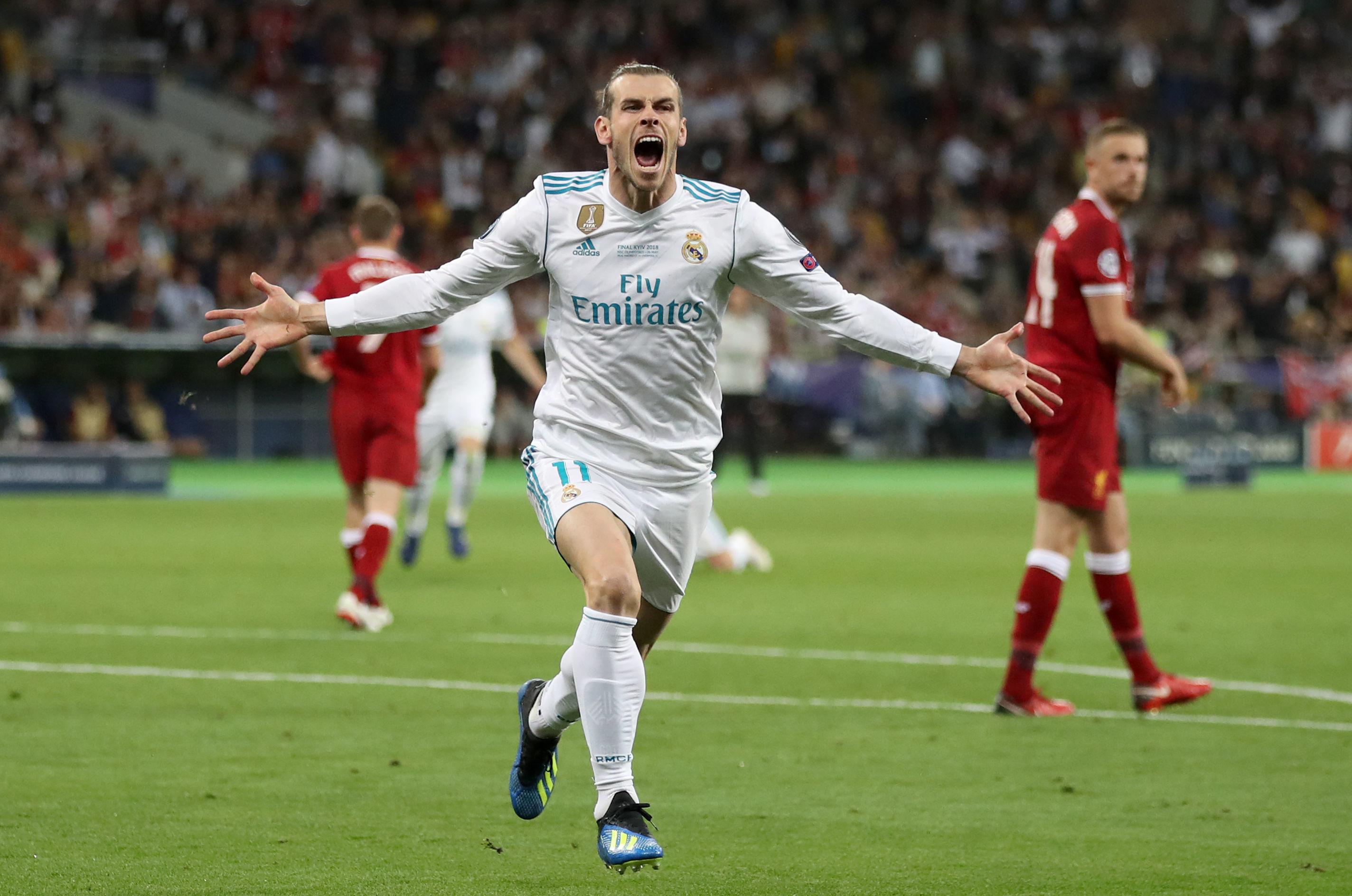 "Those sorts of offers are not going to get us to even think about it.

"It is going to have to be a serious offer.

“He is someone who has spoken about challenging at the top form when we signed him.

"It has to be the right offer and club. Do we get something appropriate?”