ARSENAL and Liverpool fans will reportedly not be allowed into Wembley for the Community Shield.

The showpiece is due to take place in the capital on August 29. 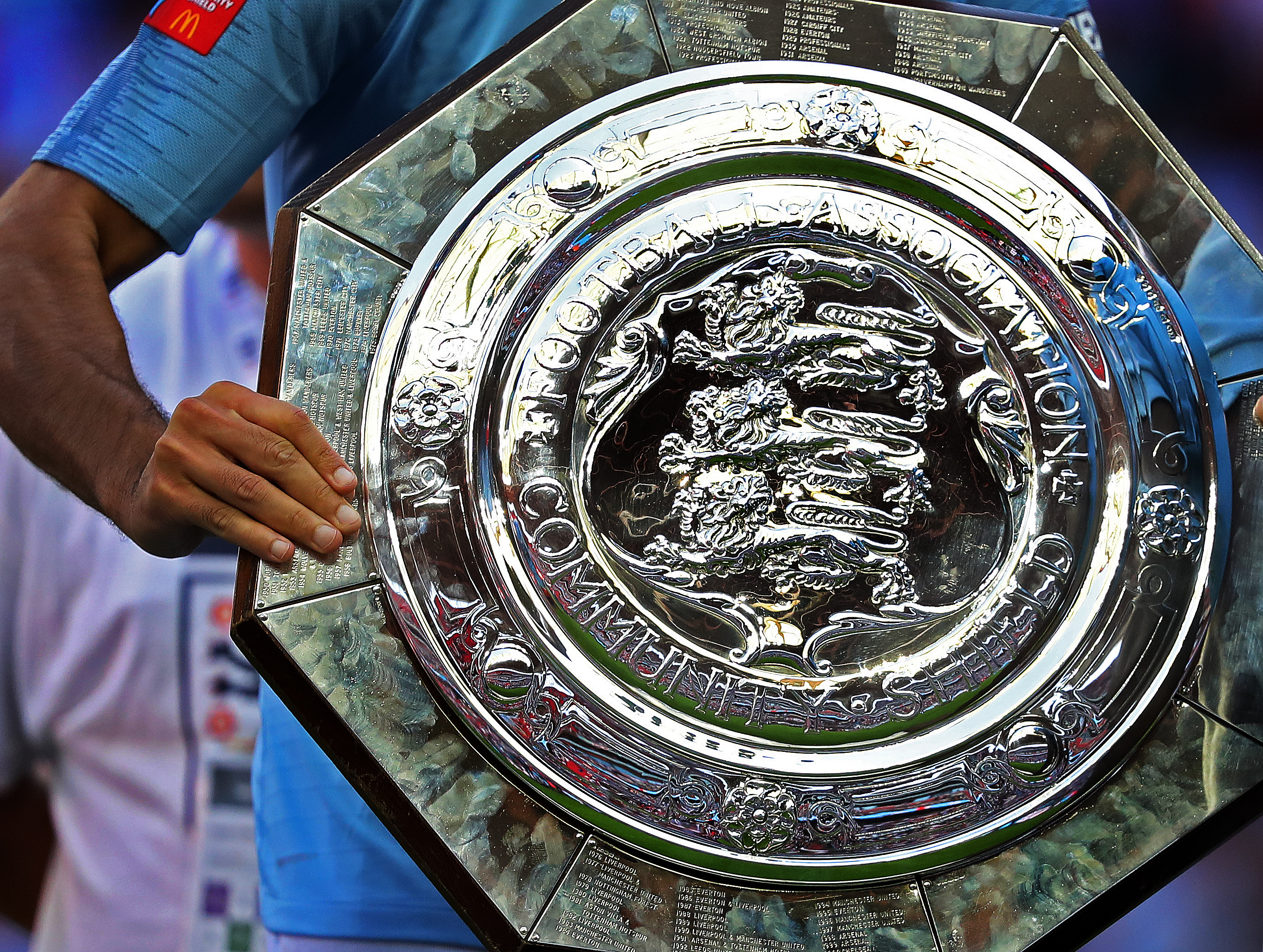 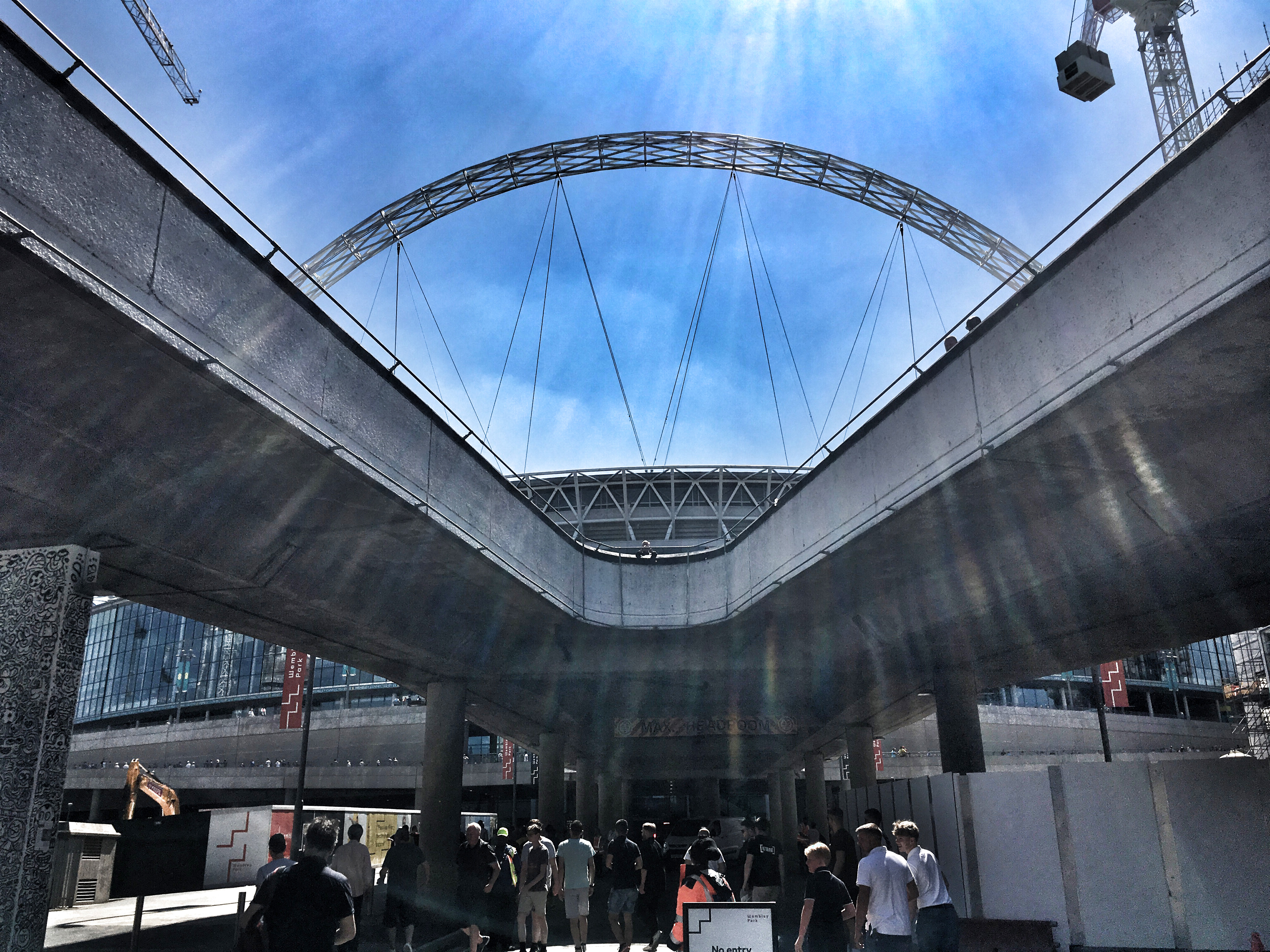 It was put forward as being the first game to allow supporters in since lockdown in March with the Government initially backing the idea.

Now the Football Association has abandoned plans to use the clash between the Premier League champions and FA Cup winners as a test event.

The decision is due to other pilot events in sports such as racing, snooker and cricket being cancelled.

Therefore the FA has accepted it is no longer feasible to open the turnstiles, according to the Daily Mail.

The Department for Digital, Culture, Media and Sport are set to provide an update on their guidance for sport on August 15 after the Government’s review of the localised North West lockdown.

Today’s report also states that even if they do permit pilot events the FA “believe there will be insufficient time to organise an event of that scale”.

The Government recently U-turned on their decision to allow 5,000 members into the final day of Glorious Goodwood on August 1 just 24 hours before the event.

The FA were hoping to have around 22,500 spectators, around a quarter of its capacity, at Wembley.

However, the next round of test events are only likely to be a similar figure to the 5,000 mark.