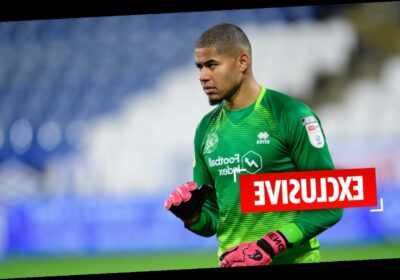 Dieng, 26, has caught they eye with a series of impressive displays for Mark Warburton’s side this season. 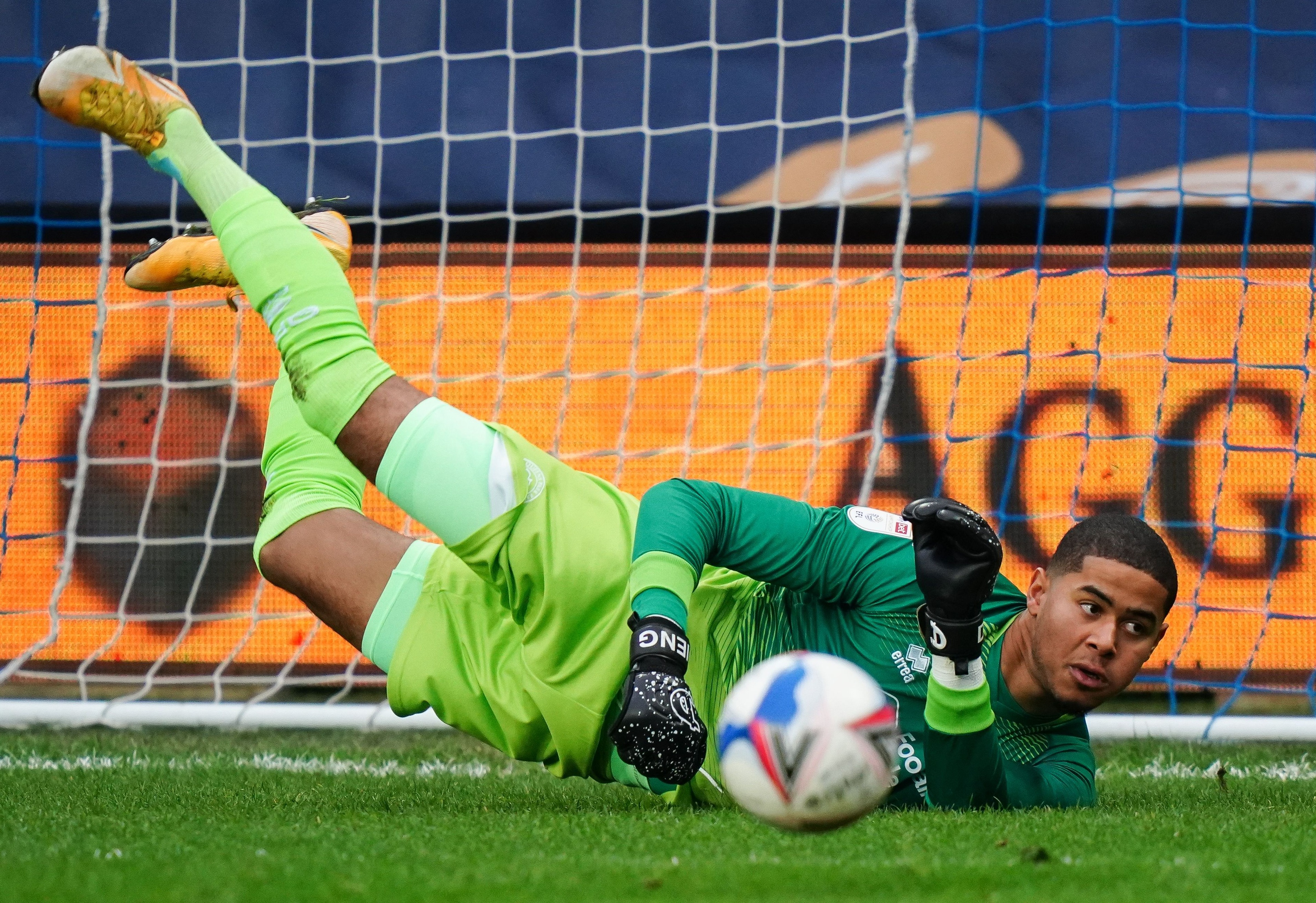 The Swiss ace has established himself as clear QPR No1 this term.

The Premier League trio are all looking at their options in goal.

All three are looking to strengthen their goalkeeping options to provide competition to their current No1s.

The top-flight clubs ALL brought in a new goalkeeper in the summer.

Runarsson has made just five appearances for the Gunners – with all of those coming in the Carabao Cup or Europa League.

Most-recently, the Icelandic stopper's howler against Manchester City in the EFL Cup was the kicker in their 4-1 mauling.

Butland, meanwhile, has failed to play a single minute in any competition since his switch to Palace, with Vicente Guaita preferred. 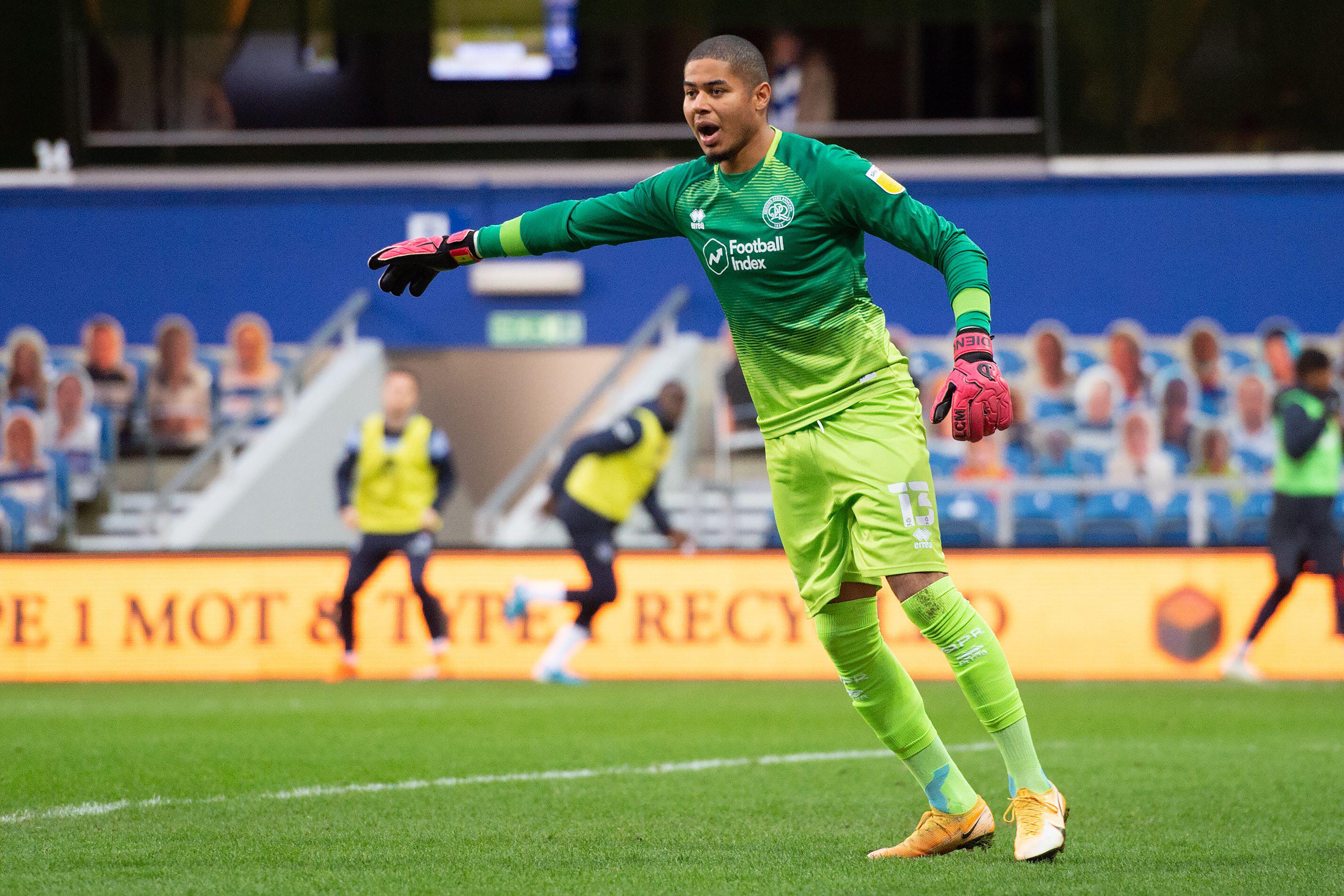 Leeds brought in Illan Meslier, who has played in all 17 of his side's Premier League games this term.

But Marcelo Bielsa's side have shipped 33 goals in those games – the second-highest tally in the league.

And now all three clubs are keen to bring in reinforcements this month, with Dieng their top target.