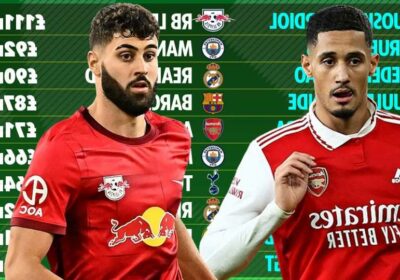 ARSENAL defender William Saliba has enjoyed a stellar season – helping the Gunners to the top the Premier League.

The 21-year-old has kicked on after returning from an impressive spell on loan at Marseille. 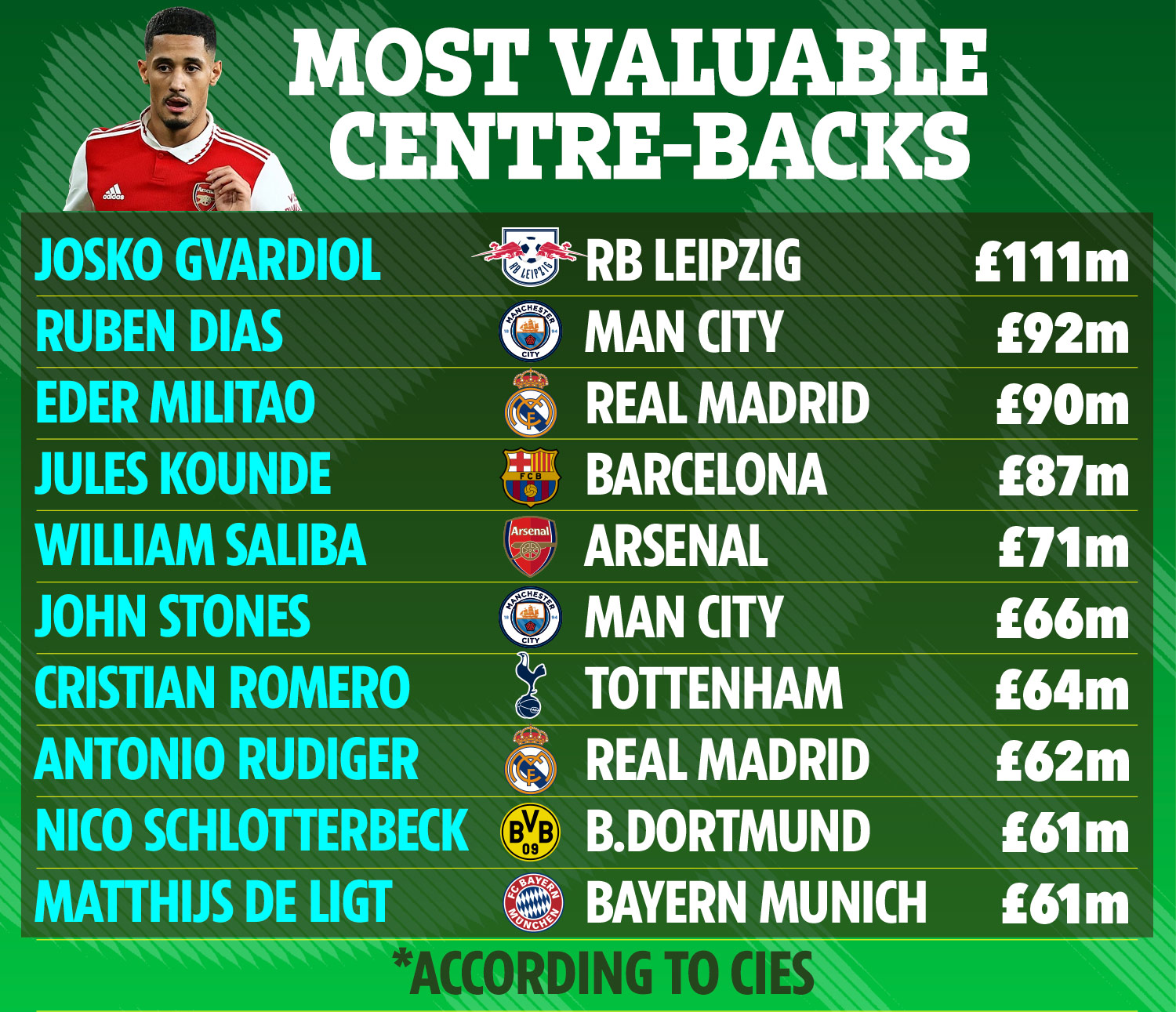 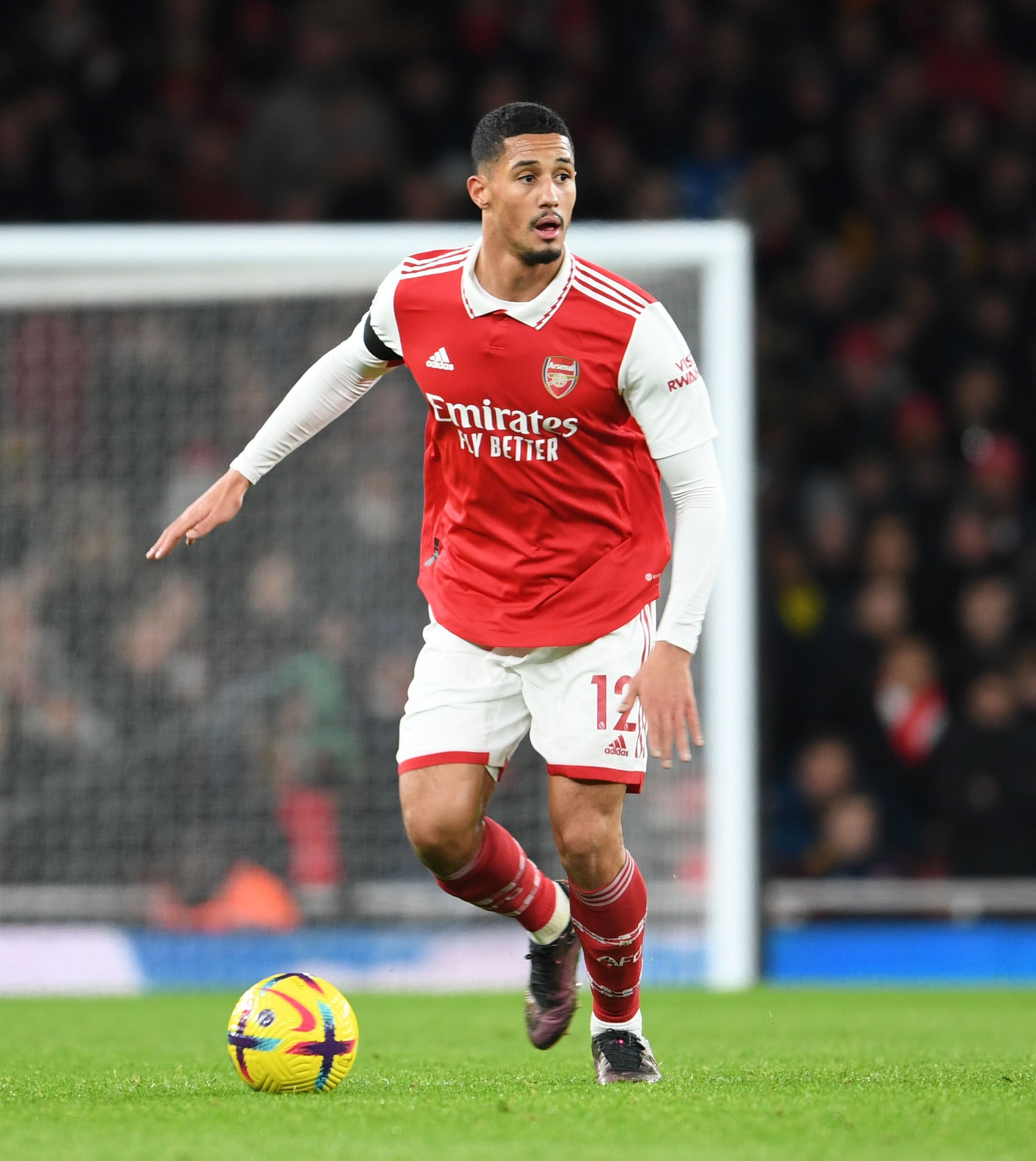 He is now rated as the fifth most valuable centre-back in the world, according to CIES Football Observatory.

The Rolls-Royce defender is valued at a whopping £71million.

Arsenal took a risk signing Saliba for £27m when he was just 18-years-old, although that gamble appears to have paid off.

However, the French defender is still some way off the No1 spot in the list. 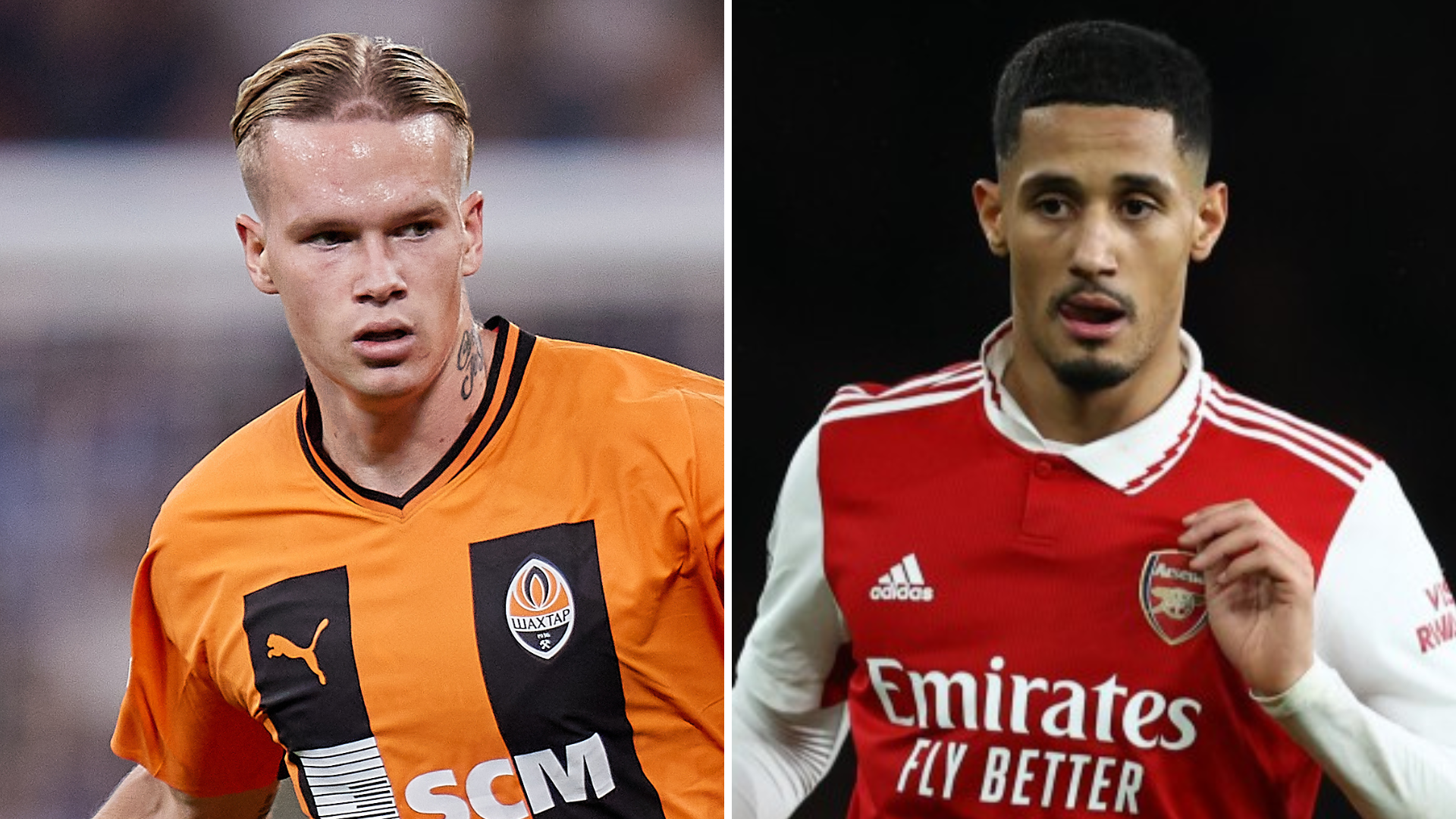 The best online casinos in the UK: Top 10 casino sites for January 2023

Instead that honour goes to RB Leipzig ace Josko Gvardiol.

The Chelsea transfer target is valued at a staggering £111m.

Gvardiol, 20, caught the eye in the Bundesliga before rubber stamping his reputation at the World Cup in Croatia.

He is the only defender in the world worth over the £100m mark, and is £19m more valuable than Manchester City centre-back Ruben Dias.

Arsenal could face Man City or Chelsea in fourth round, Man Utd vs Reading

While Dias' Etihad team-mate John Stones is valued at £66m, one place behind Saliba.

Tottenham summer signing and World Cup winner Cristian Romero is the fourth and final Prem representative in the top ten.

At £64m, he is the seventh most valuable centre-back in the world.

Saliba's defensive partner, Gabriel Magalhaes, is ranked as the 15th most valuable centre-back on the planet.

The 25-year-old has built an excellent relationship with Saliba this season, and is valued at £55m.