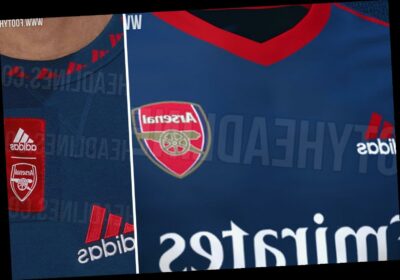 ARSENAL'S new third kit for next season has apparently been leaked online.

The club have adopted a 'mystery blue' design with maroon and white colour combinations. 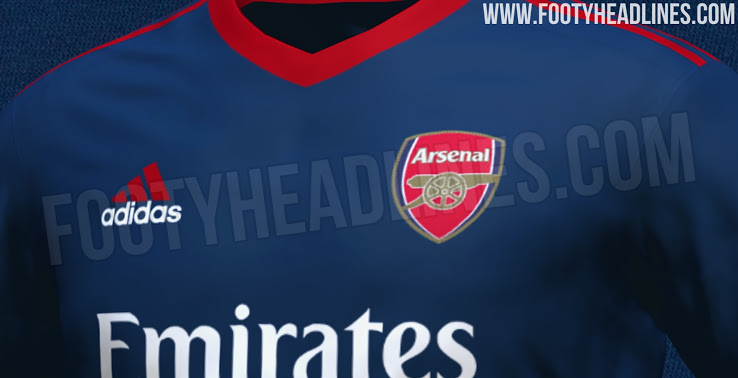 Kit sponsor adidas created the smart-looking jersey with a maroon-coloured collar and the brand's three stripes on the top of the shoulders.

Footyheadlines unveiled the shirt on their website and add the design 'will have a look inspired by the 1990s.'

Adidas have adopted a similar colour to this season's third shirt, which is a combination of dark blue and black.

However they have scrapped the spray paint design which was included this campaign.

Any Arsenal fans hoping to purchase one of the shirts may have to fork out a whopping £100 – the same price as the current third kit.

The leak comes just days after their pre-match training shirts were unveiled online. 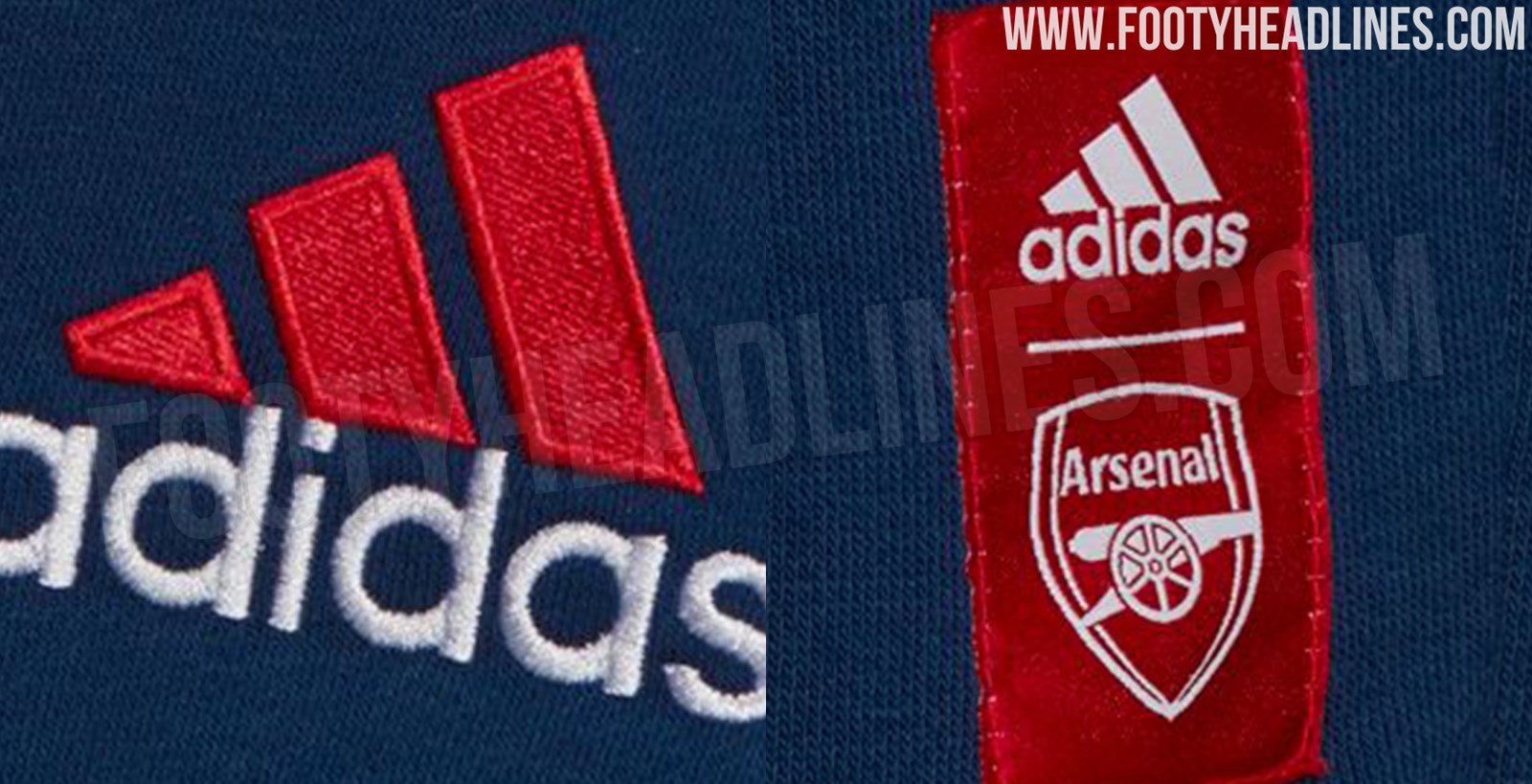 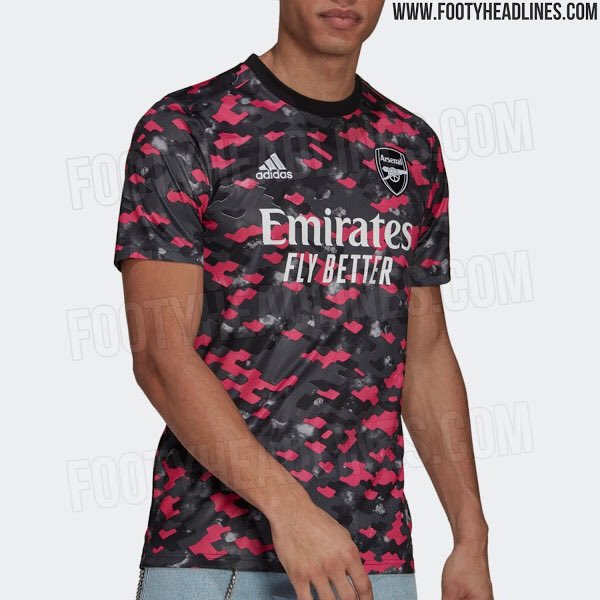 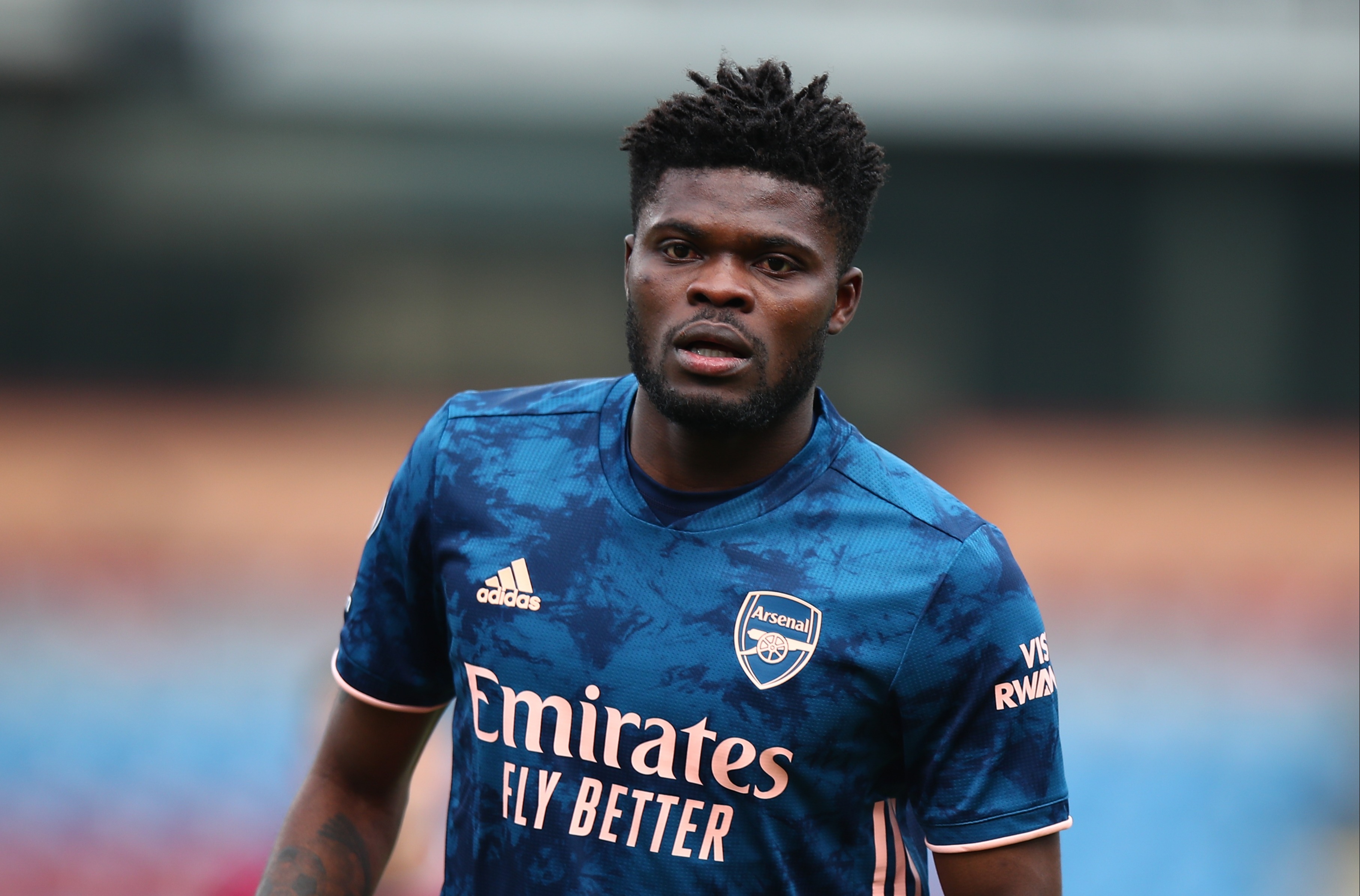 Players will reportedly wear the shirt while warming up before Premier League matches.

Arsenal have a history of producing some of the more popular shirts with this season's home, away and third kits earning rave reviews.